Emma Watson black-and-white photos
Born 15 April 1990, Emma Charlotte Duerre Watson is an English actress and model who rose to prominence playing Hermione Granger. In fact, one of three starring roles in the Harry Potter film series. Watson appeared as Hermione at the age of nine, having previously acted only in school plays. From 2001 to 2011, she starred in all eight Harry Potter films alongside Daniel Radcliffe and Rupert Grint. Watson’s work on the Harry Potter series has earned her several awards and more than 10 million pounds. In addition, she made her modelling debut for Burberry’s Autumn/Winter campaign in 2009.
END_OF_DOCUMENT_TOKEN_TO_BE_REPLACED 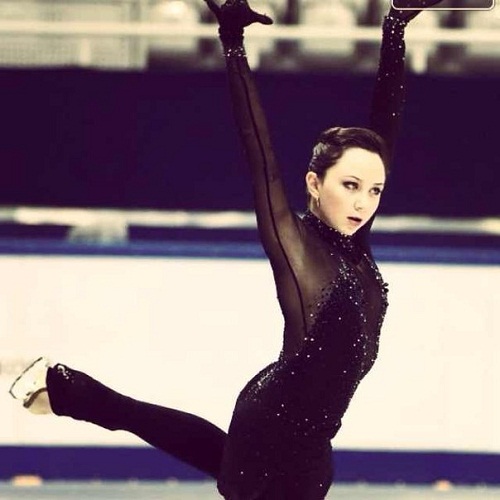 Russian figure skater Liza Tuktamysheva
Born on December 17, 1996 in Glazov, Udmurtia, Elizaveta Tuktamysheva is a young Russian figure skater. Elizaveta’s mother teaches algebra and geometry, and before moving from Glazov to St. Petersburg, was the class teacher of her daughter. And Liza’s father – a former skier and then coach of the football team. Sadly, he died in early April 2011.

Also, she has a sister, Evgenia, who is seven years younger than Liza, but is also involved in figure skating. According to Elizaveta, she started skating at the age of five. Amd now she is a many awarded medalist. In particular, the 2011 World Junior silver medalist, 2010 Junior Grand Prix Final silver medalist, and three-time senior Russian Nationals medalist. In addition, 2011 Russian Junior champion and 2011 Skate Canada champion. Besides, in October 29, she won Grand Prix Final, Canada
END_OF_DOCUMENT_TOKEN_TO_BE_REPLACED

Nostalgia is about love and life 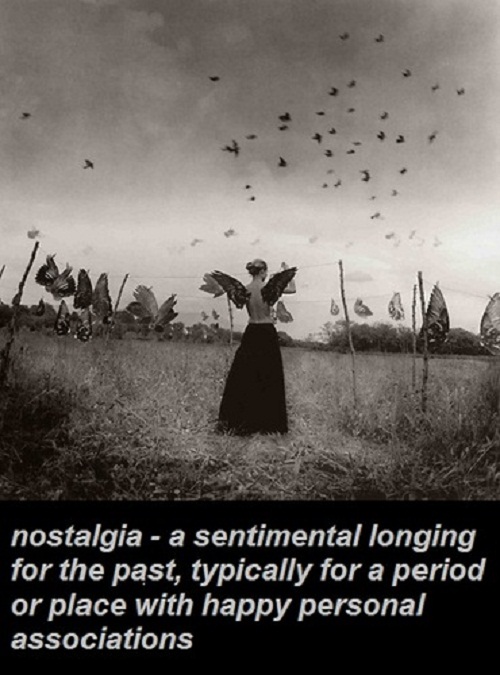 A sentimental longing for the past, Nostalgia is about love and life

Nostalgia is about love and life
Smell and touch are also strong evokers of nostalgia and memories in general due to the processing of these stimuli first passing through the amygdala, the emotional seat of the brain. These recollections of our past are usually important events, people we care about, and places where we have spent time. Music can also be a strong trigger of nostalgia.
END_OF_DOCUMENT_TOKEN_TO_BE_REPLACED 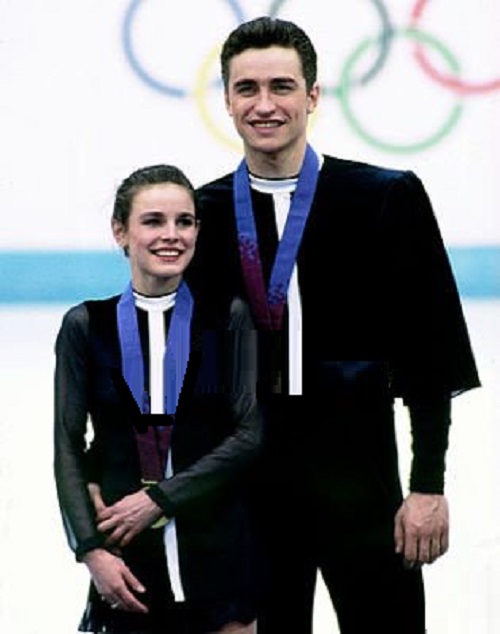 Perhaps, there wasn’t a duo in the 80s more popular than beautiful Russian couple Ekaterina Gordeeva and Sergei Grinkov. “Golden Couple” was loved not less than once Lyudmila Pakhomova and Alexander Gorshkov. Even those who have little interest in figure skating, felt that their love story was a fairy. But the tale had ended too soon. “Maybe we were too good together? – Katia whispered, leaning over Sergei’s grave at the Vagankovo cemetery. Only fairy tales have a happy ending. We’ve all been too good to finish well “..
END_OF_DOCUMENT_TOKEN_TO_BE_REPLACED 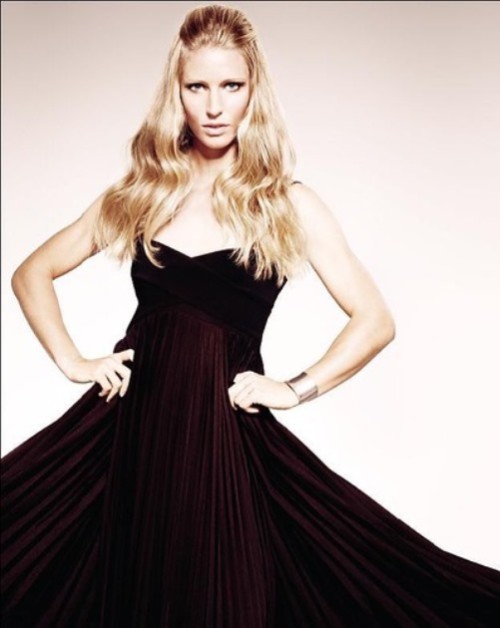 Elena won the silver in women’s singles at the 2000 Sydney Olympics as an 18-year-old and the gold at the Beijing Games in 2008. Dementieva achieved a career-high ranking of World No. 3, which was accomplished on 6 April 2009. Beautiful Russian tennis player announced her retirement on 29 October 2010, after her final match at the 2010 WTA Tour Championships. Dementieva ended her career ranked World No. 9.
END_OF_DOCUMENT_TOKEN_TO_BE_REPLACED 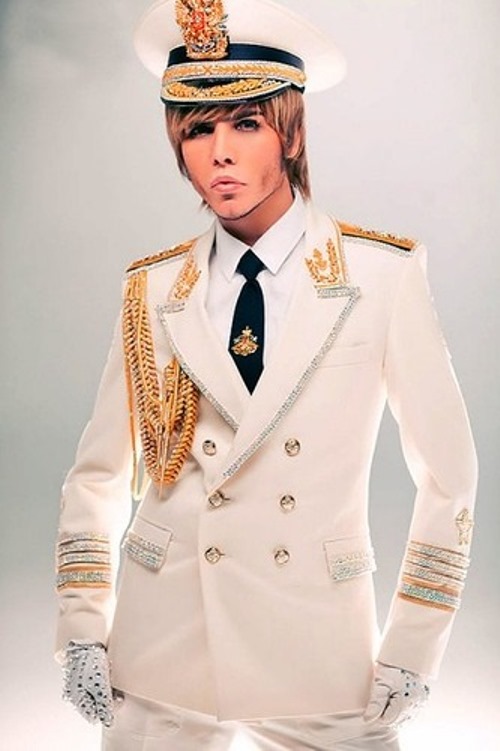 King of Glamour Sergey Zverev
Born on July 19, 1963 into the family of a railway worker, in a provincial Siberian town of Kultuk, Irkutsk region, Sergey Zverev has become the king of glamour. After his father’s death (motorcycle accident) the family moved to Ust-Kamenogorsk, in Kazakhstan. Sergey was only four. After finishing school, Zverev attended a hairdressing college and received a diploma specializing in hairdressing, decorative make-up and clothing design. In the 1980s, Sergey Zverev served in the Soviet Army, on the territory of Poland, there Sergey was Platoon Deputy Commander. Hairdresser, stylist, singer and showman, he is currently a well known Russian celebrity. Sergey calls himself the “King of Glamour” and “Star of Shock”. He is a master and the only member of the reality show about his everyday life “Full Fashion” (Muz-TV) and “Star in a cube” (MTV), “Stars in fashion” (RU.TV).
END_OF_DOCUMENT_TOKEN_TO_BE_REPLACED 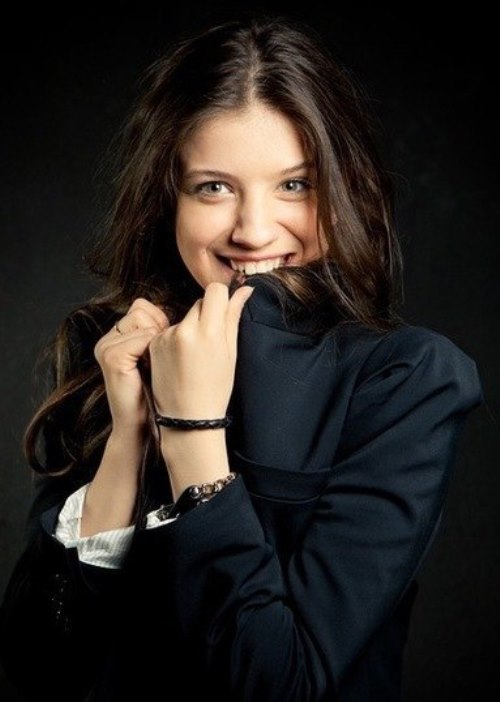 Talented and beautiful film and theater actress Anna Chipovskaya was born on June 16, 1987 in Moscow. Her mother is a theater and film actress Olga Chipovskaya, and her father – a jazz musician. As a child Anna dreamed of becoming an actress, but her parents and grandparents wanted her to be a translator, so Anna entered the linguistic school. Anna Chipovskaya also worked in a modeling agency. Despite the fact that Anna graduated from high school, her dream has not changed and she decided to enter the drama school. In 2009 she graduated from the Moscow Art Theater School and became its actress. She made her debut in the play “Amadeus” at the Moscow Art Theater.
END_OF_DOCUMENT_TOKEN_TO_BE_REPLACED