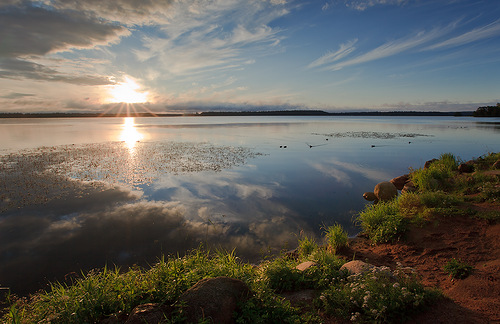 Russian nature by Aleksandr Danilin. Incredibly beautiful photographs of Russian forests, vast expanses of fields, bottomless clean rivers, colorful sky at a sunset. The talented photographer needed only take a closer look at the everyday things that we sometimes ignore. The art of a photographer – to capture this miracle for us, to realize how perfect is nature. In an instant you feel an extraordinary burst of vitality, emotions overwhelm your soul. Undoubtedly, nature is able to influence a person’s mood, to open new horizons of life. The beauty of nature is a huge force that is able to make mankind kinder and more tolerant towards all living things on Earth.
END_OF_DOCUMENT_TOKEN_TO_BE_REPLACED

Linus is the most beautiful horse in the world 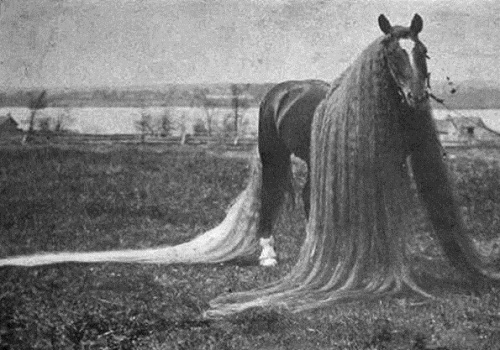 Old black and white photograph, Linus is the most beautiful horse in the world

Linus is the most beautiful horse in the world
Born in 1884, Linus was a descendant of the long-haired breed of Oregon wild horses who roamed freely in the mountains of Oregon. A characteristic feature of this species was a unique brown color and an incredibly long manes and tails. Once domesticated, these horses still live next to people. Meanwhile, the length of the mane and tail increased with each generation. And the record, according to the length of mane, belongs to Linus. Owned by brothers, Marion Rutherford, Linus horse was a symbol of Oregon Beauty. Rutherford Brothers have sold the stallion to the circus on wheels, where he became the main “chip” of any program.
END_OF_DOCUMENT_TOKEN_TO_BE_REPLACED 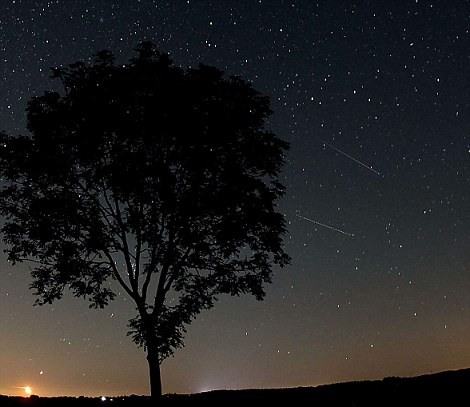 Perseid meteor shower
People from different parts of the northern hemisphere of our planet spent the past few days looking up into the night sky to catch one of the most spectacular celestial light shows. Space enthusiasts admired dazzling Perseid meteor shower. The meteor shower is called Perseid because the point from which they appear to radiate lies in the constellation Perseus, named after one of the greatest heroes of the Greek mythology.
END_OF_DOCUMENT_TOKEN_TO_BE_REPLACED 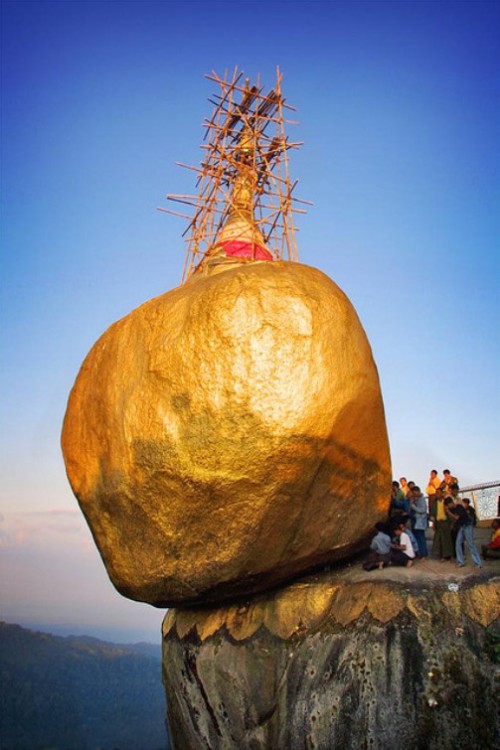 Chayttiyo Pagoda Golden Stone – one of the amazing Buddhist shrines in Myanmar, Mon State, which attracts pilgrims from all over the world. Pagoda’s height is slightly more than five meters. Located on the rock of granite, the whole structure seems to be about to fall over the edge of a cliff. According to legend, the Buddha’s hair does not let it fall down. They say, one look at the golden stone is enough for people to be converted to Buddhism.
Pilgrims believe that the shrine is not only a delightful sight, but also creates a special energy. The faithful and tourists covered stone with gold leaf, believing that it will bring good luck.
END_OF_DOCUMENT_TOKEN_TO_BE_REPLACED

Zoe the dalmatian and spotted lamb 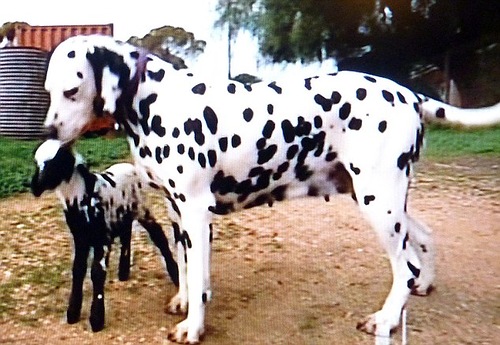 A black and white spotted animal. Zoe the dalmatian and spotted lamb

A black and white spotted lamb which has been adopted by Zoe the dalmatian in Australia. See story from Frank Thorne. Image from TV news. August 10, 2012.

Zoe the dalmatian and spotted lamb
According to the news, Zoe the dalmatian adopted abandoned by its mother lamb with similar markings. Meanwhile, the adorable youngster doesn’t mind the dog to be his mother. Ms Bolton, who lives in South Australia’s Barossa Valley, said she laughed when the lamb was born. ‘It is truly spotted,’ she said. ‘Black spots on a white-based coat which is the same as a dalmatian. ‘Now the mother who doesn’t have puppies at the moment is actually cleaning it and licking it and mothering it and it tries to mother up to her udder.’ The lamb has also accepted the relationship and tries to suckle the dog.
END_OF_DOCUMENT_TOKEN_TO_BE_REPLACED

Natural phenomenon Red Lake In France
I have already posted about such phenomenon on the Azov sea, Krasnodar region, Russia, where the sea turned red. And now it’s France. The stunning scenes in Camargue, southern France look very dramatic but are actually caused by the high levels of salt within the water. The beautiful photographs were taken by 51-year-old Sam Dobson, photographer from Moscow, Russia. He stumbled across the strange scene while driving through France. The salty crystals can be seen everywhere. Every small branch is covered with crystals and with the red water as a background it looks like something extra-terrestrial. The strange thing is there are lakes on the left and on the right of this one and they are absolutely as you’d expect with normal water. “I was just overwhelmed with emotions the whole time I was there. Despite my numerous travels, I have never seen anything like this before.”
END_OF_DOCUMENT_TOKEN_TO_BE_REPLACED 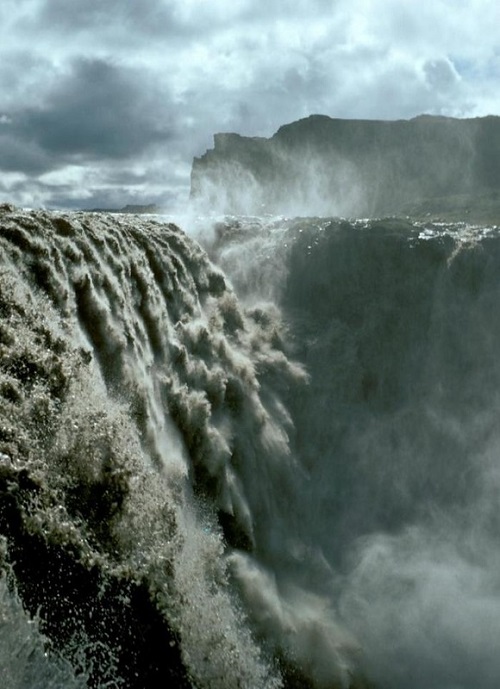 The most powerful waterfall in Iceland and Europe. European Niagara raging waterfall Dettifoss

European Niagara raging waterfall Dettifoss
Translated as “raging waterfall”, Dettifoss is the largest waterfall, and not only in Iceland, but also the most powerful in Europe. Average water consumption is reaching up to 500 cubic meters per second. The most powerful waterfall in Europe is in the northeast of Iceland on the river with the unpronounceable name Yekulsau-au-Fedlum Yekulsaurglyuvur in a national park. The width of the waterfall Dettifoss about 100 meters, height – 44 meters, which is 9 meters less than the Niagara Falls. called “European Niagara”, Dettifoss also means “bubbling waterfall,” however, it is completely untrue.
END_OF_DOCUMENT_TOKEN_TO_BE_REPLACED