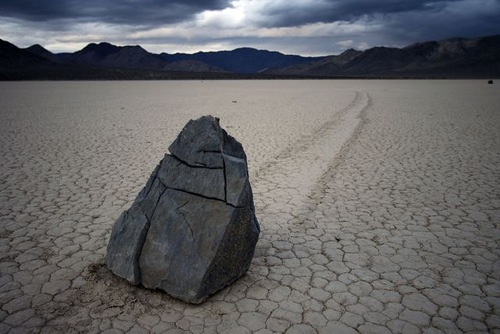 Creeping stones of Death Valley
Real-life rolling stones creep across Death Valley in California. Noteworthy, Death Valley is the lowest point in the US, at 282 feet below sea level. It is almost completely flat and holds the record for the second highest temperature ever recorded on earth (58C). Death Valley, situated within the Mojave Desert, features the lowest, driest, and hottest locations in North America.
END_OF_DOCUMENT_TOKEN_TO_BE_REPLACED 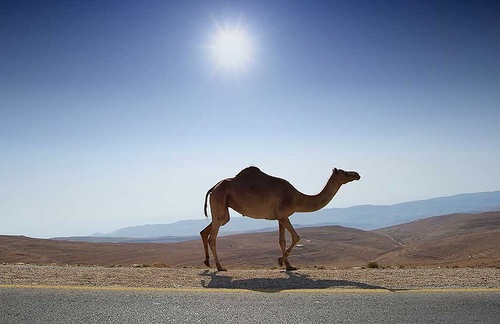 Some interesting facts about Camels
First of all, the camel is a cud-chewing mammal that lives in the desert. By storing fat in its single or double hump, this animal can travel great distances without eating or drinking.
An herbivore animal, camel lives primarily in Asia and Africa. Its feet uniquely suit to walking in the sand without sinking. Meanwhile, each foot has two large toes with webbing between them to expand the surface area. A camel can be about 7 feet tall and weigh up to 1,500 pounds.
Domesticated by humans about 5000 years ago, camels can live up to approximately fifty years.

END_OF_DOCUMENT_TOKEN_TO_BE_REPLACED 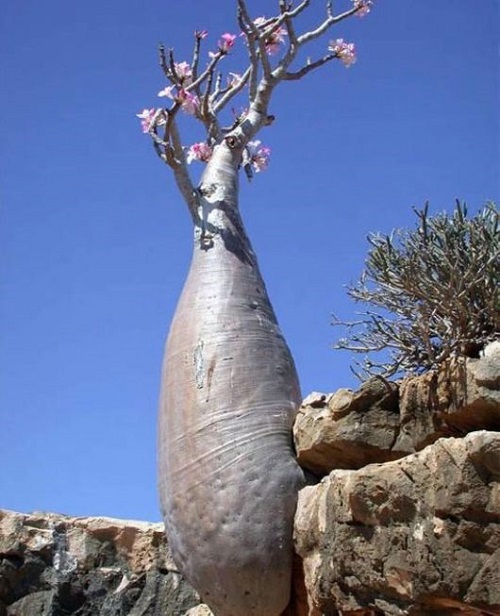 Socotra Bottle Tree
A mysterious world, the island of myths and legends – Socotra. Its ancient name from Sanskrit means “the land of bliss.” Unique for its flora and fauna island is 250 km from Africa and 350 km from the Arabian Peninsula. Noteworthy, most species of plants and animals are endemic, found no where else on Earth. Besides, it is the only place on Earth where there are unique bottle trees.
Socotra – the most isolated landform on Earth of continental origin. The archipelago was once part of the super-continent of Gondwana and detached during the Middle Pliocene (ca 6 million years ago), in the same set of rifting events that opened the Gulf of Aden to its northwest.

END_OF_DOCUMENT_TOKEN_TO_BE_REPLACED 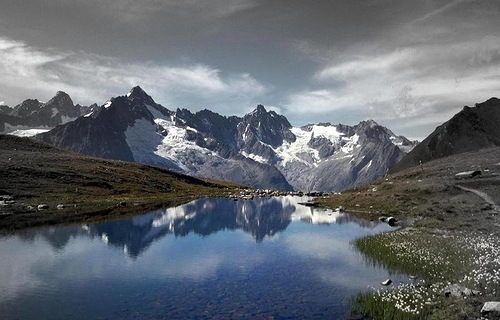 Lake in the mountains. Swiss Landscape photography by Gilles Ferrier

Landscape photography by Gilles Ferrier
Geneva, Switzerland based Swiss landscape photographer, Gilles Ferrier has got many awards for his beautiful images. And here are some of them, accompanied by quotes.
let’s begin with the first one: “It is not so much for its beauty that the forest makes a claim upon men’s hearts, as for that subtle something, that quality of air that emanation from old trees, that so wonderfully changes and renews a weary spirit”. Robert Louis Stevenson
END_OF_DOCUMENT_TOKEN_TO_BE_REPLACED 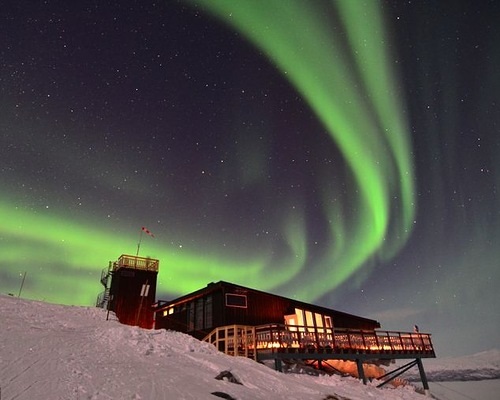 Spectacular Northern Lights
Having lit up the skies above Scotland, Canada and Norway after the biggest solar storm in more than six years Northern Lights bombarded Earth with radiation. The Canadian Space Agency posted a geomagnetic storm warning on Tuesday after residents were also treated to a spectacular show in the night sky. Ken Kennedy, director of the Aurora section of the British Astronomical Association, said that the lights, also known as the Aurora Borealis, may be visible for a few more days.
END_OF_DOCUMENT_TOKEN_TO_BE_REPLACED 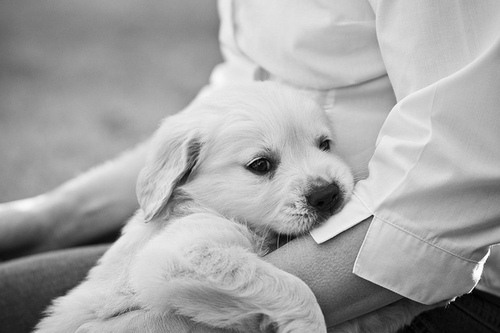 Dogs are our link to paradise. They don’t know evil or jealousy or discontent. To sit with a dog on a hillside on a glorious afternoon is to be back in Eden, where doing nothing was not boring—it was peace. Milan Kundera. Dog – Man’s best friend for 30000 years

Canine skulls discovered in two separate digs reveal historic relationship. The Altai (Russia) skull was particularly well preserved, and allowed researchers to measure its teeth, jaws and snout for evidence it was domesticated. That suggested the dogs had been kept for protection and companionship by our ancient ancestors – just as they are today.
According to recent DNA research, all dogs came from a single wolf-like ancestor. Meanwhile, the Altai finds may prove that isn’t so. Traditionally, we think of domestication as being cows, sheep and goats, things that produce food through meat or secondary agricultural products such as milk, cheese and wool and things like that.
However, humans have had different relationships with dogs, not necessarily providing products or meat. ‘They are probably providing protection, companionship and perhaps helping on the hunt. And it’s really interesting that this appears to have happened first out of all human relationships with animals.
END_OF_DOCUMENT_TOKEN_TO_BE_REPLACED 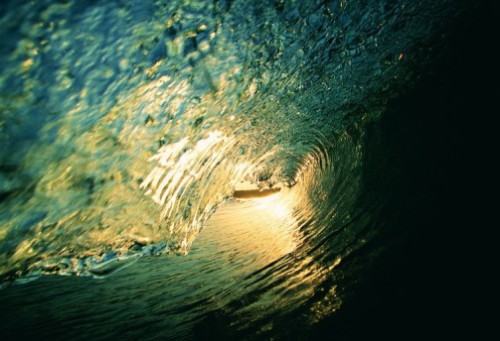 God if I can’t have what I want let me want what I have
Just some inspirational quotes on the bacground of impressive waves.
“Just as the wave cannot exist for itself, but is ever a part of the heaving surface of the ocean, so must I never live my life for itself, but always in the experience which is going on around me.” Albert Schweitzer
END_OF_DOCUMENT_TOKEN_TO_BE_REPLACED