« Diana Spencer and Adam Russell in Not to be published photo 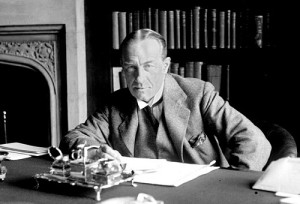 Library photo of Prime Minister Stanley Baldwin dated 26/05/23. Under Baldwin’s government Edward VIII was banned from making a radio broadcast appealing for public support during the 1936 Abdication Crisis, according to official files released Wednesday January 29 2003. The King wanted to deliver an impassioned speech in the hope of marrying American divorcee Wallis Simpson and still retaining his throne. But Baldwin blocked the oration and, in the end, Edward was confined to making a farewell address.