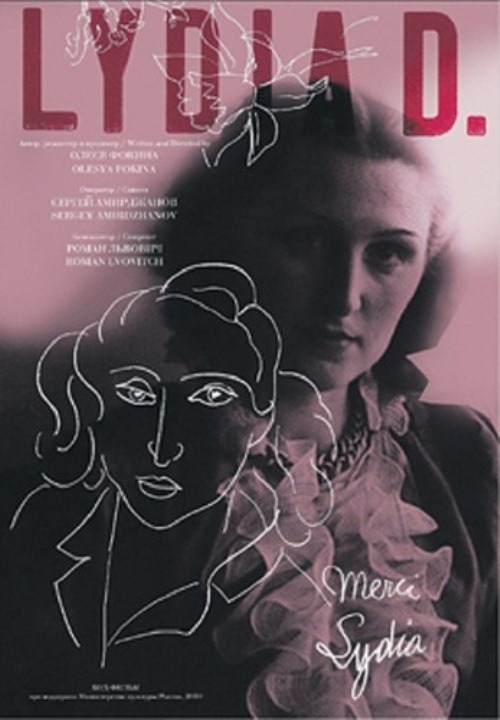 Young blue-eyed model of Matisse Lydia Delectorskaya was born in the Siberian city Tomsk, in 1910. She is known for her relationships with a great French artist Henri Matisse (1869 – 1954). Lydia’s amazing natural beauty and grace, did not fail to draw the attention of the artist. Well educated Lydia attracted Henri not only by her beauty, she was a real inspiration for the talented painter, working with him as a model, interpreter, studio assistant and a secretary. Matisse was 40 years older, and Lydia insisted that their relationship was platonic. Matisse retained her beauty for eternity, and she stayed with the artist till his last days. 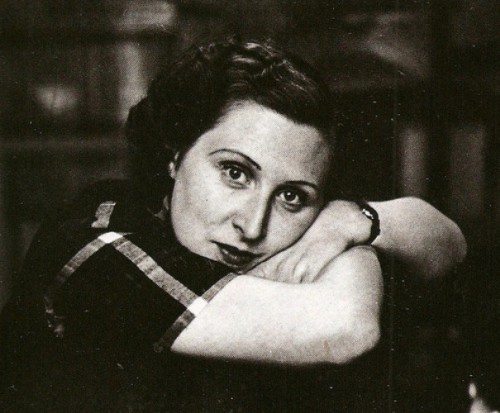 Lidia’s life in pre-revolutionary Russia was tragic, her parents (her father was a doctor) died from epidemic disease, and orphaned 13 year-old girl was taken by her aunt to Harbin, to the Russian immigrants colony. Later she came to France, and that is where the poor girl found work at Matisse’s studio. 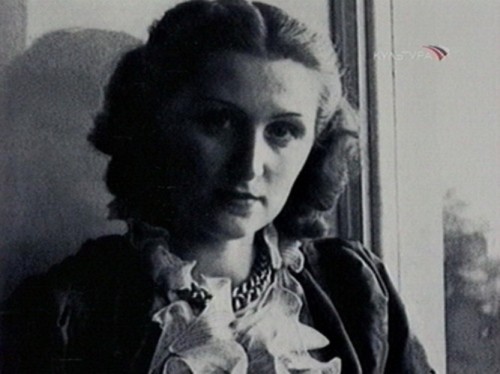 Lydia posed for Matisse, in such paintings as Le Reve (Large Reclining Nude), Began Nymphe dans la foret (Nymph in the Forest). She was a model in his famous composition “Woman in Blue” (1937) and notable “Portrait of Lydia” (1947). 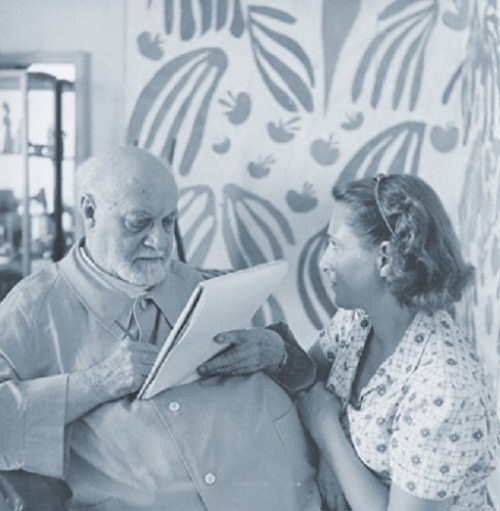 When they met, he was 63, she was – 22. He – the famous artist, husband, caring father. She – a poor Russian immigrant who did not know French language, with no rights Nansen passports, which took away the hope of a decent job

Donating his paintings (worth huge money) to Lidia Delektorskaya, Henri Matisse cared about her future: after all, he was already aged, but she still remained alone, in a foreign country. Since 1935, when Lydia began almost daily to pose for Matisse, until the summer of 1939, the artist created at least 90 paintings, not counting the numerous drawings, sketches. In many of these works one way or another, there is a beautiful image of Lidia, the masterpieces can be seen now in the best museums of France, Russia, the United States and several other countries.

Delektorskaya gave the works of Henri Matisse to the Russian Hermitage, not only from her personal collection, but also acquired them at auctions. Some pictures were given to the Pushkin estate Museum in Moscow. 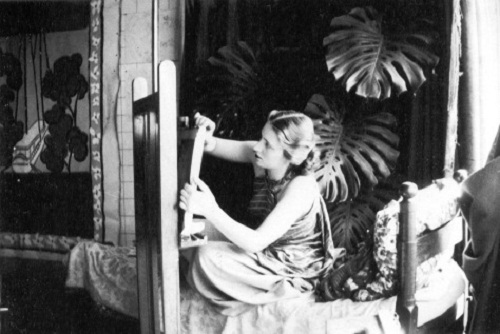 Lydia found employment in the Matisse household as both a studio assistant and domestic.

Golden-haired beauty from Siberia, Lydia was orphaned at a young age, and managed on her own wits and mettle to flee Russia in its tumultuous post-Revolution years. Somehow she ended up in Nice, France, broke, with no job or connections. As luck would have it, Lydia found employment in the Matisse household as both a studio assistant and domestic. 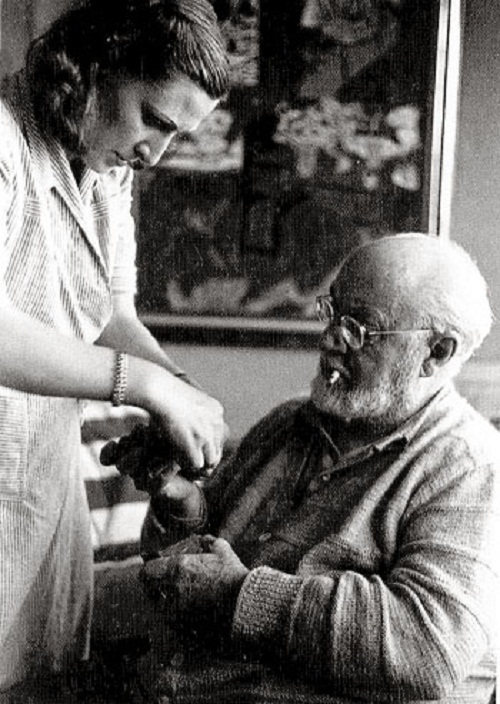 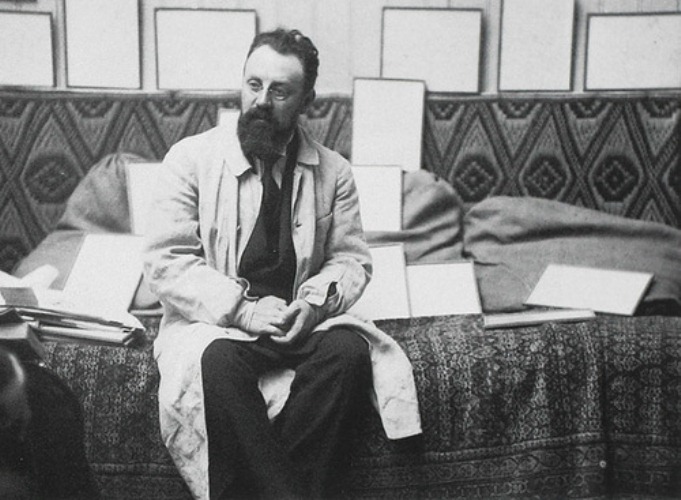 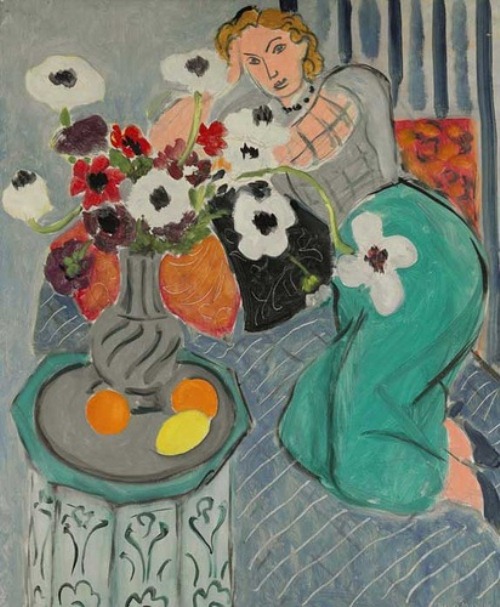 Every year, Matisse gave Lydia his two drawings – one for Christmas, another – on the day of her birth. Painting by Henri Matisse 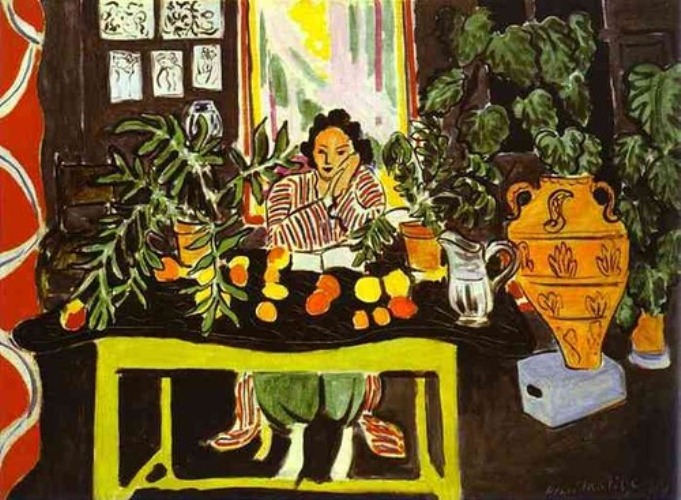 Interior with an Etruscan vase. 1940 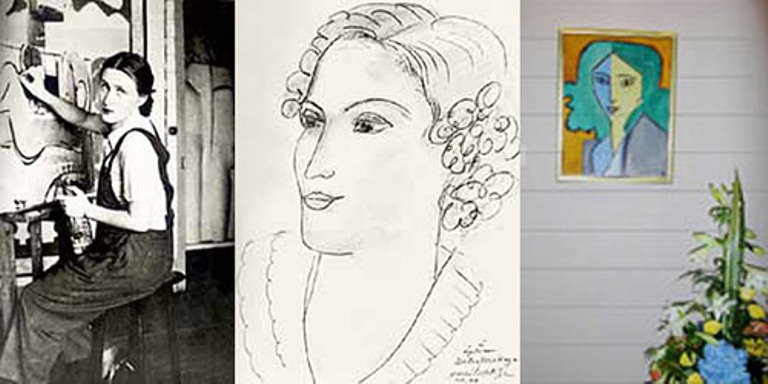 The muse of French painter – Delectorskaya 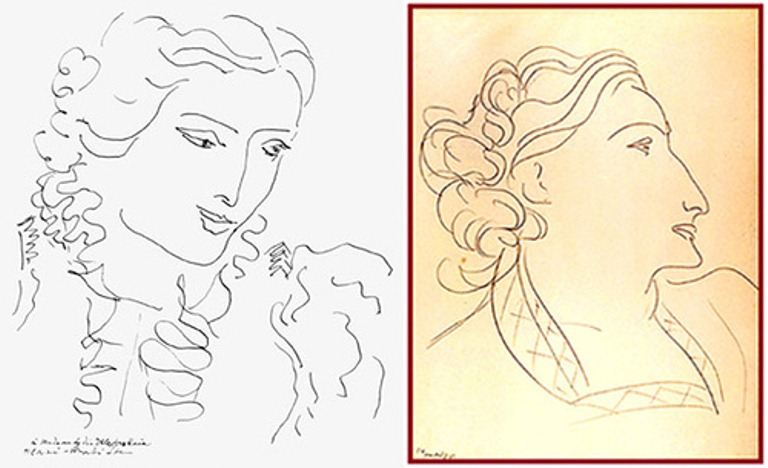 Sketches of portrait. Delectorskaya in paintings by Henri Matisse 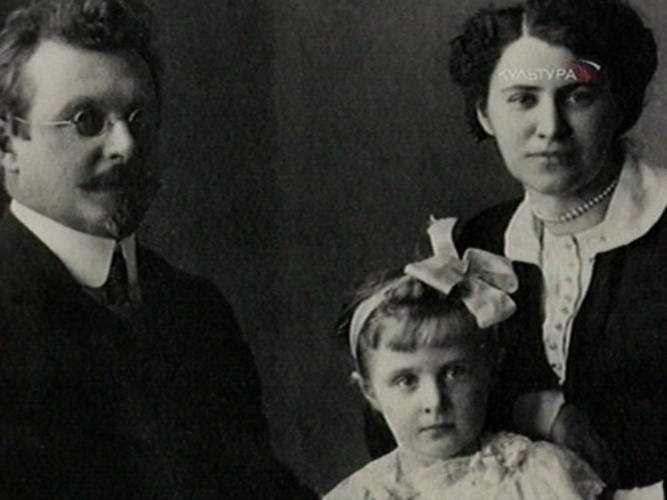 Child photo of Delectorskaya with her parents 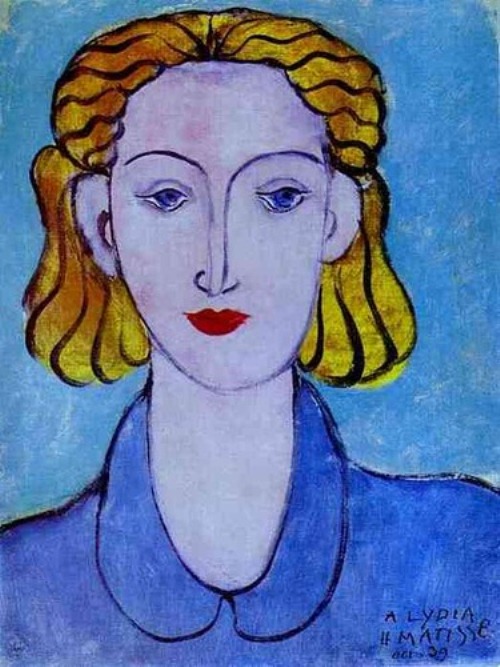 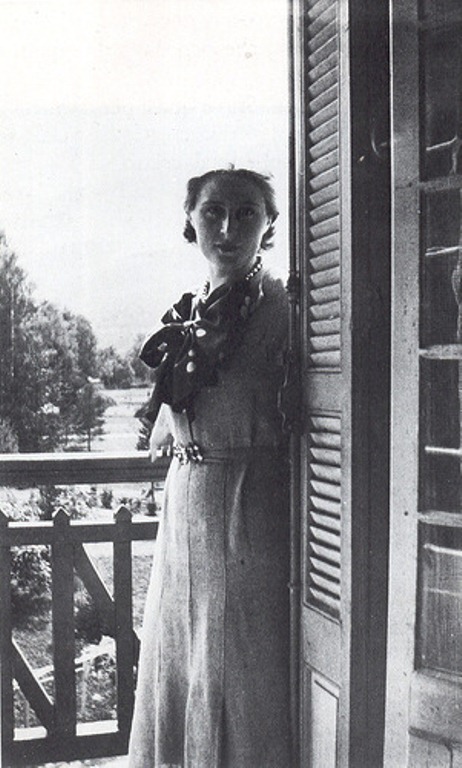 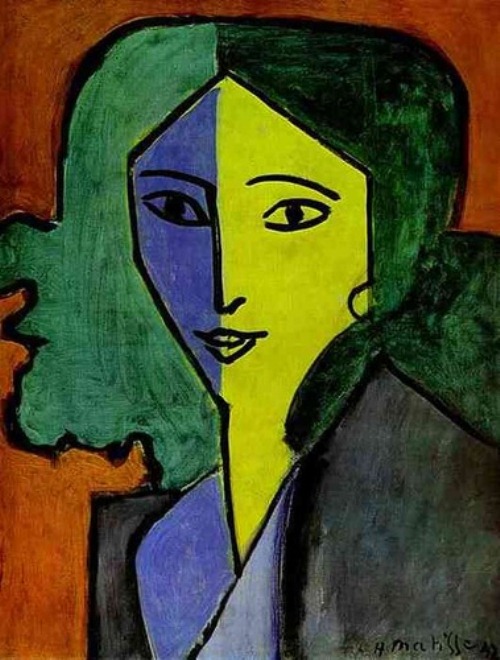 Portrait of Delectorskaya by Henri Matisse 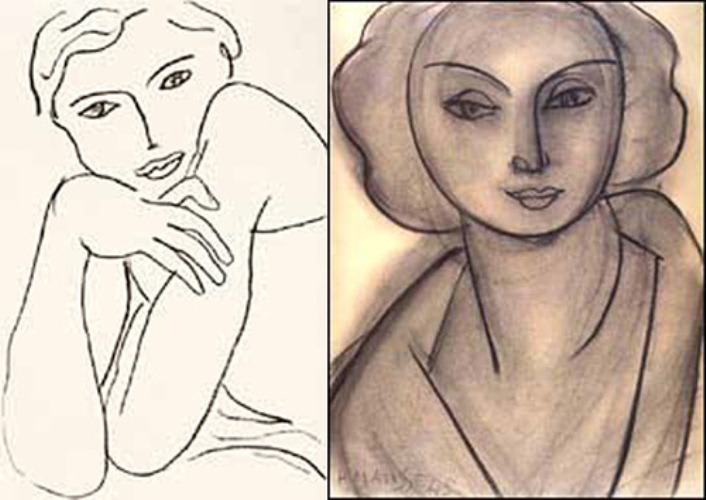 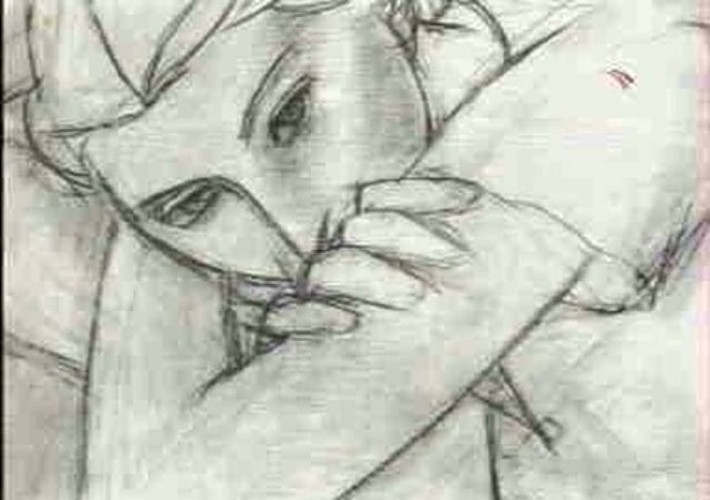 Portrait of Lydia Delectorskaya by Matisse 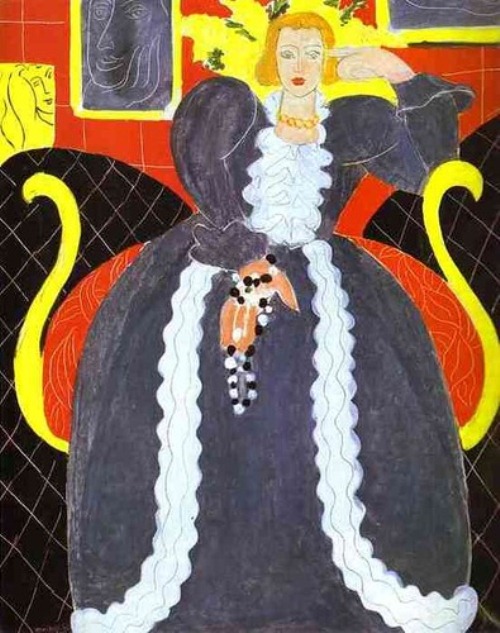 Lady in blue. 1937. Portrait of Lydia by Henri Matisse 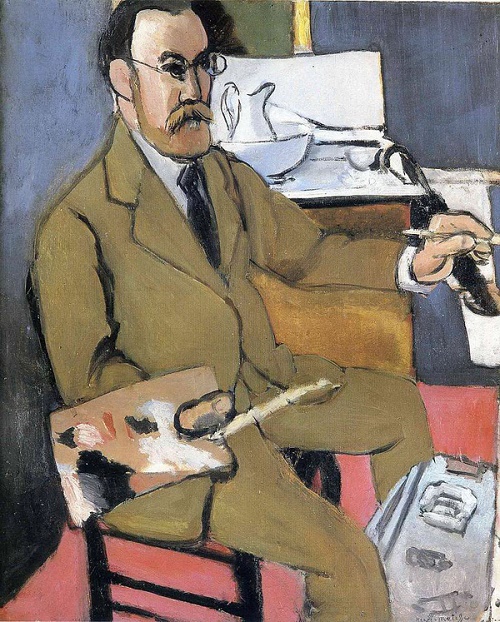 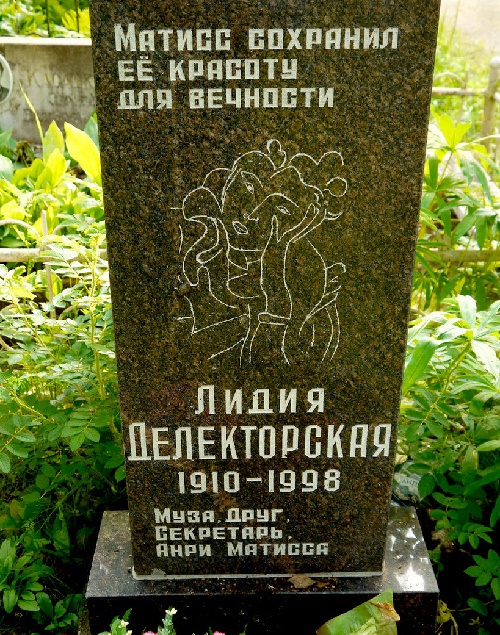 Engraved ‘Matisse has preserved her beauty for eternity’. Tomb stone of Lidia Delektorskaya, cemetery in Pavlovsk near St. Petersburg. 1910-1998