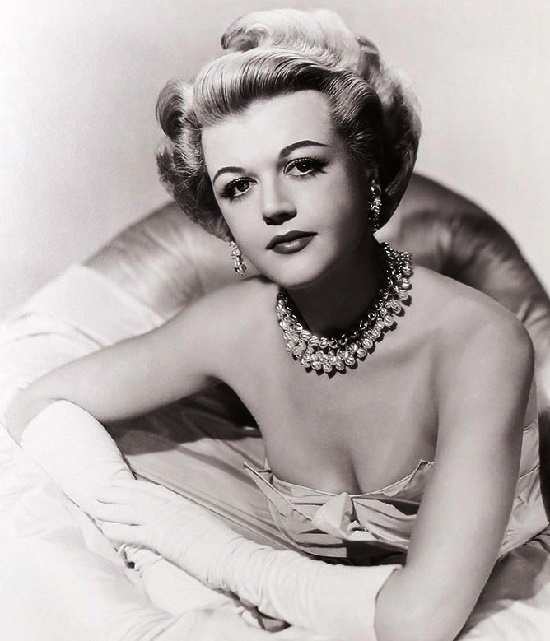 Famous English actress Angela Lansbury
Born 16 October 1925, Dame Angela Brigid Lansbury was a talented English-American actress and singer.
Noteworthy, the actress played the main role exclusively in detectives and criminal films. In the films of other genres she played the roles of the second plan, however, she played them brilliantly.
Nominated for an Oscar three times, and for an Emmy Award eighteen times, she won the Golden Globe six times and received the highest Tony American Theater Award five times.
Born in London, she grew up in a family of actress and businessman, Moyna Macgill and Edgar Lansbury. The grandfather of the future actress was Labor Party leader George Lansbury. During the Second World War, she and her mother and two younger brothers emigrated to Canada, and a short time later to the United States.
END_OF_DOCUMENT_TOKEN_TO_BE_REPLACED 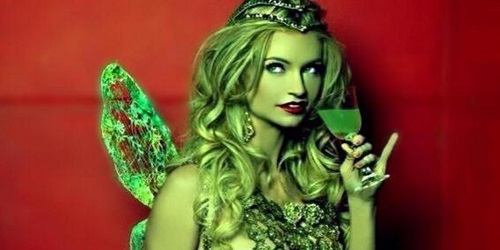 Green is a truly symbolic color in Celtic folklore, and in particular, in British forlklore. Together with red, green was the color most favored by the fairy races who inhabit the ancient Celtic lands. Many humans, especially in Scotland, traditionally refused to wear this color so as not to offend their fairy neighbors. Indeed, some Scottish families considered it fatal to use this color. Meanwhile, common associations between the green color and flourishing vegetation point to the fairies’ earlier incarnation as spirits of fertility and abundance.
END_OF_DOCUMENT_TOKEN_TO_BE_REPLACED 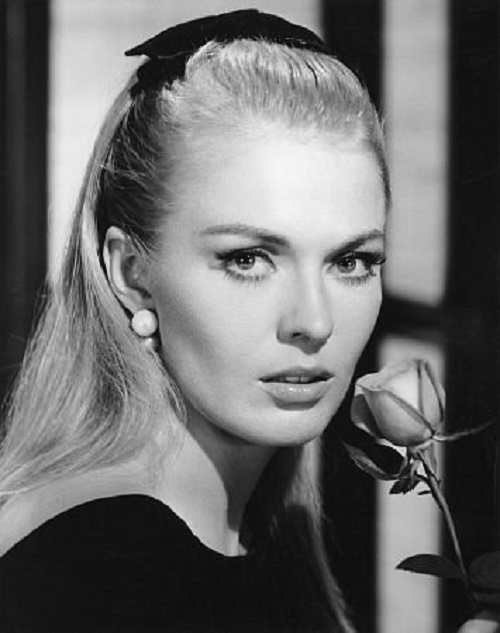 Beautiful American actress Jean Seberg (November 13, 1938 – August 30, 1979) was one of the most appealing, intelligent and enigmatic movie stars of the 1960s. She worked a lot in Europe, mainly in France, where, acting in films directed by Jean-Luc Godard and Claude Chabrol, got a lot of popularity in France and a BAFTA Award. Besides, Jean has become one of the symbols of the French New Wave. So far, she starred in 34 films in Hollywood and in Europe. However, in the late 1960s, Seberg became interested in politics. As a result that her name appeared in several scandals. In fact, Seberg became one of the best-known targets of the FBI COINTELPRO project. Unfortunately, during the last decade of her life, Seberg’s mental health deteriorated, due in part to a miscarriage and harassment by the FBI. Jean Seberg died at the age of 40 of a barbiturate overdose in Paris, 31 August 1979. Her death was a suicide.
END_OF_DOCUMENT_TOKEN_TO_BE_REPLACED 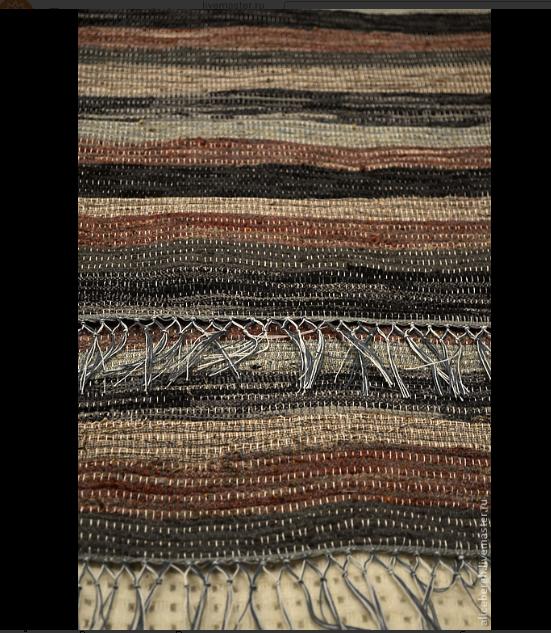 People who prefer brown color want physical rest, peace. Indeed, a cup of hot aromatic coffee or cocoa – what could be better, especially with brown sugar… Also, people who attach great importance to their own health, and those who value stability, tradition, family, prefer this color. However, a person who rejects everything brown, is in search of his individuality.
Found in nature very often, brown color is the earth itself and tree, fallen leaves under your feet, and a magnificent natural carpet of brown color.
END_OF_DOCUMENT_TOKEN_TO_BE_REPLACED 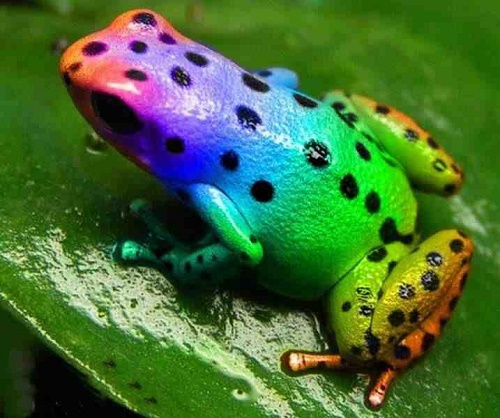 Changing colors beautiful rainbow frog
A symbol of reincarnation, Rainbow Frog is an object of worship in India. In addition, Frog, constantly changing color, is even equal to a god in India. So, hundreds of people flock every day to Reggie Kumar’s home in India, to pray and ask for miracles. And the frog glowed white when people saw it the first time. Then it lit up yellow and then turned gray. It was like a miracle, that’s why Frog, constantly changing color, considered a god in India.
By the way, the frog has many names, and in particular, Hopper elegant, Earthy rainbow frog, and red rain frog. However, the most accurate name for this wonderful creature is – Scaphiophryne gottlebei. It inhabits the South and Central parts of Madagascar. And of course, it is very popular among terrarium fans.
END_OF_DOCUMENT_TOKEN_TO_BE_REPLACED 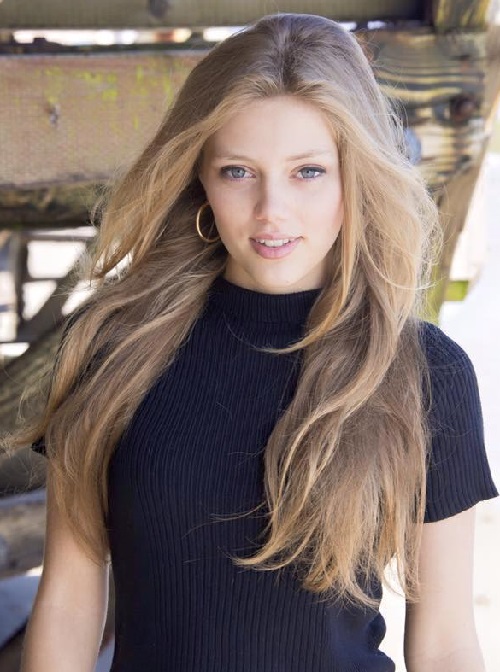 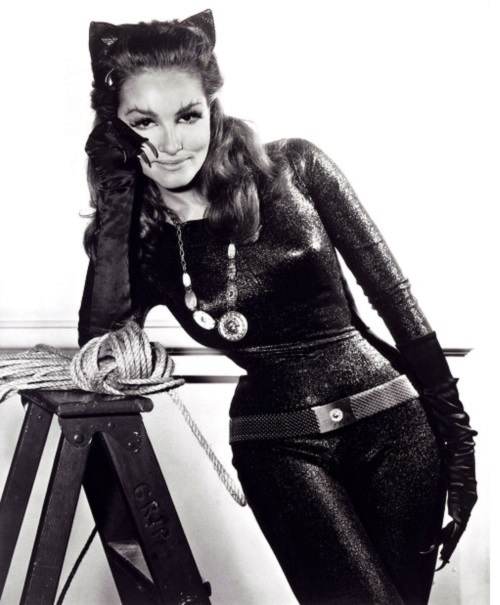 50 years ago, the image of a charming Cat Woman became iconic, and made Beautiful actress Julie Newmar popular and recognizable worldwide. born Julia Chalene Newmeyer August 16, 1933, in Los Angeles, Julie Newmar represents the eleventh generation of a Mayflower descendant. In all, Julie has played in more than 63 films, but still, it is the role of Cat Woman in the television series Batman in 1966 that made her famous. Truly the most beautiful film and television star, Julie Newmar at her 82 is still stunning, has much grace, and admits that she is still flirting with men.
END_OF_DOCUMENT_TOKEN_TO_BE_REPLACED