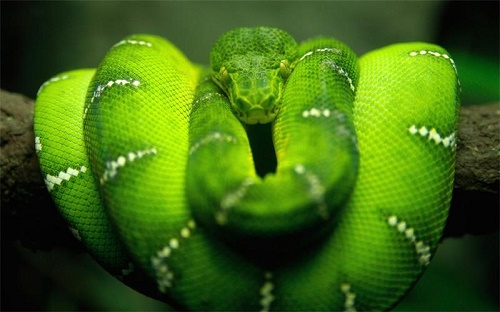 Poisonous West African Green Mamba
Called Green Devil, Mamba is a very beautiful snake. Its scales are emerald green, with shades of blue and yellow. However, young snakes are light green, but when they grow to 70 cm, they begin to gradually darken. But do not be tempted by the beauty of the snake: do not forget that it is the green mamba that enters the twenty most dangerous snakes on the planet. The poison of the green mamba is very strong, it is even more toxic than the poison of some cobras. For example, the bitten mouse dies in a few seconds. In fact, all the poison contained in the glands of one mamba, is enough to kill 9 people. Compared with the black mamba, green is more dangerous for humans, despite the fact that the first is the fastest on our Earth. But still, the green mamba leads in terms of the number of human deaths. This is due to the fact that, firstly, the green mamba sometimes settles on tea plantations and mangoes. When people start harvesting, they involuntarily disturb unmerciful snakes. Secondly, the green mamba can attack for no apparent reason. As a result, each year, from the attack of these mambas in Africa, more than 40 people die.
END_OF_DOCUMENT_TOKEN_TO_BE_REPLACED 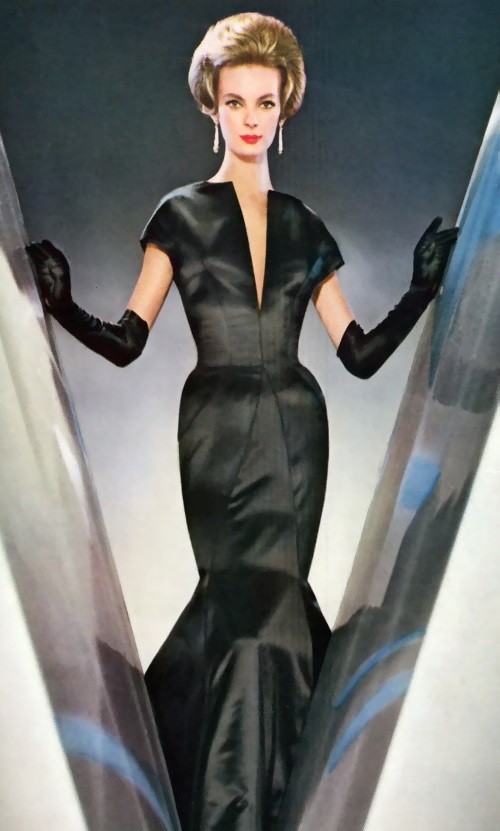 The name of this Scandinavian beauty Nena von Schlebrugge may seem unfamiliar. However, in facial features of this elegant lady you will recognize her daughter – Uma Thurman. In fact, Nena von Schlebrugge was a very famous model in the ’60s, and her pretty face repeatedly appeared in Vogue and Harper’s Bazaar. By the way, her marvelous beauty the girl inherited from the mother, who in her youth had time to work as a model for the artist Axel Ebbe. Noteworthy, his work, Famntaget (The Embrace) still meet the ships in the port of the Swedish city Smygehuk.
END_OF_DOCUMENT_TOKEN_TO_BE_REPLACED 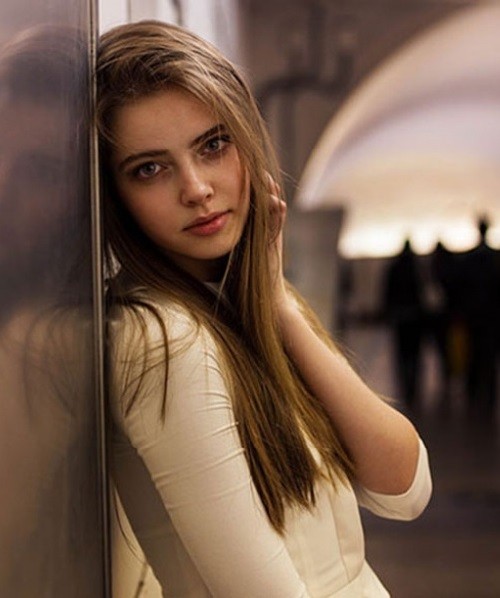 Beauty photoproject by Mihaela Noroc states that beauty is a diversity. Two years ago Romanian self-taught photographer Mihaela Noroc quit her job and started a new life. She took a backpack, camera and went to travel the world photographing hundreds of women in their natural environment. Thus was born her project The Atlas Of Beauty, which currently includes more than 40 countries. Mihaela Noroc captures interesting faces that she meets by chance, on the street. “Today I can say with confidence that beauty is everywhere, and it does not depend on cosmetics nor the size of the garment. Beauty – the ability to be yourself”- says Michaela. Can’t but agree with her.
END_OF_DOCUMENT_TOKEN_TO_BE_REPLACED 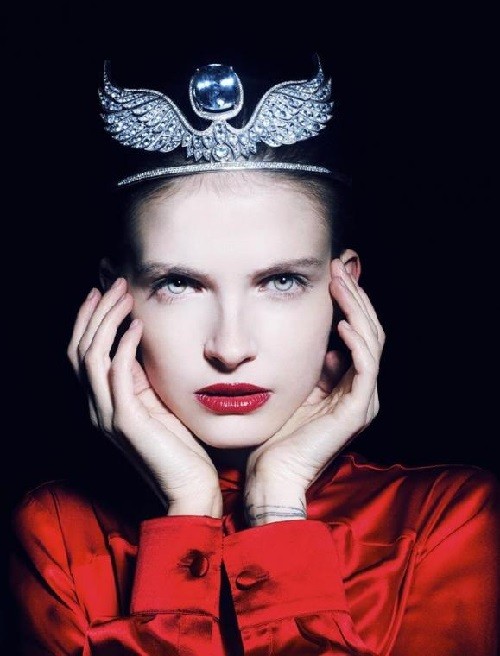 Axenoff Jewellery – original Russian jewelry brand, founded by Pyotr Aksenov. The concept of brand is based on Russian culture, and its designs feature traditions of XVI-XIX centuries, as well as the beginning of the XX century. Axenoff Jewellery is associated with rich historical heritage of Russia – Russian folk tales, masterpieces of Russian painting – Vasnetsov, Bilibin, Vrubel and outstanding works of opera and ballet “Ruslan and Ludmila” by Glinka, “Boris Godunov” by Mussorgsky, “The Tsar’s Bride”, “Sadko” and “Snow Maiden” by Rimsky-Korsakov.
END_OF_DOCUMENT_TOKEN_TO_BE_REPLACED

The ideal of feminine beauty at the turn of 19-20 centuries was the image created by the American illustrator Charles Dana Gibson (September 14, 1867 – December 23, 1944). About a century ago, our grandmothers, great-grandmothers wanted to be like them, do the same hairstyle and dress, sew the same dress … At a time when there were no television and the Internet, images of Gibson girls on postcards and in magazines dictated fashion and created a new image of free women. Beauties in the style of Gibson were portrayed almost anywhere – on the saucers, ashtrays, tablecloths, pillowcases, blankets, souvenir spoons, screens, fans and stands for umbrellas. Gibson Girl – the ideal of female beauty of the past century.
END_OF_DOCUMENT_TOKEN_TO_BE_REPLACED 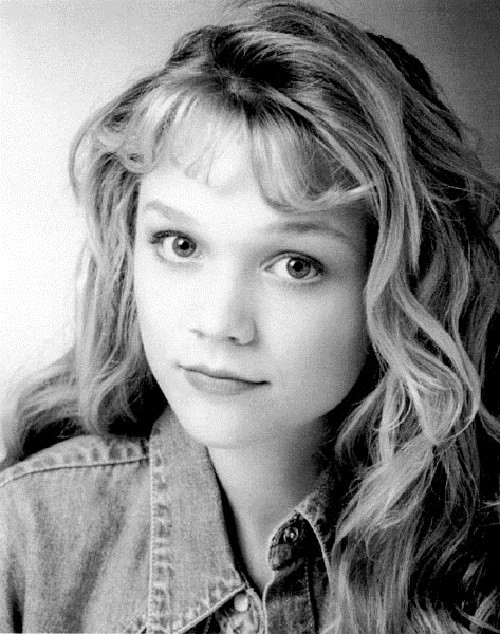 Beautiful talented Ariana Richards
They say talented people are talented in everything. This theory is proved by beautiful and talented movie actress and professional painter Ariana Richards. Ariana Clarice Richards was born September 11, 1979 in Healdsburg, California. She became known as a child actress, playing Carol Wetherby in the film Prancer, Mindy Sterngood in Tremors and Lex Murphy in Jurassic Park. She has won several Young Artist Awards. Beautiful and talented Ariana Richards is a professional artist, one of her paintings decorates the office of Steven Spielberg. The paintings of a successful artist Ariana Richards are usually landscapes and figures in the style of the impressionists.
END_OF_DOCUMENT_TOKEN_TO_BE_REPLACED 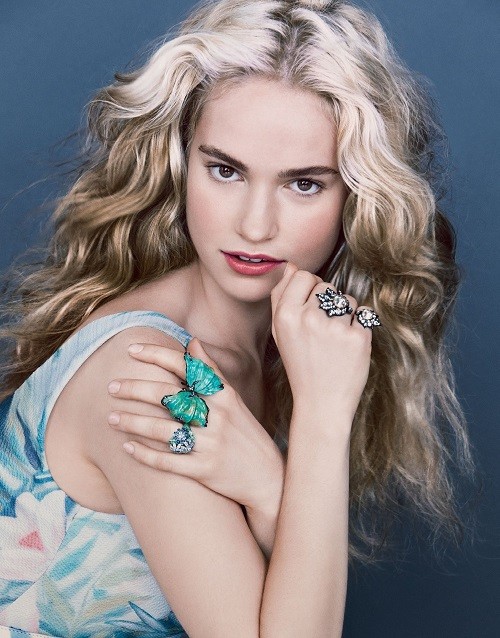 2015 Cinderella beautiful spring premiere
The new romantic fantasy film “Cinderella” is scheduled to be released in March 2015. “Cinderella” – one of the most beautiful movie premieres of this spring. On the creation of this magnificent film were used tens of thousands of Swarovski crystals. Were manually produced more than 5,000 candles, and the role of King plays a true knight. The film directed by Kenneth Branagh, is based on the fairy tale “Cinderella” by Charles Perrault. The title role of Ella (“Cinderella”) is played by English actress Lily James (born Lily Chloe Ninette Thomson, 5 April 1989). Cate Blanchett plays the role of wicked stepmother Lady Tremaine, Richard Madden is Prince Charming, Sophie McShera plays Drizella, Holliday Grainger is Anastasia, and Helena Bonham Carter is The Fairy Godmother.
END_OF_DOCUMENT_TOKEN_TO_BE_REPLACED