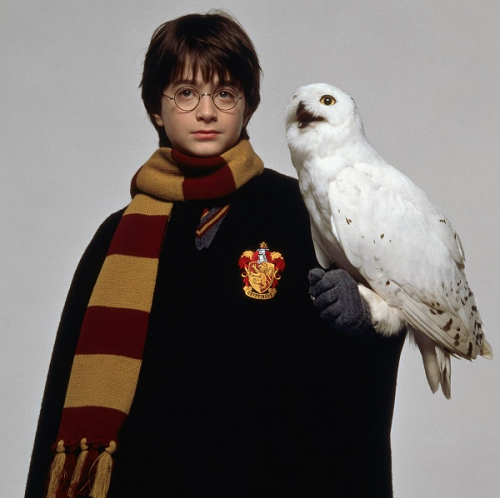 While the majority of people choose their figurines, toys, magnets, calendars, and greeting cards with symbols of 2015 – sheep and goat, supporters of Slavic traditions hasten to remind: Sheep and Goat – symbols of eastern horoscope. According to the Slavic calendar, 2015 is a year of White Owl, the most intelligent bird. Owls – wise calm birds, they represent the age-old folk wisdom, clarity of mind and intuition. Slavic horoscope of animals reflects the harmonious unity of man and nature. It consists of a cycle of 16 years. By the calendar of the ancient Slavs year began on the day of the vernal equinox. Therefore Slavic animal horoscope begins on March 21, that is, if you were born before this date, you should take into account the previous totem.
END_OF_DOCUMENT_TOKEN_TO_BE_REPLACED 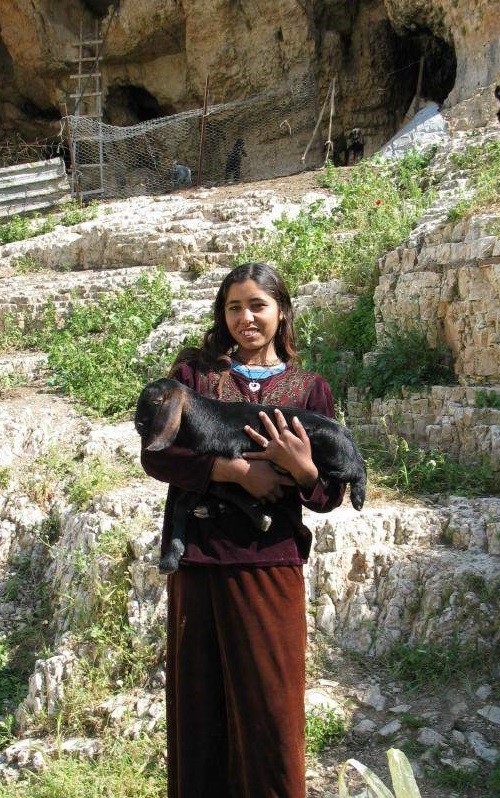 The phenomenon of Hunza tribe in Pakistan – living up to 120 years. Hunza Valley (the border of India and Pakistan), referred to as “an oasis of youth”. The duration of life of the inhabitants of this valley – 110-120 years. They almost never get sick, look youthful. Hence, there is a certain way of life, closer to the ideal, when people feel healthy, happy, do not grow old, as in other countries, as early as 40-50 years of age.
It is interesting that the people of Hunza Valley, in contrast to the neighboring peoples, look very similar to Europeans (as the Kalash who live very close). Hunza people bathe in icy water even at 15 degree frost, up to a hundred years playing outdoor games, 40-year-old woman looks like a girl, 60-year-old keeps harmony and elegance of figure, and a 65-year-old can give birth to children. In the summer they eat raw fruits and vegetables, in the winter – sun-dried apricots and sprouts, sheep’s cheese.
END_OF_DOCUMENT_TOKEN_TO_BE_REPLACED 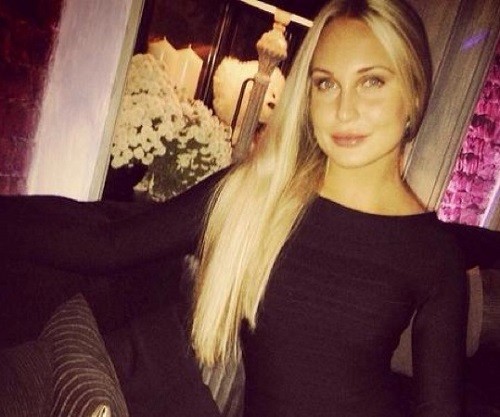 Beautiful Russian tennis player Viola Degtyareva died suddenly at the age of 23. A terrible tragedy shocked the Russian Tennis. Until now, the circumstances of the death of a young athlete remain mysterious. Viola died on 13 January. According to preliminary data, it was a heart failure. Some say this tragedy happened during the training, others say she died at home, while the cause of her death remain mysterious. Doctors still do not know why the Russian tennis player Violetta Degtyareva died.
Born July 9, 1991, Violetta Degtyareva was only 23 years old. She loved tennis, made plans for the future… “The whole internet is filled with messages that allegedly Viola died during a training session. Violetta and her mom went to Sochi and immediately after returning felt bad.
END_OF_DOCUMENT_TOKEN_TO_BE_REPLACED 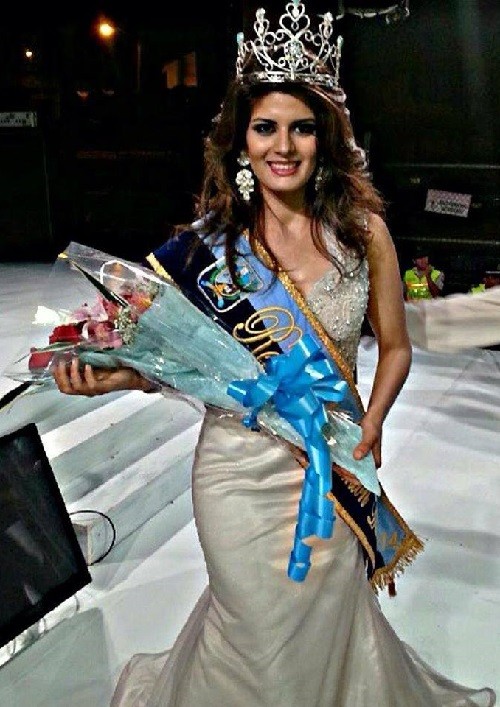 This beautiful girl looks close to being perfect, her first prize in a beauty competition proves she was the most beautiful. Brilliant result, isn’t it enough? But then she was told she needed surgery because she “still isn’t perfect enough”. Still isn’t enough for somebody’s pathetic little egos, and somebody’s vanity still wants more. A 19-year-old medical student Catherine Cando was named Queen of Duran, a beauty contest in her home town. She was showered with prizes, including a new Aveo car 2015, a smart tablet – and … a certificate for cosmetic surgery treatment. What a crazy world we live in.
END_OF_DOCUMENT_TOKEN_TO_BE_REPLACED 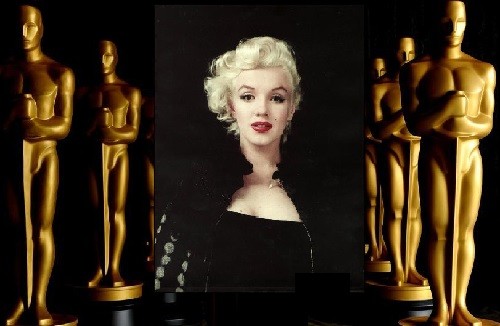 Noteworthy, the first Academy Awards ceremony was at the Hollywood Roosevelt Hotel on May 16, 1929. By the way, it took Academy president Douglas Fairbanks five minutes to hand out all the awards. Best Actress and Best Actor were Janet Gaynor and Emil Jannings, while Wings won Best Picture. The ceremony was brief and unspectacular. Janet Gaynor professed to have been equally thrilled to receive the award as to have met Douglas Fairbanks. Meanwhile, the local and national media ignored the event completely.
END_OF_DOCUMENT_TOKEN_TO_BE_REPLACED 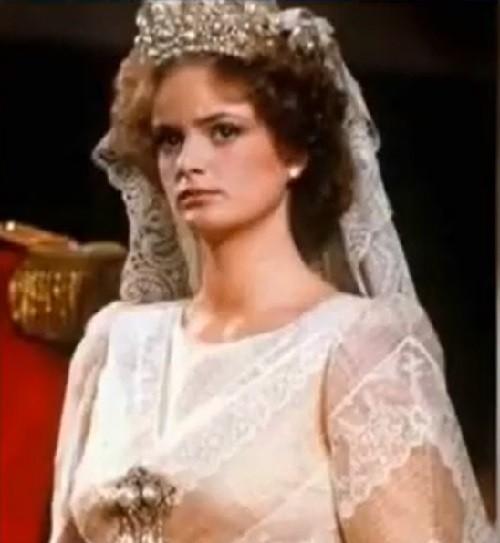 Princess, more precisely, Princess Gloria von Thurn und Taxis (born 23 February 1960) belongs to the highest aristocracy of Germany. Today she not often spoils the audience with her appearance in public, in contrast to the turbulent years of her youth, when the representative of the princely family was called punk princess. In an interview to the TV channel “Russia 24” (Rendezvous with the princess. Special Report by Russian journalist Denis Arapov) she told about what metamorphosis happened to the European aristocracy, and what will happen to it in the near future. They met in New York. Princess Gloria was painting his portrait and Denis Arapov was interviewing her.
END_OF_DOCUMENT_TOKEN_TO_BE_REPLACED 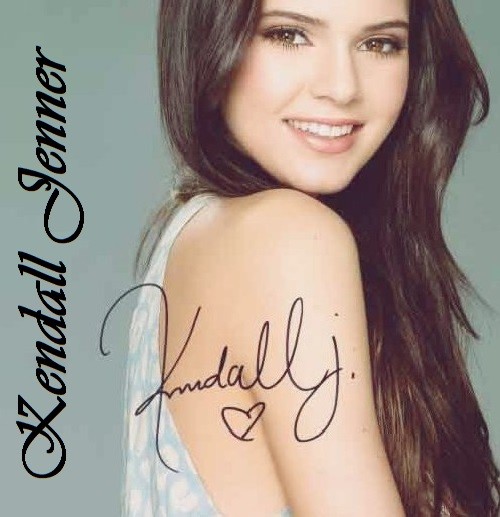 Just a year ago about this girl knew only fans of “Keeping Up with the Kardashians”, but now only lazy doesn’t speak about her. Kendall Jenner has become #1 most followed model on Facebook and Instagram, second most Googled model in the world, #2 most followed model on Twitter, and included in Models.com’s Top 50 list. 19-year-old Kendall came her way to the fashion firmament thanks to Karl Lagerfeld: in 2014 she participated in the Chanel show four times, including a spectacular show Metiers d’Art in Salzburg. It seems that Kendall is often called the new darling of Karl Lagerfeld and Kara Delevin should seriously worry. The first official work for Kendall was the brand Forever 21, when she was only 14 years old. Before to make a decision, she ask for advice her sister Kim.
END_OF_DOCUMENT_TOKEN_TO_BE_REPLACED