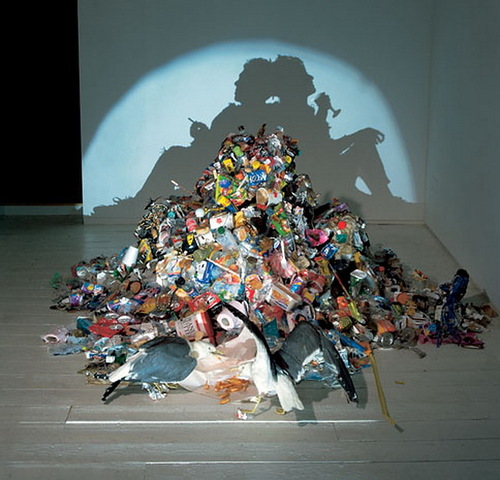 Tim Noble & Sue Webster Shadow Art
Talented people can make art even from a hip of garbage. And a collaborative duet, Tim Noble (born 1966) and Sue Webster (born 1967), two British artists prove this. It’s amazing how they create romantic pictures with utilize waste materials and light projectors. The artwork above appears to be just a mess of paper bags and wrappers. But once a light is shone onto the heap of garbage, out comes a clearly outlined and detailed image. 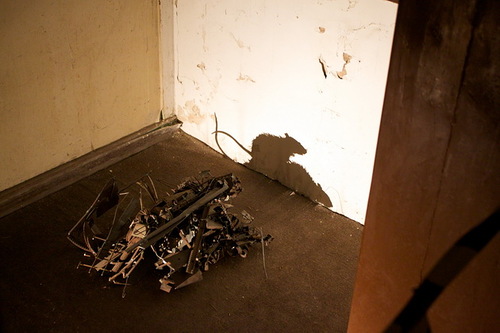 Noble and Webster make assemblages and then point light to create projected shadows which show a great likeness to something identifiable, including self-portraits. In addition to their shadow investigations, Noble and Webster have created a series of light sculptures. In particular, they reference iconic pop culture symbols represented in the form of shop-front-type signage. Also, carnival shows inherent of British seaside towns, Las Vegas and Times Square.

The creative duo have created a remarkable group of anti-monuments in their seventeen-year career. Meanwhile, mixing the strategies of modern sculpture and the attitude of punk to make art from anti-art. Their work derives much of its power from its fusion of opposites, form and anti-form. Also, high culture and anti-culture, male and female, craft and rubbish, sex and violence. 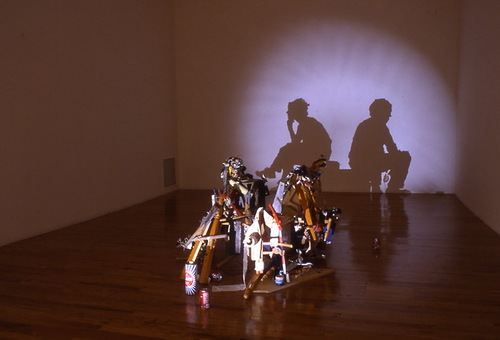 In 2009, Noble & Webster received Honorary Degrees of Doctor of Art at Nottingham Trent University in recognition of their contribution to contemporary British Art. Besides, for their radical influence on younger generations of artists. Also, in 2007, they received ARKEN Prize at Arken, Museum of Modern Art, Copenhagen for outstanding contribution to the international scene of contemporary art. And the same year their critically acclaimed project Polymorphous Perverse at the Freud Museum was nominated for the prestigious South Bank Prize. 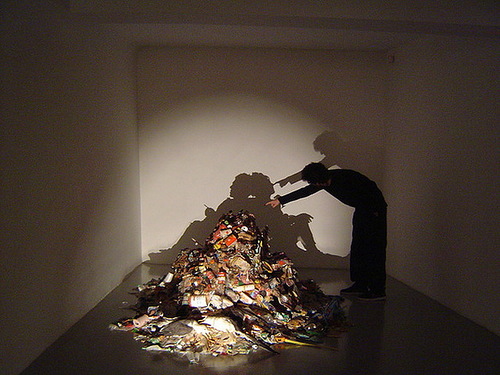 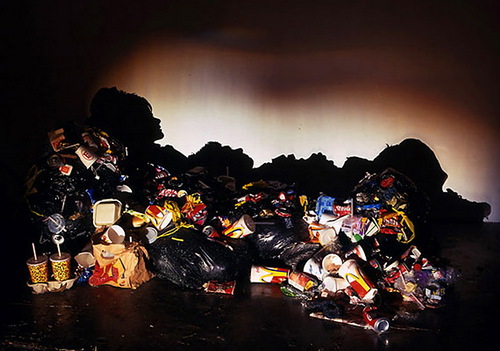 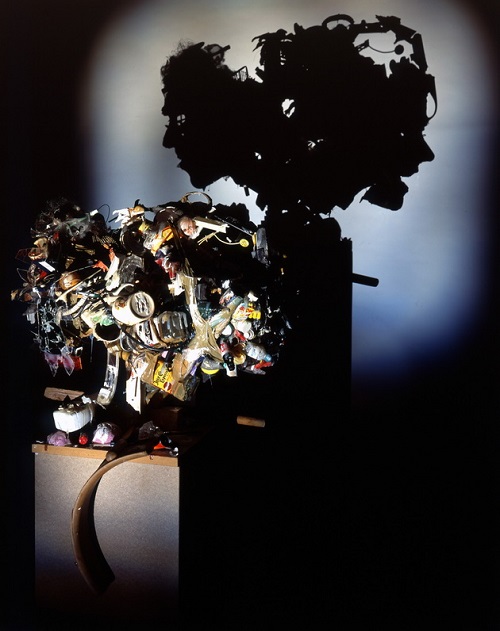 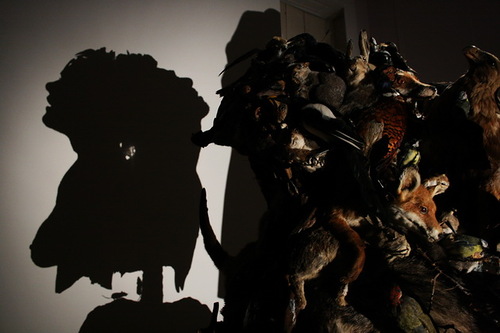 Impressive photo as a result of arranged rubbish 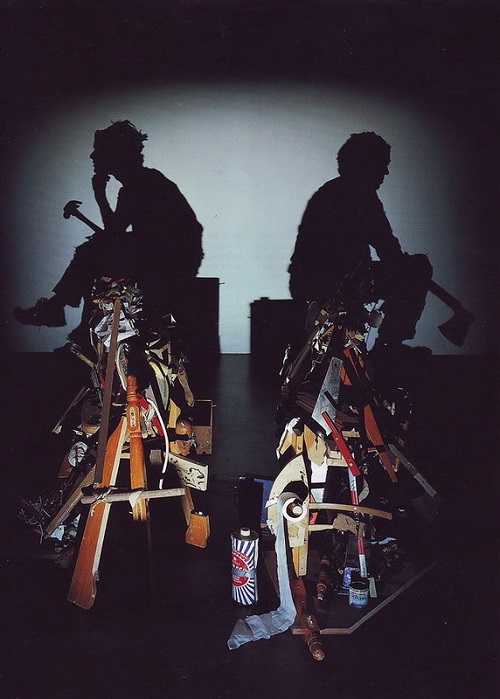