Yesterday, the most important and probably the most valuable artifact relating to the Titanic – Wallace Hartley’s violin was sold at auction for about 2 million dollars to a British Titanic ‘connoisseur’. The violin was a gift from Hartley’s fiancee Maria Robinson, it had an inscription ‘For WALLACE on the occasion of our engagement from MARIA’. The instrument used by Wallace Hartley was thought by some to have been lost in the Atlantic in the 1912 disaster. But in 2006 the son of an amateur musician found it in an attic, complete with a silver plate showing its provenance. After seven years of testing, costing tens of thousands of pounds, the water-stained violin has now been proven to be the one played by Hartley. The rosewood violin is incredibly well-preserved despite its age and it being exposed to the sea. 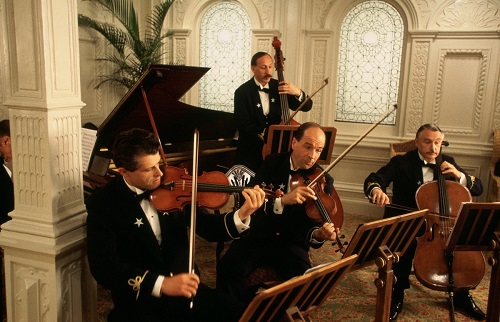 The eight musicians gallantly performed on the deck while passengers lined up for the lifeboats. The band carried on until the bitter end, famously playing the hymn Nearer, My God, To Thee

Within minutes of the Titanic striking an iceberg on April 14, 1912, the 24-year-old was instructed to assemble the band and play music in order to maintain calm. The eight musicians gallantly performed on the deck while passengers lined up for the lifeboats. The band carried on until the bitter end, famously playing the hymn Nearer, My God, To Thee.

Newspapers at the time reported that Hartley was found fully dressed with his violin strapped to his chest. However, when the effects of Body 224 were itemized by The Office of the Provincial Secretary in Nova Scotia, there was no mention of it.

For while the violin was never included on any official inventory, it had indeed been recovered. This was because Maria, devastated at Wallace’s death, wrote to the authorities explaining its sentimental importance and asking for it to be sent directly back to her.

The draft of her subsequent thank-you letter to the authorities in Maria Robinson’s diary reads: ‘I would be most grateful if you could convey my heartfelt thanks to all who have made possible the return of my late fiance’s violin”.

So when the violin re-emerged in 2006 – it was found in an attic in North Yorkshire – its rediscovery prompted feverish debate over its authenticity. Titanic specialist auctioneers Henry Aldridge & Son insist that nearly seven subsequent years of research and tests have proved it to be the genuine article.

Wallace was the son of a humble Lancashire choirmaster but Miss Robinson, 32, was a woman ‘of private means’ – the daughter of a wealthy cloth manufacturer. She paid around £40 for the violin in 1910, the equivalent of £2,630 today. 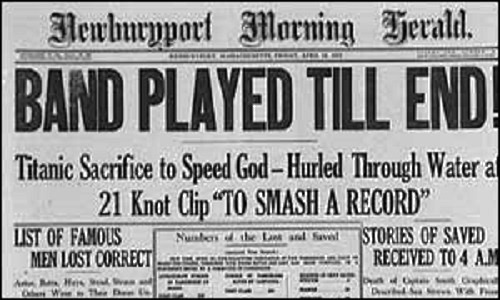 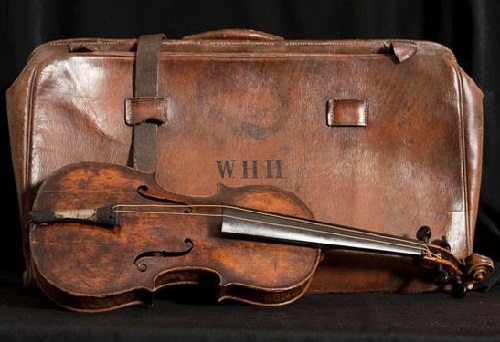 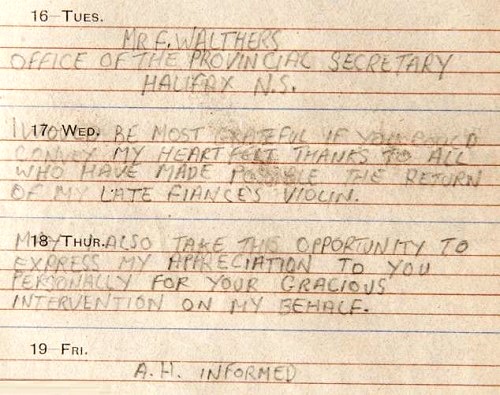 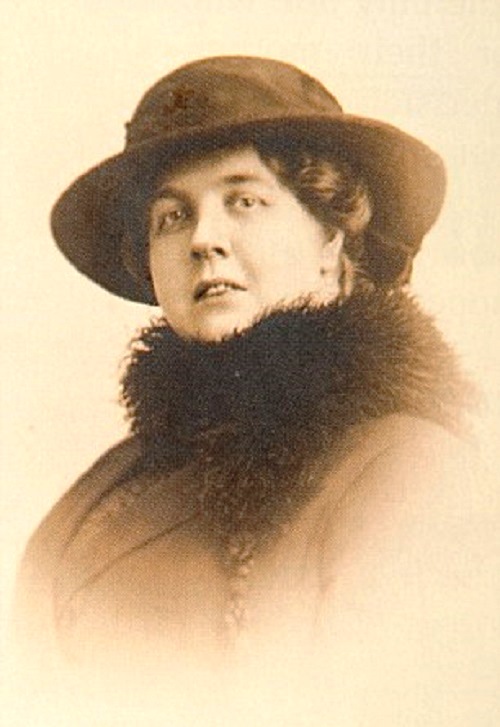 Miss Robinson never married and died from cancer in 1939, aged 59, at her home in Bridlington, East Yorkshire

Given to a member of the Bridlington Salvation Army violin 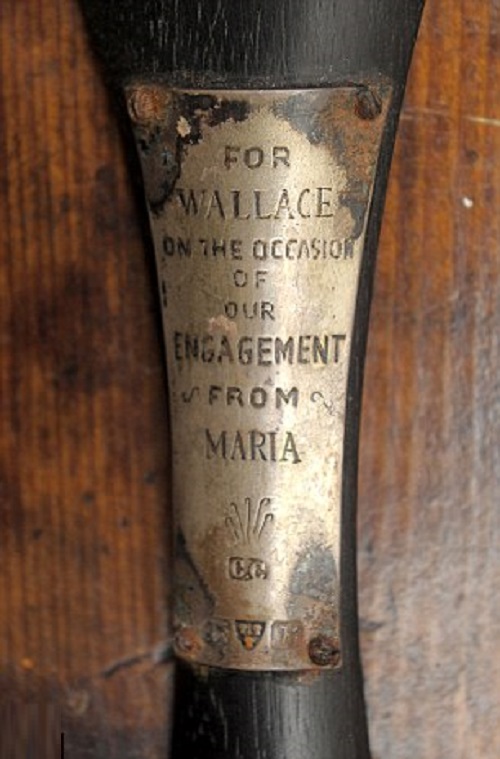 A gift from Hartley’s fiancee Maria Robinson, the violin was inscribed ‘For WALLACE on the occasion of our engagement from MARIA’ 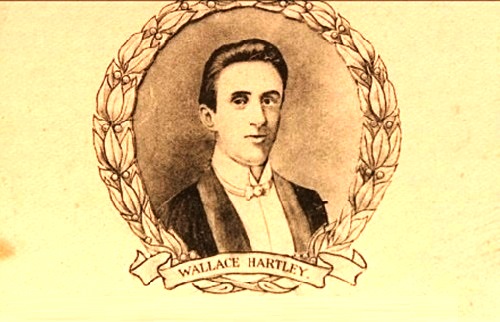 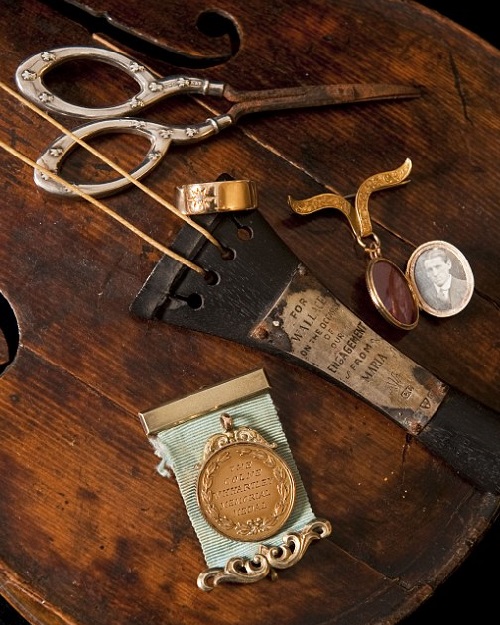 Other than his clothes and spare change, Wallace Hartley had only a ring, a pen, a silver matchbox, a gold cigar holder, a watch and chain, a collar stud, a pair of scissors and two pieces of correspondence