When a man has pity on all living creatures »

You are not alone 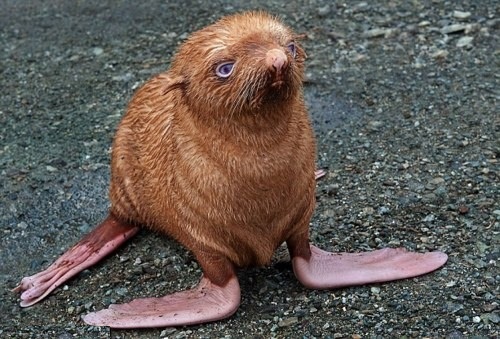 The pictures were taken by a Russian photographer Anatoly Strakhov, who spotted the seal on Tyuleniy Island, Russia. Photo dailymail.co.uk. You are not alone

You are not alone
It’s tough being ginger even when you’re a seal: Lonely pup shunned by his colony. Sitting all alone on a beach, this little seal is an outcast from the colony. Having reddish-brown color of fur and the palest of blue eyes. The rest of its sleek black family took an instant dislike to the ginger pup, leaving it to fend for itself. The pictures were taken by a Russian photographer Anatoly Strakhov, who spotted the seal on Tyuleniy Island, Russia. 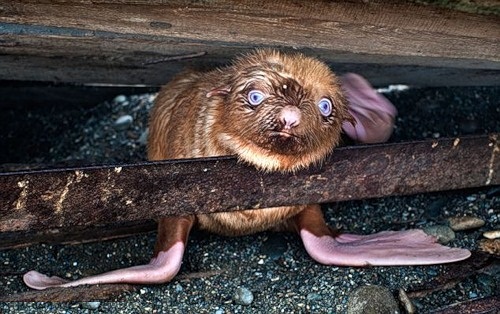 The seal, which is almost blind, had been hiding under a pile of logs when he was first spotted

This is the adorably sad face of the poor seal pup no-one wants to play with. With his brown fur and sad blue eyes, this rare albino seal knows hes not like other seal pups. And just like the Ugly Duckling this lonely little seal was rejected by his family and left to fend for himself. 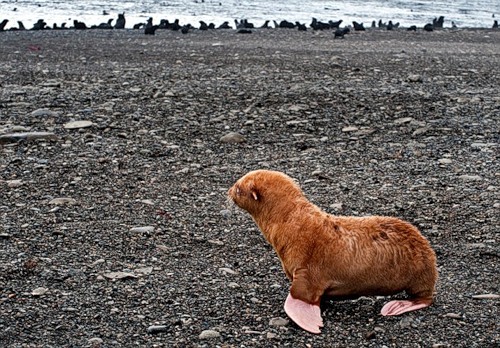 This adorably sad seal pup no-one wants to play with

The seal, which is almost blind, had been hiding under a pile of logs when he was first spotted. The photographer, 61, said: ‘He was hiding and waiting for his mother to come and feed him. ‘He had a very strange color fur and looked different from his two black brothers. I was pleased to be able to capture such an unusual animal, but the poor seal is almost blind and so was unlikely to survive in the wild.’

Luckily, Mr Strakhov was with staff from a dolphinarium who took it into their care. The pup – whose colour is the result of an accumulation of iron in its fur – might have had more luck in the U.S. One of the biggest concentrations of red-haired seals is in San Francisco. 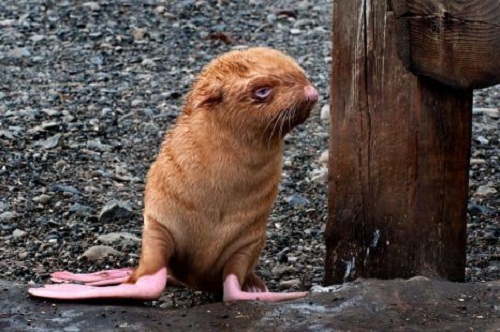 The poor seal pup no-one wants to play with 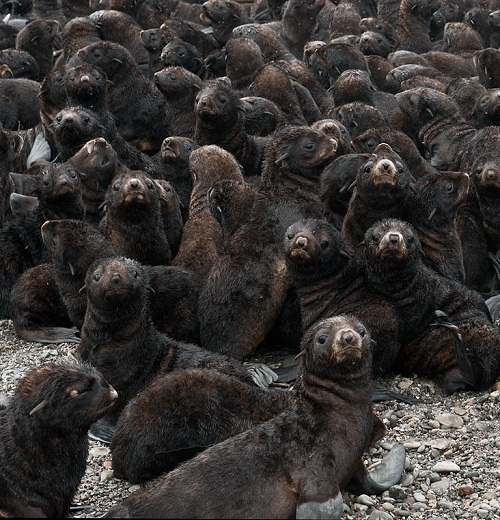 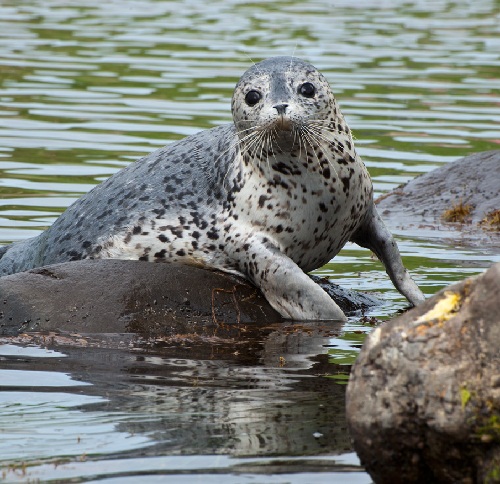 Other photograph by Anatoly Strakhov 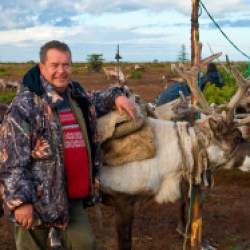 You are not alone

And this I’ve found in case someone need it

You are not alone.