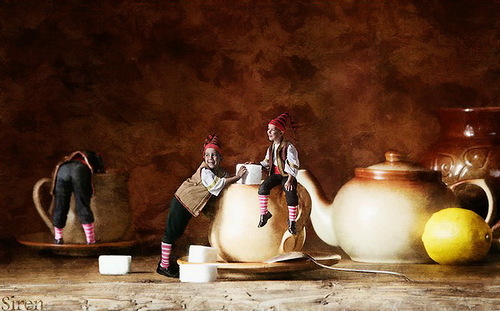 Unwritten tales photoart by Anna Berkoz
Known under the nickname “Siren”, Berkoz is a talented Russian photoartist born in 1972 in the town of Pushkin (the suburb of St.Petersburg). According to Anna, she has always liked a variety of paintings and photographs. “As I can remember I have always collected all sorts of images. Fortunately, with the advent of computers and the Internet collecting has become much easier. Besides, I really wanted to be able to draw. But I have another gift.” Many of her works Anna called “Unwritten tales.”
Meanwhile, in her beautiful unwritten we recognize the characters from “Burattino”, on the book “The Golden Key, or the Adventures of Burattino” (1936). The book by Aleksey Nikolayevich Tolstoy, based on the 1883 novel The Adventures of Pinocchio by Carlo Collodi. Burattino, a long-nosed wooden puppet meets here Alice the Fox and Basilio the Cat from The Land of Fools. 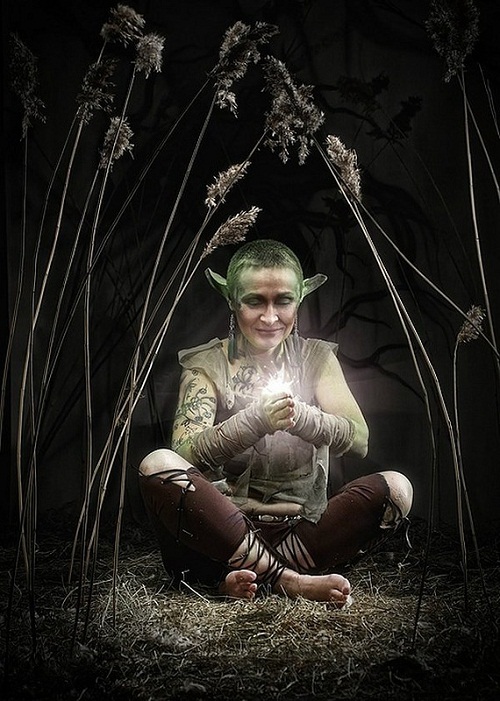 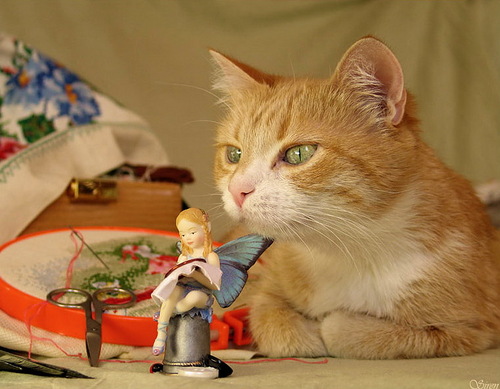 A red cat with a porcelain fairy looks like a giant 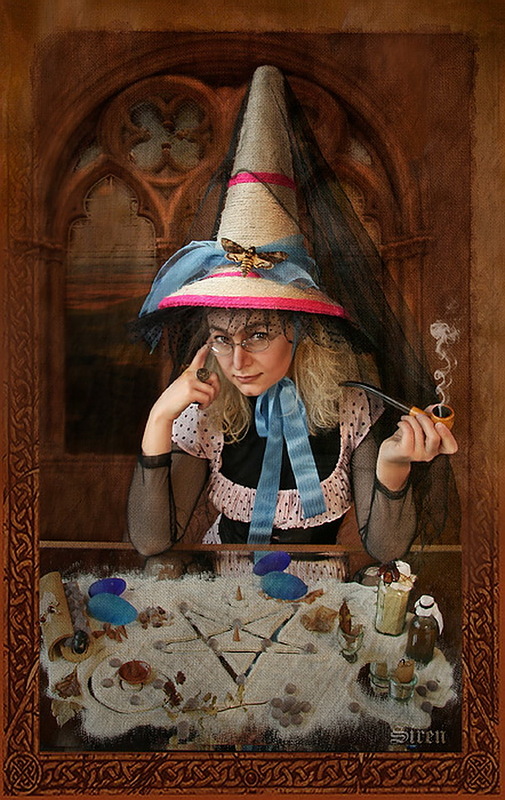 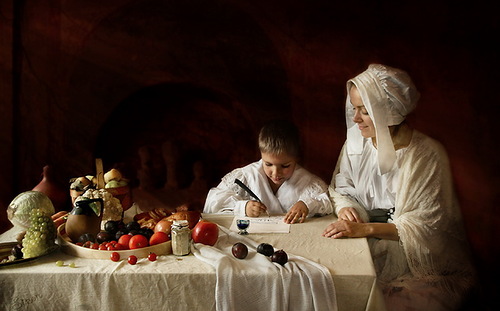 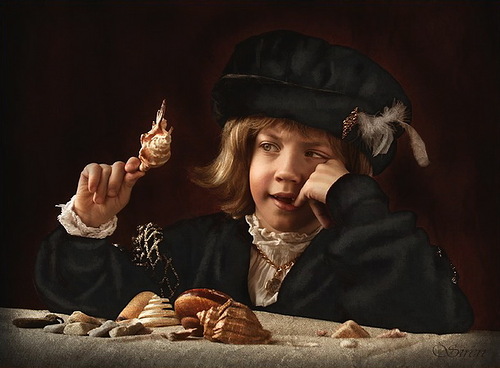 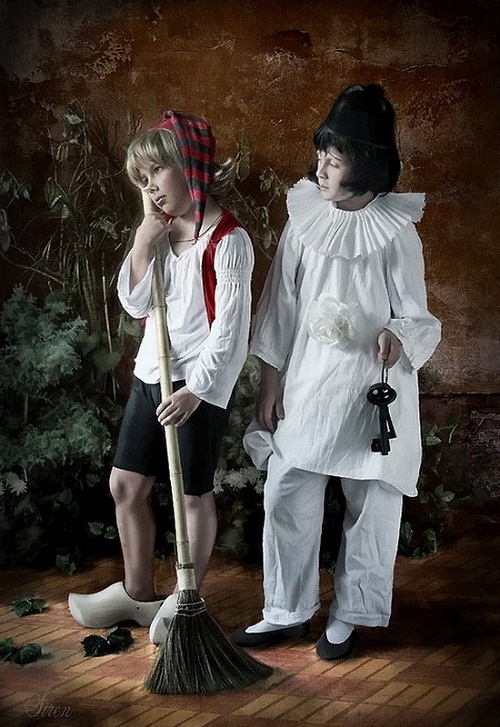 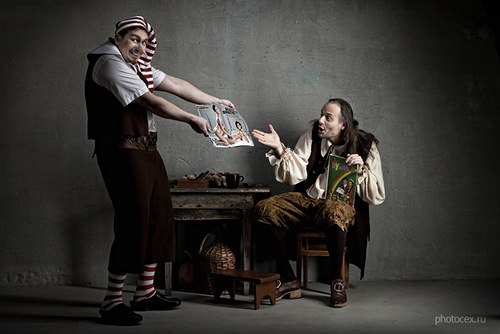 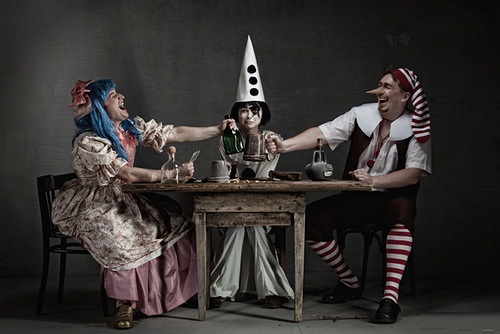 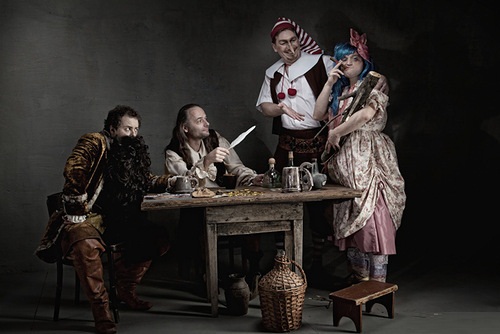 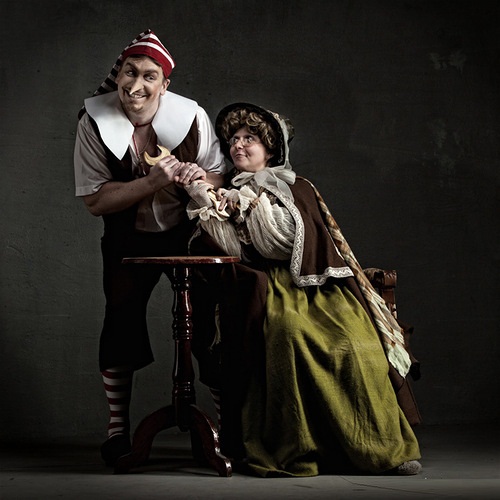 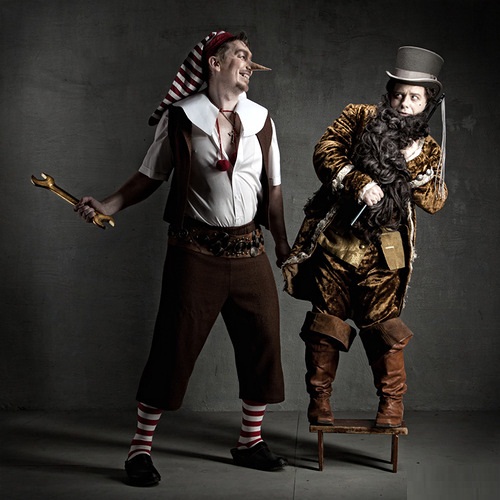 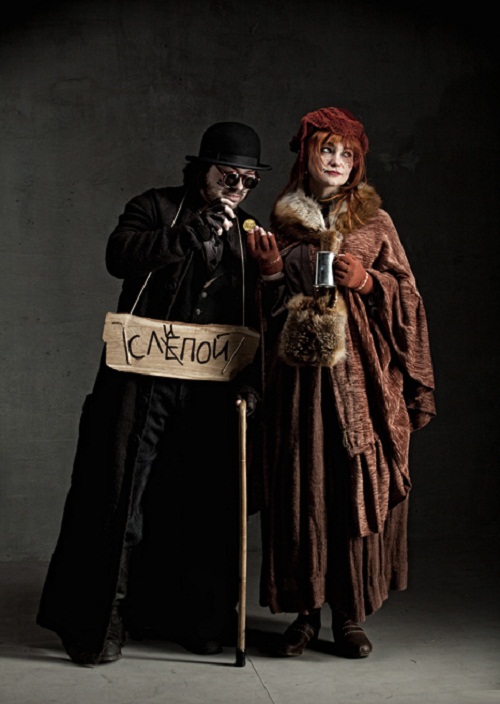 A sly fox and a cat 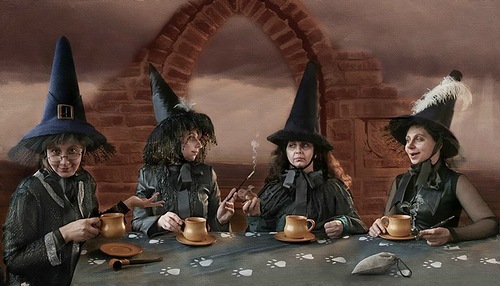 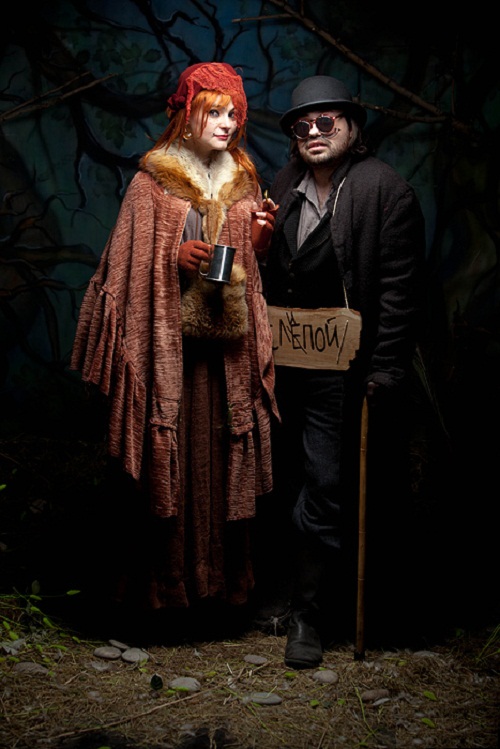 Alice the Fox and Basilio the Cat 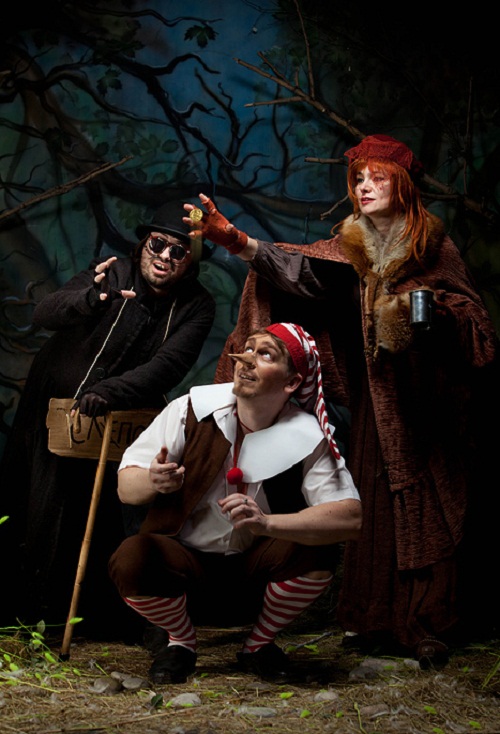 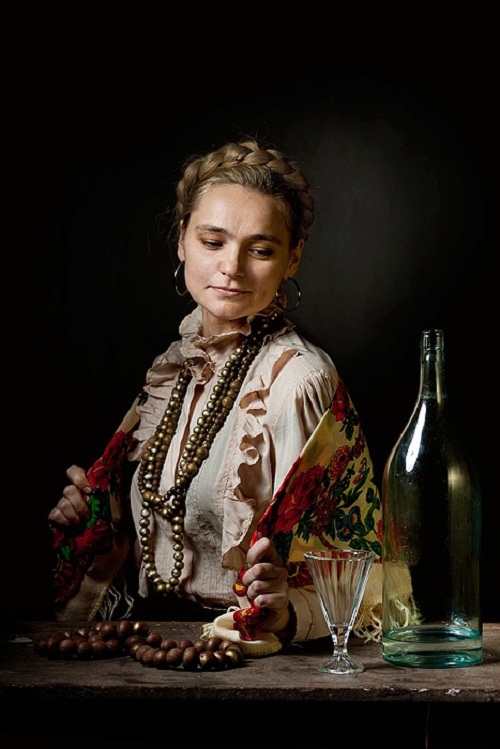 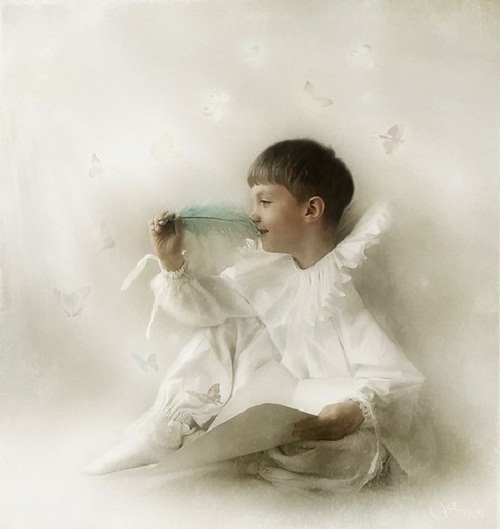 A boy with a feather 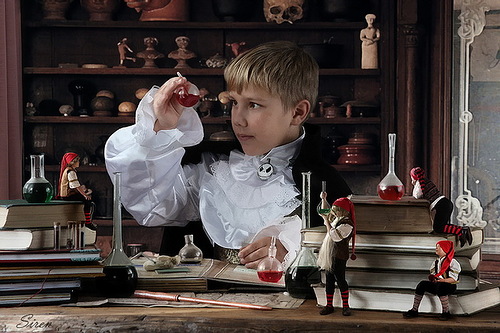 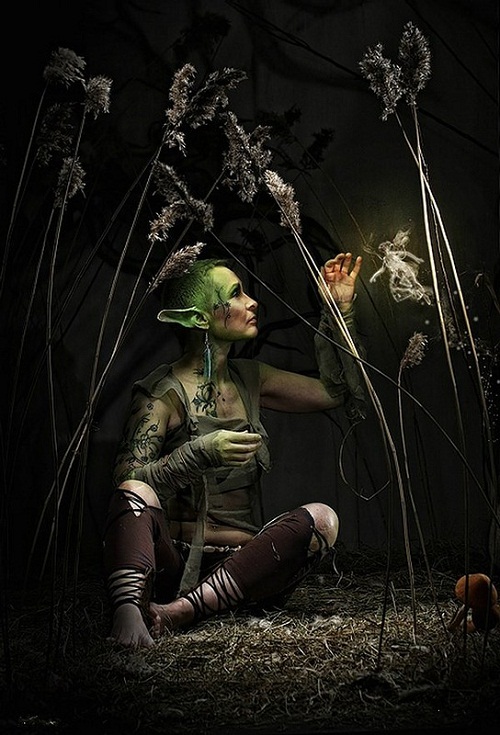 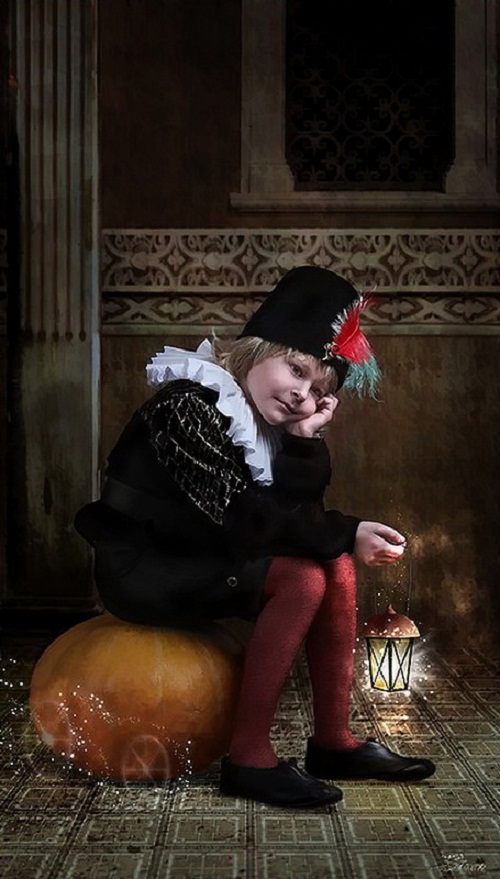 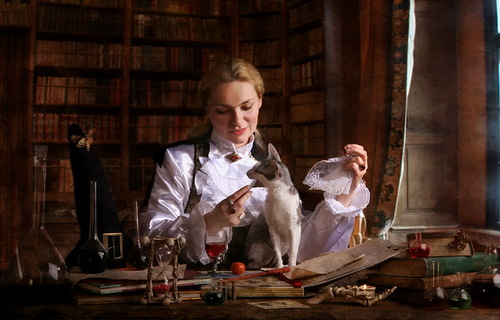 A woman with a cat 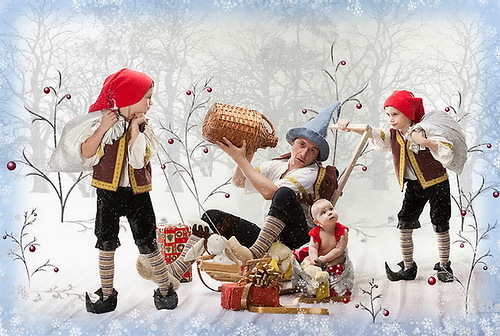 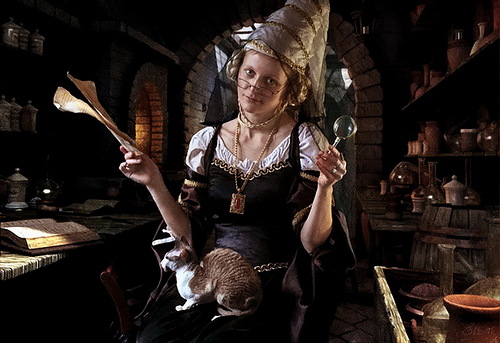 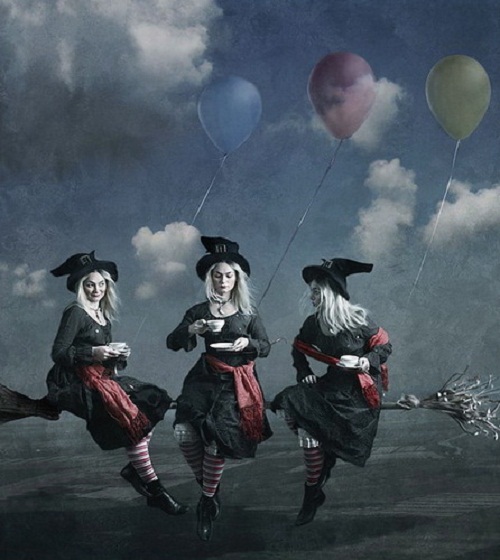