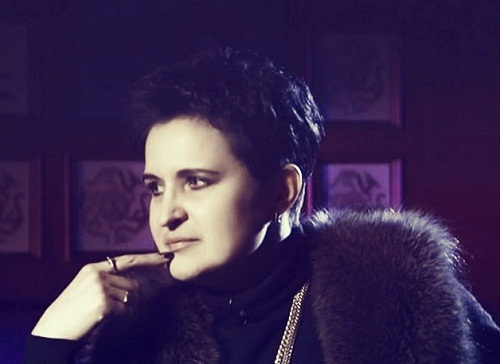 Beautiful Russian woman Elena Golunova – hereditary witch of Siberia. Born April 8, 1968, in the city of Novosibirsk, she has lived there all her life. Noteworthy, the year 2012 brought her the reputation of “the most powerful witch of Siberia”. And it was her oldest son, Vlad Kadoni, who insisted on her participation in a television project (TNT channel). It was “The Battle of Psychics”, the analogue of the American TV show America’s Psychic Challenge. And since that time Golunova has become very famous and popular throughout Russia. For some people Elena Golunova is the last hope in their difficult and complicated life situations.
After participating in the program, she stayed in Novosibirsk, where she still helps people. Periodically, she comes to Moscow and St. Petersburg, where many want to meet her and ask for help. According to Elena, she received the generic gift, and she is able to contact with the world of the dead. Besides, she has proved other talents in Witch’s craft. The favorite book of Elena is a mystic novel “Master and Margarita” by Mikhail Bulgakov. 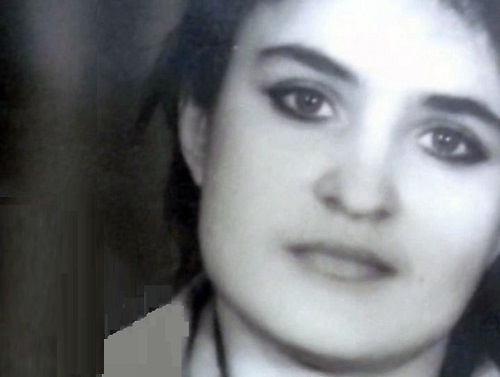 Meanwhile, the best Witch of Siberia Elena Golunova is a mother of her 3 sons. Elena’s husband Dmitry Borisovich Golunov is engaged in automobile business. As it has become known (in 2015), their marriage ended after 20 years of living together. 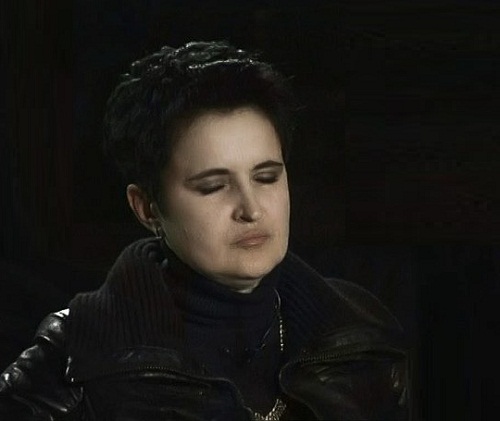 According to Elena, she has had the ability to see and hear the dead since childhood

In the program, Elena tells about her parents with pain, as she was left by them, and had to live with her grandmother. Her parents separated and lived with their new families, having forgot about their daughter. But little Elena was waiting for them for many years. The memories about her parents still bring tears to her eyes. The orphan with living parents, Elena Golunova was an undesirable person among her classmates too. Besides, everyone noticed she was not like others, there was something weird about her.

An additional public pressure she felt in her youth, when fell in love with her first husband, 35 year-old Victor, 17 years older than her. She got married at age 18, when Vlad was born. But soon, her beloved husband Victor died, just after the birth of their son Vlad. 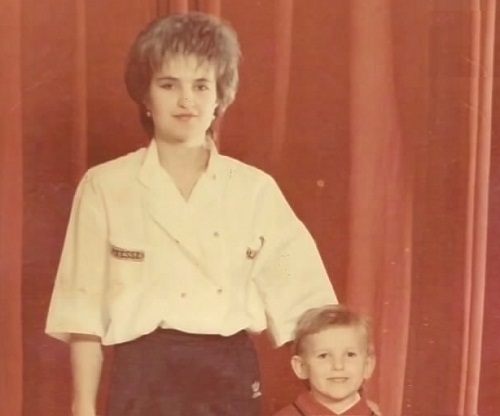 A young mother Elena with her son. Her beloved husband Victor died soon after the birth of their son Vlad 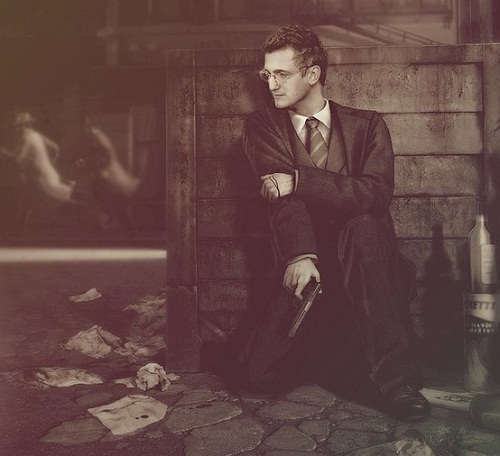 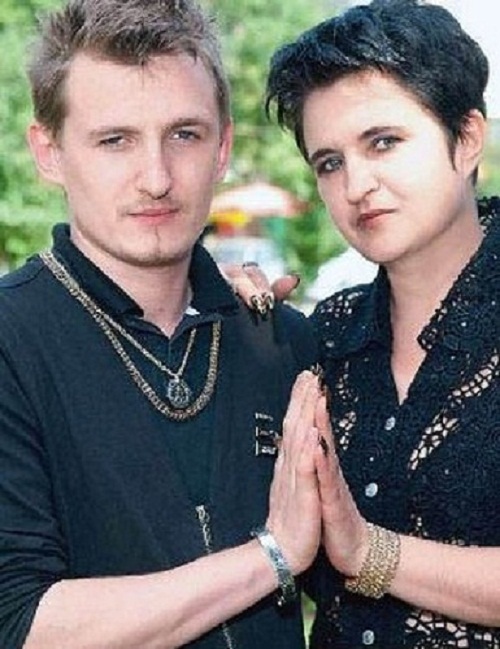 Vlad and his mum, both are magicians

Elena is very popular and respected person, her followers and admirers create groups on Russian social sites, let it be my small contribution to the glory of the most powerful witch of Siberia, and for me she is just a very interesting and beautiful person. 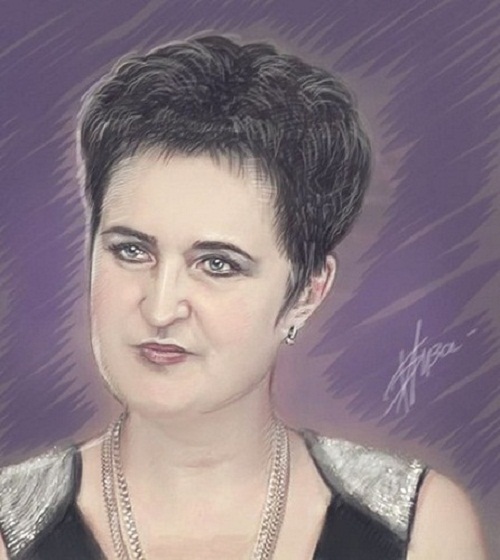 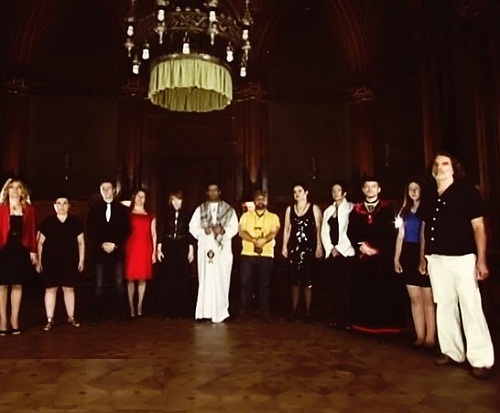 Participants of the 13th battle, Vit Mano (Veet Mano) is on the right, Elena in the centre. 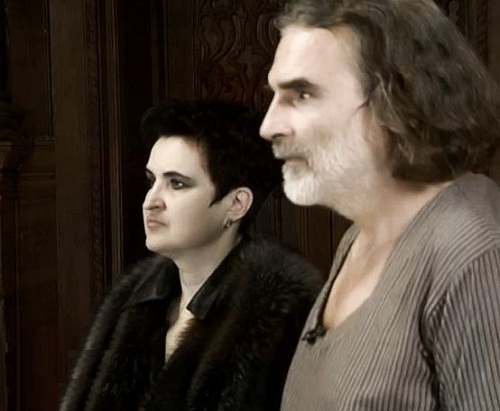 During the program on the TNT channel, Elena Golunova and Veet Mano 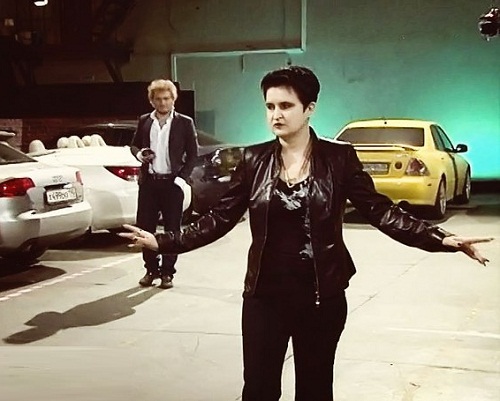 Searching for a person in a garage 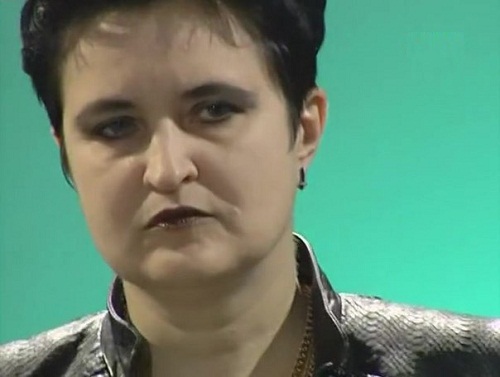 She has won the hearts of TV viewers 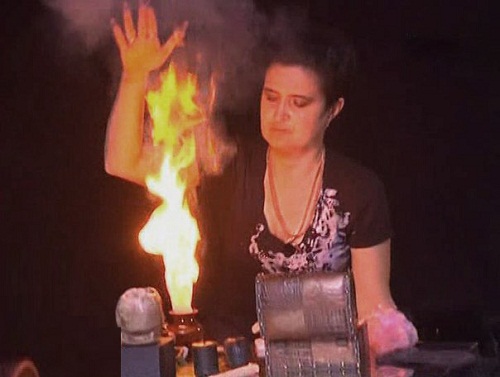 It was a real pleasure to watch Elena in the program 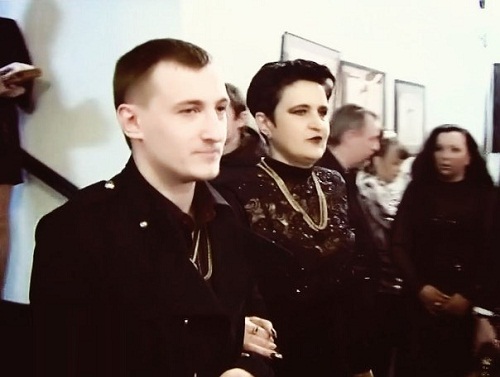 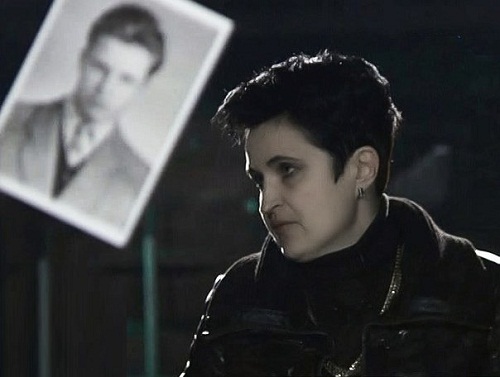 Most powerful witch in Siberia 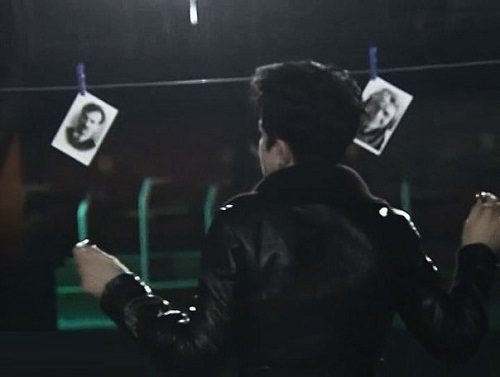 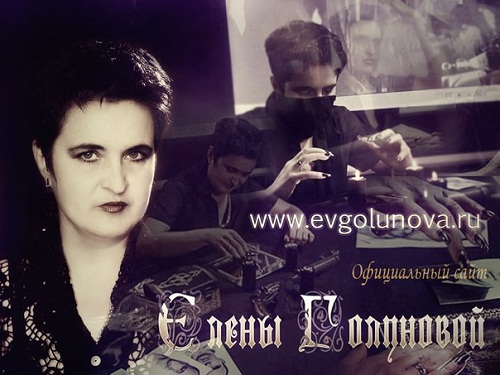 Traditionally, she works with a knife and fire 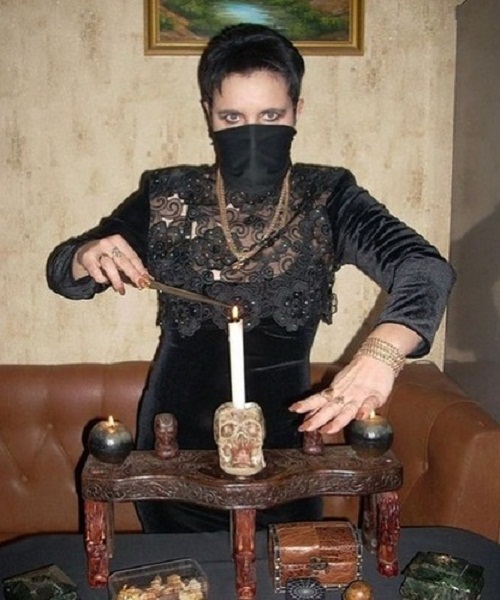 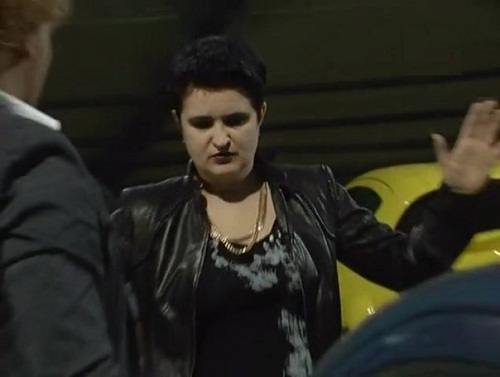