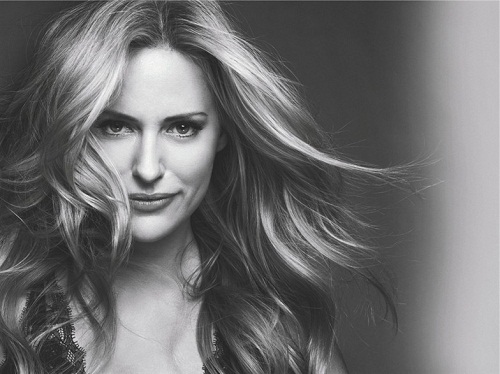 Aimee Mullins beautiful person
Born in 1976 in Allentown, Pennsylvania, Aimee Mullins is an athlete, actress, and fashion model. Meanwhile, People magazine named her one of “50 Most Beautiful People in the World”. Born with missing fibula bones, Aimee Mullins, as a result, had both of her legs amputated below the knee when she was a year old. However, she is brave, strong and exceptionally beautiful. In 1999, she modeled for British fashion designer Alexander McQueen in his London show, on a pair of hand-carved wooden prosthetic legs made from solid ash, with integral boots. She also appeared, in 2003 in the made-for-television version of Agatha Christie’s Five Little Pigs. And Aimee Mullins appeared on The Colbert Report on April 15, 2010 and declared having 12 pairs of prosthetic legs, with some “in museums”. In addition, L’Oreal has chosen her as a brand ambassador. 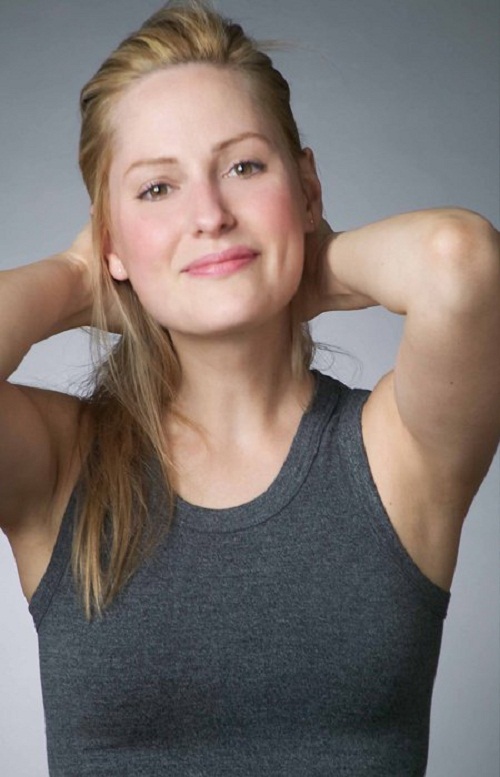 Honoring her achievement and cultural contribution to sport, the Women’s Museum in Dallas, Texas included Mullins as one of the “Greatest Women of the 20th Century”. 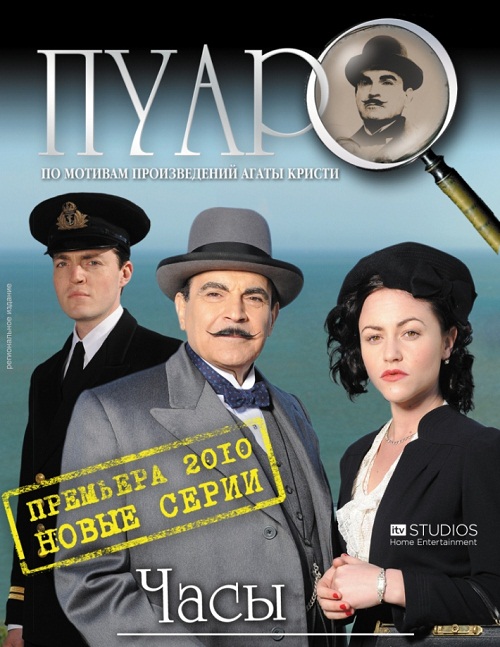 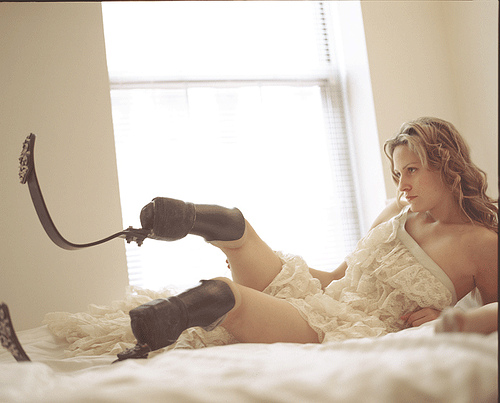 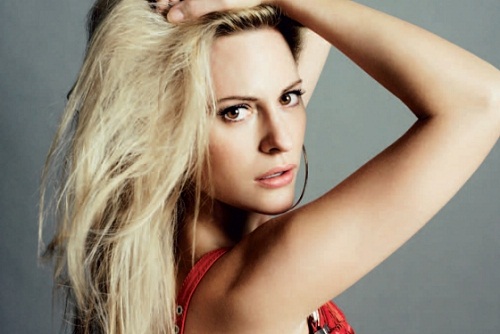 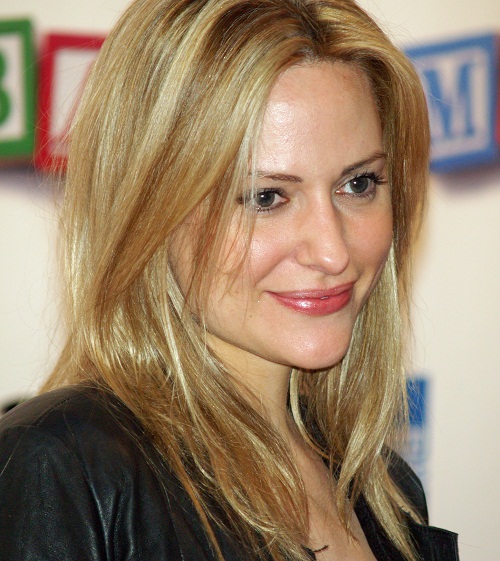 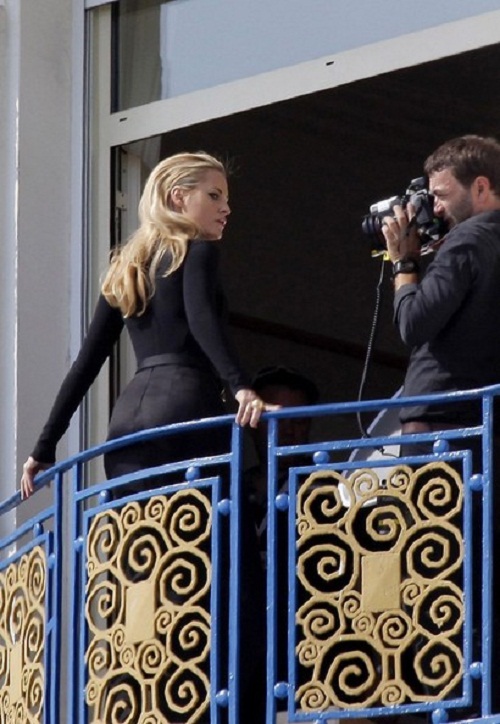 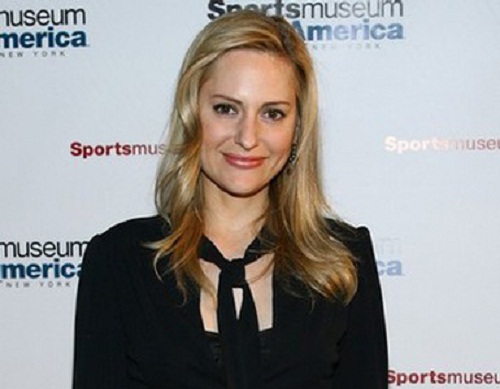 Paralympian attends the Sports Museum of America opening night gala on May 06, 2008 in New York City 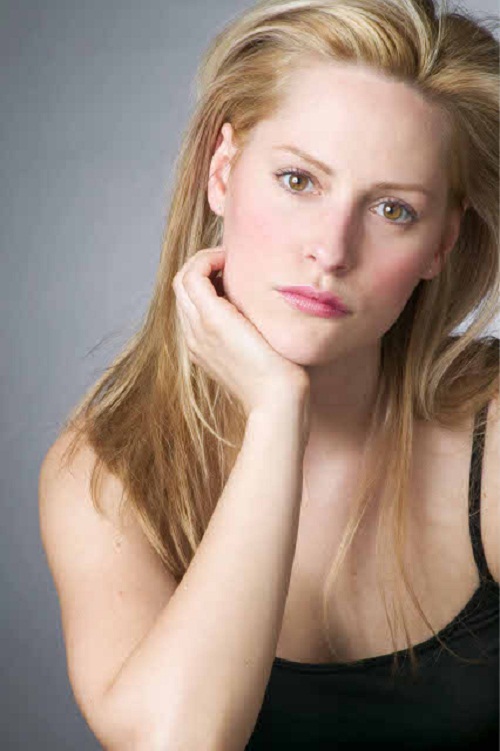 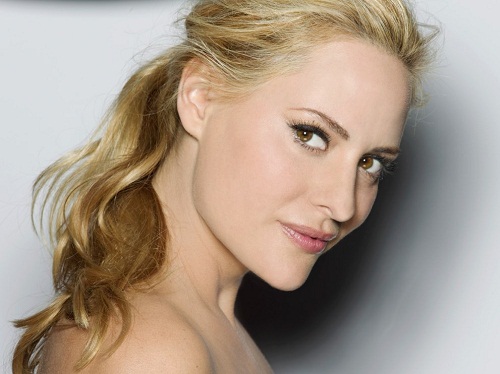 Mullins – One of the “Greatest Women of the 20th Century” 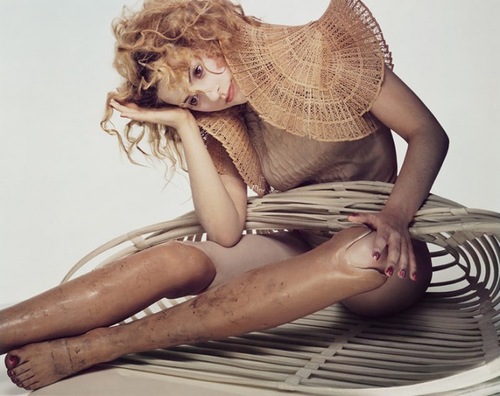 Noteworthy, People magazine named her one of “50 Most Beautiful People in the World”