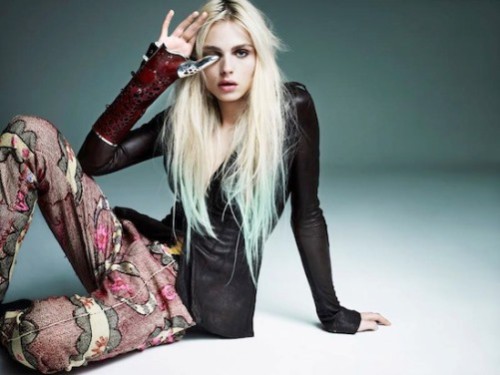 “I do not value beauty so much. I do not think that society should either”. Yugoslavia born, beautiful Andrej Pejic Top female and male model from Australia

Andrej Pejic Top female and male model
Born August 28, 1991 in Tuzla, SR Bosnia-Herzegovina, SFR Yugoslavia, Andrej Pejic is an Australian androgynous model. After the 1999 NATO bombing of Serbia, Pejic’s mother felt unsafe and decided to initiate immigration process for Australia. In 2000, the family moved to Melbourne, Australia as political refugees when Pejic was eight years old. Meanwhile, in September 2011, Andrej Pejic ranks # 18 on the models.com Top 50 Male Models list. In addition, ranked no. 98 in FHM magazine’s 100 Sexiest Women in the World 2011.
Update 1 February 2018:
Noteworthy, In July 2014, Pežić made a coming out as a transgender woman. According to magazine People, he underwent procedures for correcting the sex a few months ago. Accordingly, she asked to speak to her in a feminine way and call Andrea (Andreja). “I want to share my story with the whole world, because I believe that I bear social responsibility. Hope that openness in this matter will help make it less problematic”. 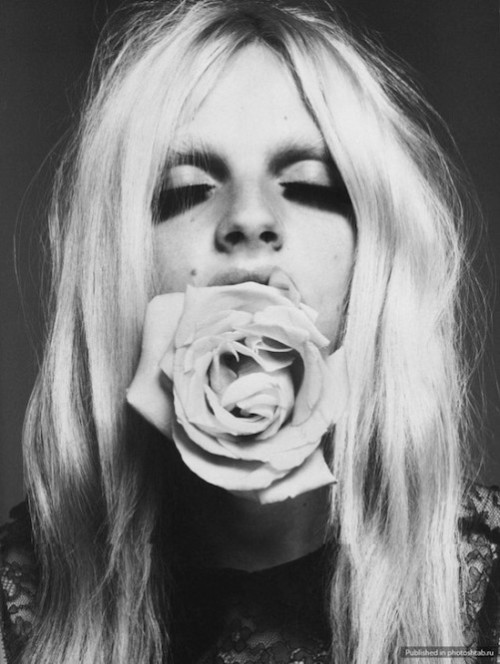 I am sure that at some point I will have to settle down, buy a house in some eastern European village and feed the chickens for the rest of my life. Andrej Pejic

Also, Andrea told People that she “always dreamed of being a girl”. She remembers how she wore her mother’s dress and imagined herself a ballerina. However, after the emigration of the family to Australia, the brother and the boys at the school gave Andrea to understand that she had better hide her inclinations.
“I kept my dreams and my imagination with me and learned how to be a boy. But I hid my true essence.”
According to Pežić, her life changed when, at age 13, she went to the library and found information about changing sex in Google. 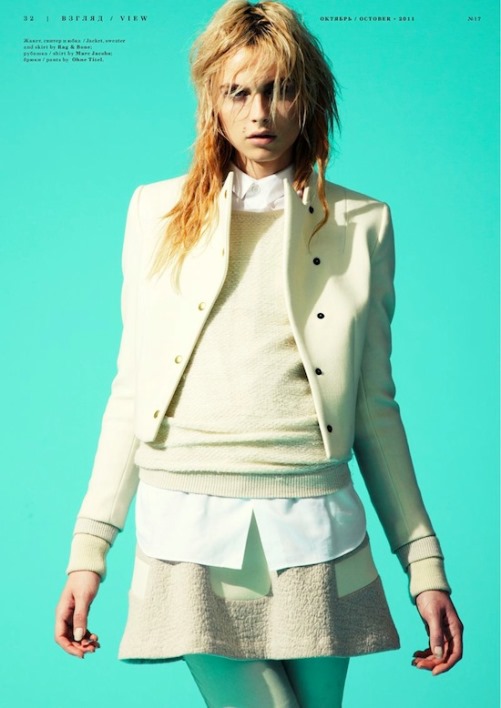 Thus, the Internet gave the girl hope and explained her feelings and sensations in medical terms. To stop the hormonal changes associated with growing up, Pežić began to take blockers of puberty. Andrea’s family, mother, grandmother and brother, reacted with understanding and support to her decision.

“About a year and a half ago I made a reassessment of values. I was proud of my career, which disproved sex stereotypes, but my biggest dream was to live in harmony with my own body. I must be honest with myself, and my career will have to be adjusted to this,” the model explained to reporters. The girl recovered after the operation for about three months, the process passed without complications. Andrea confirmed that at the moment she is happy and 100 percent satisfied with her body.

According to Andrea, she is a Marxist. The model characterizes her religious and philosophical views as atheistic and materialistic. 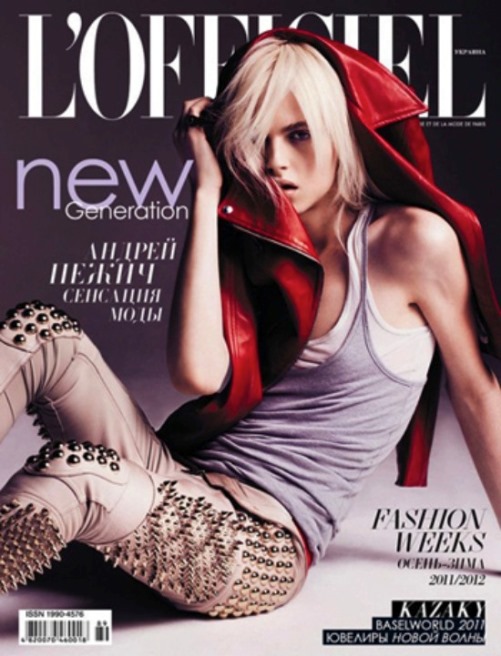 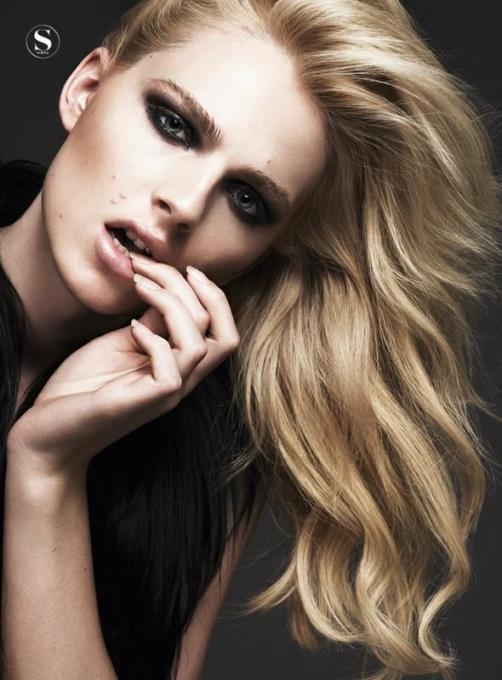 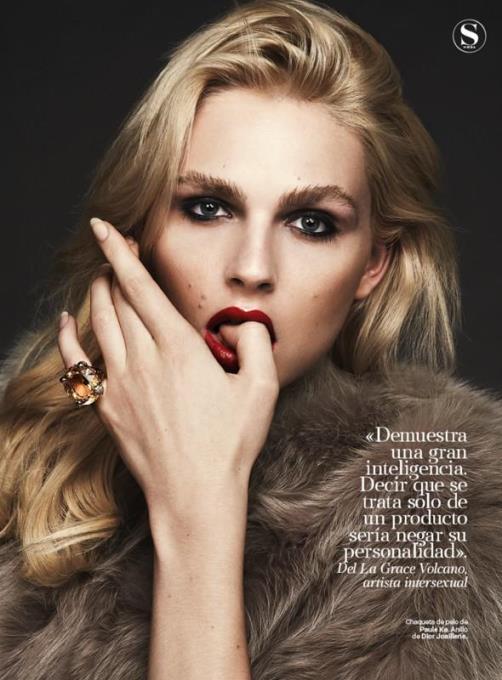 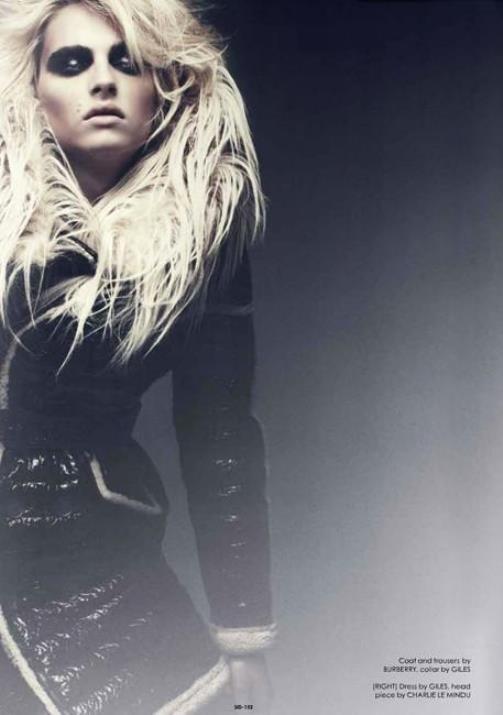 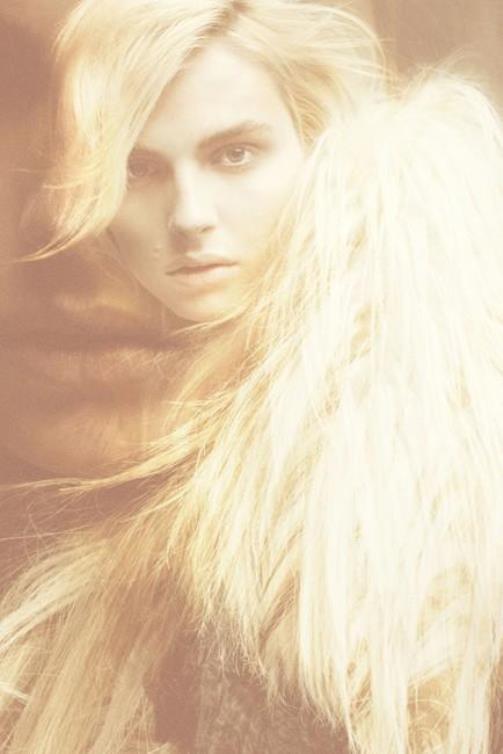 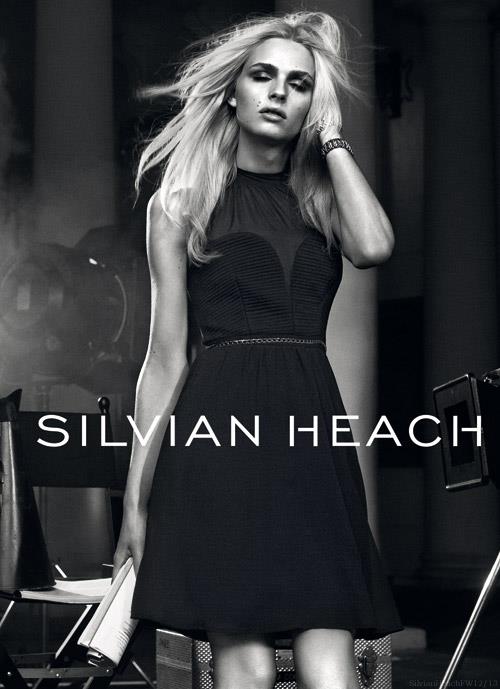 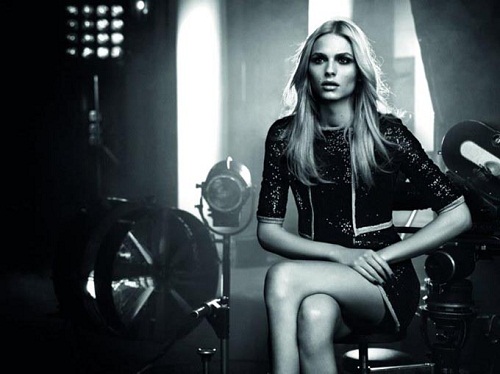 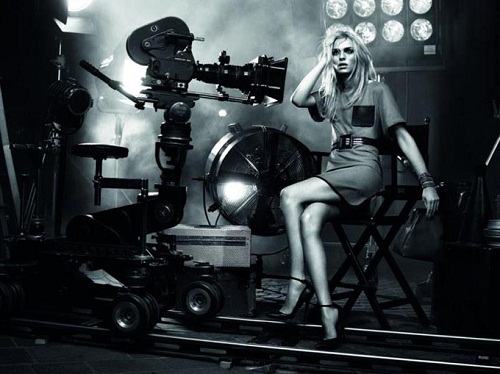 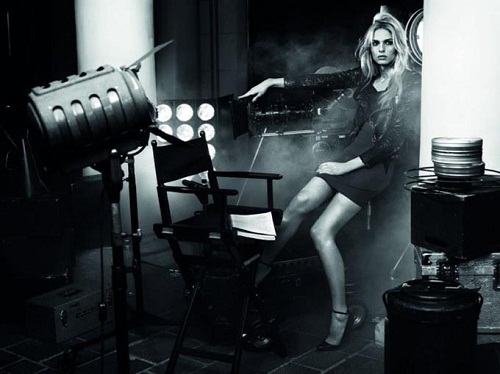 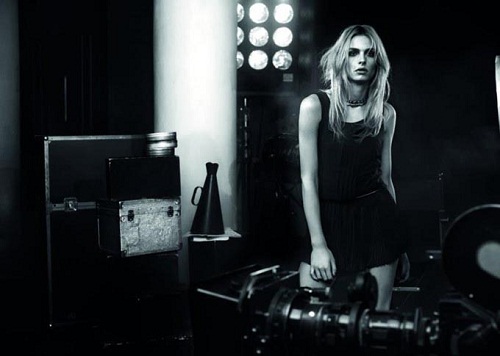 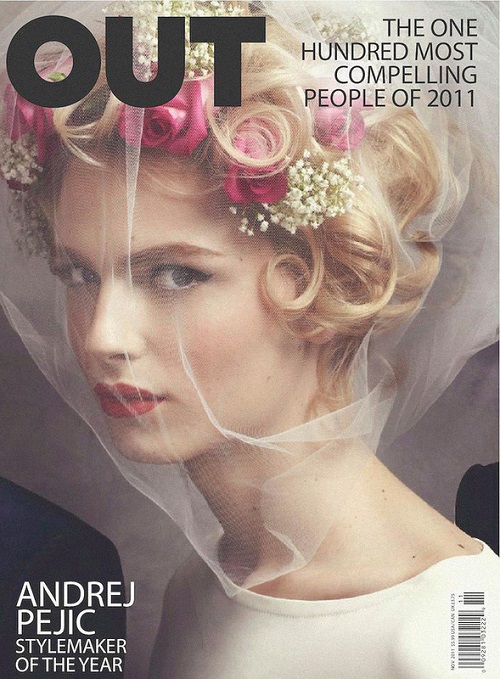