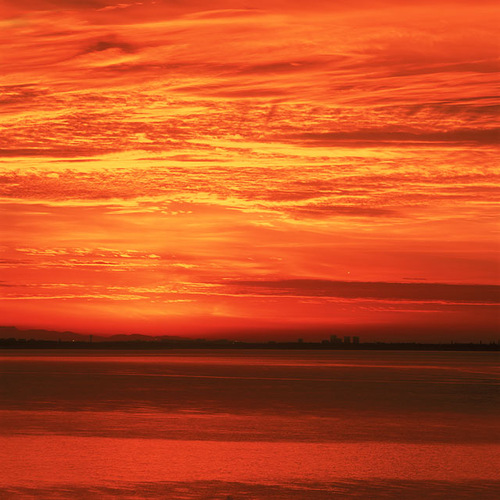 Each time dawn appears, the mystery is there in its entirety. Rene Daumal. Photographer Robert Weingarten

Born in New York City in 1941, Robert Weingarten is American professional photographer. Currently, Weingarten lives in Malibu, California. An experienced photographer, specializing in landscapes, he knows that the most colorful photos are just a few hours before dawn, and a few hours after sunset. Then the sun colors nature with amazing colors – the sky, the clouds, the water surface or snow on the ground.
According to Robert Weingarten, he woke up at 6 in the morning for a year, and went to the coast to make these artful scenic shots over Santa Monica bay. Noteworthy, he made every photograph in the series “6:30 AM” in exactly the same position. 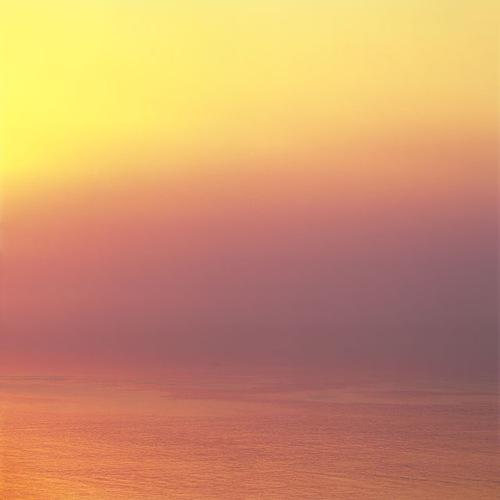 Robert has received numerous awards in photography as well as held many solo and group exhibitions worldwide. Weingarten has produced a number of books and has appeared in multiple publications. 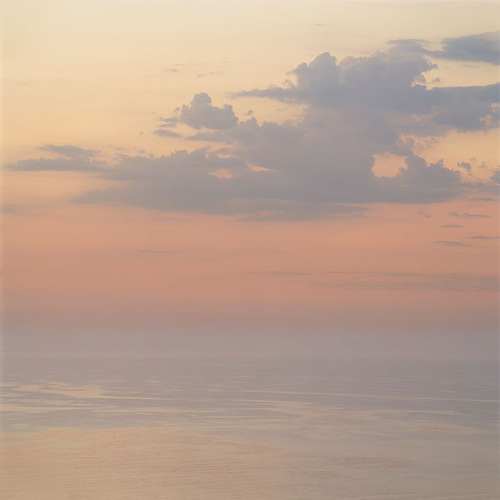 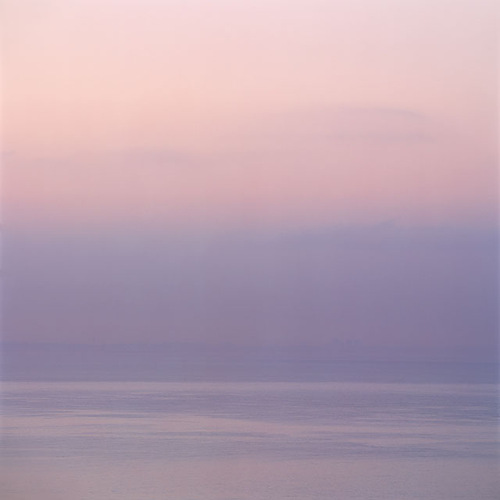 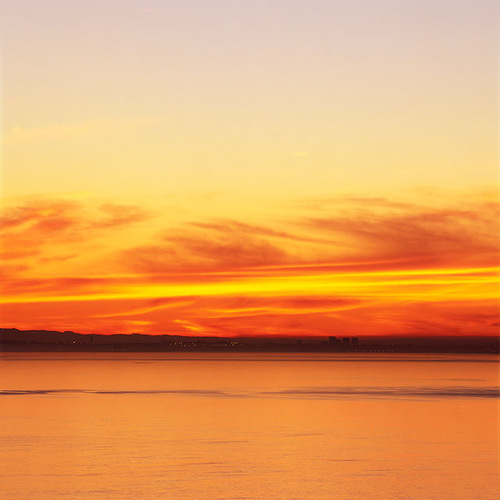 A dreamer is one who can only find his way by moonlight, and his punishment is that he sees the dawn before the rest of the world. Oscar Wilde 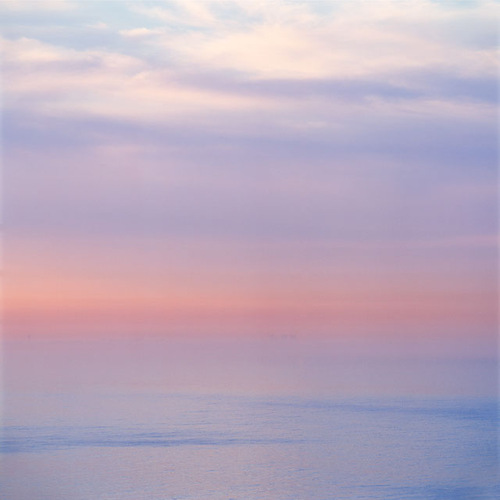 The light which puts out our eyes is darkness to us. Only that day dawns to which we are awake. There is more day to dawn. The sun is but a morning star. Henry David Thoreau 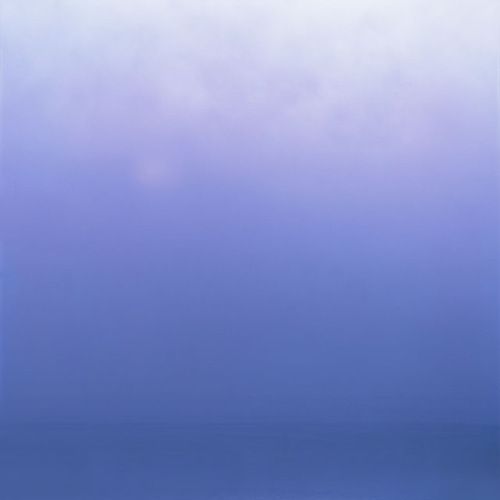 One may not reach the dawn save by the path of the night. Germaine Greer 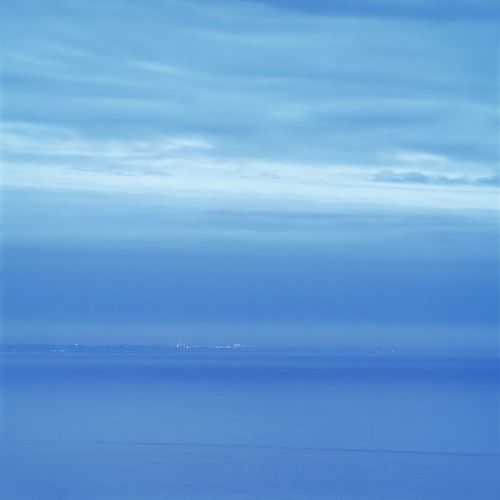 Not knowing when the dawn will come I open every door. Emily Dickinson 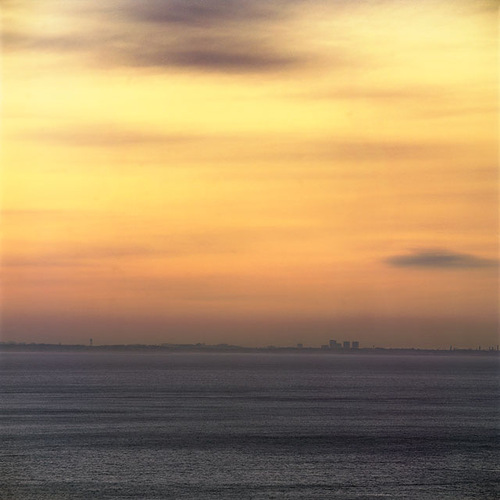 Faith is the bird that feels the light when the dawn is still dark. Rabindranath Tagore 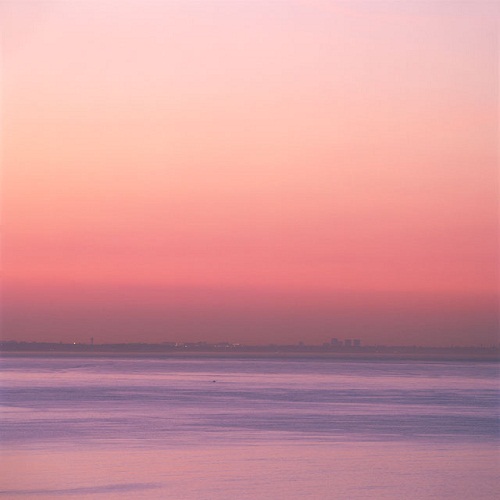 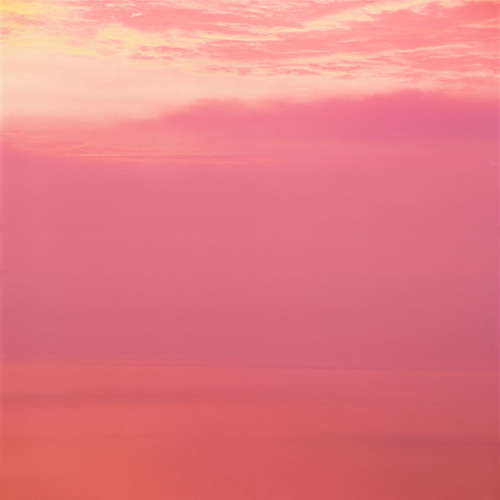 We must believe that it is the darkest before the dawn of a beautiful new world. We will see it when we believe it. Saul Alinsky 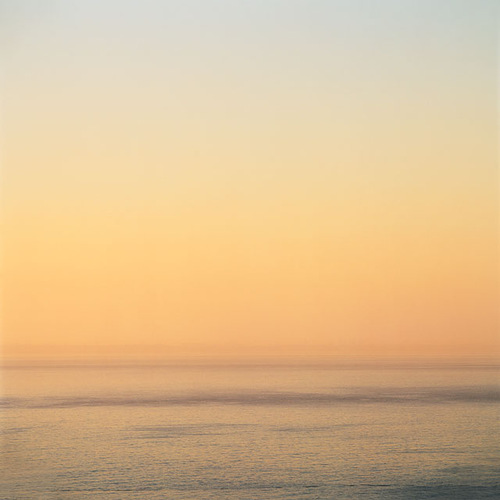 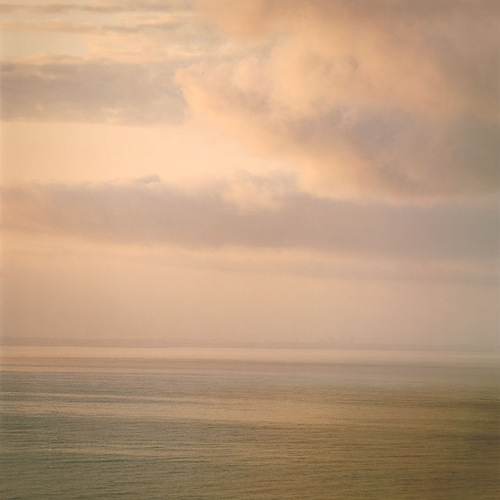 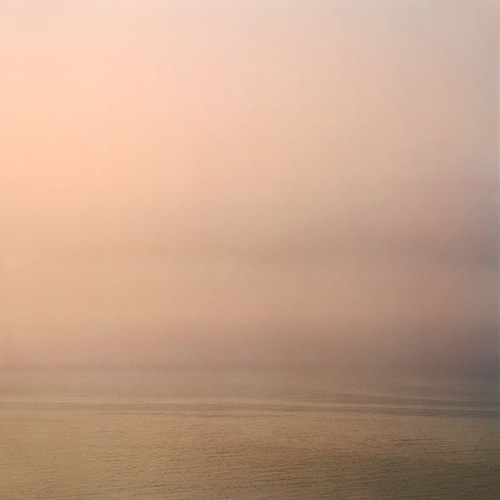 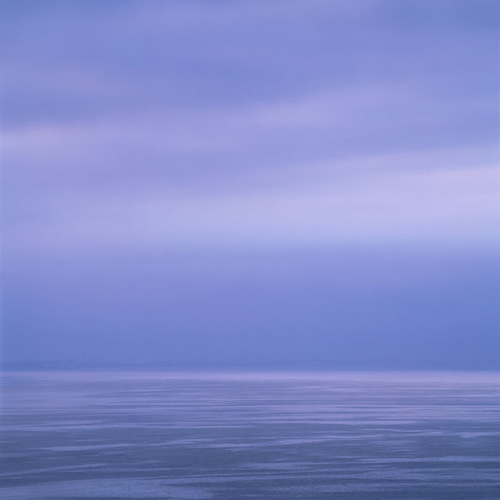 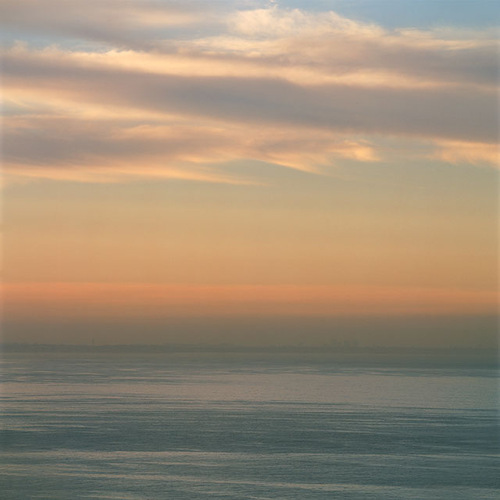 I rise to taste the dawn, and find that love alone will shine today. Ken Wilber 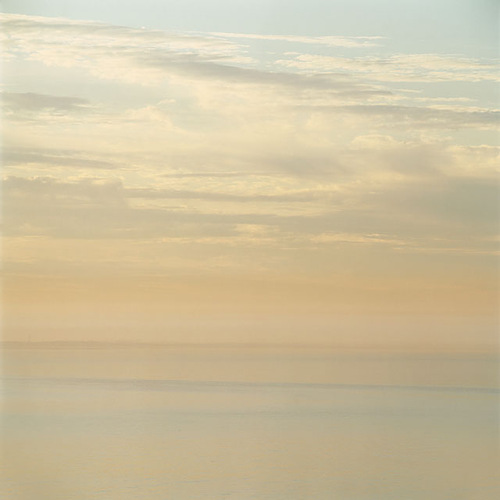 The dawn is not distant, nor is the night starless; love is eternal. Henry Wadsworth Longfellow 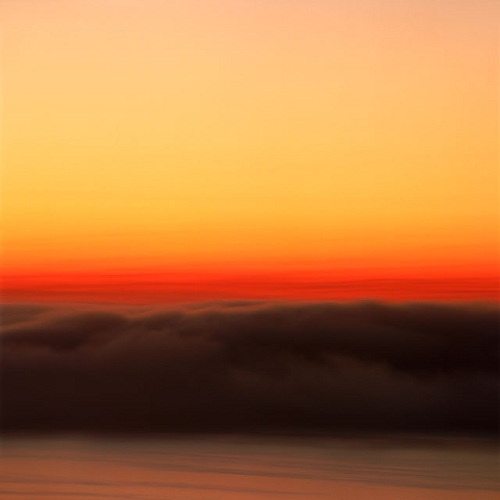 For the mind disturbed, the still beauty of dawn is nature’s finest balm. Edwin Way Teale 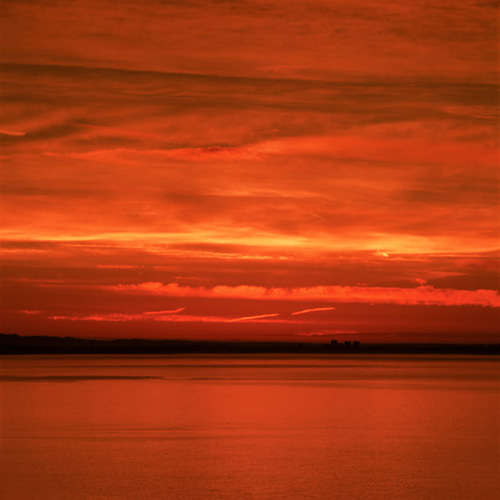 Death is not extinguishing the light; it is only putting out the lamp because the dawn has come. Rabindranath Tagore 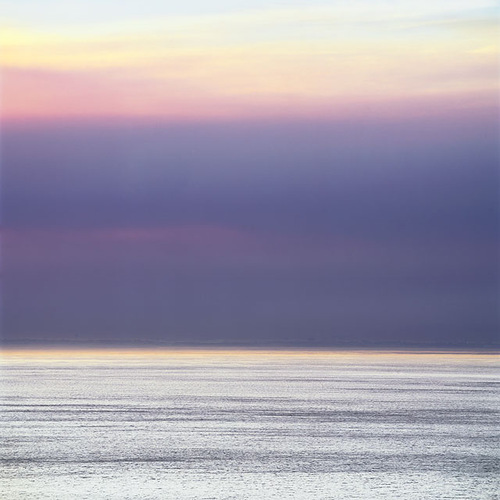 The evening sings in a voice of amber, the dawn is surely coming. Al Stewart 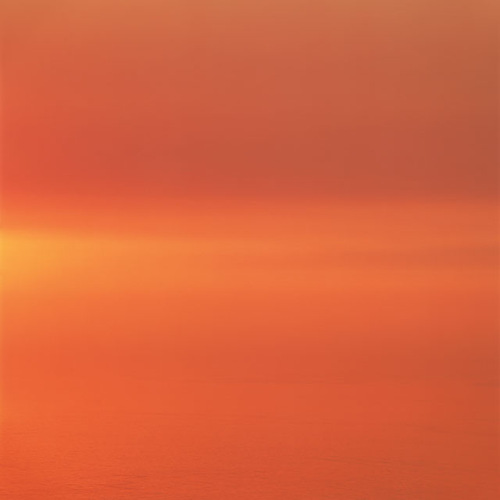 Better than any argument is to rise at dawn and pick dew-wet red berries in a cup. Wendell Berry 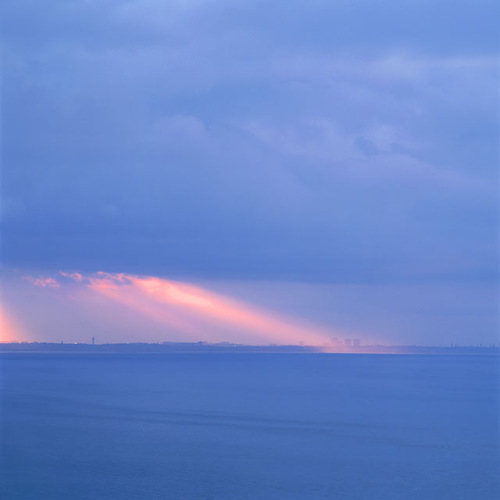 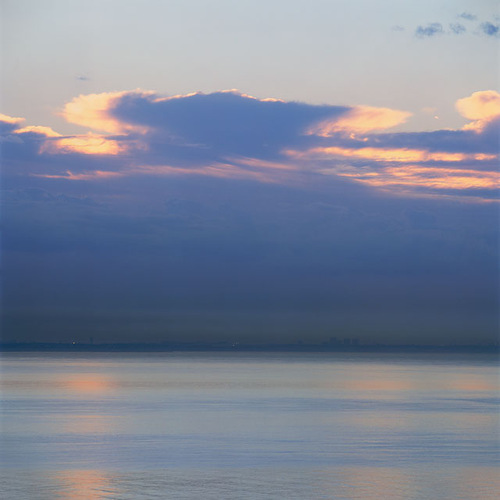 Landscape at the dawn 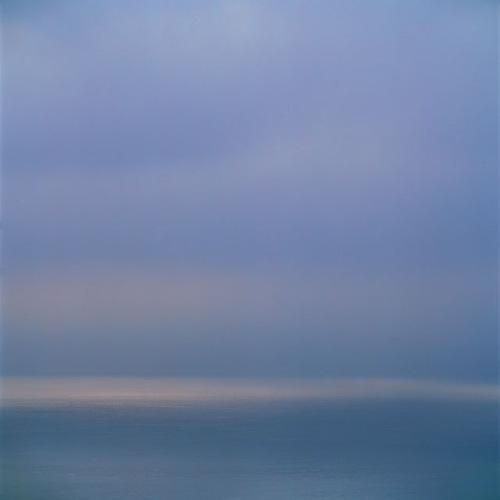 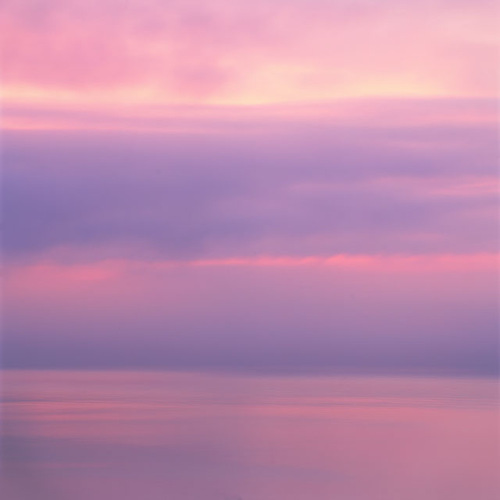 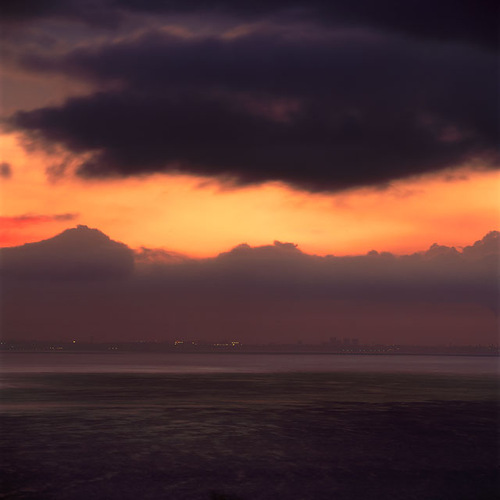 And so we remained till the red of the dawn began to fall through the snow gloom. I was desolate and afraid, and full of woe and terror. But when that beautiful sun began to climb the horizon life was to me again. Bram Stoker 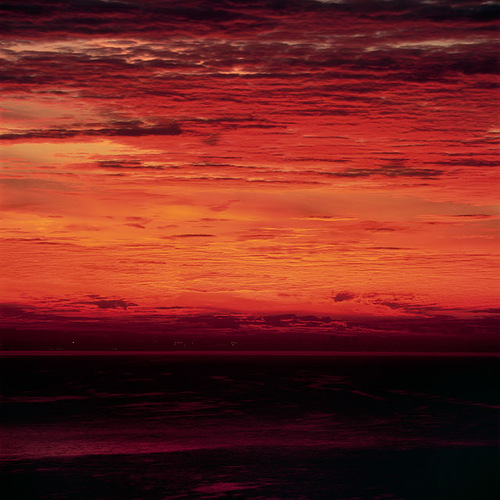 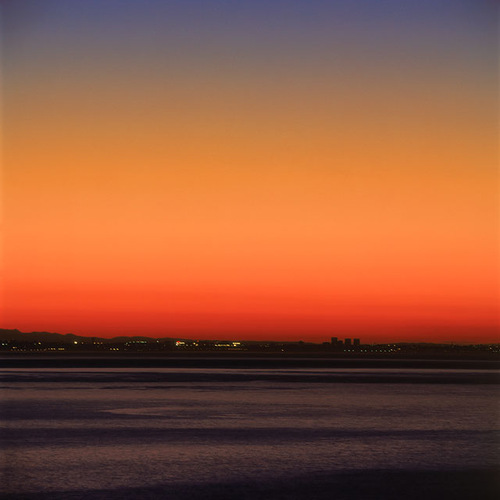