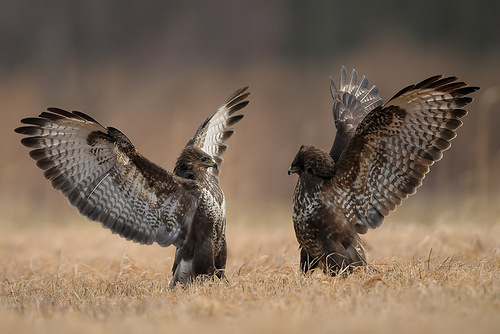 Restless life of Falcons by photographer Robert Babisz
A professional photographer from Glogow, Poland, Babisz’s most favorite genre of shooting – nature and wildlife. And in particular, birds of prey. Thus, he has created an amazing set of photographs taken in Krzekotowa, a small village in Glogowem of Lower Silesia. According to Robert, he has become interested in photography in 2005. Also, since 2010 he has focused on nature – Birds and Mammals, detailed photography.
By the way, as many birds of prey, falcons have exceptional powers of vision. Noteworthy, the visual acuity of one species – measured at 2.6 times that of a normal human. Besides, Peregrine falcons diving at speeds of 200 miles per hour (320 km/h), making them the fastest-moving creatures on Earth. In addition, the female falcons are typically larger than the males. 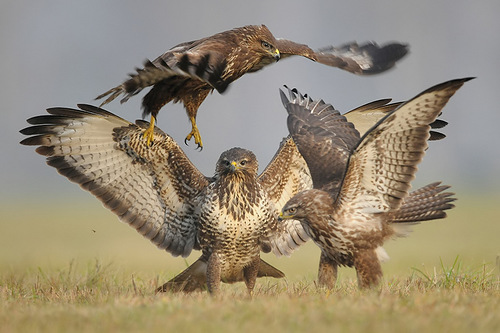 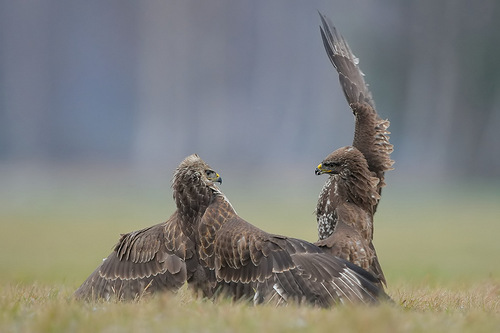 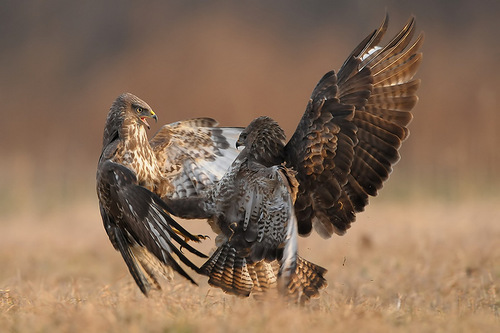 Argument, or a dialogue 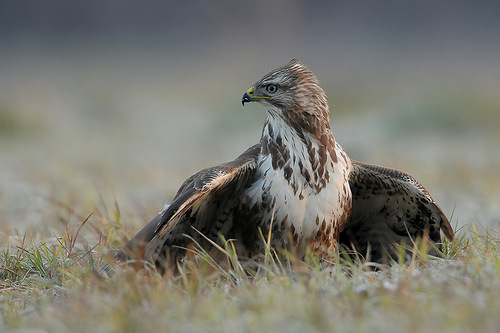 In the steppe. What a beautiful bird! 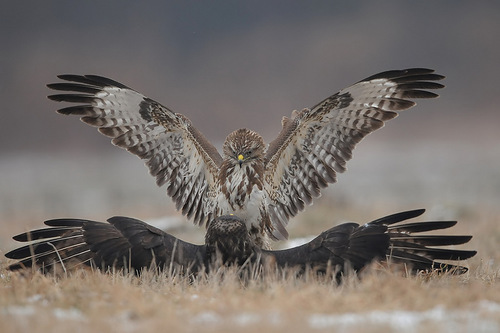 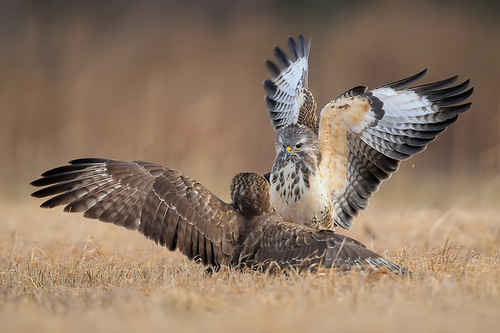 The talk of two birds, everyday life of Falcons 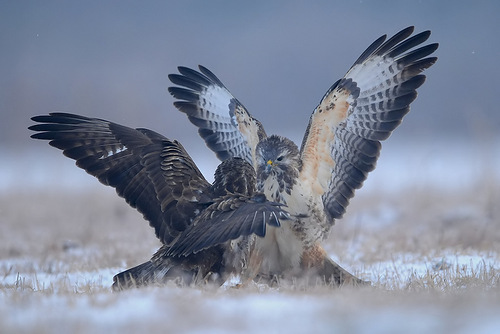 A couple of Falcons 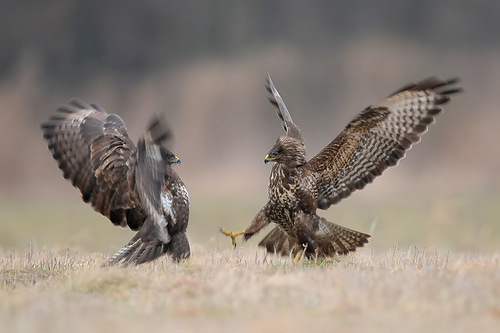 Always in movement, always in fight 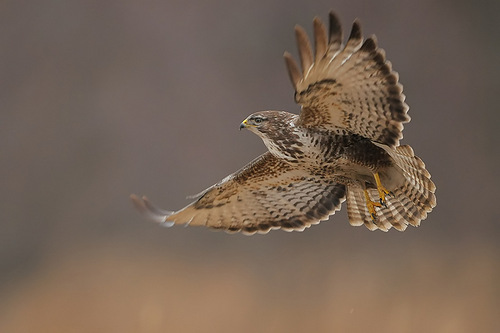 Adult falcons have thin, tapered wings, which enable them to fly at high speed and change direction rapidly 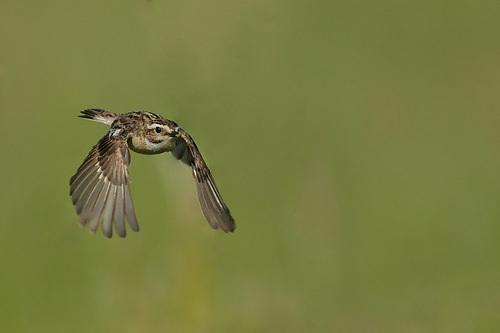 Photographer Robert Babisz. Falcons – widely distributed on all continents of the world except Antarctica 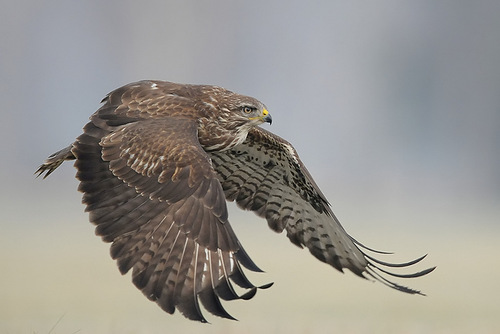 These birds kill with their beaks, using a “tooth” on the side of their beaks—unlike the hawks, eagles, and other birds of prey 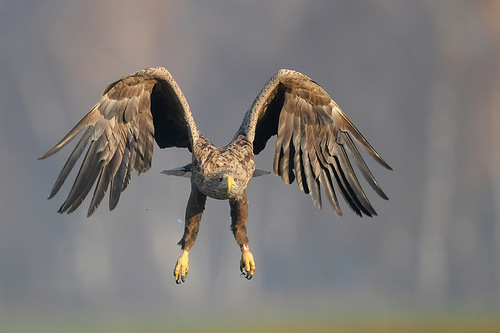 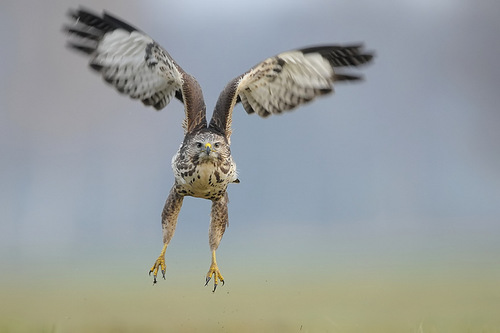 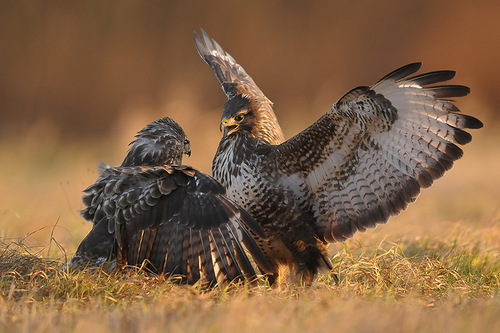 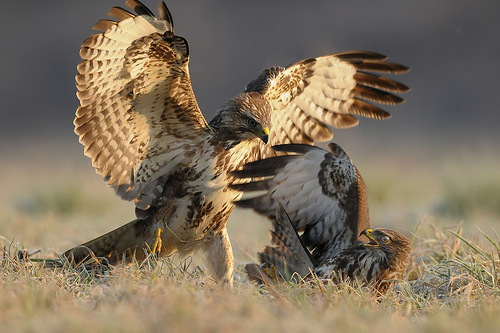 From a series of nature inspired photographs 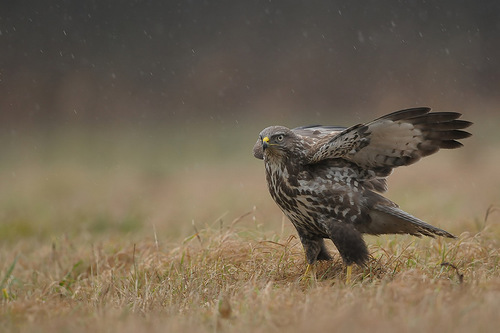 Robert Babisz, Polish nature photographer has created a series of photographs depicting the life of birds of prey 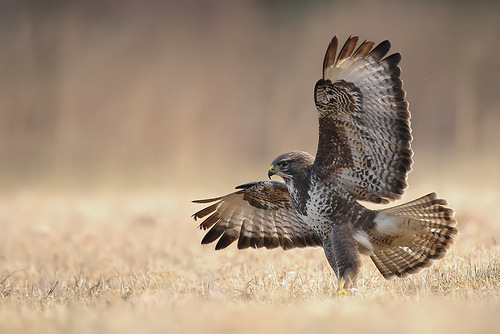