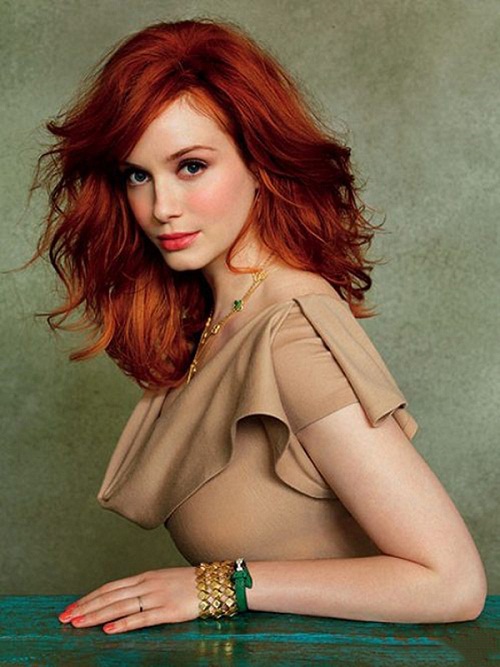 born on May 3, 1975, in Knoxville, Tennessee, Christina Hendricks is the daughter of American mother (psychologist) and English father (forester). Noteworthy, Hendricks became “the sexiest woman in the world” and “Best Looking American Woman”, according to female readers of Esquire magazine in 2010. In addition, recognized as having an ideal shape for a woman. British Equalities Minister Lynne Featherstone said “Christina Hendricks is absolutely fabulous… We need more of these role models“. Besides, she has been called the “new modern ideal of Hollywood glamour – full figured, voluptuous; a throwback to the days of Marilyn Monroe, Jane Russell and Veronica Lake.” By the way, British designer Vivienne Westwood selected her to represent his Palladium jewelry collection in March 2011. Westwood described Christina Hendricks as “the embodiment of beauty”. 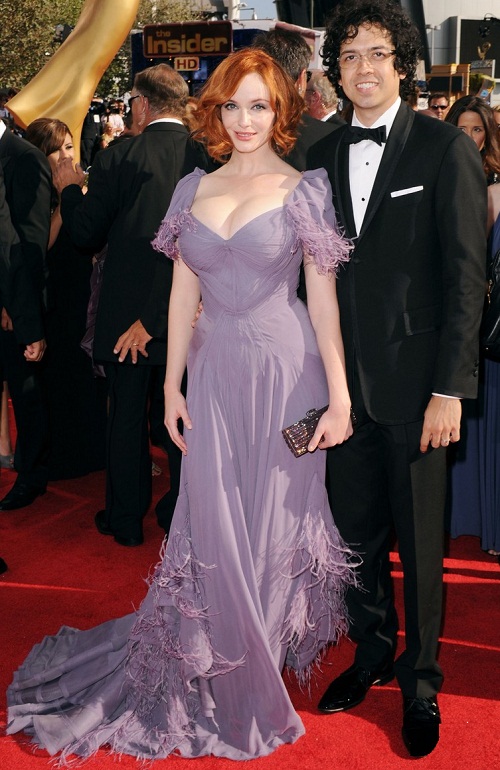 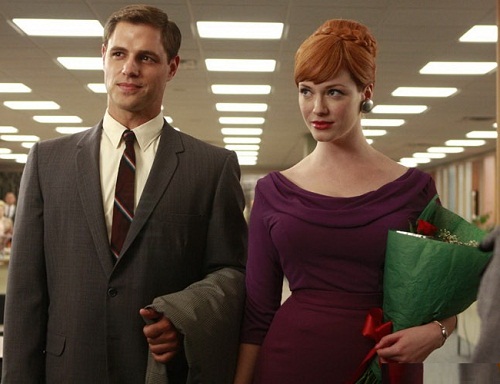 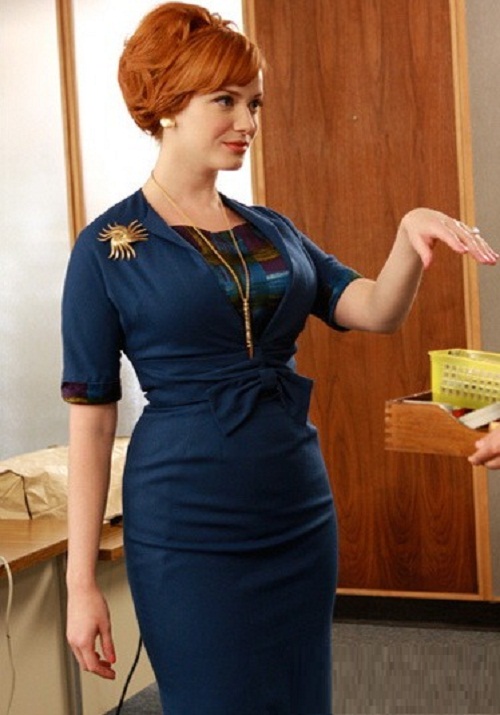 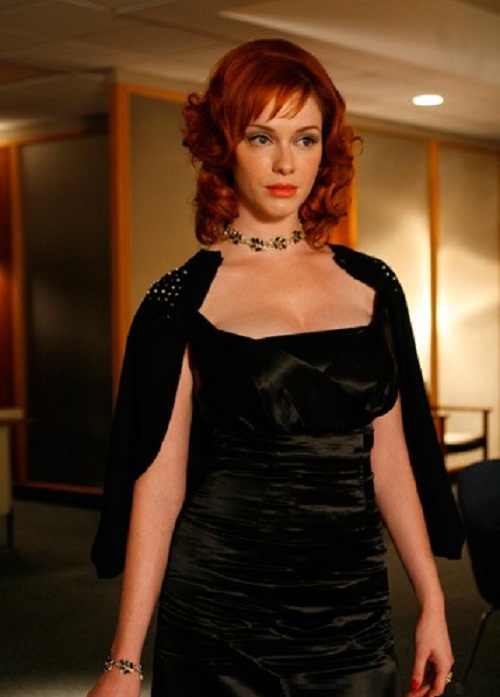 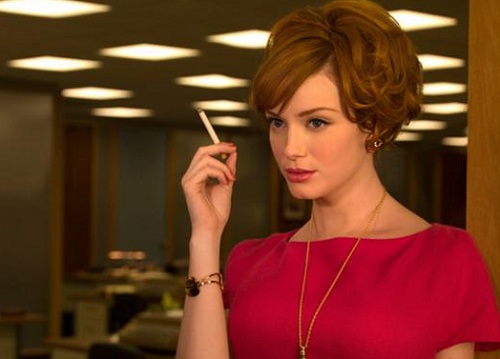 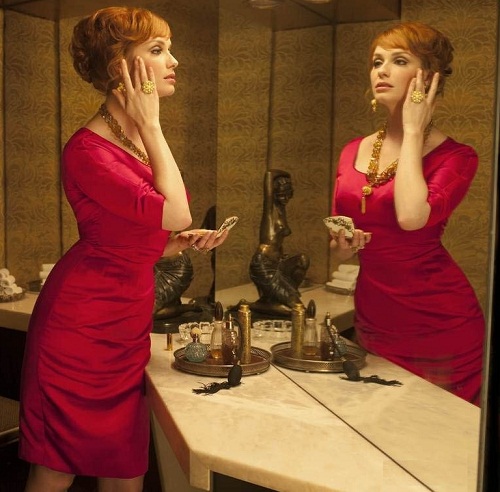 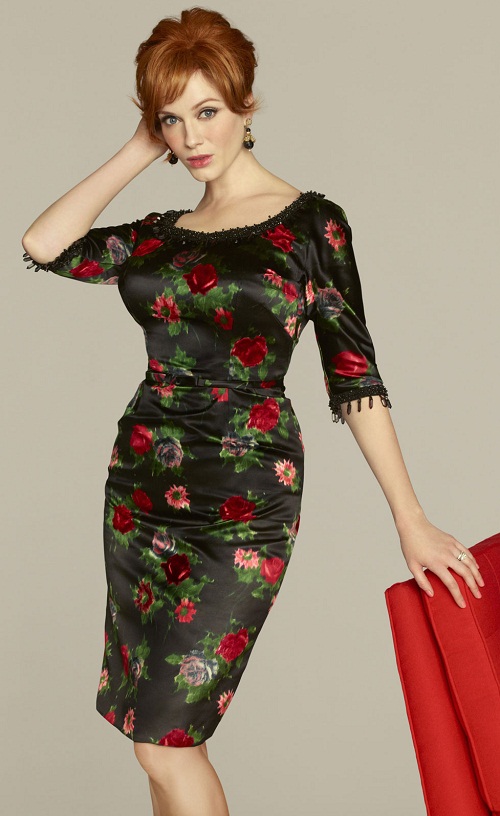 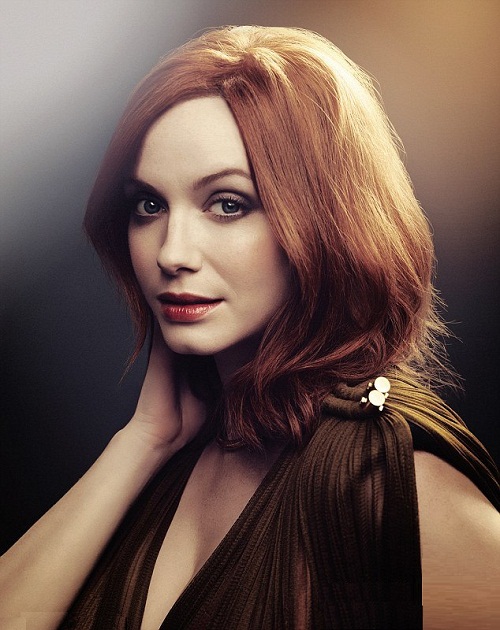 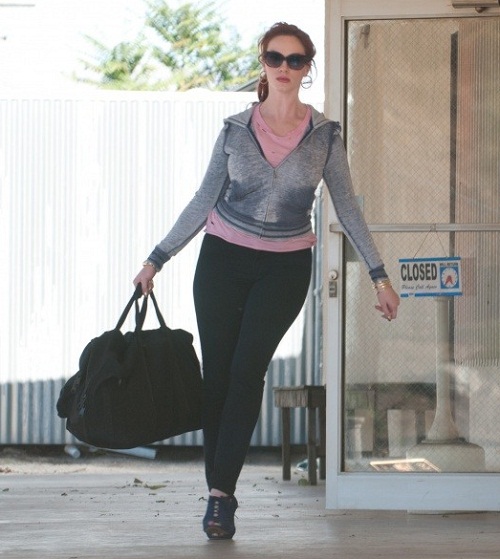 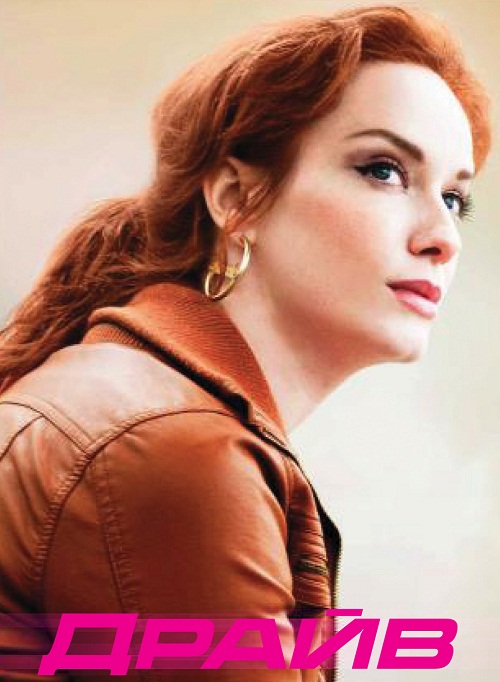 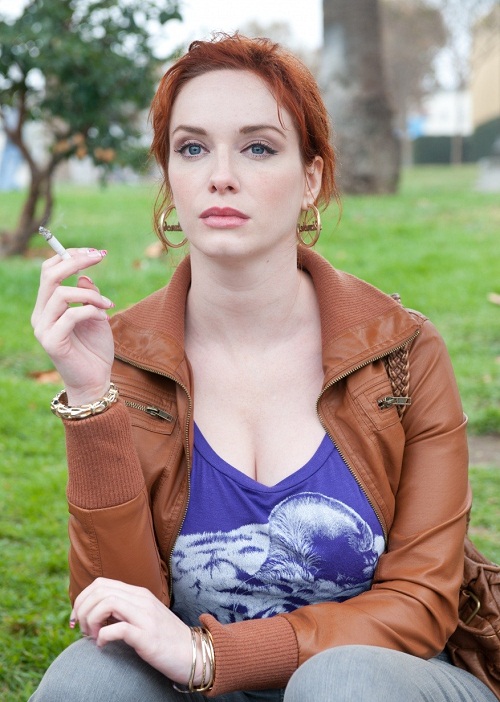 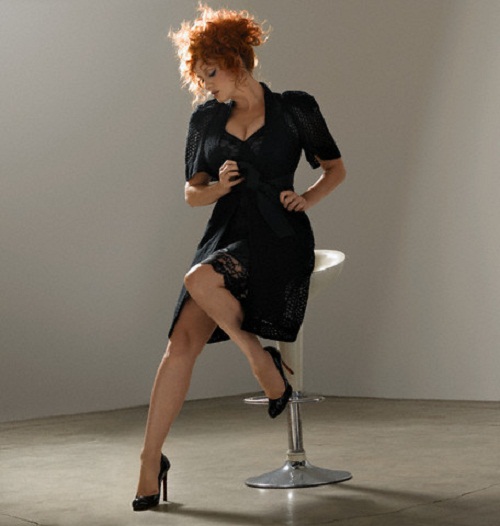 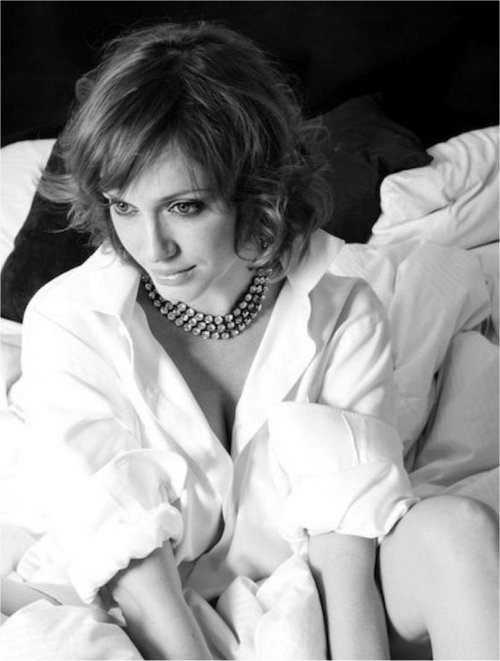 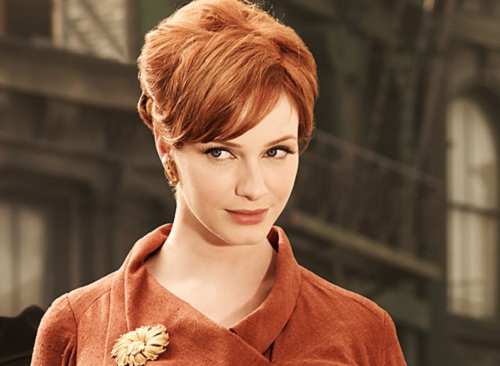