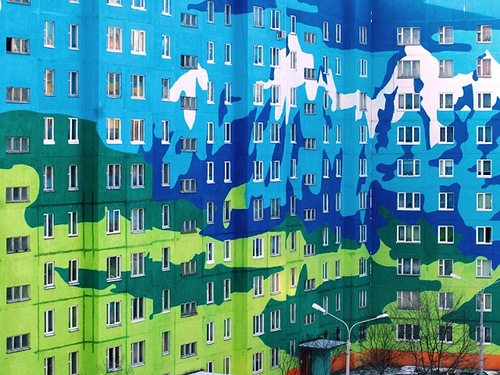 Colorful houses of Ramenskoye
Located in the forest area, 46 kilometers southeast of Moscow, Ramenskoye has become the brightest spot on the map of Moscow region. It’s population is about 100 000 people. This city has a long and glorious history. According to historians, the first written mention of the Ramenskoye Grand-Ducal Volost refers to 1328. However, Ramenskoye started from textile factory founded in 18 century, and was one of the largest in the Russian Empire. After receiving the status of a city in 1929, Ramenskoye began to develop. Now it is the area of ​​scientific institutions, various companies that develop infrastructure of the area and the city. The town is really a nice place to live in. 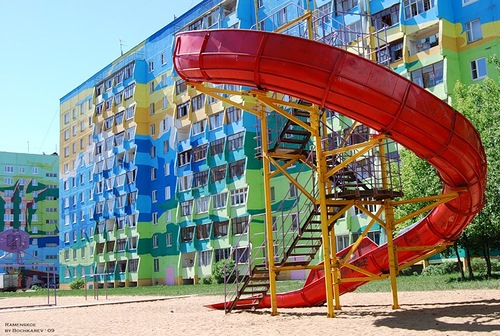 Meanwhile, after 2000, Ramenskoye implemented a project for the artistic design of a group of standard residential buildings, a very unusual for Russia. In the center of the city there are many various fountains and sculptures, and some of them created on the motives of Soviet cartoons. 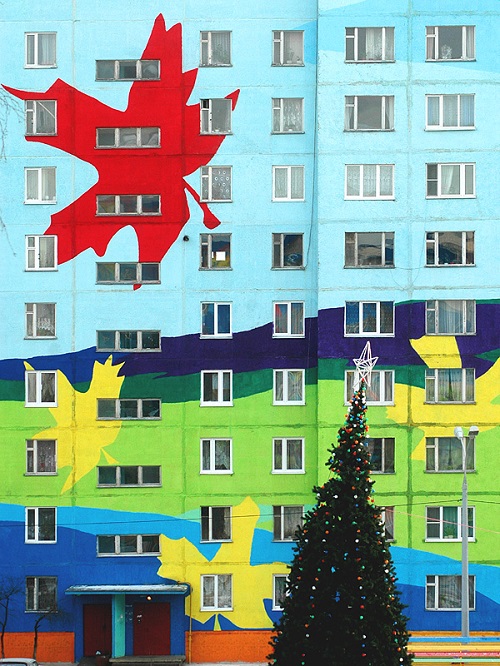 Christmas tree in front of a colorful house. Ramenskoye 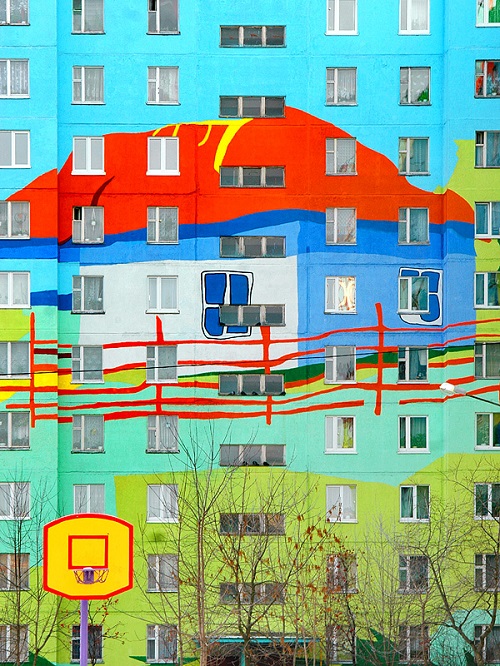 Painted apartment blocks in Ramenskoye in the forest area of ​​the Moscow region, Russia 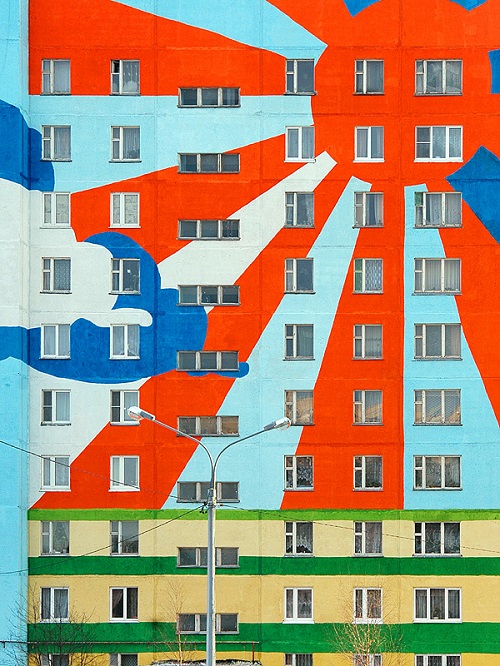 Let it always be sunshine! Painted apartment blocks in Ramenskoye 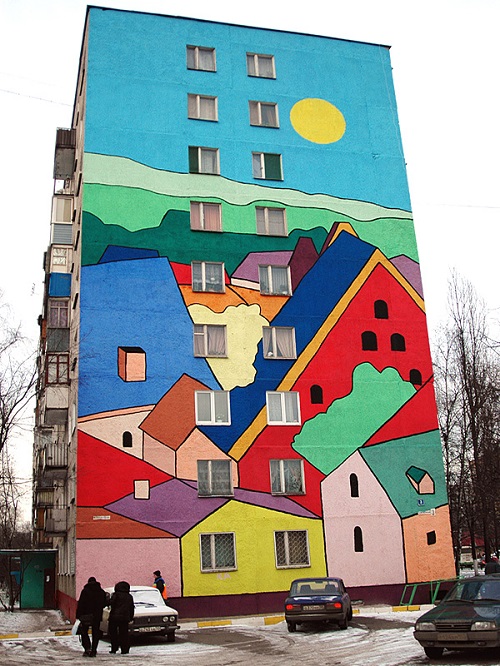 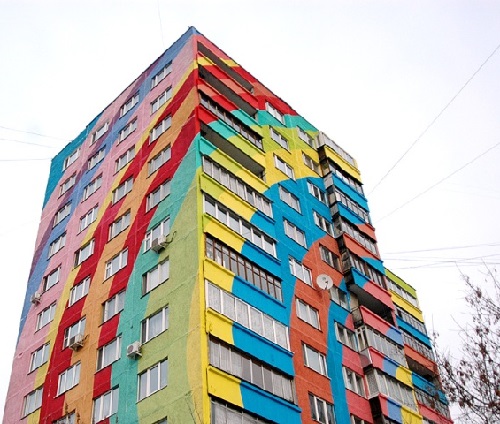 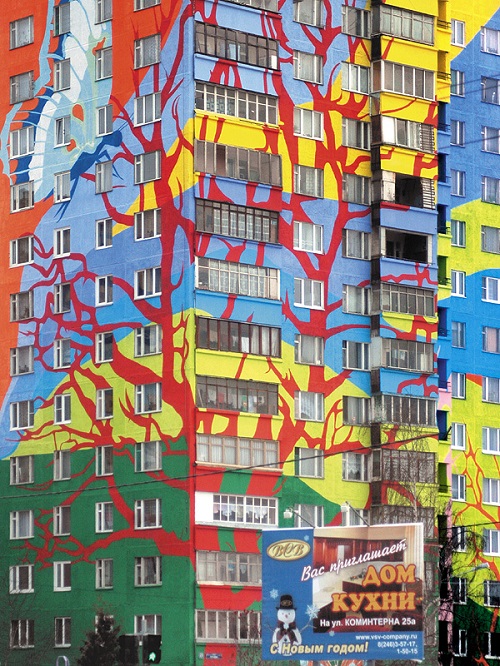 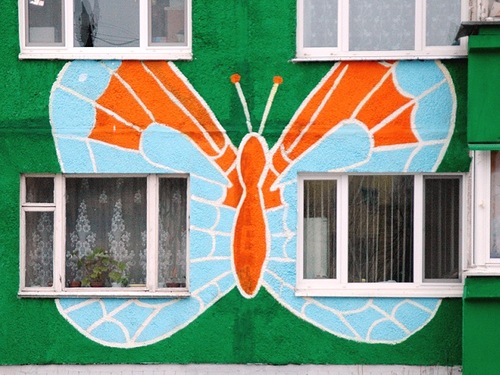 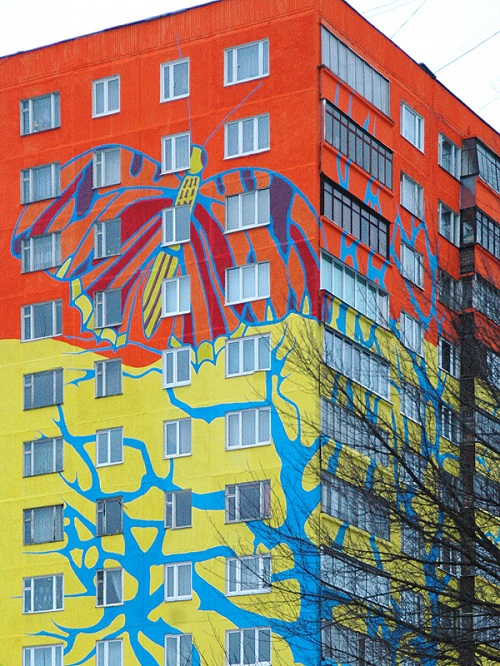 Nature inspired painting on the house 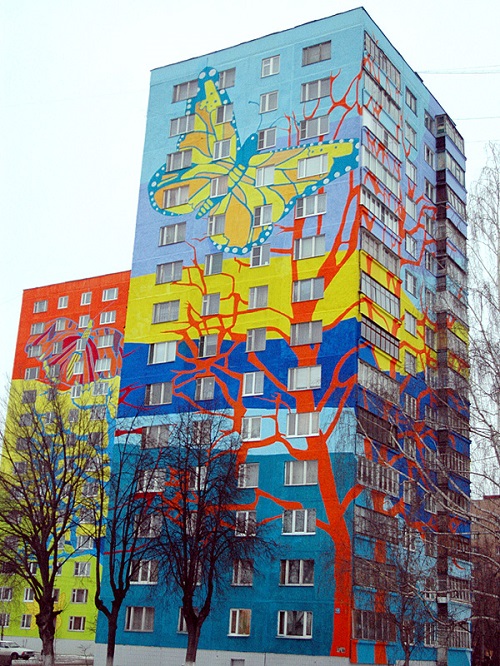 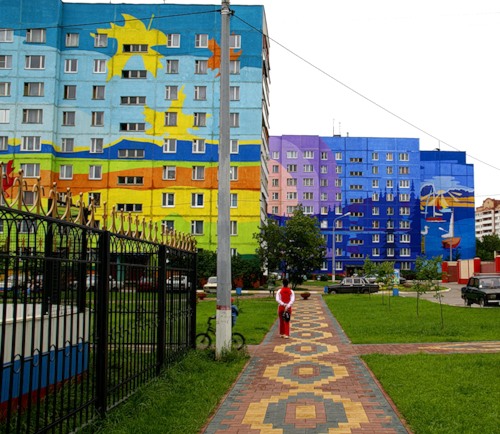 Sidewalks and houses of residential area in Ramenskoye 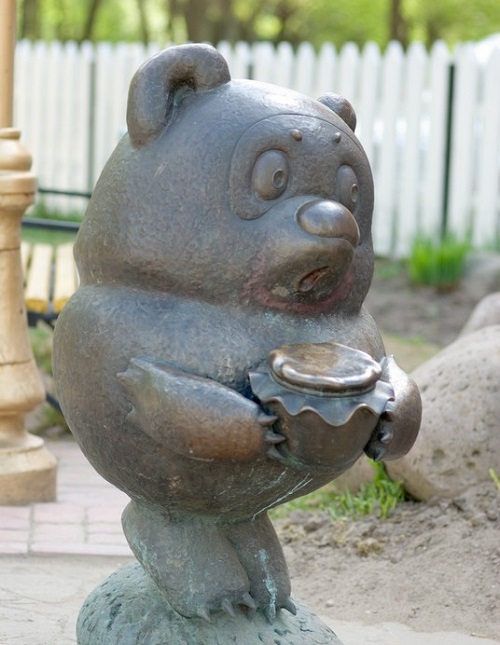 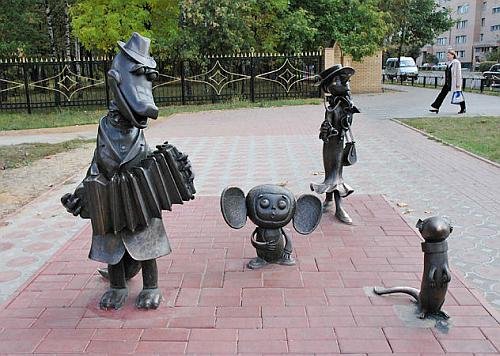 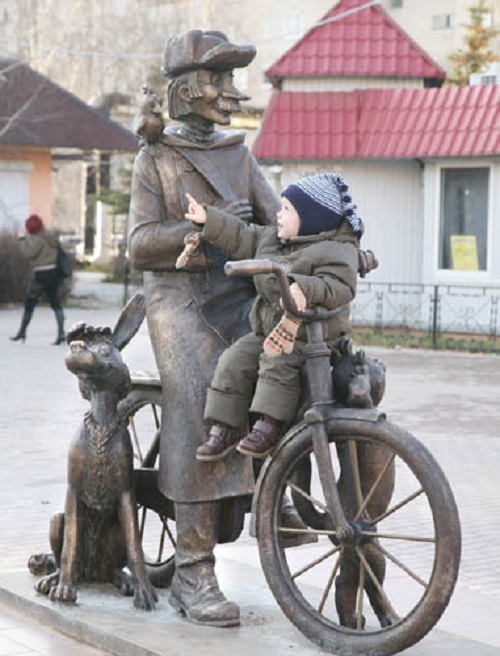 Postman Pechkin with a cat and a dog, sculptural composition based on popular cartoon 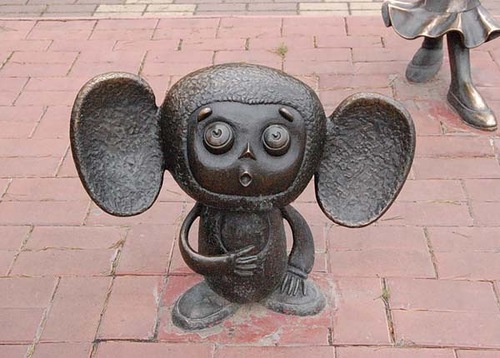 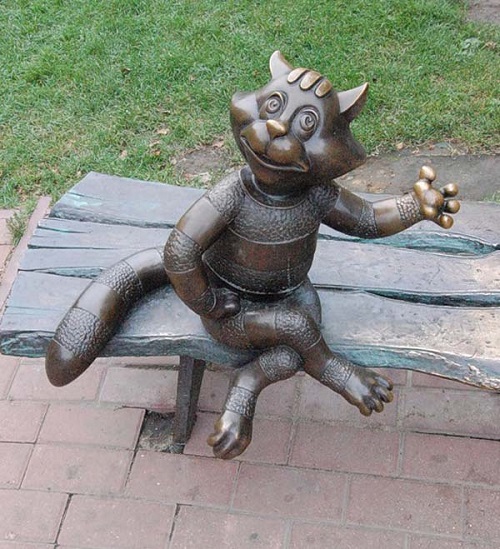 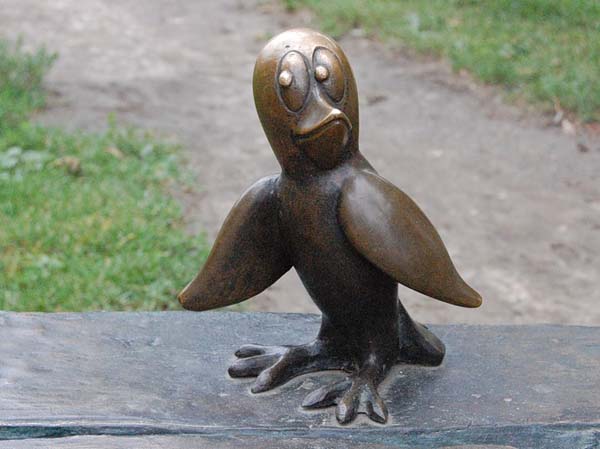 A crow sculpture. One of cartoon characters 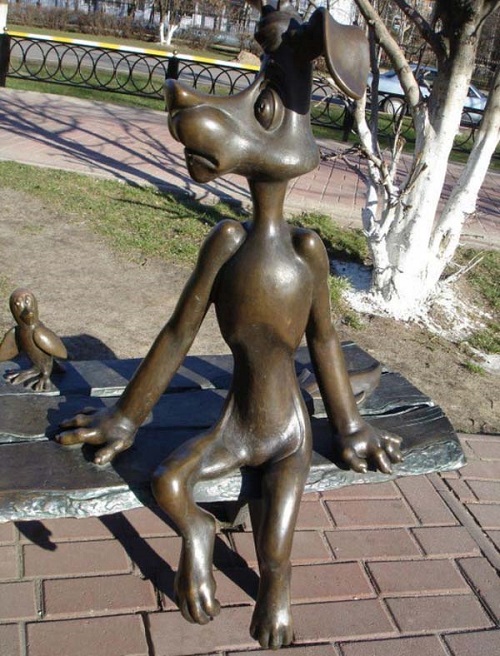 Based on popular cartoon sculpture of a dog 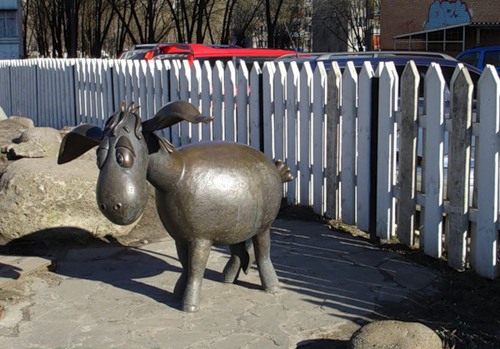 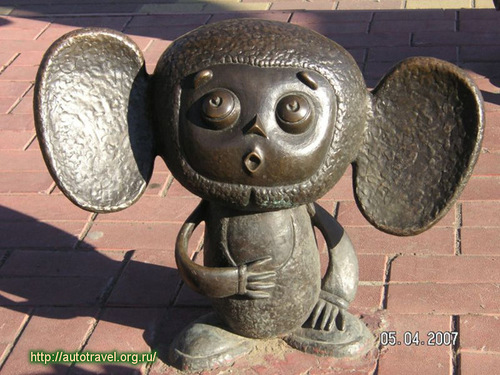