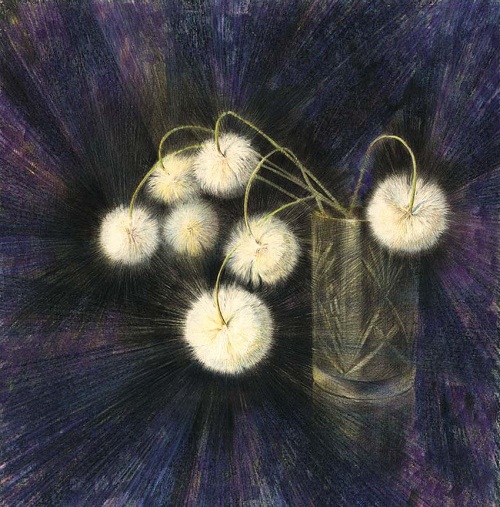 Dandelions in a glass. Cosmic drawings by Oleg Mayorov

Russian artist, designer and illustrator, actor and poet Oleg Mayorov since youth has been interested in art and poetry, and began his training as a professional artist, led by the mysterious power which lives inside him. Oleg Mayorov was born in 1966, in the city of Samara. He received his first art education in the Kuibyshev art school. Later, he graduated from the Togliatti Pedagogical Institute, and now he is still studying at the University. The favorite techniques of Oleg Mayorov is drawing with colored pencils. Whatever he draws, his beautiful poetic graphics reflects the two sides of his nature – an artist and a poet. His visionary and extremely clear style subordinates mission to listen and transmit voice of his soul. “Look at the world around you, that God had painted for us and asked to continue drawing”. 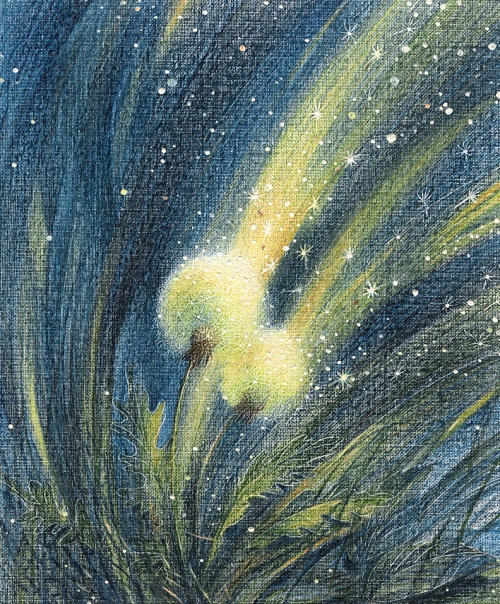 The philosophical statement of Russian artist Oleg Mayorov: “The purpose of creation – the immortality of the personality, to show his indestructible Spirit – energy which, as we know, is not taken out of nowhere and is not going away. Forms, genres, themes, techniques don’t play main role in this sacred deed. To follow the highest spiritual principle is not enough to have ability, above all, you must have – have the right and opportunity to do it. The right and the opportunity provided by it, the highest principle, the communication link established with him. History knows such attempts to invent a way to establish such relationship, and at least one of them, finally, has succeed.” 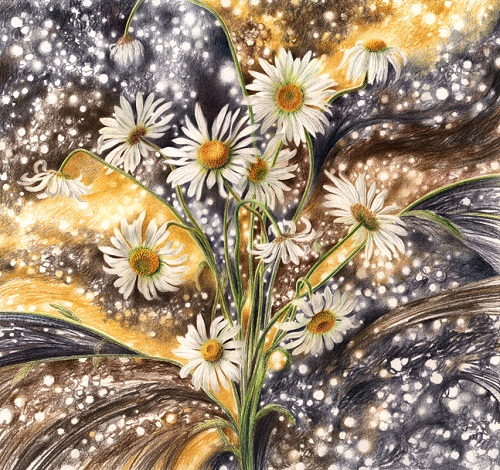 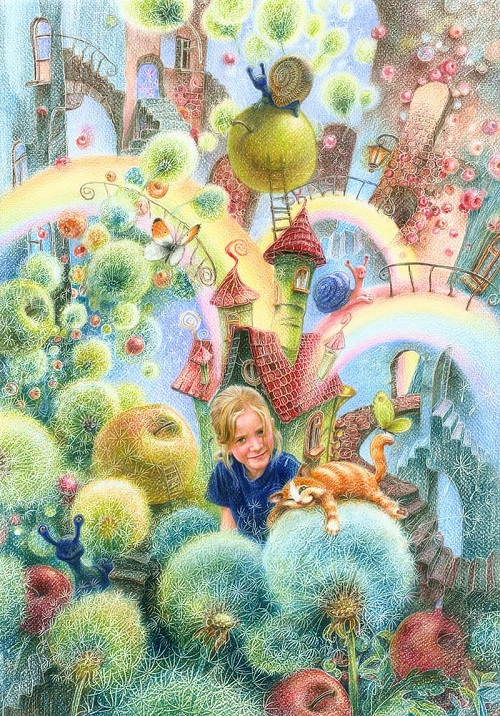 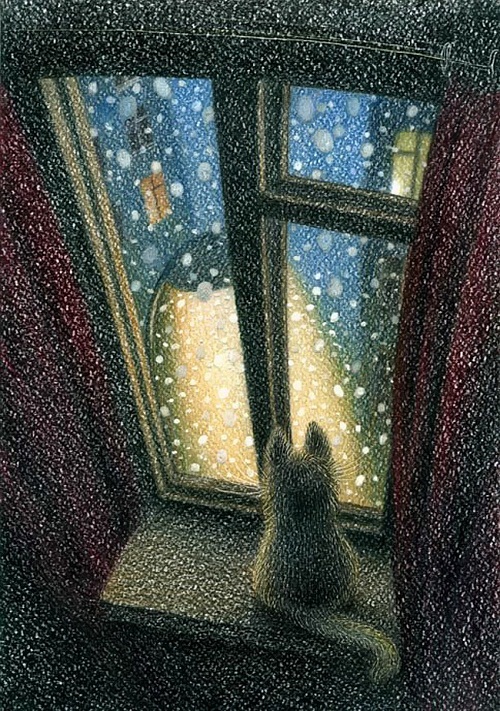 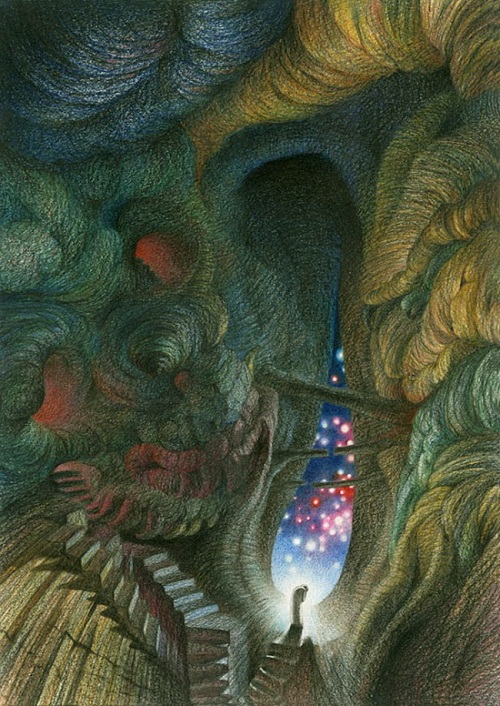 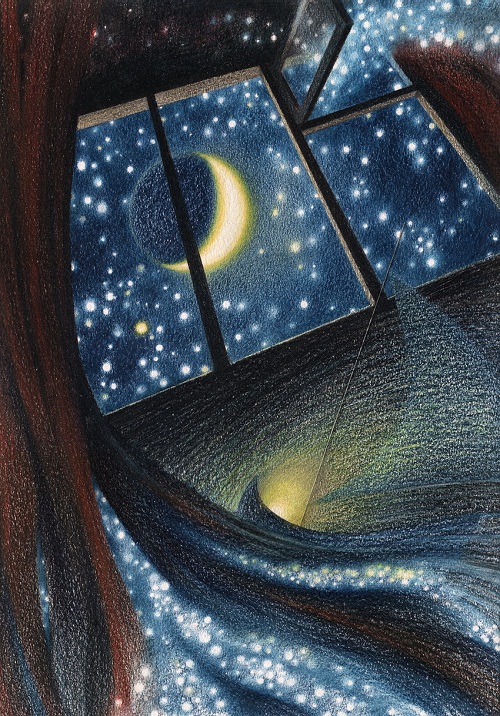 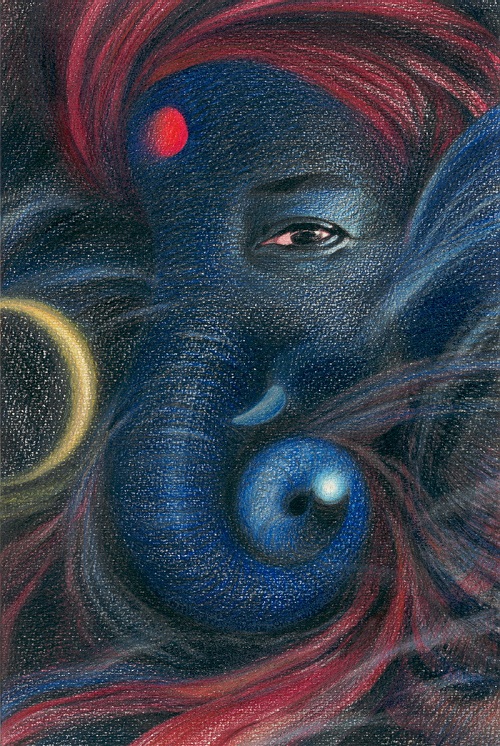 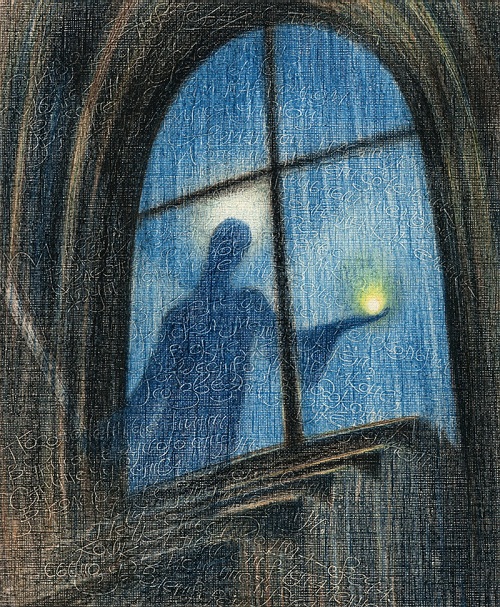 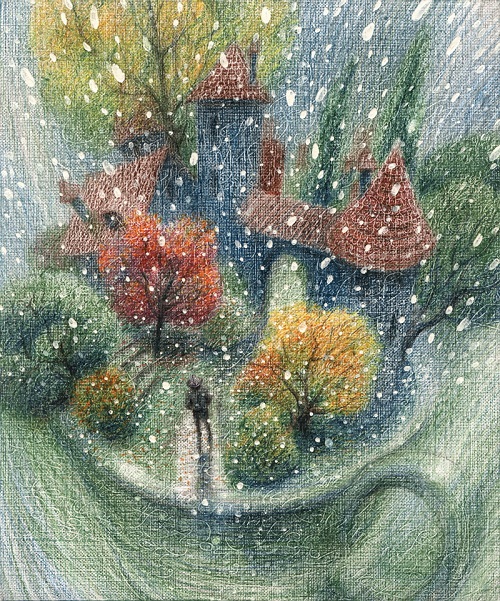 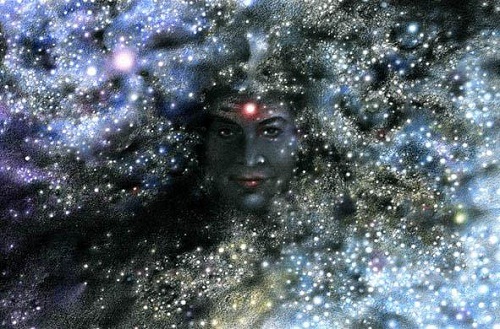 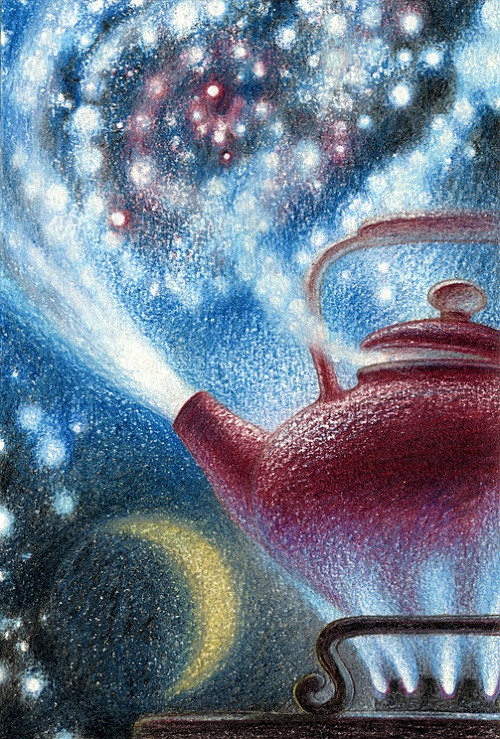 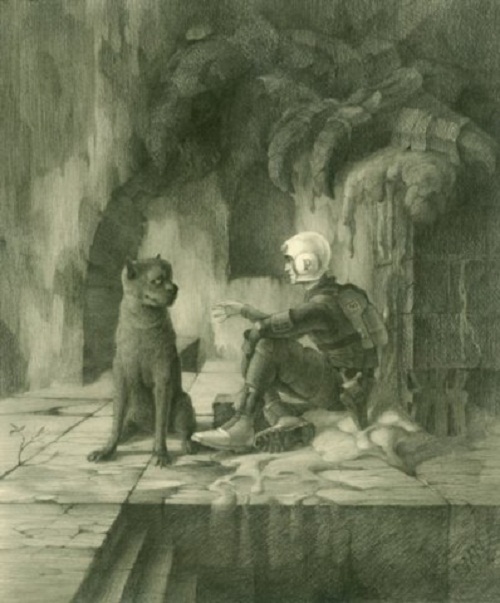 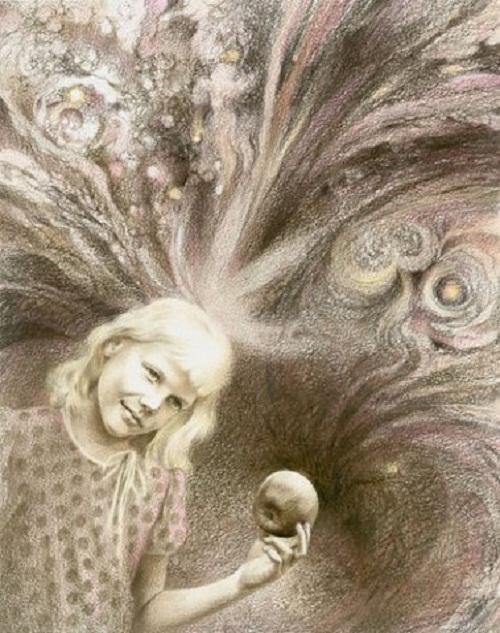 A girl with apple 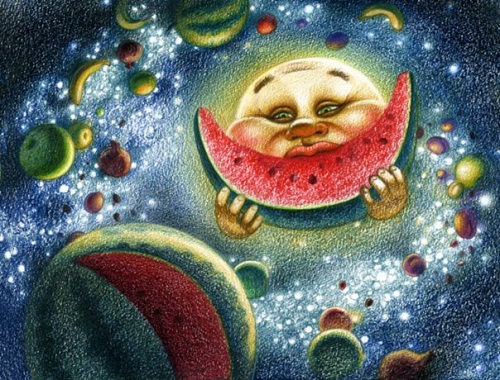 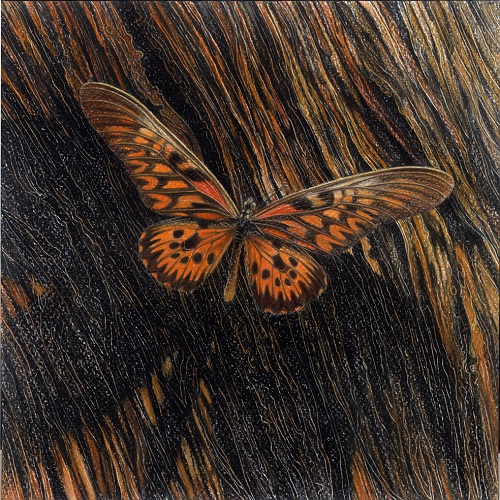 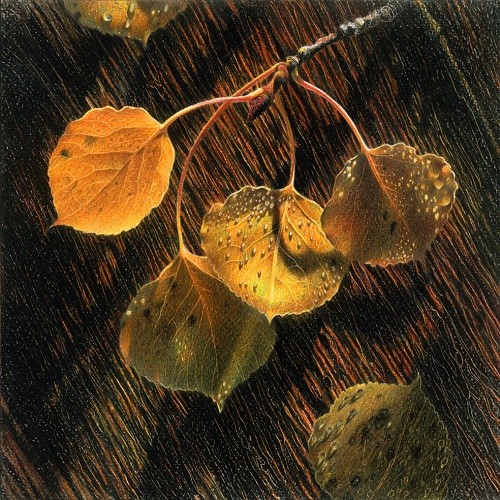 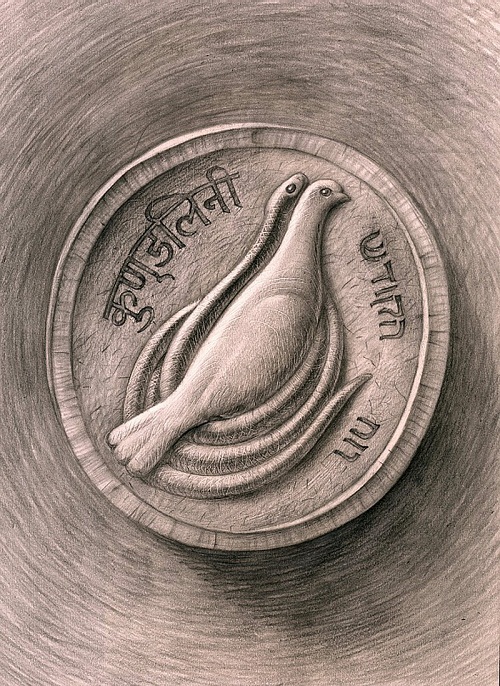 A couple of doves 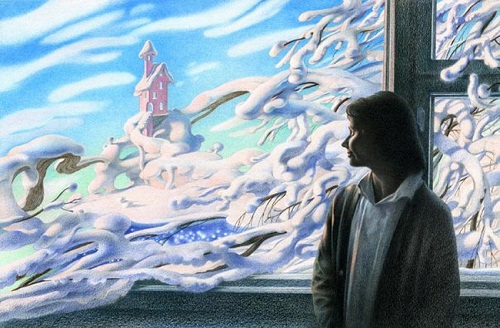 A girl at the window looking at a winter landscape 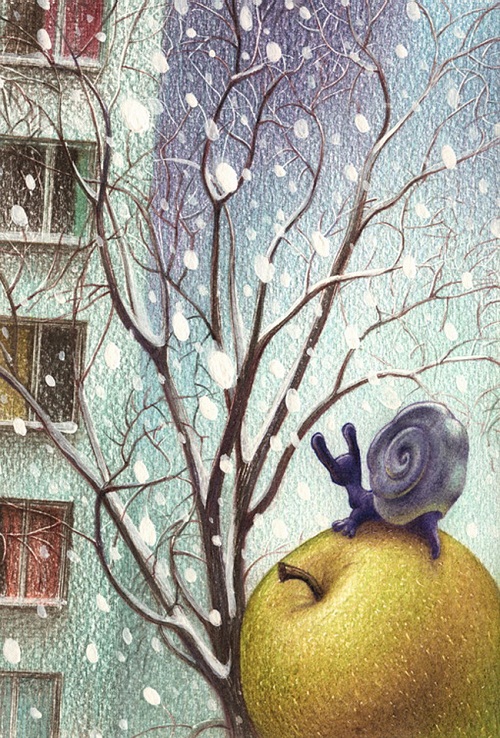 Pencil drawing. A Snail on the green apple on a background of a winter landscape 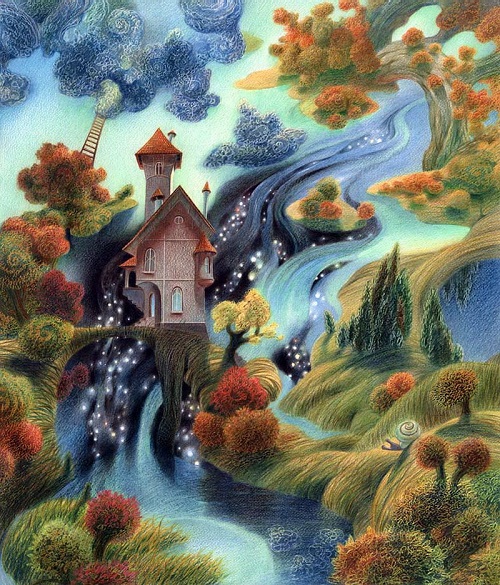 A house and autumn 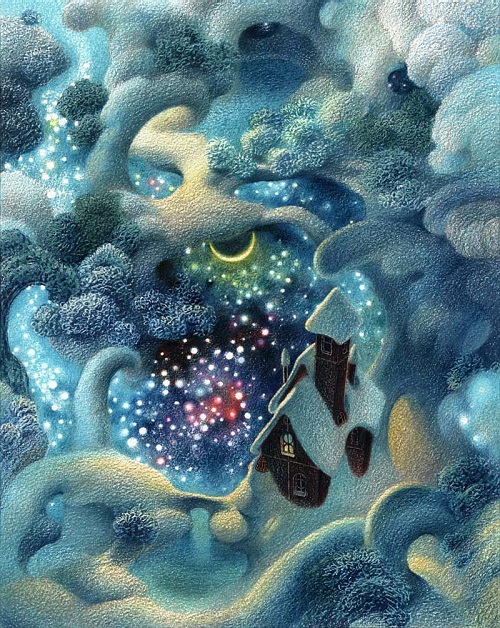 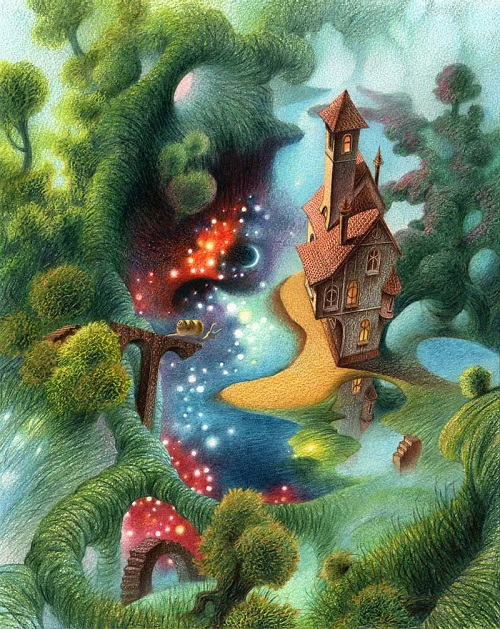 The house of passenger pigeon 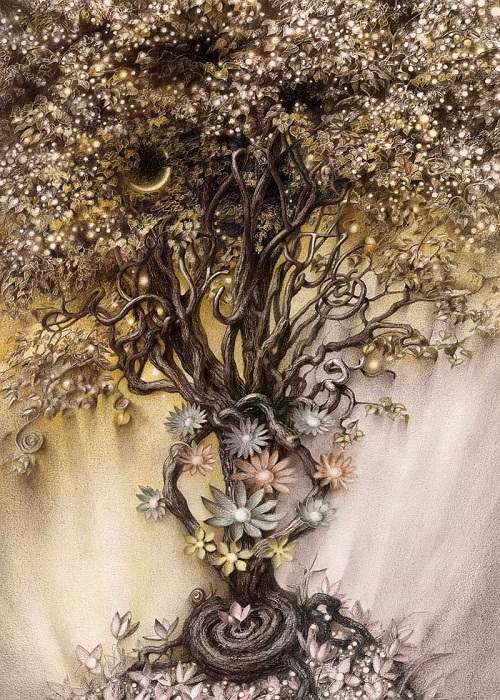 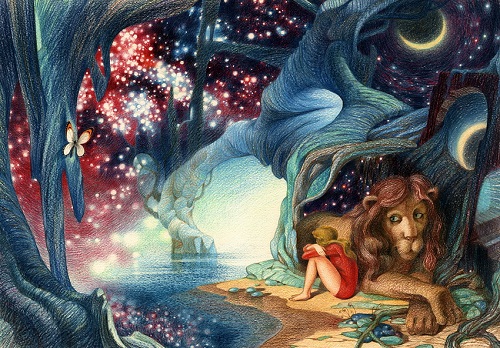 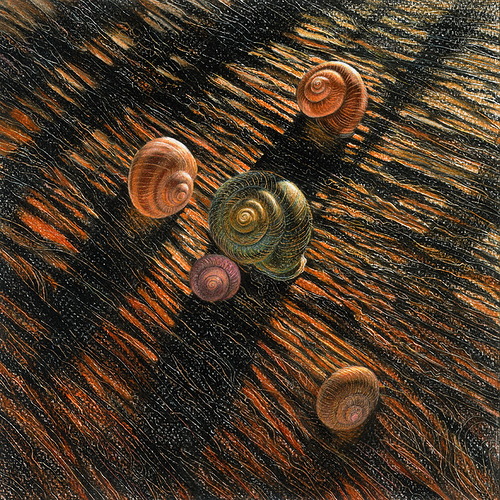 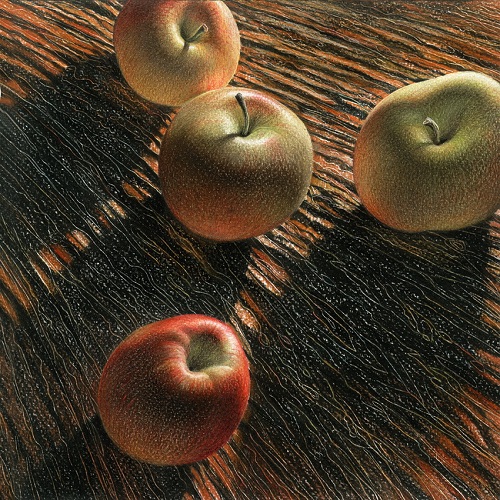 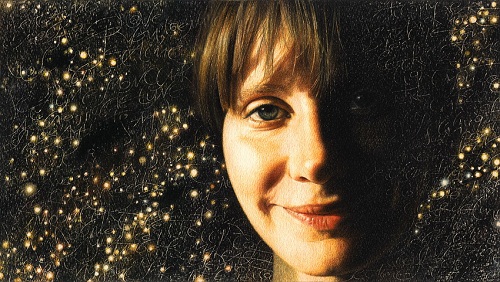 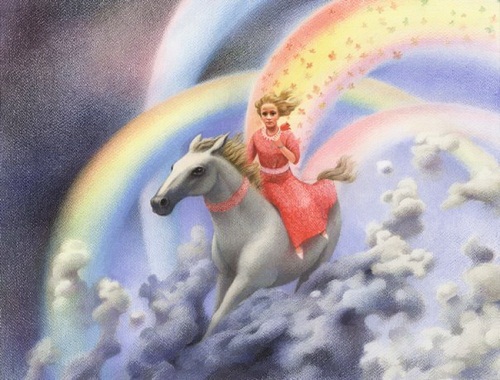