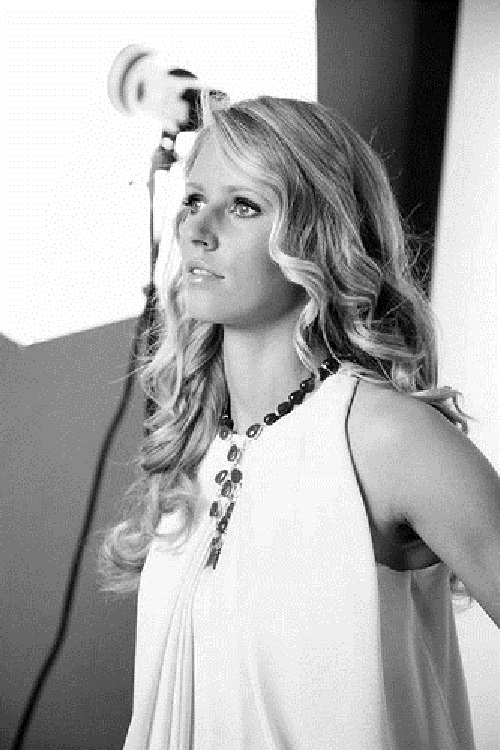 Elena Dementieva and Maxim Afinogenov
Born in 1981 in Moscow, Elena Dementieva is a beautiful Russian professional tennis player. Dementieva played and won her first international tournament, Les Petits As, in France at the age of 13. In 1997, she entered the WTA top 500. She turned professional in 1998 and entered the top 100 in 1999. Elena won the silver in women’s singles at the 2000 Sydney Olympics as an 18-year-old and the gold at the Beijing Games in 2008.
Married to hockey player Maxim Afinogenov, Elena Dementieva said in one of her interviews: “There is simply no time to play tennis.” Meanwhile, in the spring of 2014 they had a daughter, Veronica. 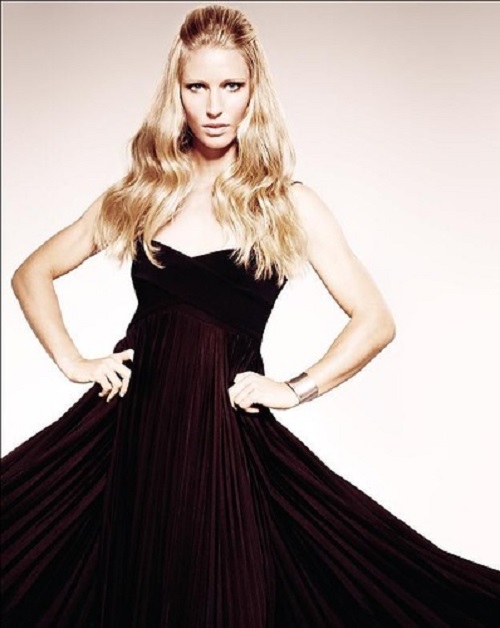 In the 2009 Wimbledon semifinals, considered the finest match of the ladies’ tournament that year, Dementieva had a match point against eventual champion Serena Williams before falling. (The match was the longest women’s Wimbledon semifinal in the Open Era.)

Dementieva achieved a career-high ranking of World No. 3, which was accomplished on 6 April 2009. She announced her retirement on 29 October 2010, after her final match at the 2010 WTA Tour Championships. Dementieva ended her career ranked World No. 9.

Known for his blistering skating speed, he was drafted by the Buffalo Sabres 69th overall in 1997 and played nine seasons with the club. He played one season with the Atlanta Thrashers before signing with St. Petersburg in 2010. 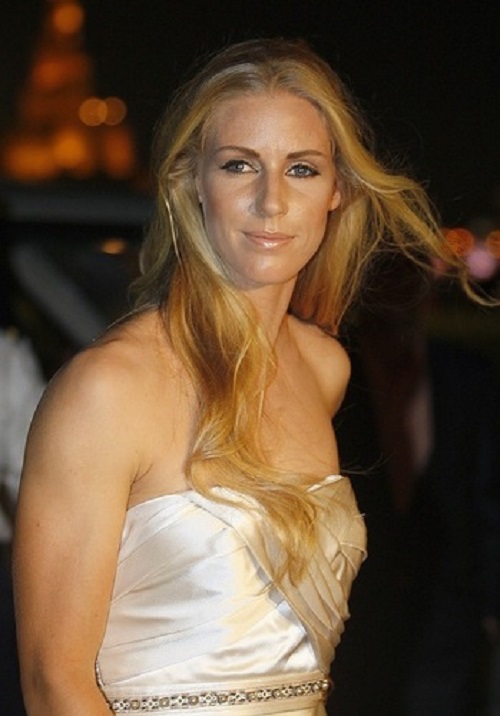 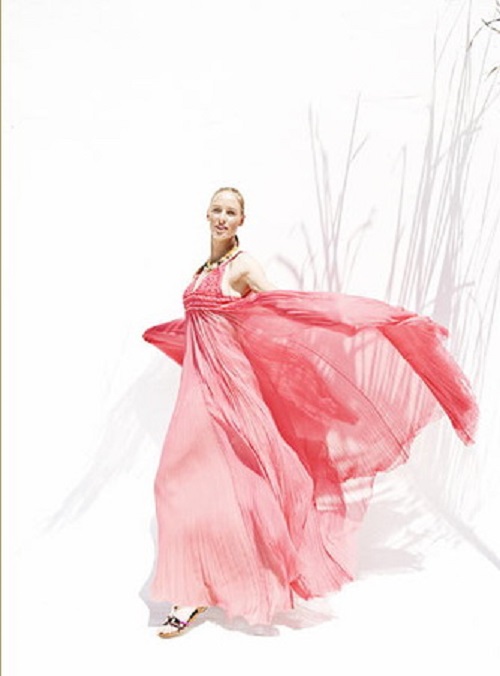 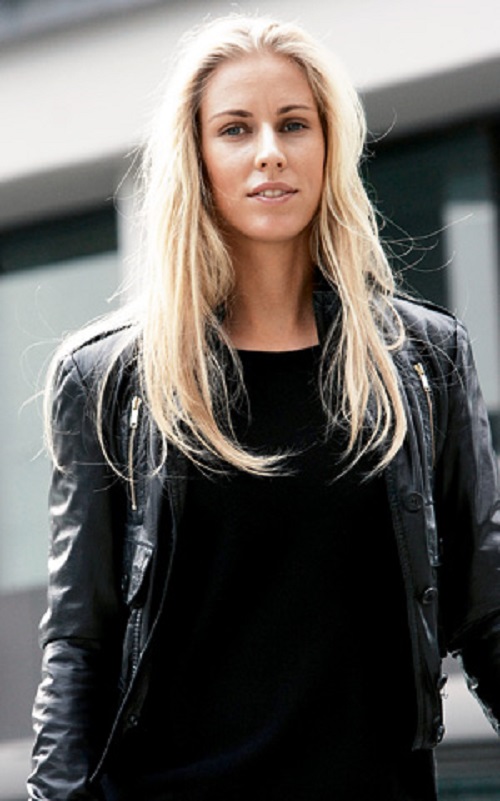 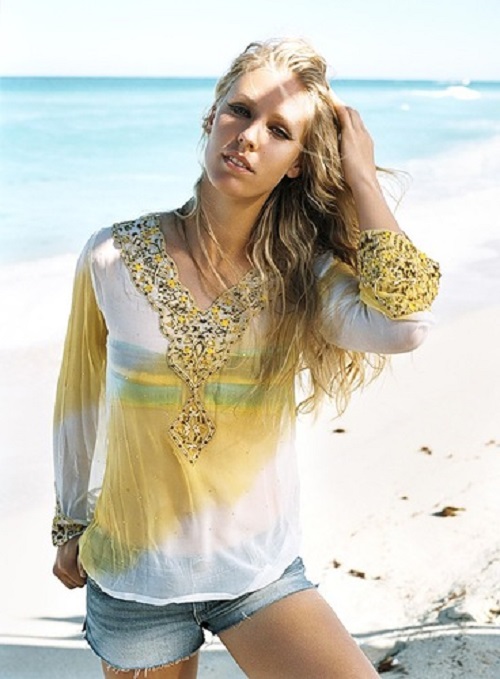 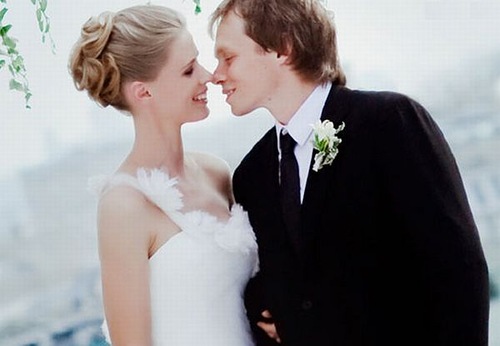 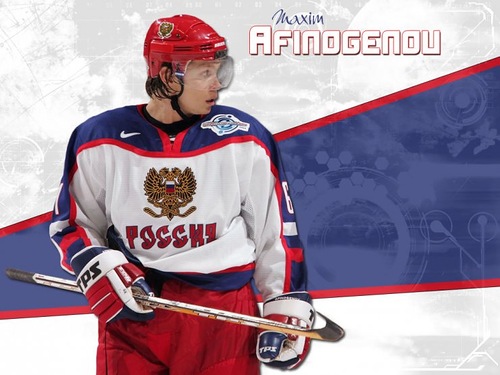 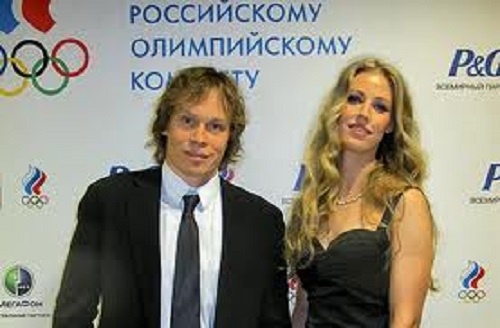 A couple – Elena and Maxim 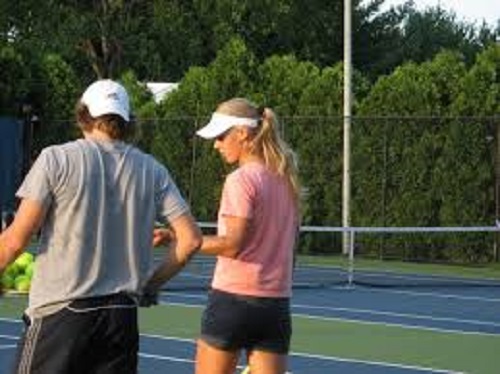 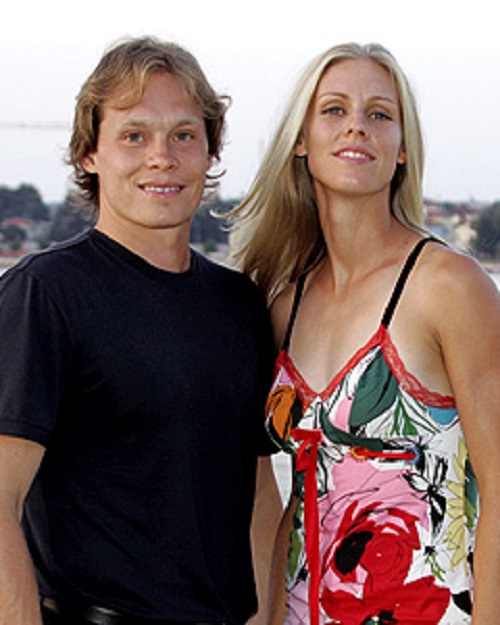 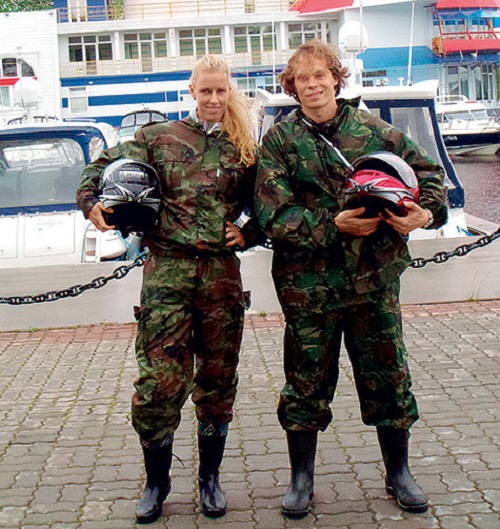 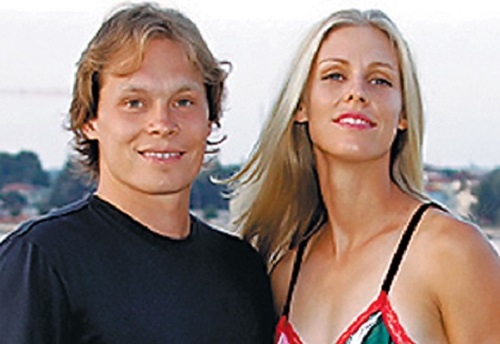 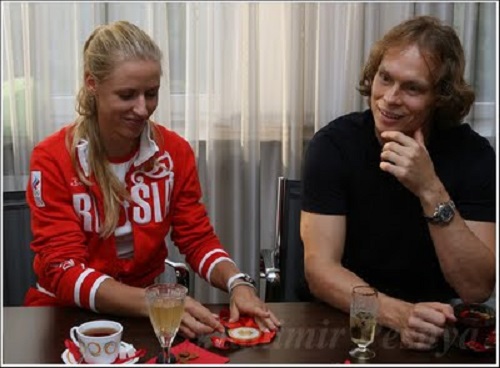 A husband and wife 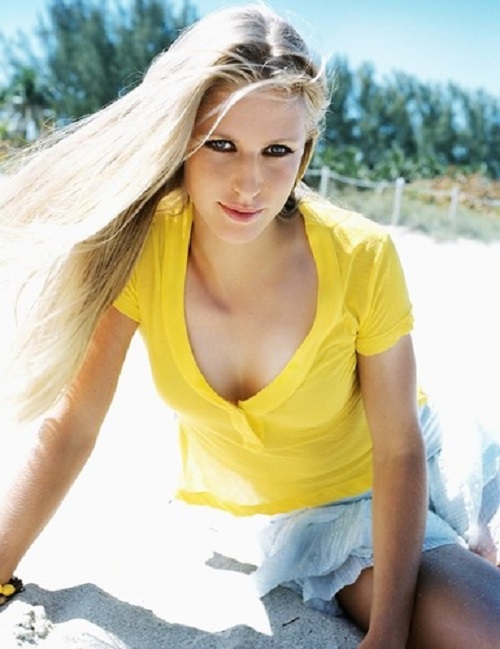 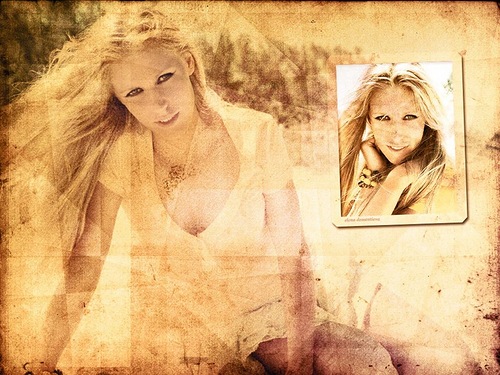 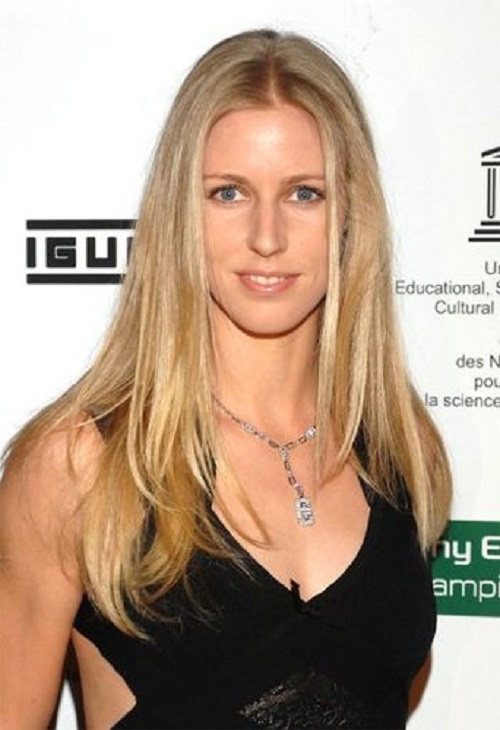 In the UNESCO cultural forum 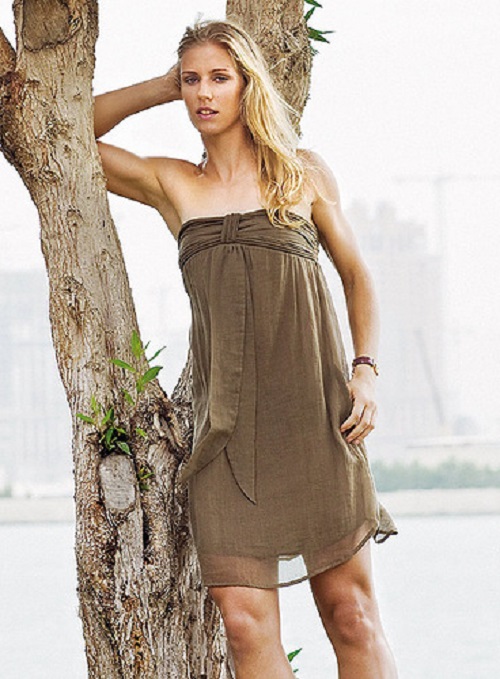 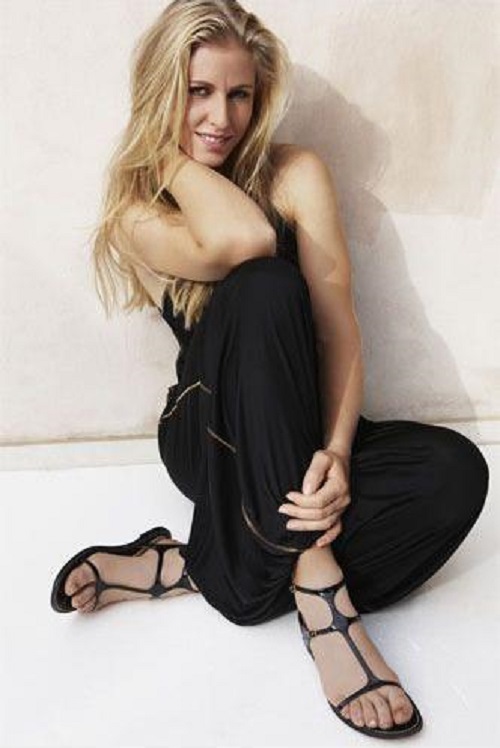 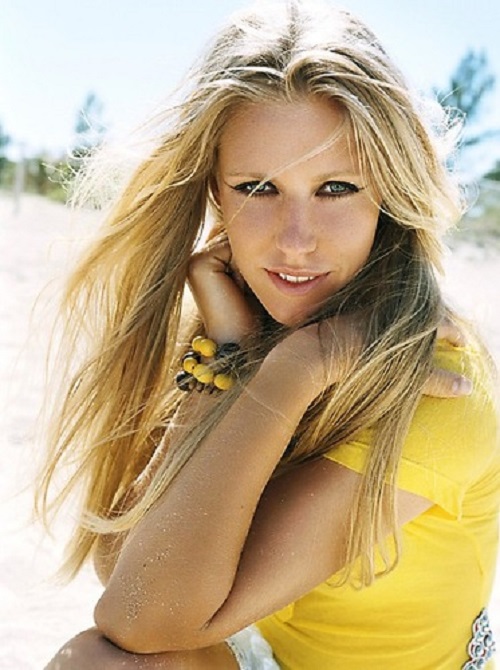 Yellow is her favorite color 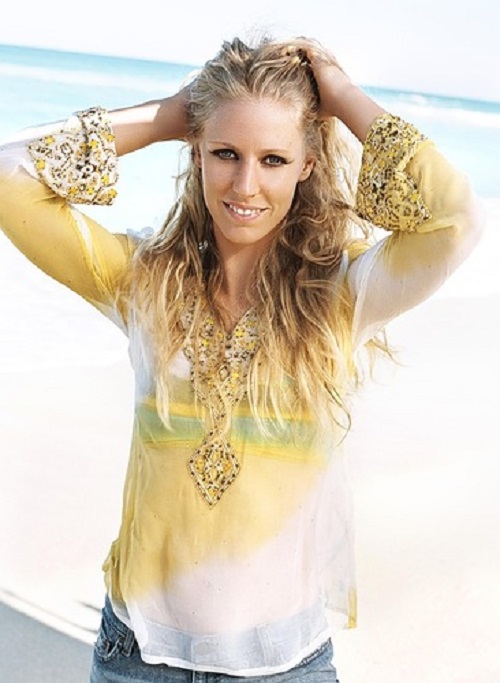 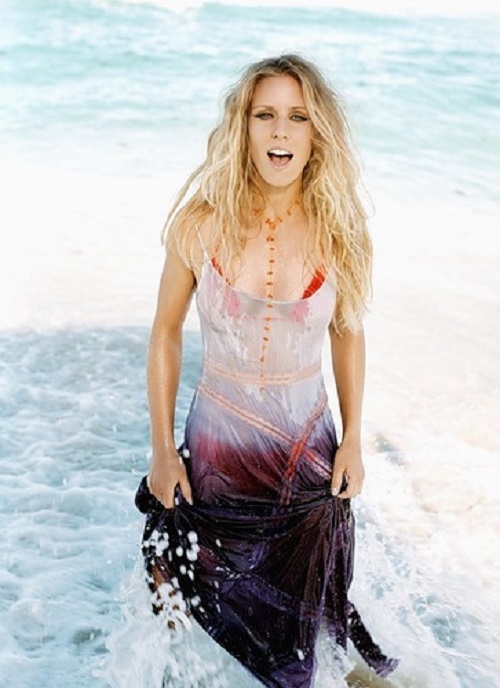 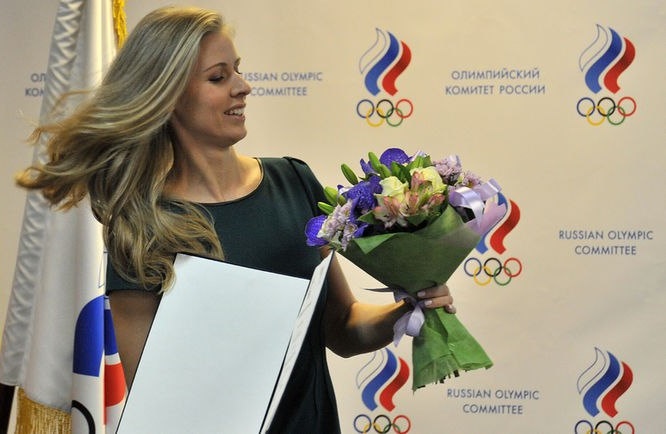