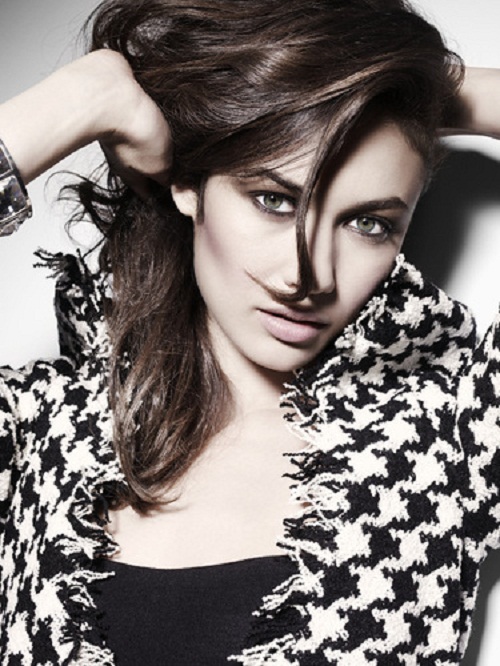 French actress and model Olga Kurylenko
Called “April’s most fashionable” by Telegraph.co.UK, Olga Kurylenko is a beautiful model who has become a successful film actress. At the moment, Kurylenko is busy in the most expensive Chinese 3D film “Deep Empire”, which should surpass “Avatar” by James Cameron by the special effects. In the film Kurylenko plays a mermaid.
Olga Kurylenko was born on November 14, 1979 in Berdyansk, Soviet Union. Her Russian mother Marina Alyabusheva, an art teacher, from Siberian city Irkutsk, and her Ukrainian father left the family when Olga was 3 years old. Olga was raised by her mother and grandmother. Since the age of 8 years she was taught English, played the piano, and attended ballet classes. In 1992, at age 13, Olga and her mother moved to live in Moscow. 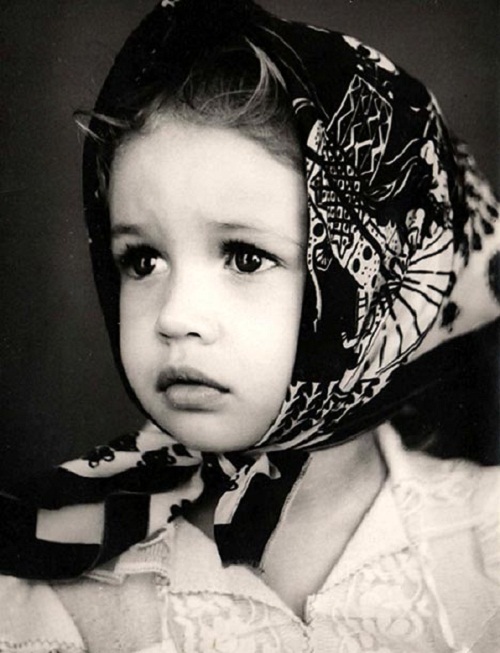 Olga in her childhood

At age 16, after having signed the contract with the agency Madison she moved to Paris. At age 18, Olga appeared on the cover of Glamour, ELLE, Madame Figaro, Marie Claire and Vogue, she also became the face of Lejaby, Bebe clothing, Clarins and Helena Rubinstein. 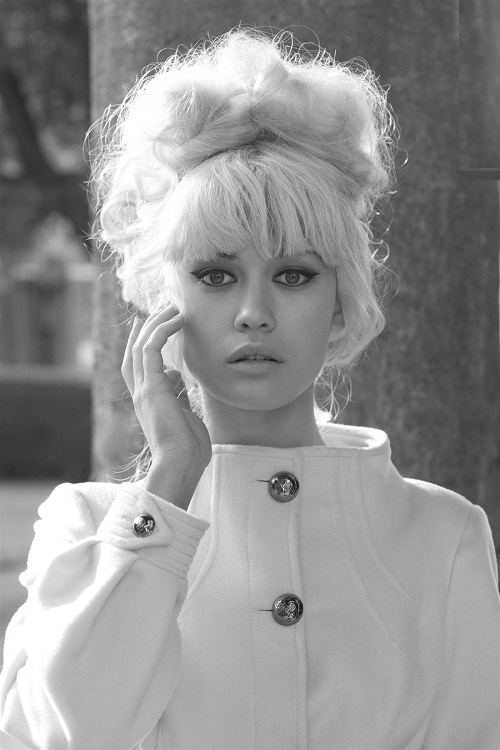 In 1999, Olga married her friend, French photographer Cedric Van Mol and changed the Ukrainian citizenship to the French. Three years later, the couple divorced. Second husband of Olga was an American entrepreneur Damian Gabrielle, whom she divorced in 2007. In 2011, Olga has announced that marries an unnamed young Mexican businessman. 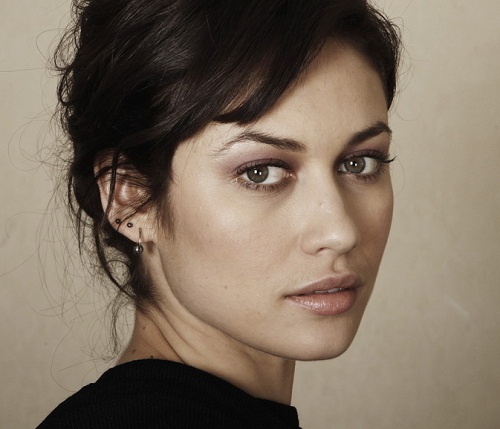 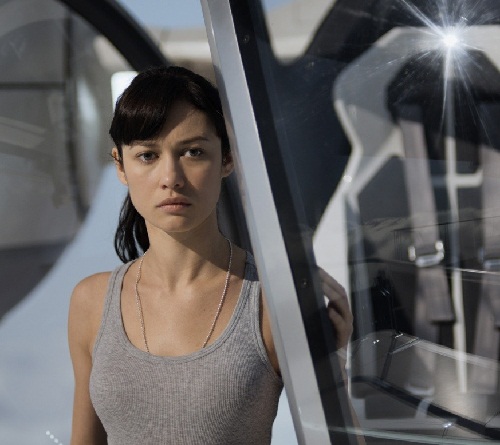 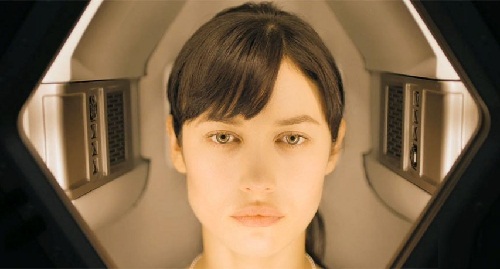 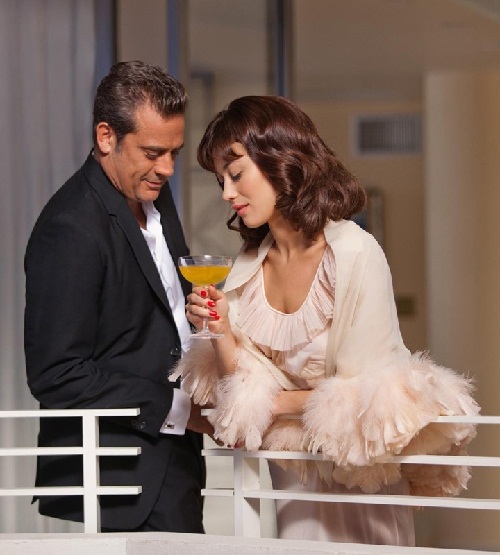 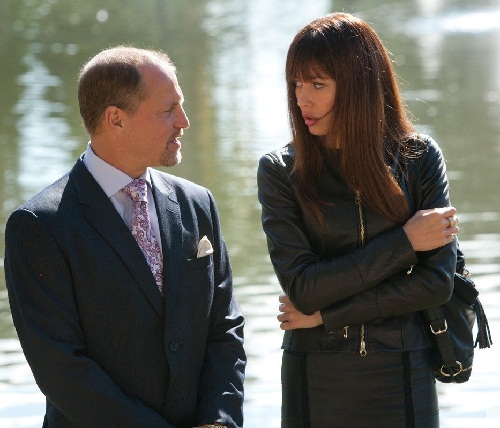 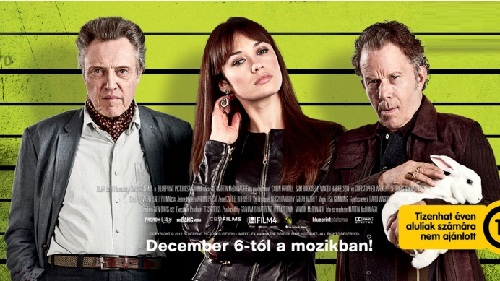 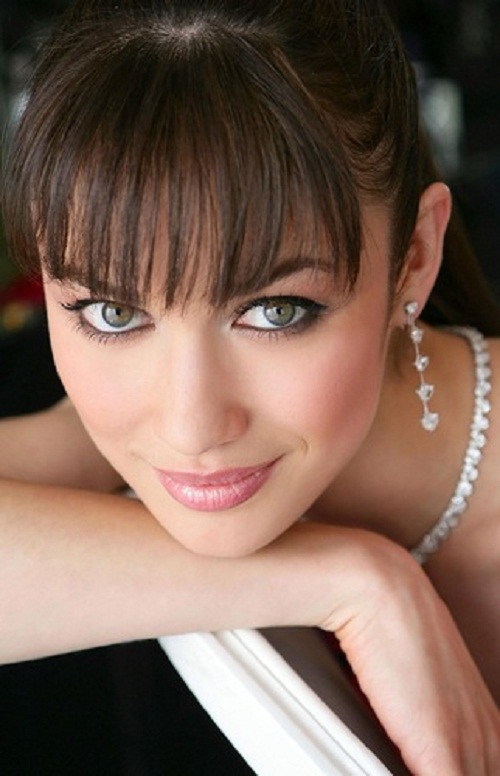 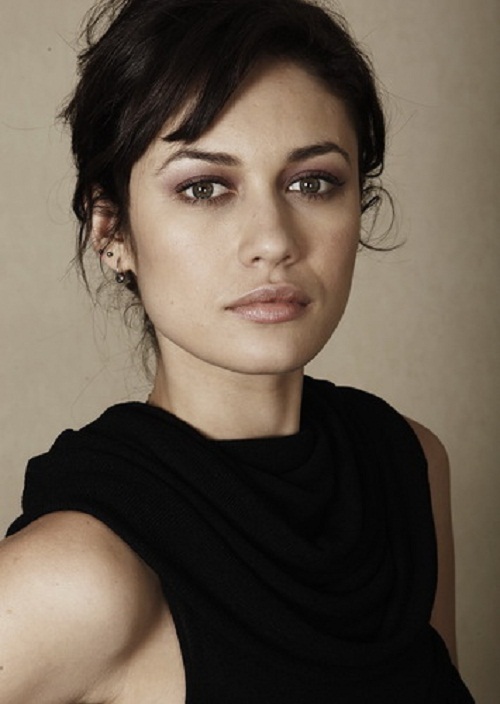 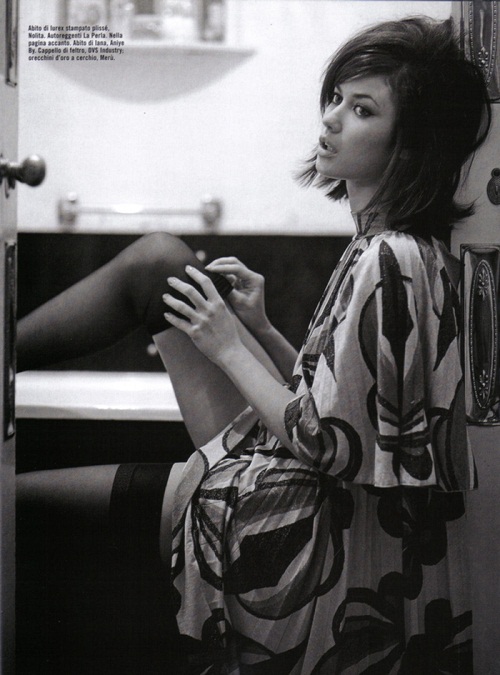 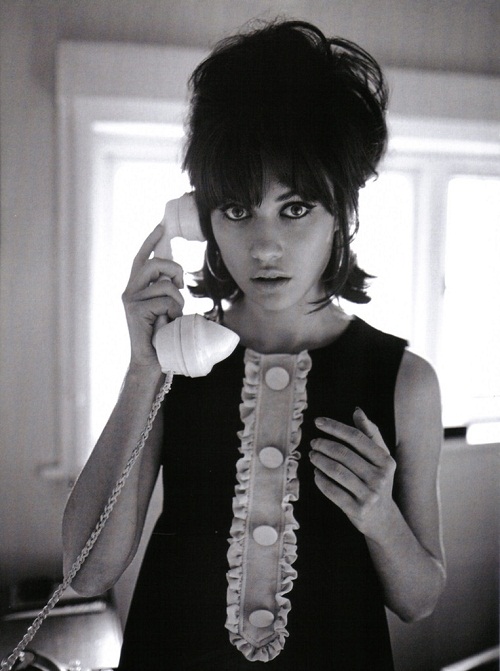 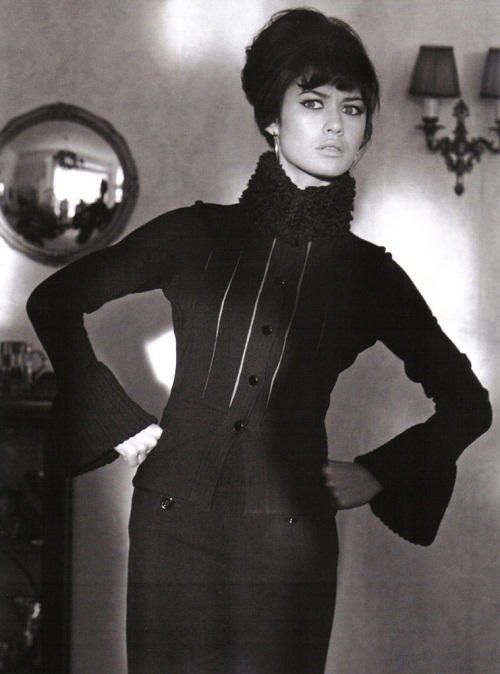 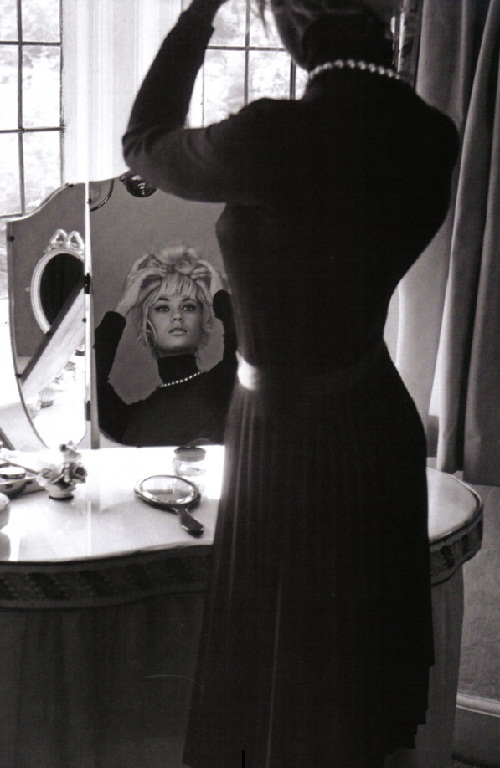 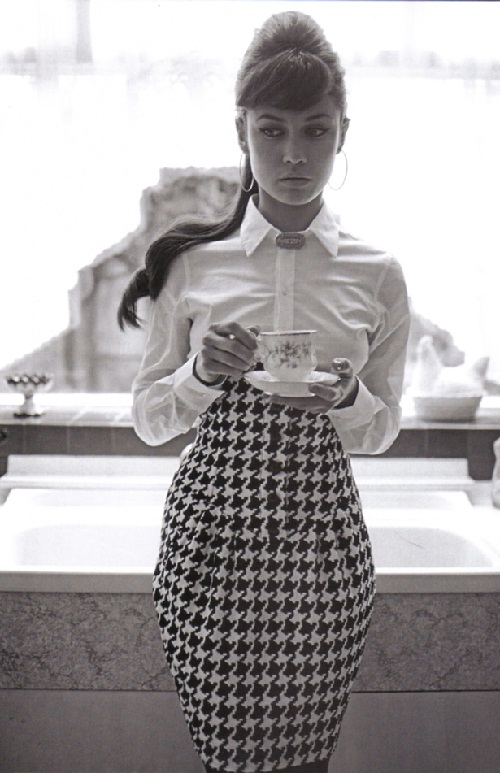 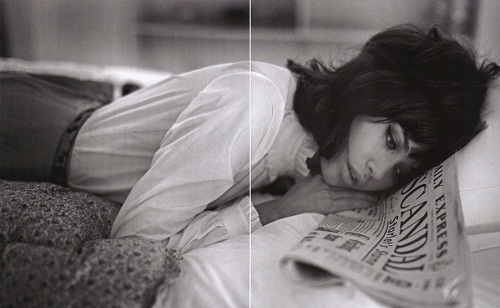 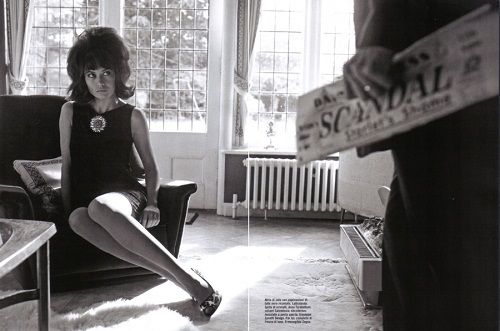 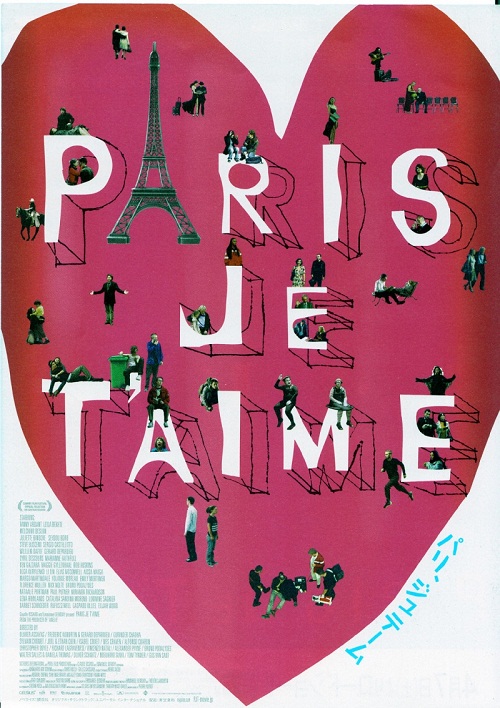 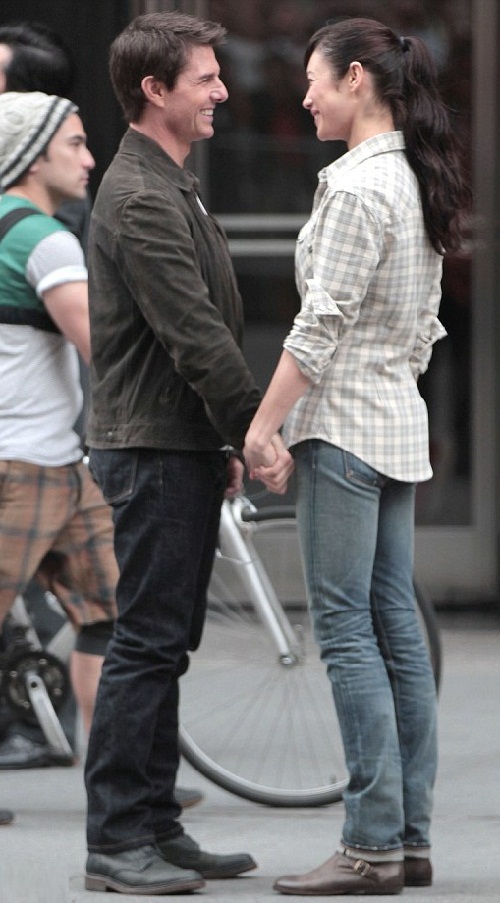 Olga beat out Olivia Wilde, Noomi Rapace, and Jessica Chastain for the role of Julia in action-adventure flick Oblivion, due out April, 2013, with Tom Cruise 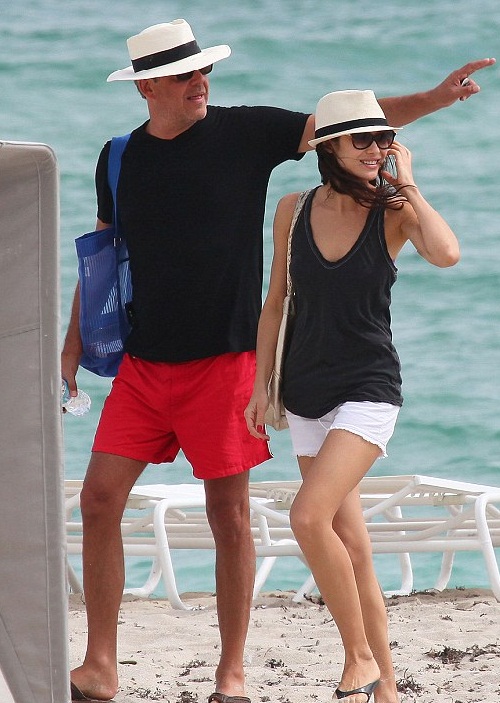