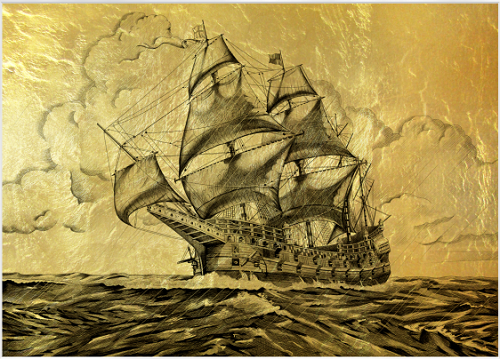 Golden Turtle jewelry masters
Jewelry Art workshop “Golden Turtle” appeared in 2007, thanks to a group of recognized masters specializing in non-ferrous metals, including gold leaf. In 2008, the studio acquired the status of an official private company. The jewelry artwork of “Golden Turtle” received European award “The best pictures of wildlife” for the series of original paintings, portraits and souvenirs. Traditionally, the masters use gold leaf and the technologies of artistic engraving. The gold leaf masters create individual masterpieces, as well as based on the supplied drawings and photograph. As a result, buyers enjoy exclusive gifts – gold paintings made of pure gold. Here are few golden paintings by Golden Turtle from different series “Banknotes”, “Cities of the World”, and “Animals”. 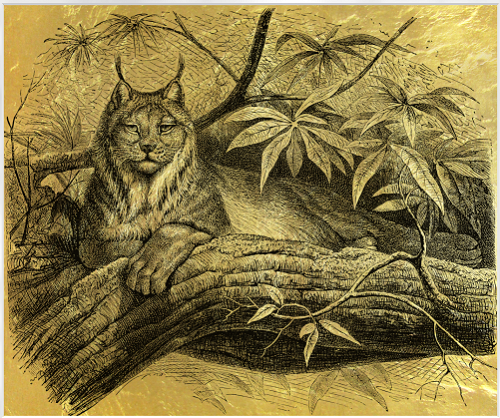 Traditionally, Lynx symbolizes completeness and visual acuity. Once upon a time, the lynx as nocturnal predator, could see not only in darkness but also through walls. In Scandinavia, the lynx was sacred to the goddess Freya. In ancient Greece, people believed that the sharp eye of a lynx is able to pierce through opaque objects.

Italian scientists in 1603 organized the “Academy of the Lynx”, made the lynx the emblem of the Academy. Emblem meant the victory of knowledge over the darkness and suffering. The objectives of the Academy were: the search for truth and the fight against prejudice. One of its members was the famous Galileo. In heraldry image lynx is present on the arms of city Slash, Gomel and Ust-Cuban district of the Vologda region, Russia. 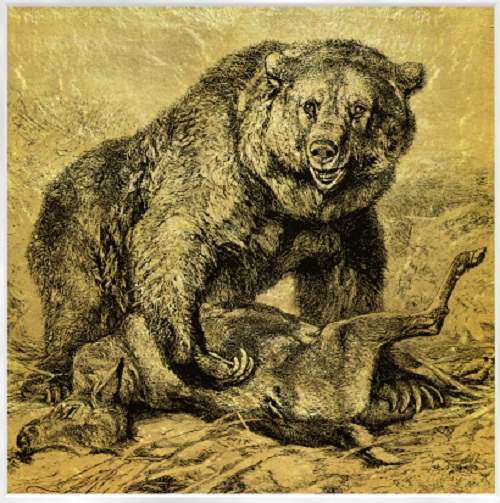 Archaeological research indicates that the cult of the bear was one of the ancient population in Europe. Ancient people believed that the souls of the most powerful shamans and sorcerers can turn into a bear. Special caste of shamans bears existed in the indigenous population of Siberia and the North American Indians. 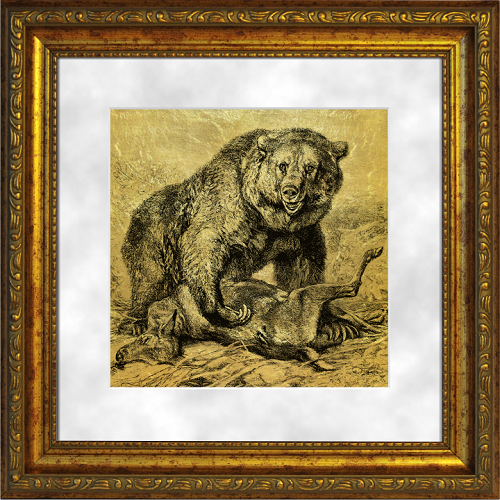 Honored as the ancestor of the tribe, bear image was a totem, a symbol of protection. The peoples of Siberia, many deities have similar features to the bear. In ancient times, people believed that the bear – is the son of God, sent to earth to punish people. A man who ripped the bear was sinful.

However, in Christianity, the symbol of the bear has a double meaning. First, bear symbolizes evil, greed, cruelty and carnal side of life. Second, it is a symbol of rebirth. In alchemy, bear is a sign of the chaos that is to come to a state of order. In heraldry, bear presents on the arms of some Russian cities. In particular, Perm, Yaroslavl, Syktyvkar, Republic of Karelia, Novgorod, and Khabarovsk (with Tiger). Also, it is on the coat of arms of the city of Anadyr and Chukotka (White Bear). 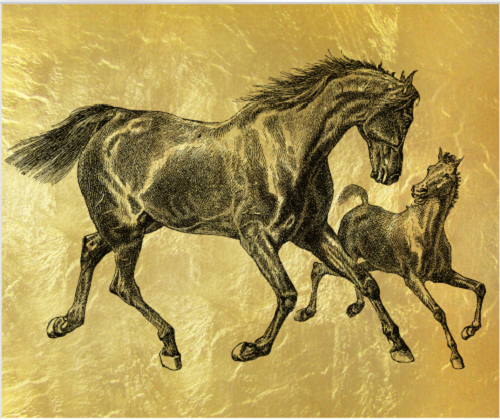 As one oriental wisdom says, a man can endlessly look at three things: the burning fire, the dancing woman and a running horse. Engraving, “Horses” – a movement, beauty, grace. It is life itself. 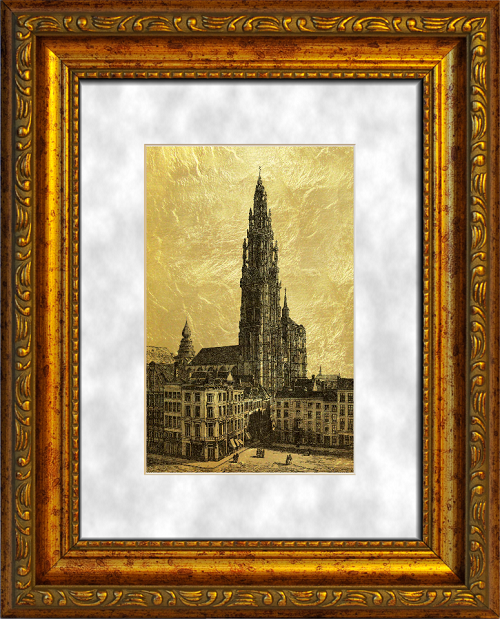 Graceful architectural lines of the Catholic Church are directed upward to the sky, and as if about to break away from our sinful earth. It seemed to be woven of stone lace, and delights visitors by all its forms and amazing decoration. 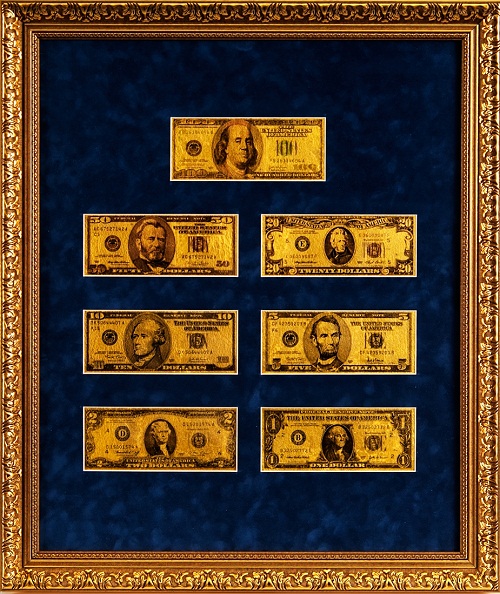 A curious fact: Benjamin Franklin, pictured in a hundred dollar bill, was never a U.S. president. He was a scientist, journalist and diplomat, the first American to become a foreign member of the Russian Academy of Sciences.

Benjamin Franklin made ​​bifocals, the lightning rod, a rocking chair, and many other useful inventions. He introduced the now common designation of electrically charged states “+” and “-“. It was he who famously said, “Time is money -.” Benjamin Franklin’s portrait adorns a hundred dollar bill of National Reserve since 1928. 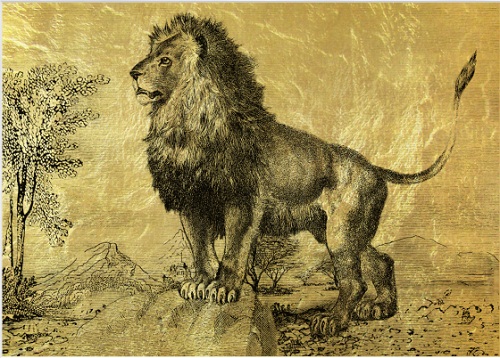 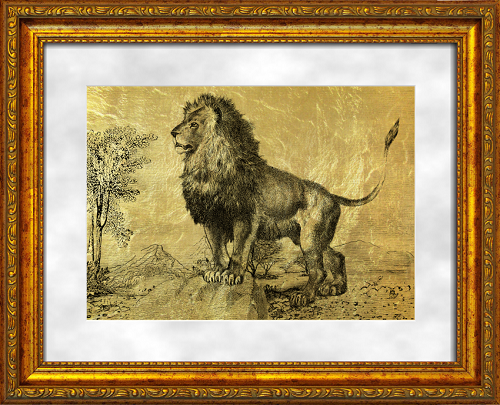 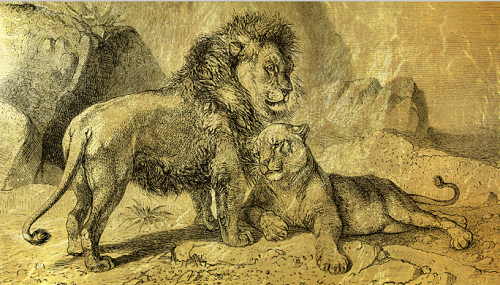 In strength, agility and intelligence, in the animal kingdom lions have no equal. In ancient Africa, people believed that African lioness nursed future kings with her own cubs 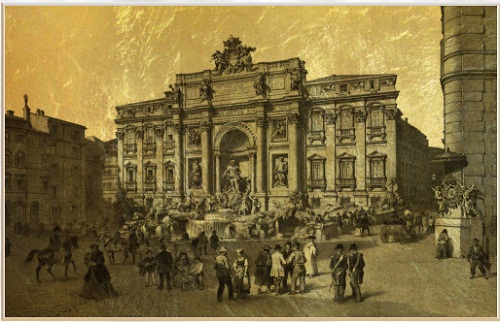 The incomparable beauty of the Trevi Fountain embodied in many Italian films. This fountain, built in Baroque style by architect N.Salvi, is the largest in Rome 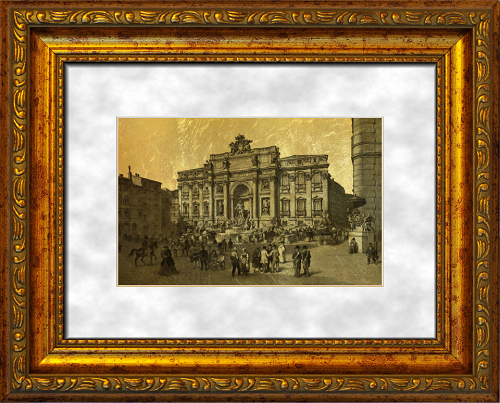 Trevi Fountain. According to belief, the one who threw one coin into the fountain will come back here again 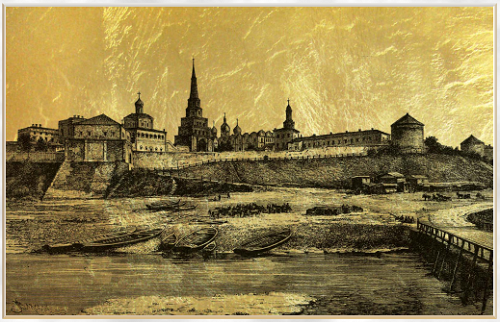 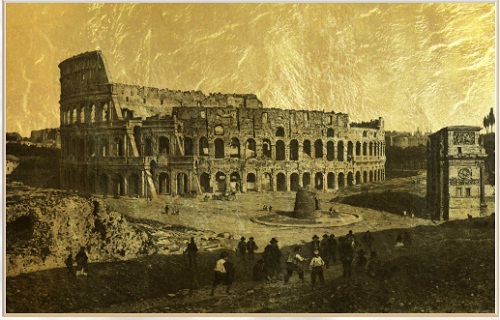 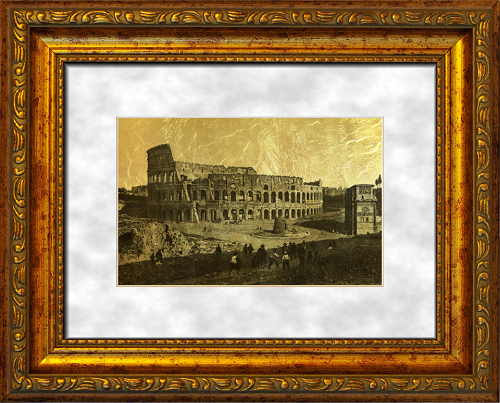 In peacetime inhabitants of Rome used Coliseum marble as a building material. But neither the people nor the time were could destroy these ancient monuments 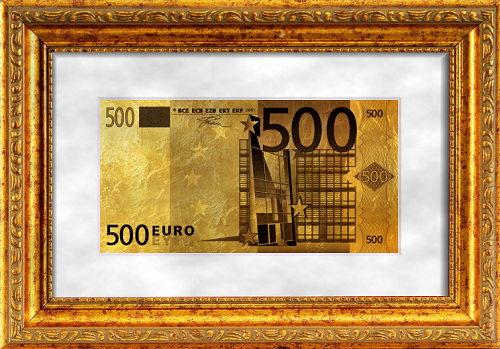 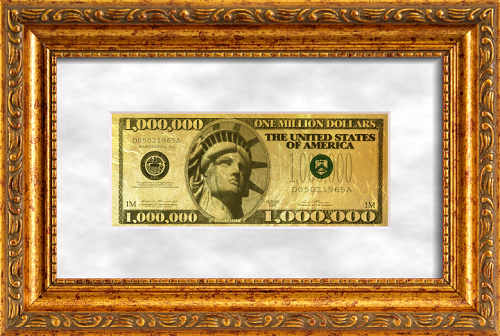 Have you ever seen million dollars in one banknote, made in gold 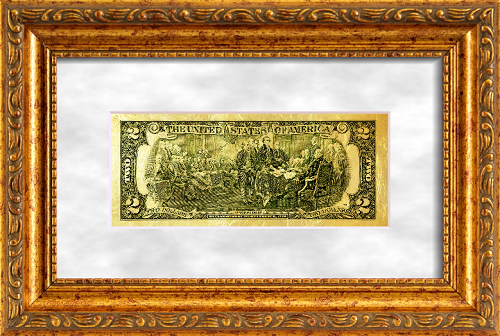 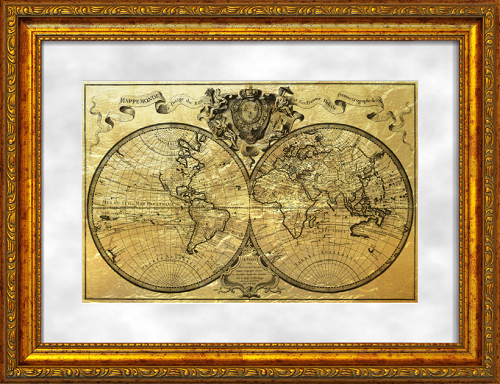 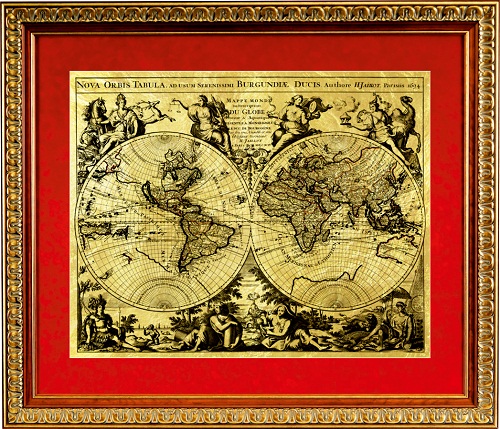 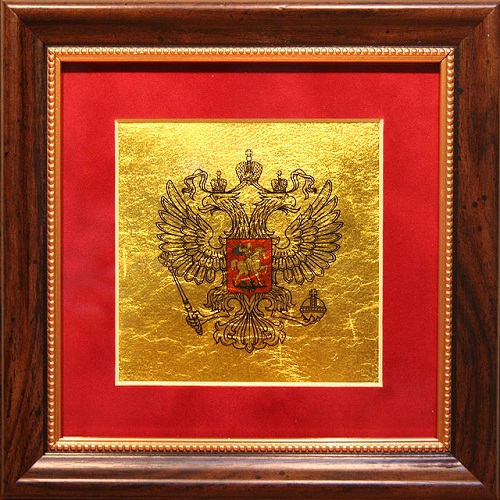 Russian coat of arms in gold 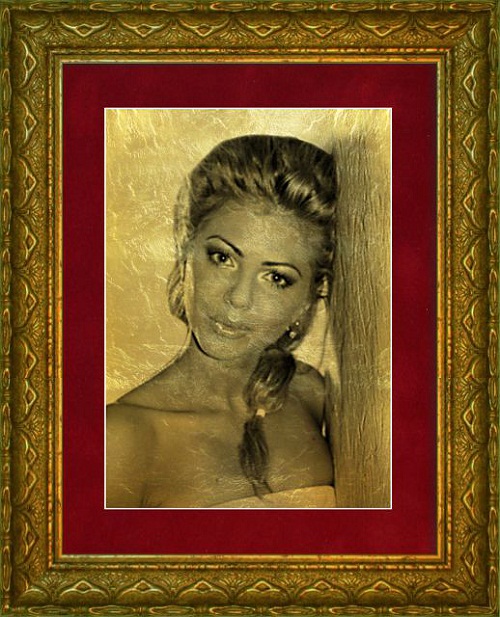 Portrait of a beautiful girl