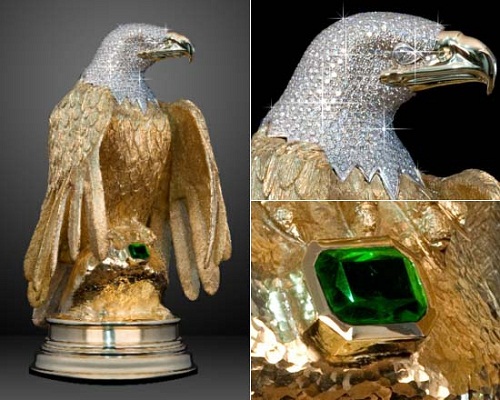 6-Million Golden Eagle goes to benefit Breast Cancer
One of the world’s largest gold statue ‘The Golden Eagle’ encrusted with diamonds goes for sale to benefit Breast Cancer. Meanwhile, a Canadian treasure hunt expert, entrepreneur and philanthropist Ron Shore commissioned it. Estimated by acclaimed auctioneer of Sotheby’s statue of the beautiful Golden Eagle has a market value of $6 million. In fact, it is a part of an extensive multi-year personal mission to craft the world’s most exclusive treasure. And the next step – to donate its sale proceeds to help fight breast cancer. In particular, a fatal disease that stole the life of his sister, two days after giving birth to a girl child.

World’s third largest gold sculpture, The Golden Eagle, measuring 26cm x 10 cm, hand-crafted in 14 kt yellow gold, 18 kt white gold, 10k yellow gold, and 14kt white gold. Featuring a rhodium fish and is pave set with 763 round brilliantly cut diamonds, and its eyes are bezel set in white gold with two pear-shaped brilliant cut diamonds. Besides, it took more than 4,000 hours to create this gem. Cradled above the stunning base made with 10kt yellow gold is the famed 12.72 carat “Atocha Star” emerald. In fact, the emerald recovered in 1980 from The Atocha, the Spanish treasure galleon which was lost back in year 1622. 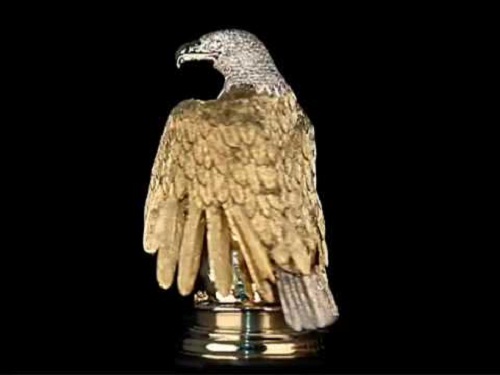 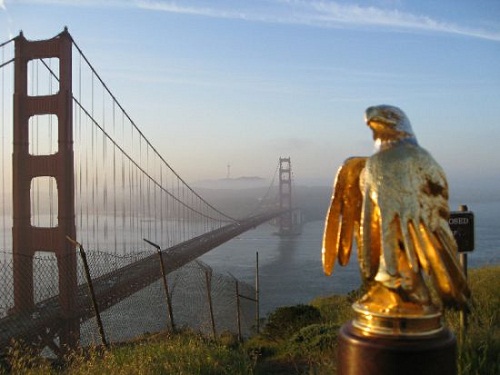 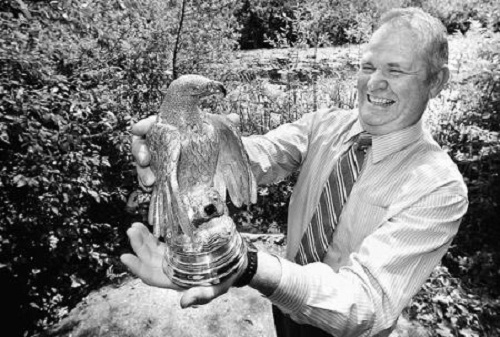 Quest for the Golden eagle – world’s most exclusive treasure