« What a beautiful Earth
Representational crop art by Stan Herd » 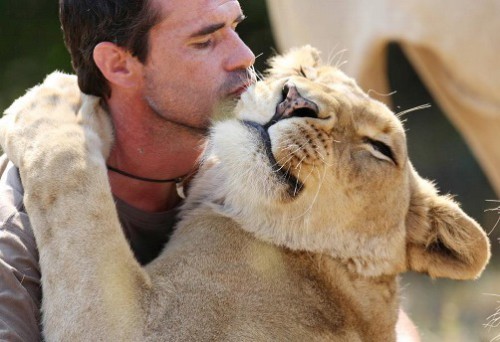 Kevin Richardson the lion whisper
World famous zoologist and animal behaviorist Kevin Richardson has been working with wild animals for more than 10 years. In particular, with lions, cheetahs, leopards and hyenas. According to Richardson, he does not use the usual methods of animal training and not trying to subjugate their will with the help of sticks and chains. Instead, he uses love, understanding and trust. In fact, Kevin has always shown an interest in all types of creatures large and small. Even from an early age at just 3, he was breeding crickets under his bed and keeping a pet toad called “Paddatjie”. He grew from a young boy who cared for so many animals to so-called “The Bird Man of Orange Grove” in his home town. Also from an adolescent who ran wild and, finally, to a man who is able to cross the divide between humans and predators. 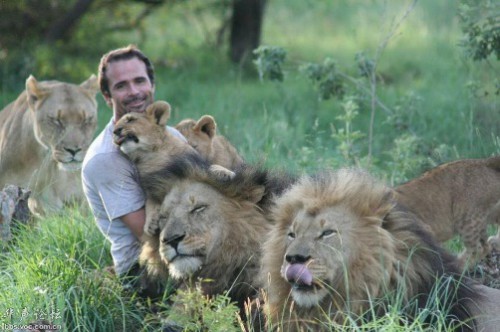 As a self-taught animal behaviorist, Richardson has broken every safety rule known to humans when working with these wild animals. Flouting common misconceptions that breaking an animal’s spirit with sticks and chains is the best way to subdue them.

Unusual method of caring for animals spawned deep affection between Kevin and his pets. He sleeps in the paws of lions, nursed with newborn puppies of hyenas and swims with a lioness. Richardson is working with the big cats and relies on instinct instead of the usual rules. Along with the lions, he works with cheetahs, leopards and hyenas. He prefers lions to any other big cat. His relationship with animals, however, are not created instantaneously. They are the result of long work. With the majority of lions, with whom he works now, he has met, back when they were cubs.

Noteworthy, Richardson shows that lions and any other wild animals have faces, feelings, and the characters of social creatures. Besides, he shows that different species can interact together, just based on mutual understanding and mutual trust. This does not mean that there is no danger. Richardson throughout his career, has been hurt not once.

Also, Richardson quickly learned about the dangers adult lion poses. One of four lions pinched and bit him, then it let him go. Since then, Richardson relies on his instincts and avoid close contact with animals, when he feels that there is something wrong. In another incident, the Lions were in a good mood. Then two 180-kilogram lions threw Richardson on the ground, and the other lioness jumped on him. They slightly marred his face. 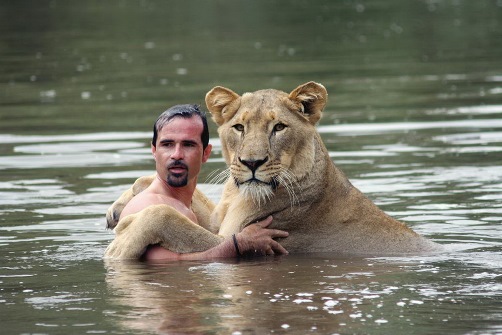 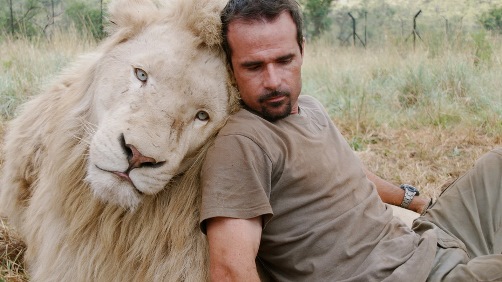 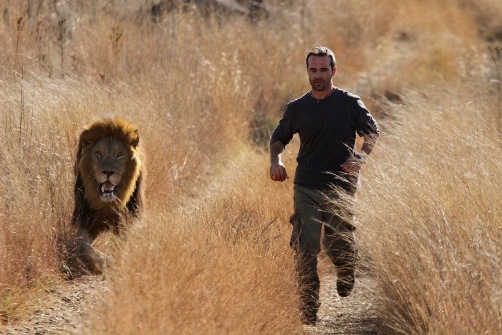 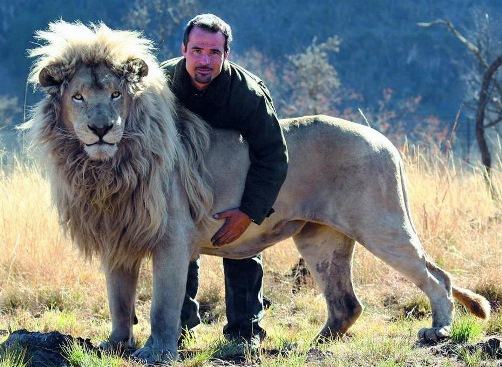 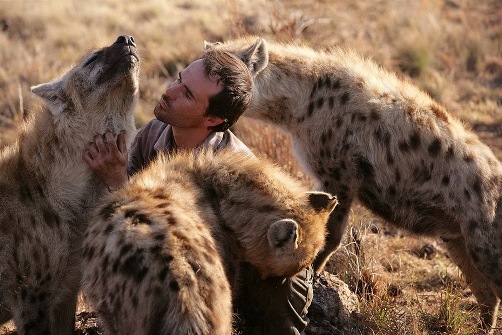 Along with the lions, he works with cheetahs, leopards and hyenas 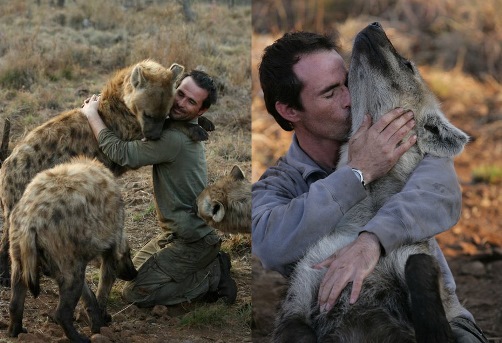 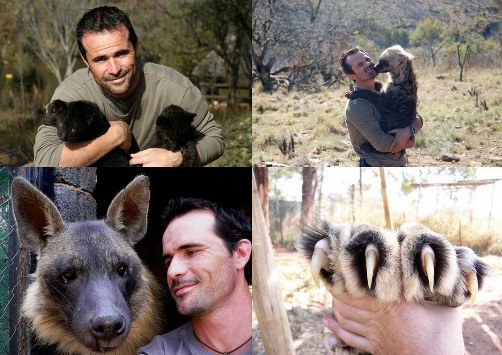 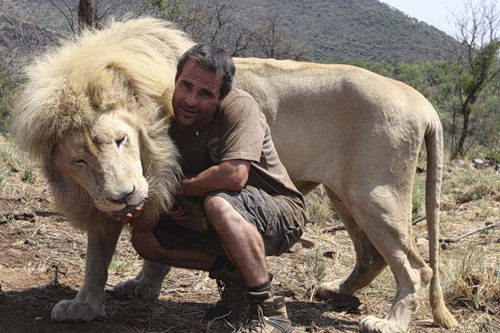 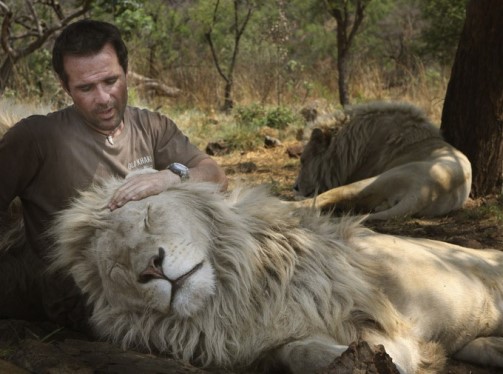 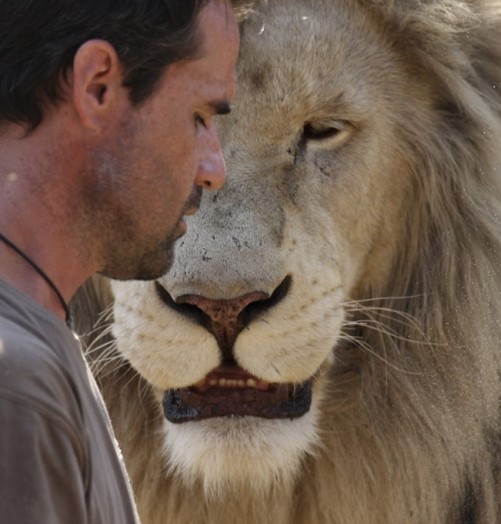 Noteworthy, Richardson shows that lions and any other wild animals have faces, feelings, and the characters of social creatures 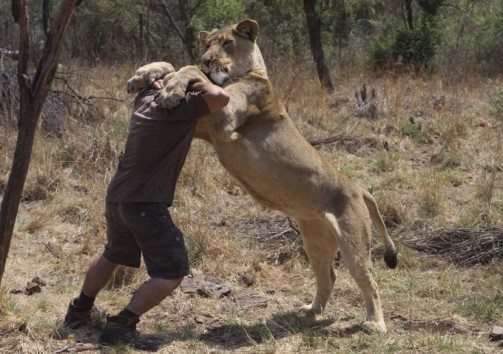 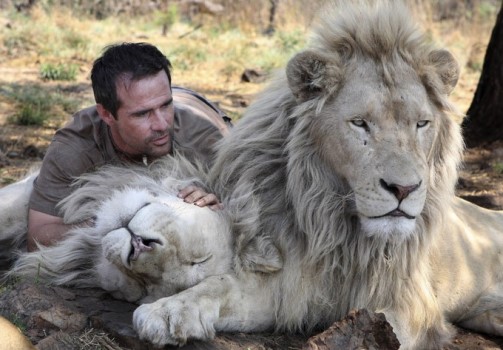 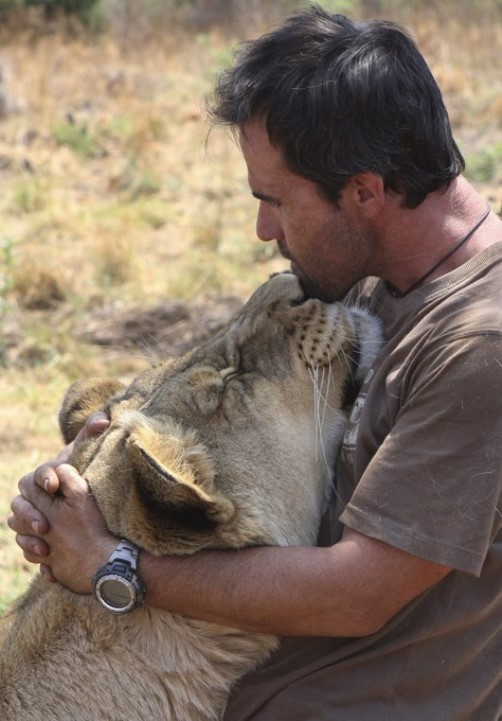 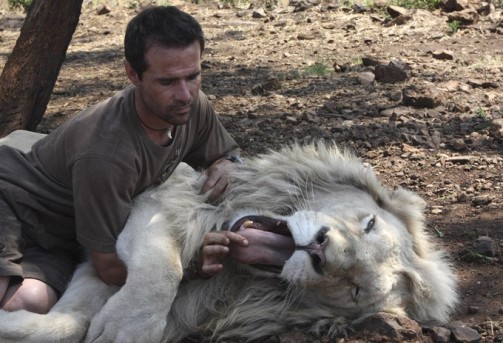 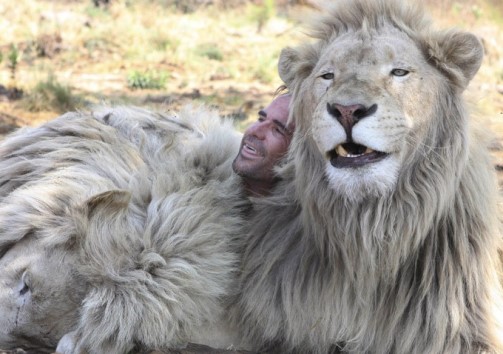 He sleeps in the paws of lions 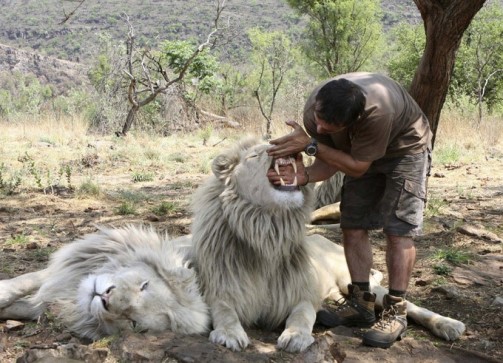 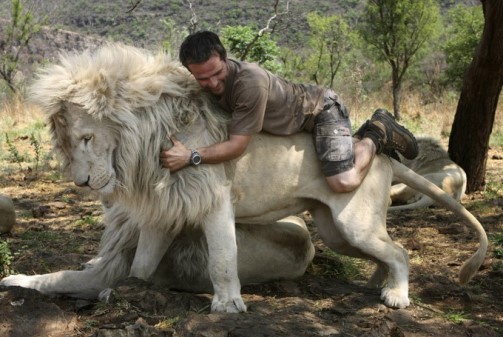 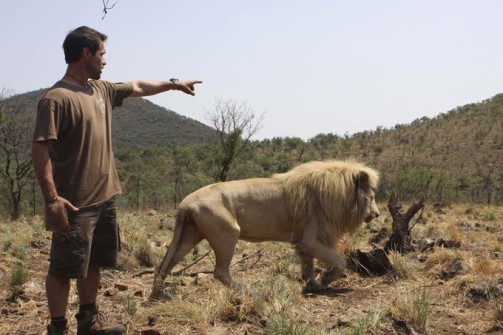