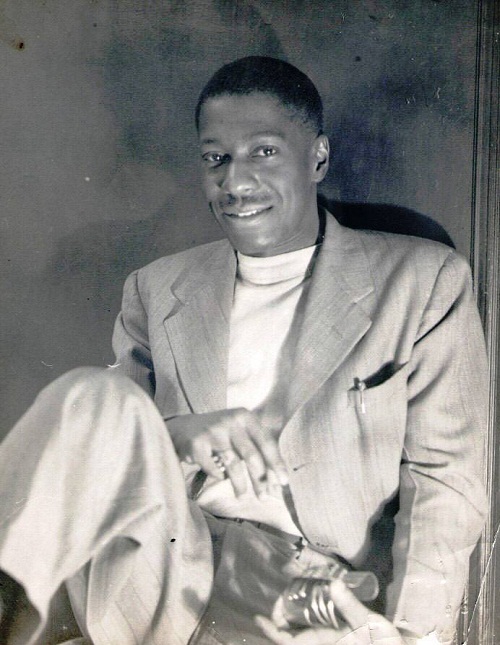 Modernist Jewelry by Arthur Smith
Born in Cuba, in 1917, Arthur Smith was a talented representative of American Modernist Jewelry. Three years after his birth, the family left Cuba for the USA, and settled in Brooklyn. Arthur showed his artistic talent from the young age, and participated in various art contests. One of them became a contest held by American Society for the Prevention of Cruelty to Animals. Arthur Smith received a scholarship to Cooper Union for the Advancement of Science and Art. After graduating in 1940, he attended jewelry-making classes at New York University. Knowledge of jewelry business and friendship with Winifred Mason, jeweler designer, identified the future of Smith. 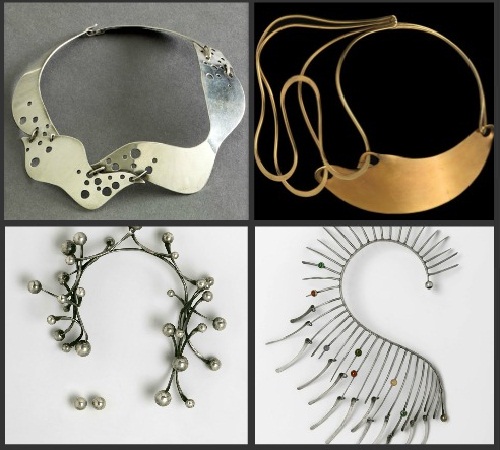 Soon, he opened his first shop in Greenwich Village in 1946, later at 140 West Fourth Street, New York, which was a start of his career. Smith opened stores around the U.S. – Boston, San Francisco, Chicago, and by the mid-1950’s he was able to establish business relationships with famous companies. In particular, Bloomingdale’s and Milton Heffing in Manhattan, James Boutique in Houston, L’Unique in Minneapolis, and Black Tulip in Dallas. Also, he received coverage in Vogue, Harper’s Bazzar and mentioned in The New Yorker. 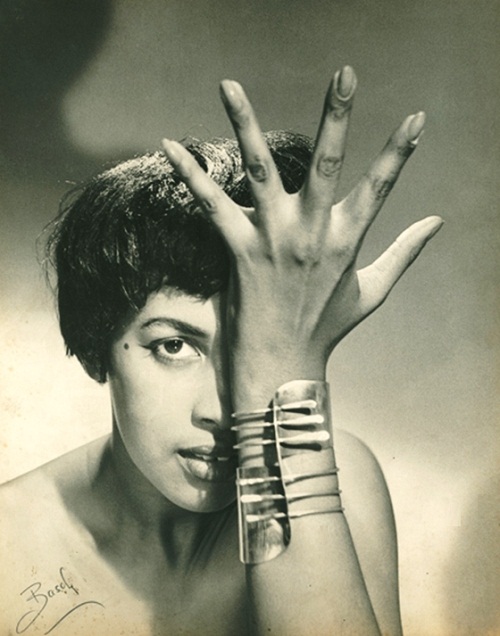 In 1969 he had a one-man exhibition at New York’s Museum of Contemporary Crafts (now the Museum of Art and Design). Besides, in 1970 he participated in Objects: USA, a large traveling exhibition. Organized by Lee Nordness, an influential early dealer in craft objects. After his death, 3 major exhibits celebrated his work. Among them – “Authur Smith A Jeweler’s Retrospective” at the Jamacia Arts Center in Queens NY in 1990. Also, “Sculpture to Wear; Art Smith and his Contemporaries”, at the Gansevoort Gallery, NYC, 1998. And finally, “From the Village to Vogue” at the Brooklyn Museum in 2008. 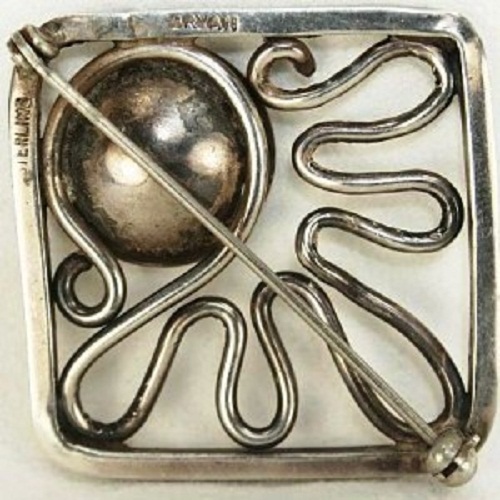 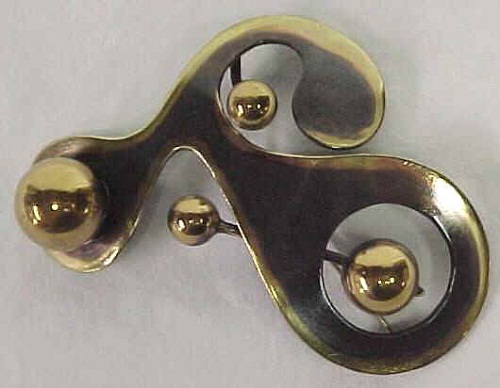 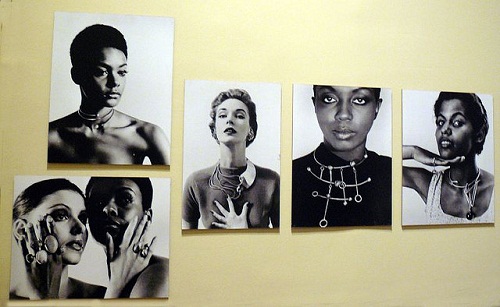 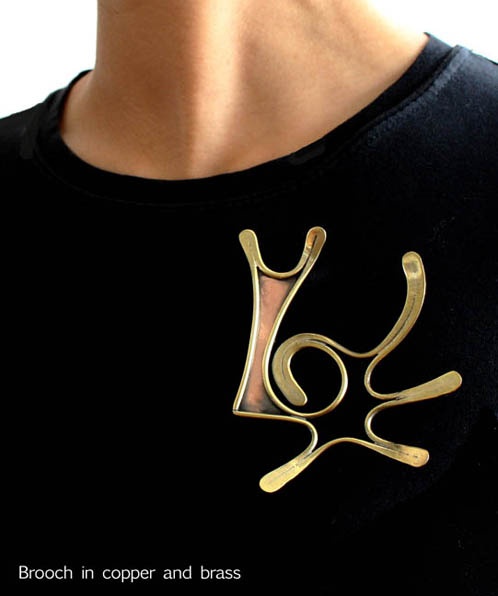 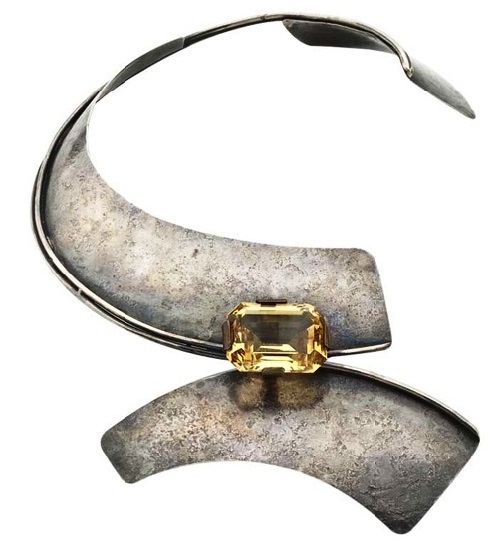 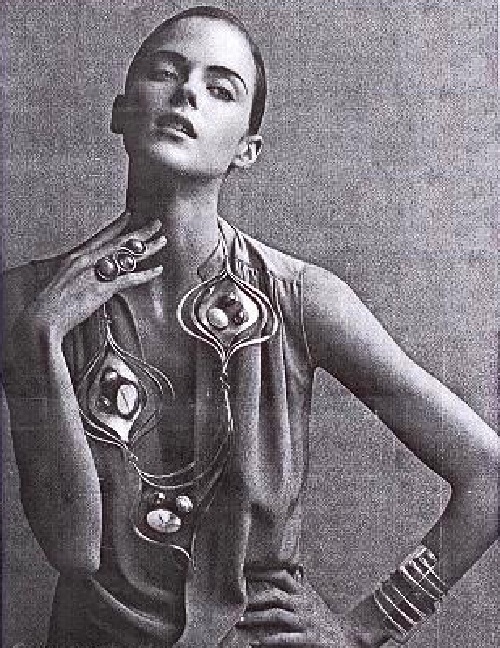 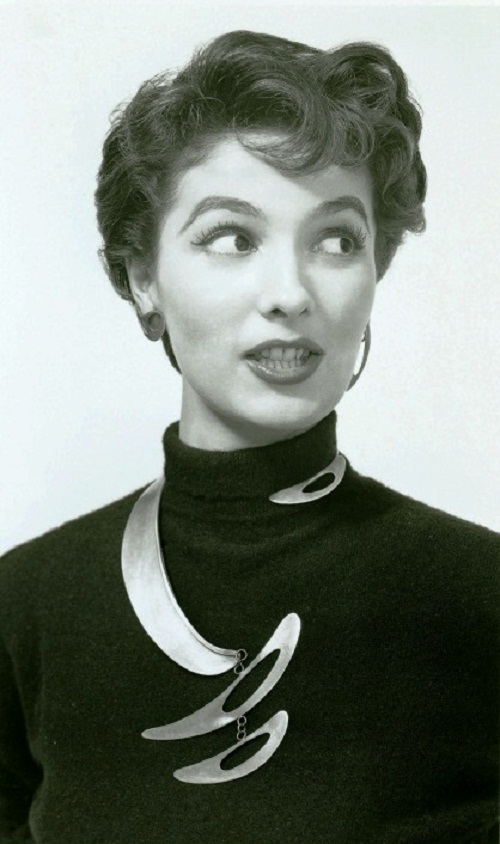 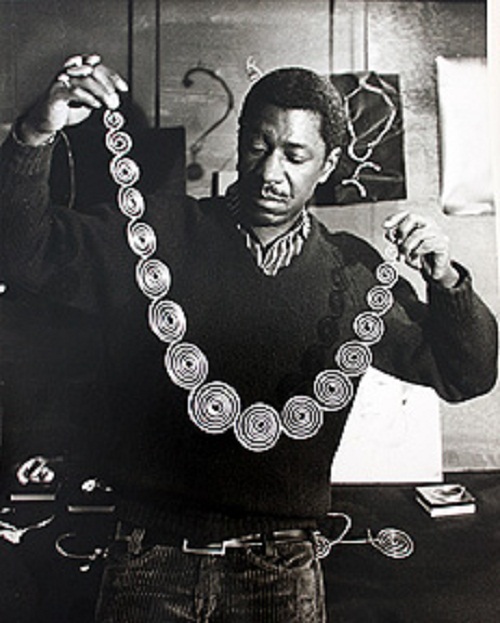 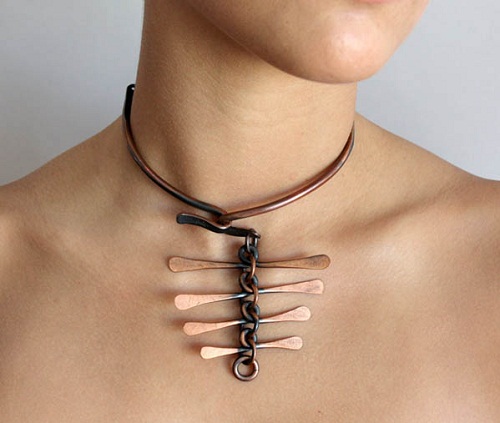 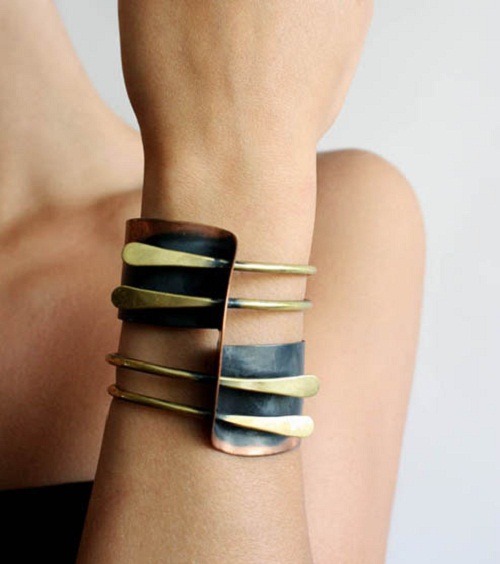 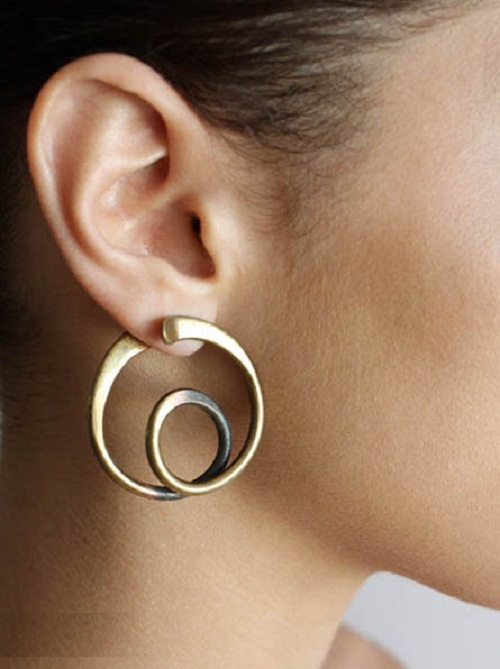 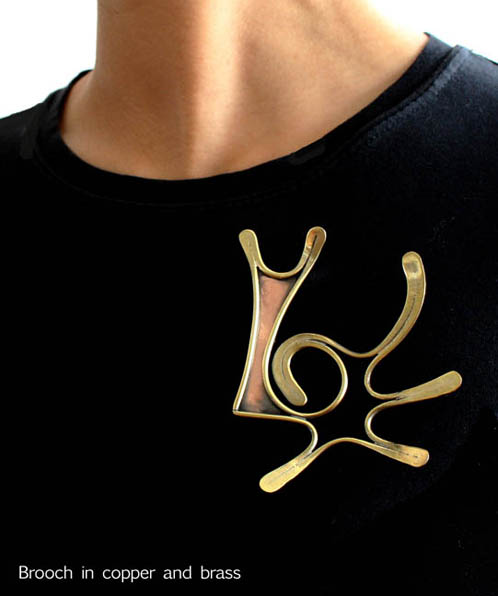 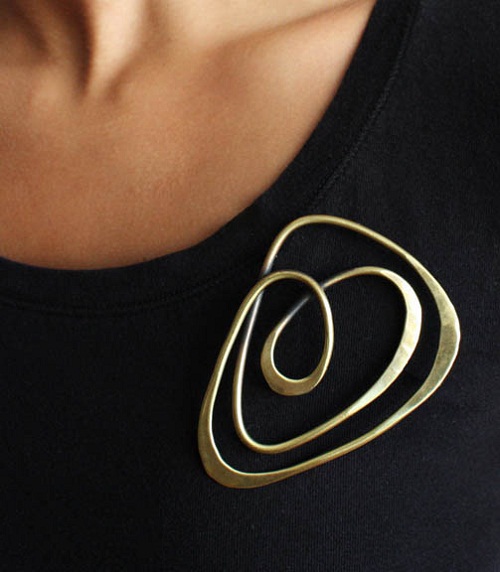 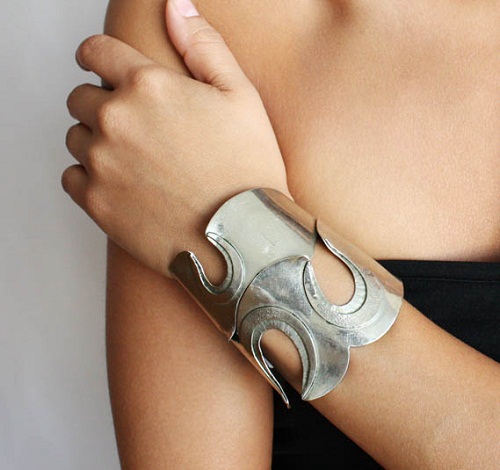 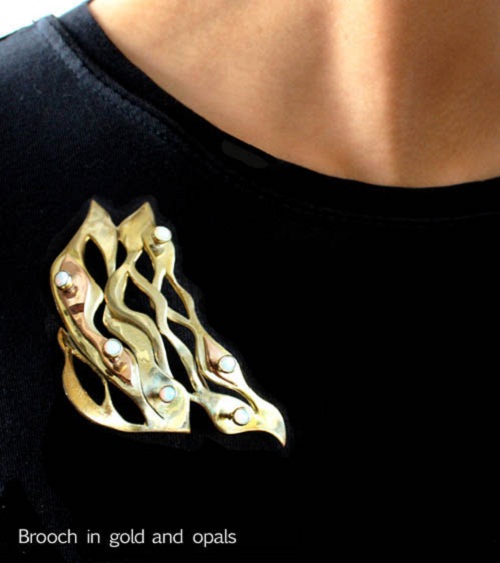 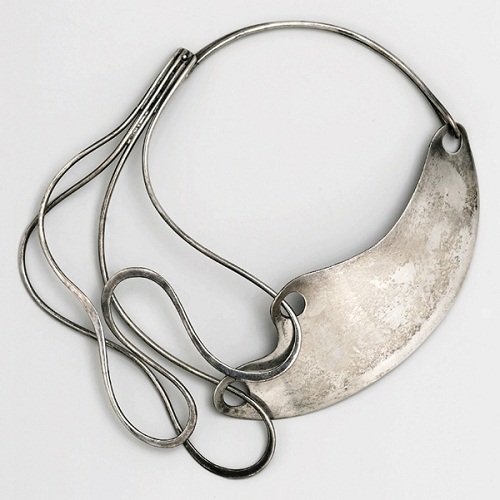 Half & Half Necklace, designed by 1948. Silver. Brooklyn Museum 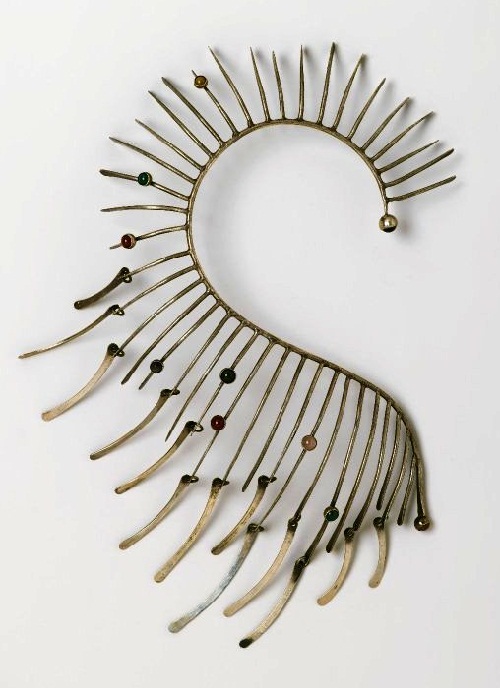 In 1969, Smith had a solo exhibition at New York’s Museum of Contemporary Tsrafts, which aroused great interest, and the necklace Boa was the star of this show 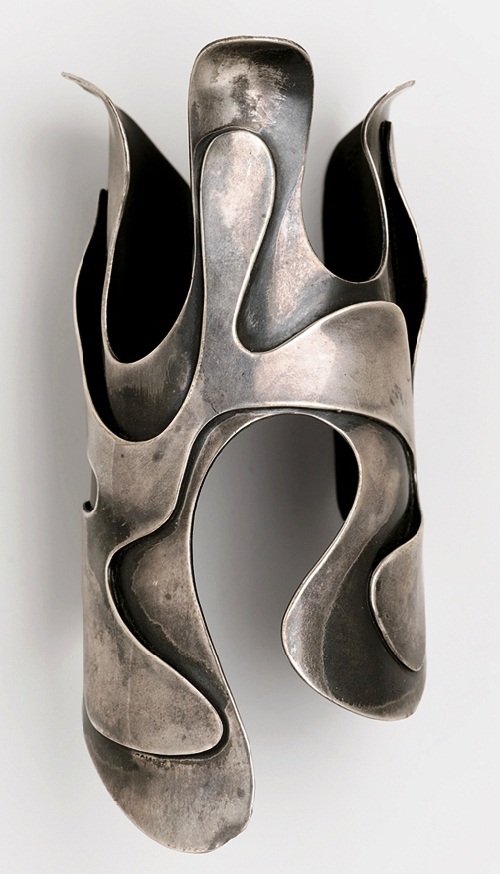 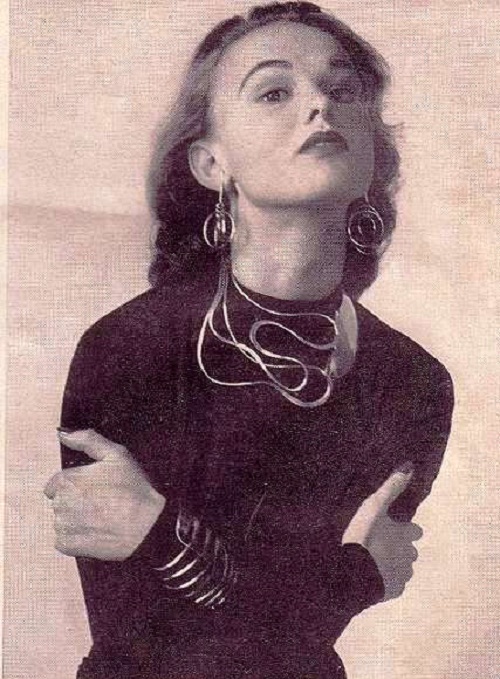 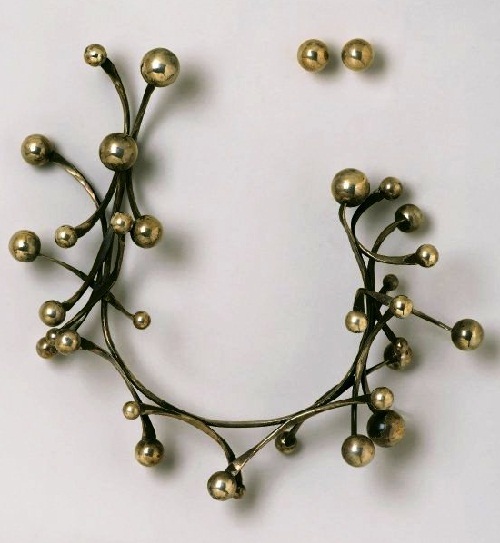 Galaxy Necklace and earrings, 1962. Smith impressed and fascinated by the space age. Woman’s neck surround orbit satellites on which they ride 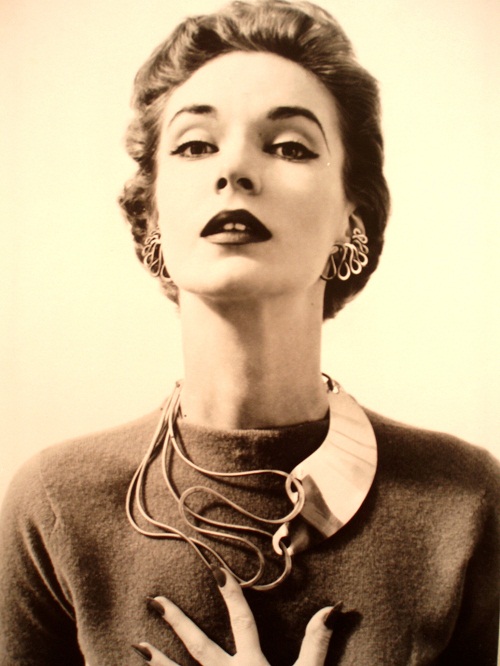 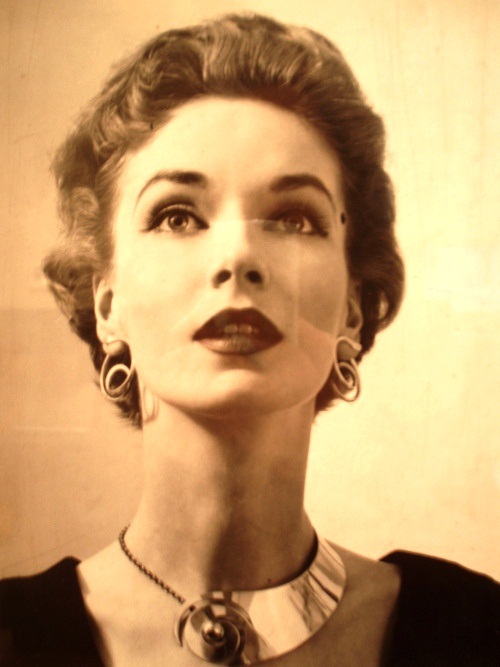 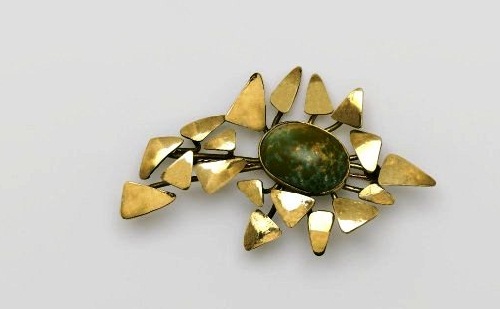 The only gold jewelry – brooch with Charoits Autumn Leaves, 1974 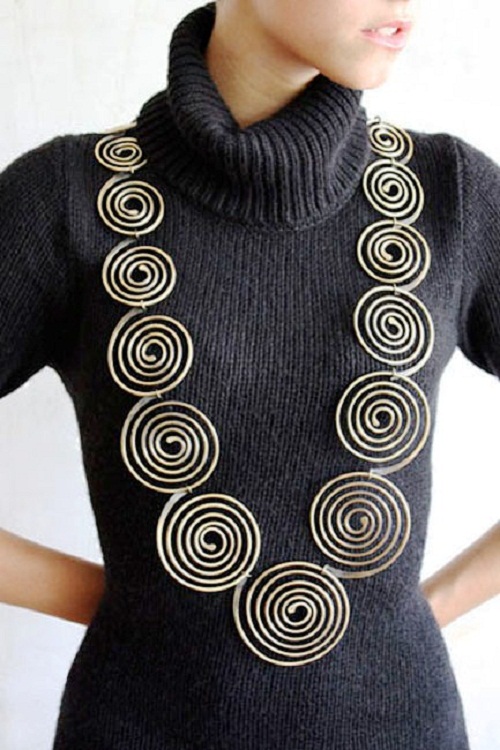 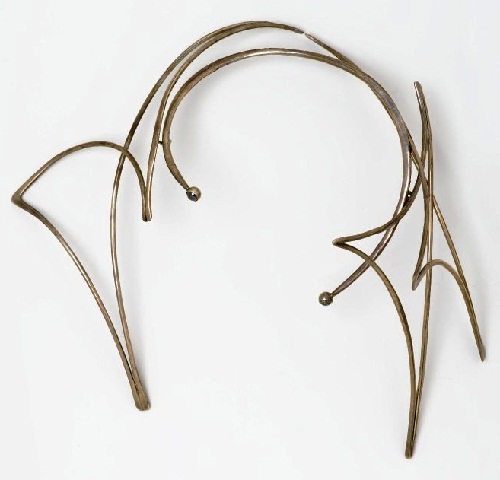 The last of his necklace called – Last, 1979. This necklace is very different from all the previous works.