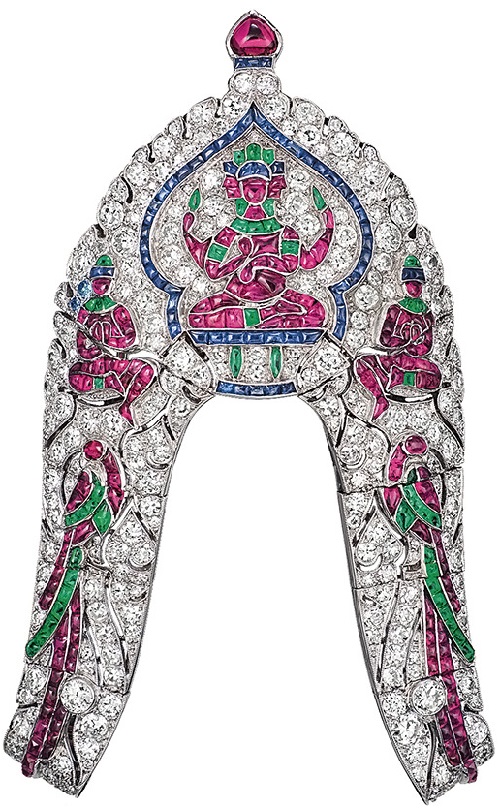 Moscow Kremlin jewelry exhibition ‘India – Jewels that conquered the world’ opens April 12, 2014, with the support of the Russian- Indian jewelry Foundation. Traditionally in mid-April there is an endless queue to Kutafya tower – through its gates audience (lovers of jewelry) enter the territory of the Moscow Kremlin. April 12 the Assumption Belfry and One-Pillar Chamber will host an exhibition of beautiful Indian jewelry. In the windows will sparkle treasure of Indian palaces of different eras – male and female ornaments, amulets, ambassadorial gifts – as well as the works of great European jewelers and houses, which at various times have come under the influence of special charm of decorative and applied art of the Indian subcontinent. 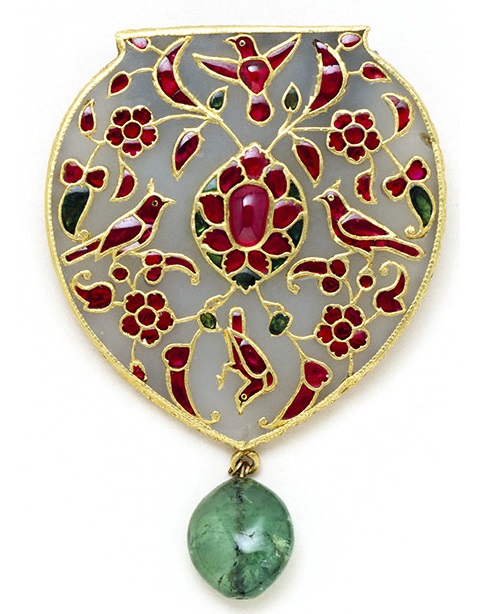 First exhibition space will combine history of Indian jewelry of five centuries: from XVII century to the present day. Mysterious amulets temples of the southern state of Tamil Nadu in India, using the technique of decorating from Rajasthan, precious wealth of Indian palaces, as well as whimsical artwork from the inhabitants of Place Vendome, the leading fashion houses in France, to Indian princesses. 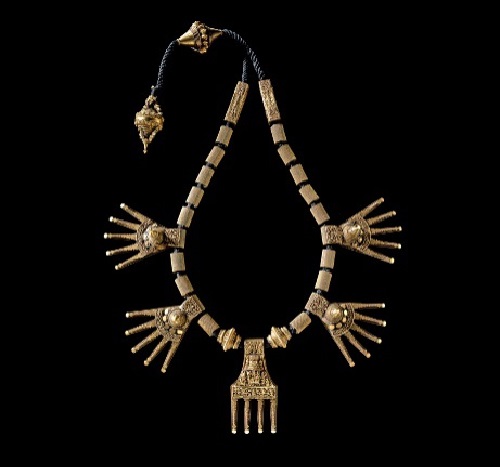 Jewelry house Chaumet tells about the history of relations with the Indian nobility, many of whom were frequent visitors of the House in the early XX century. Among them: Sayagyi III, the Maharajah of Baroda principality, Indian princes of Cooch Bihar and Kashmir, and the young ruler of Indore, Prince Holkar. Created for Holkar necklace, a pair of pear-shaped diamonds adorned with a total weight of 94 carats – the pride of Joseph Chaumet, a key figure in the House and one of the brightest artists of Belle Epoque. There will be also a number of visual images on history of jewelry, sketches and photographs. 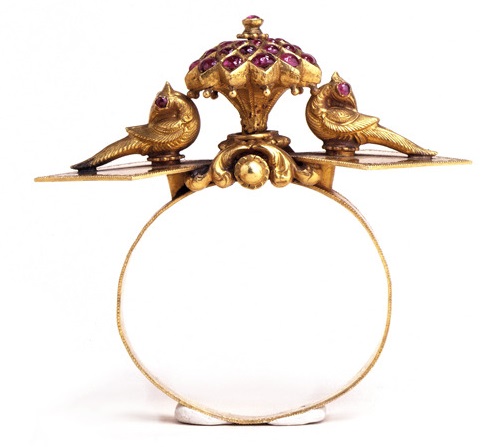 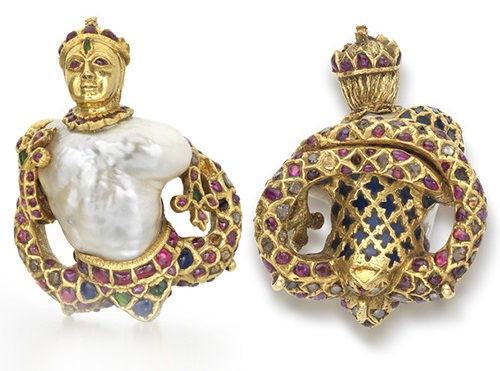 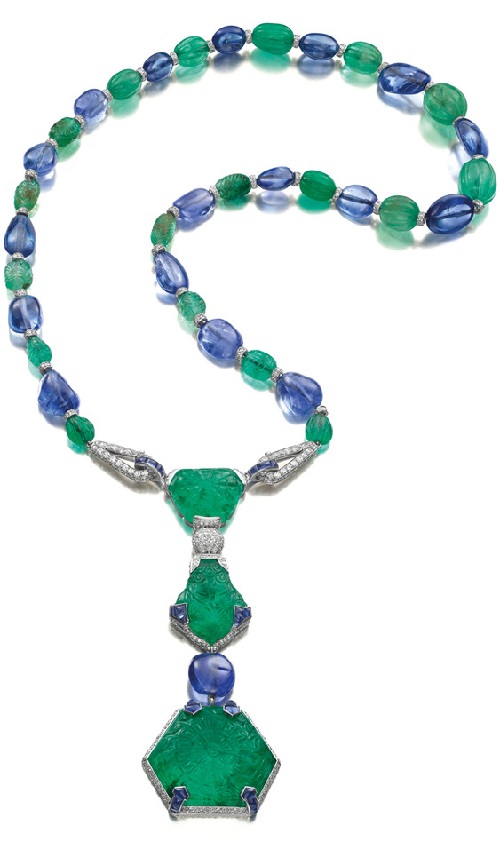 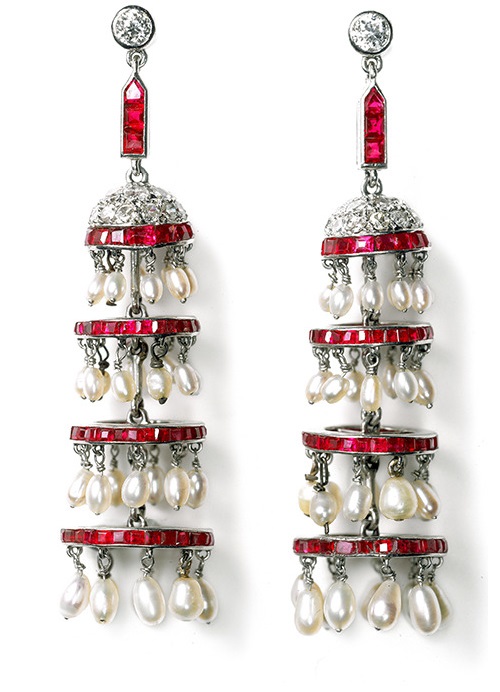 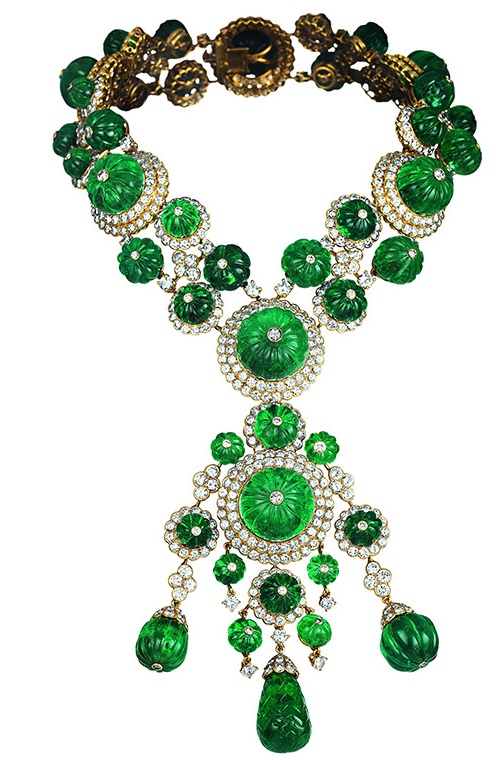 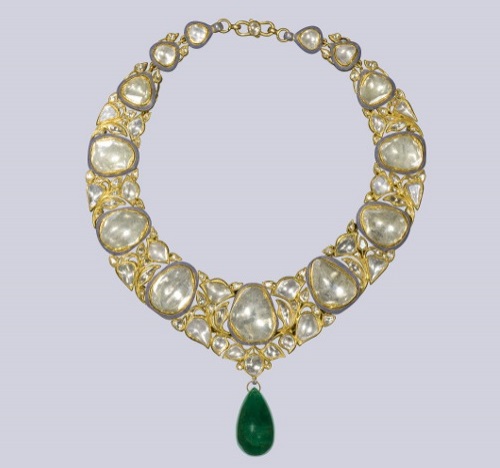 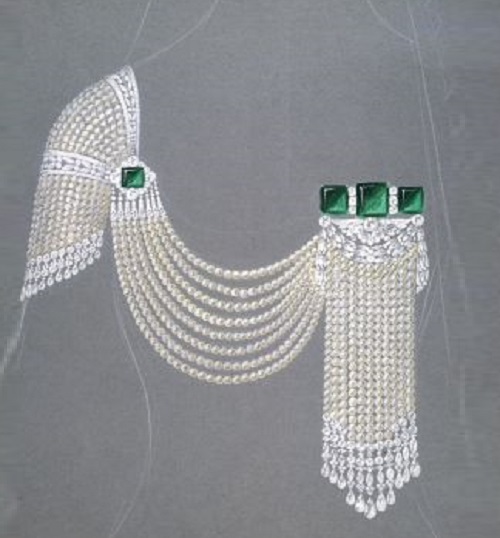