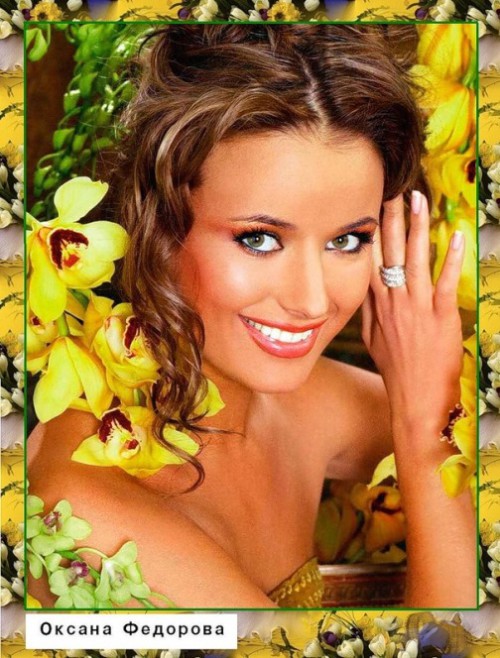 Russian celebrities in creative photography
Born July 17, 1957, in Moscow, Ekaterina Rozhdestvenskaya has become famous for her project “Associations”. Editor in chief of the popular magazine “7 Days”, she is also a translator from English and French languages​​, and journalist. As a photographer she became best known for a series of works “Private Collection” in the magazine “Caravan of stories,” published in other magazines of the “Seven Days”.
Noteworthy, in 2001, Rozhdestvenskaya created a series titled “The most beautiful people in the world”, organized by the newspaper “Seven Days.” 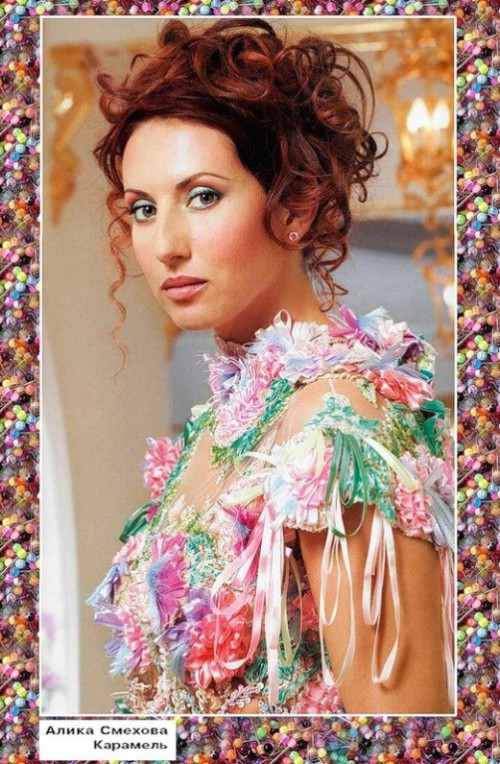 Ekaterina Rozhdestvenskaya shoots for the cover of the magazine “Caravan Stories” and the newspaper “Seven Days.” She has done more than 2500 works, 30 photo projects, published in the monthly magazine “Caravan of Stories”. In particular, “Private Collection”, “Associations”, “Native”, “Man and woman”, “Reincarnation”, “Photo-probes”, and “Childhood Dreams”. Besides, “Brothers and Sisters”, “Cards”, “Still life”, “Classic”, “Vintage”, “Tales”, “12 months”, “Black and white”, “History of Lingerie”, and others. 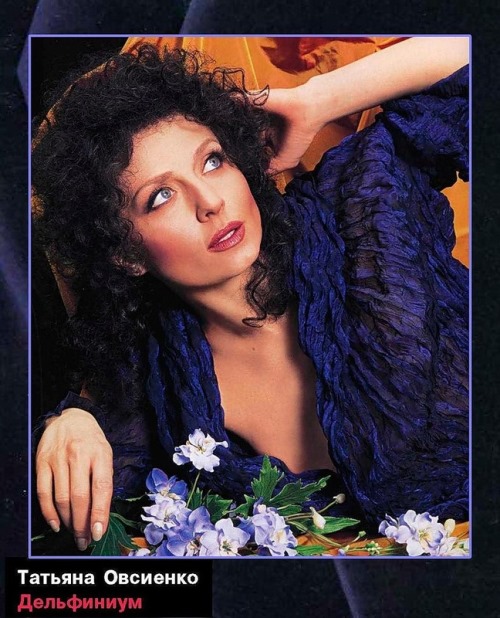 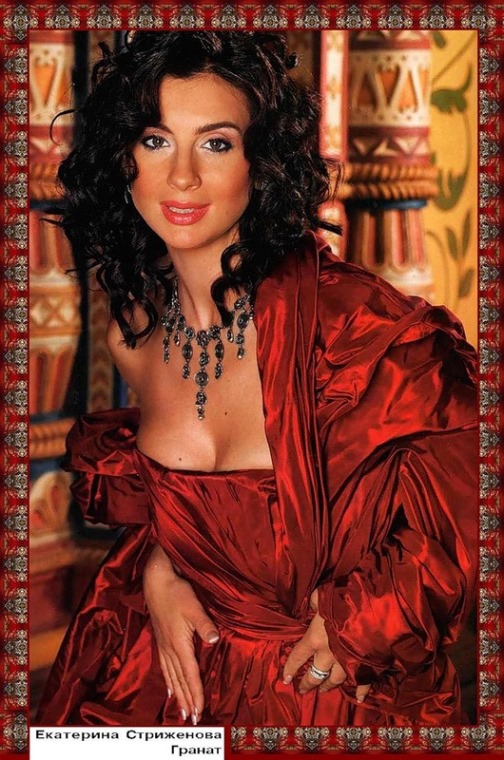 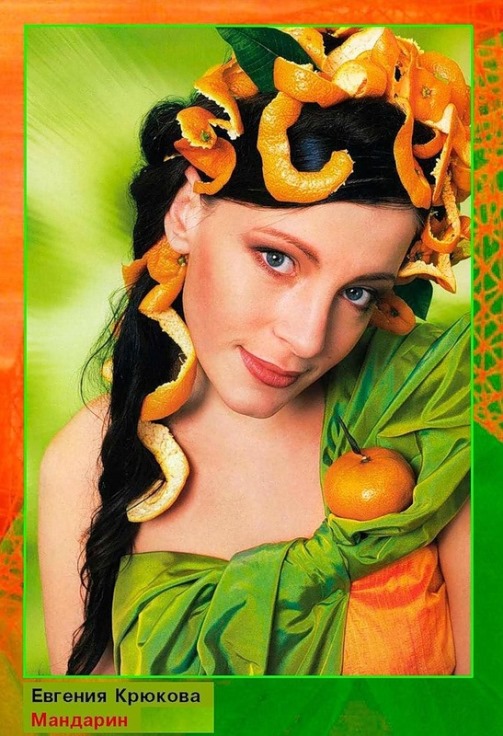 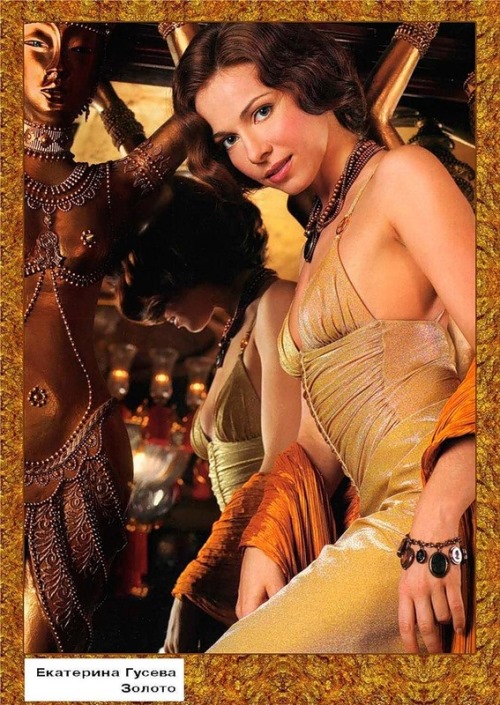 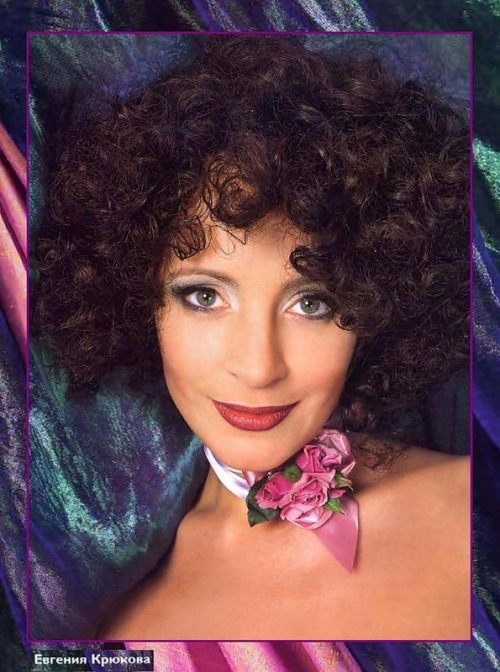 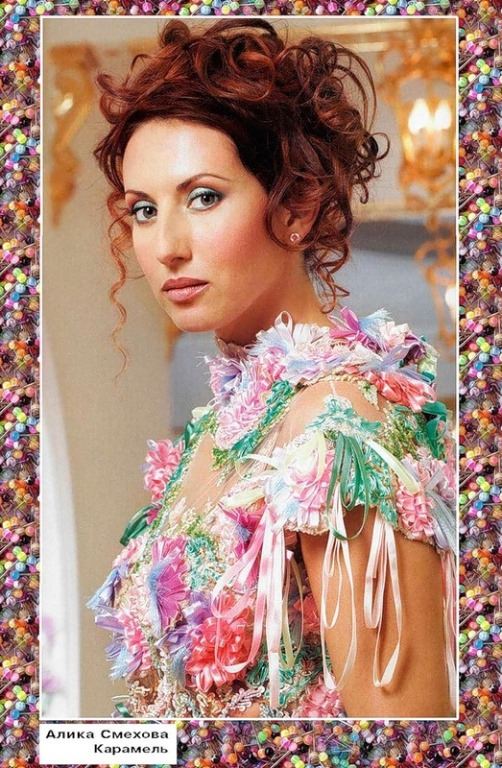 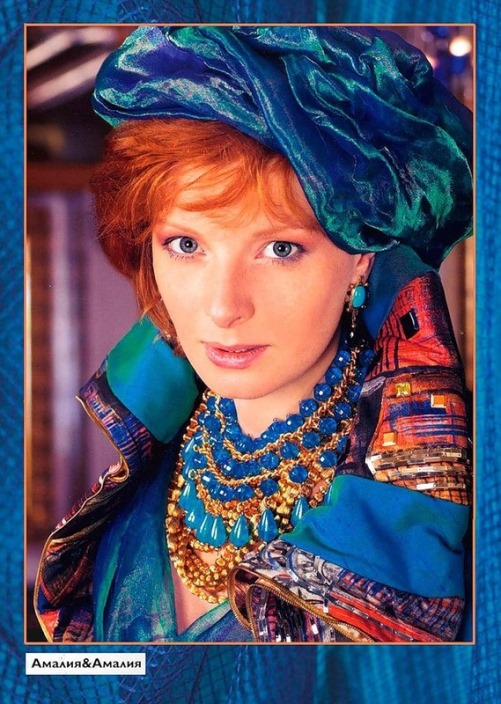 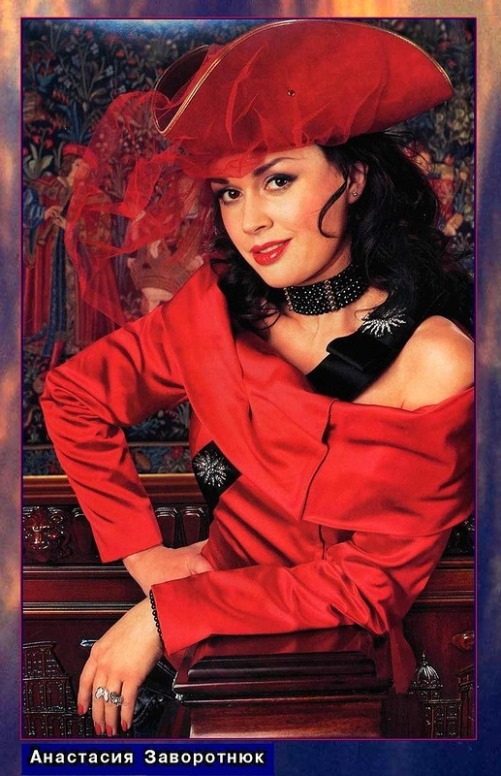 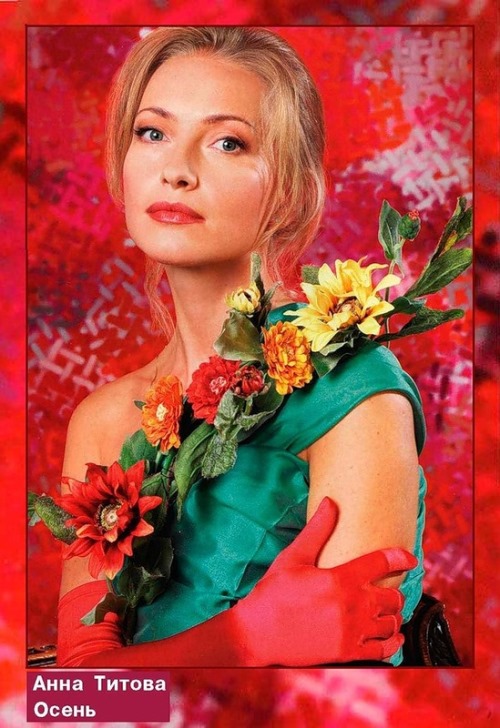 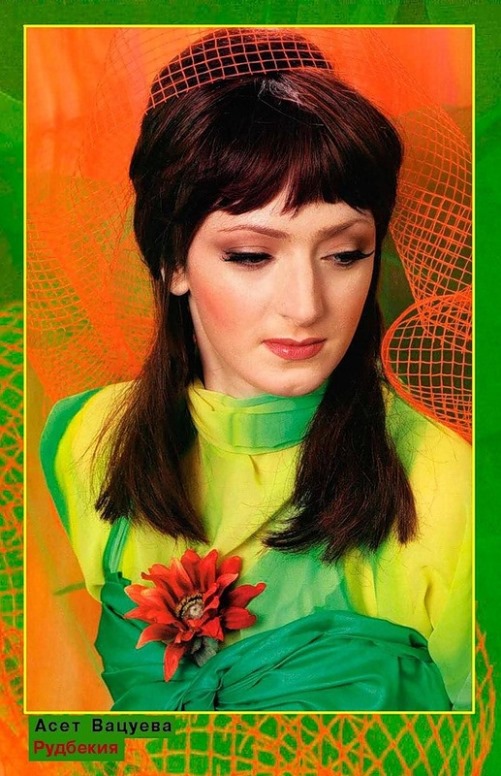 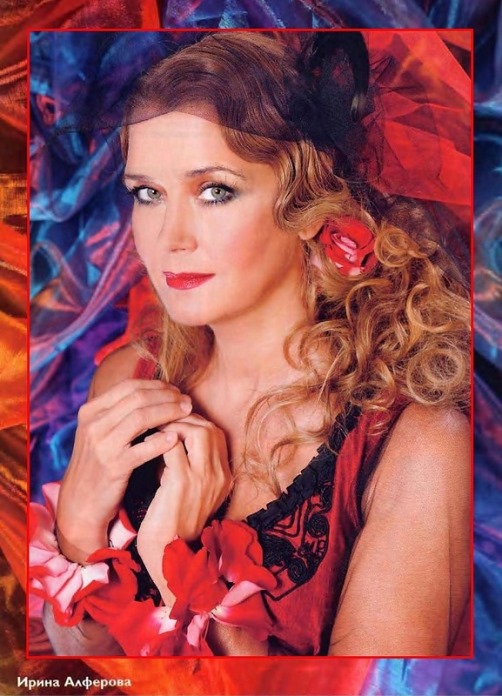 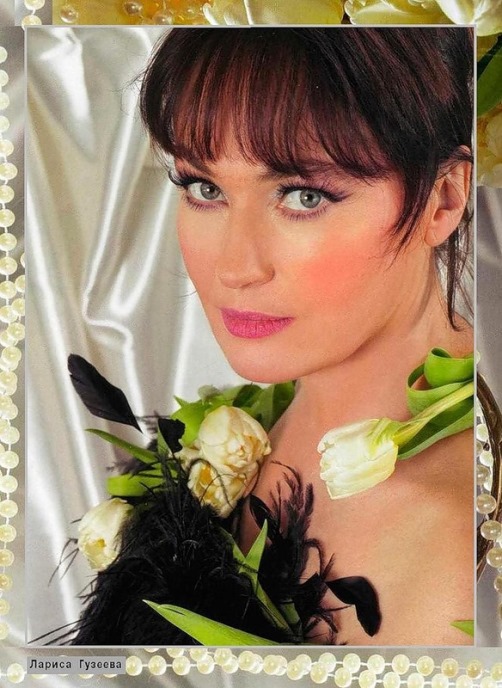 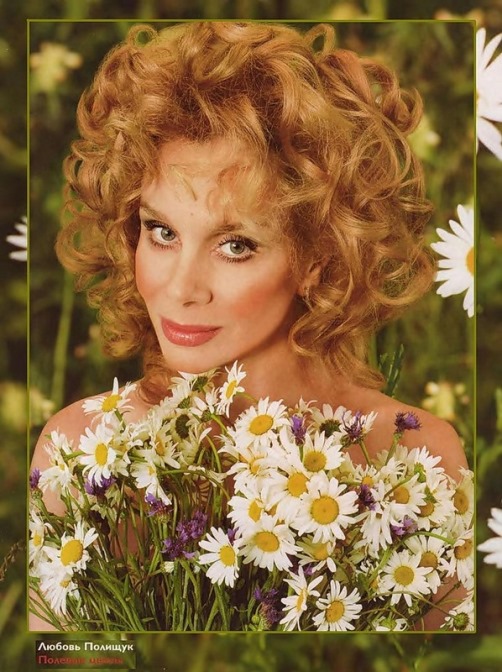 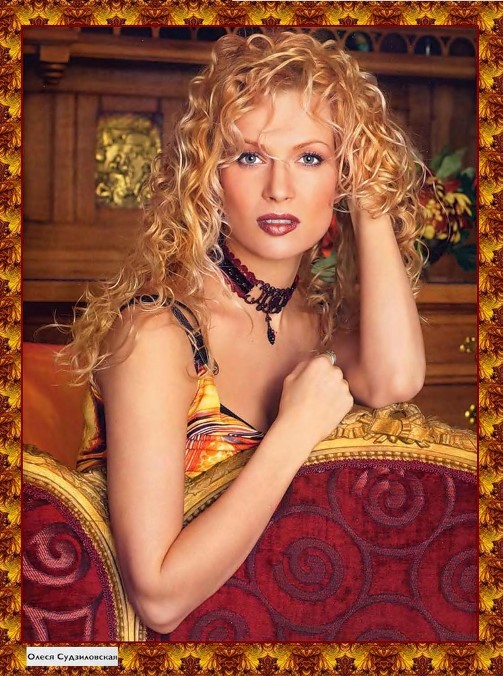 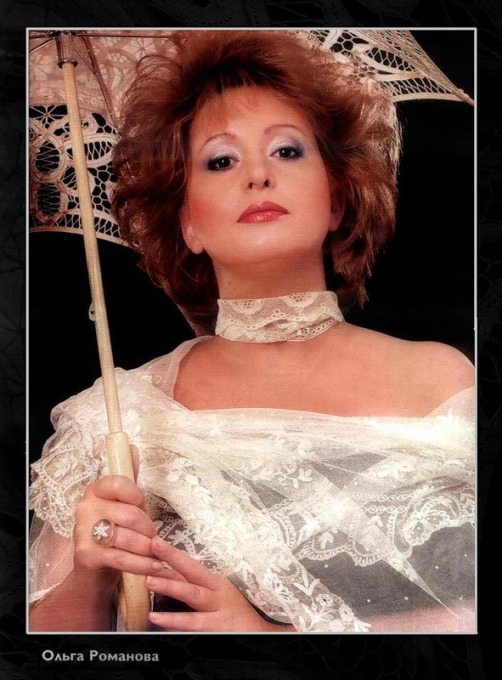