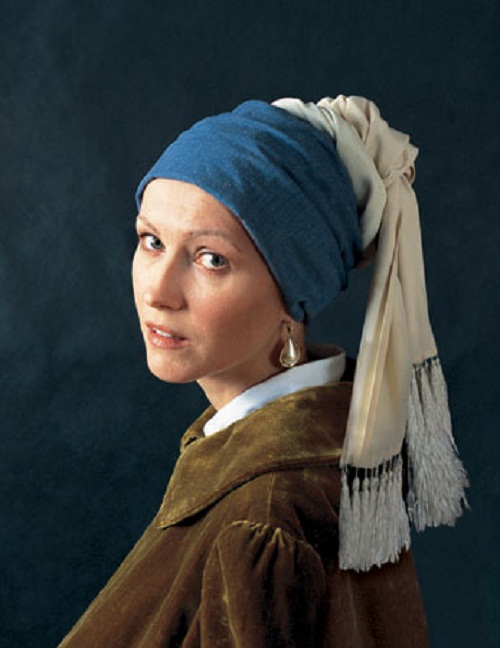 In March 2000, Ekaterina Rozhdestvenskaya’s photo-art work “Private Collection” based on the paintings of famous artists, was published in the journal “Caravan of Stories”. In the glamorous photo collection there are more than 200 portraits of well-known Russian politicians, TV presenters, actors, journalists, singers, athletes. Staged photographs with using costumes, scenery, they become similar to the characters of the past. Ekaterina Rozhdestvenskaya held 75 exhibitions in Russia and abroad. In April 2009, Ekaterina Rozhdestvenskaya was elected an honorary member of the Russian Academy of Arts. 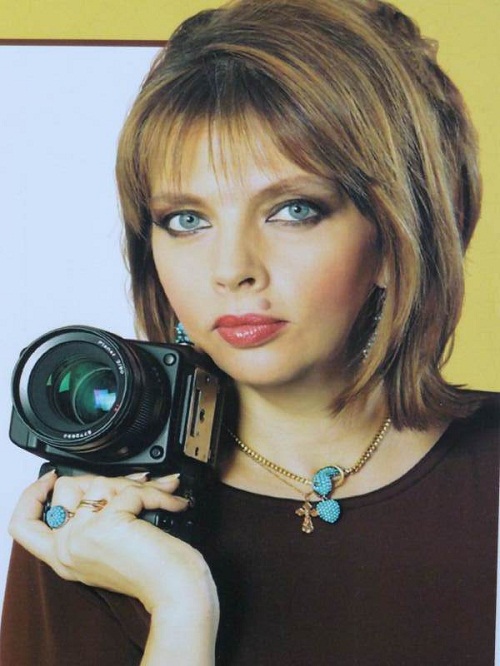 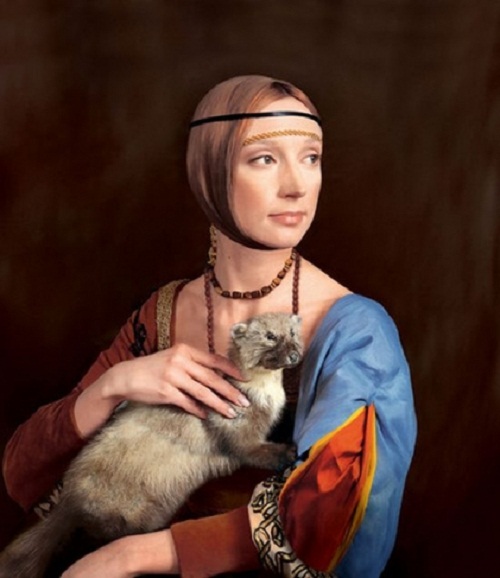 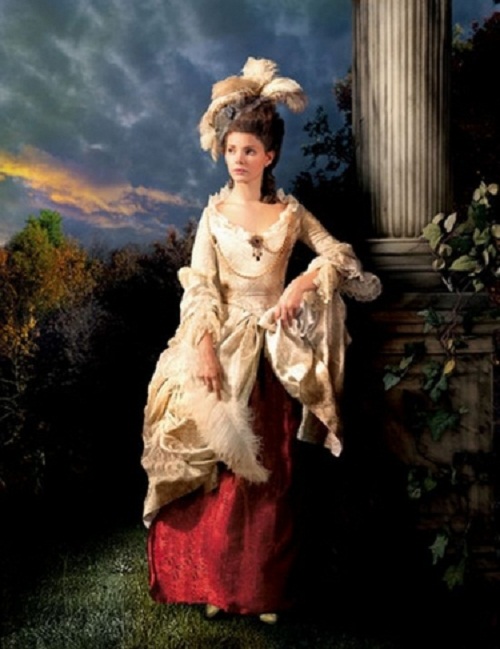 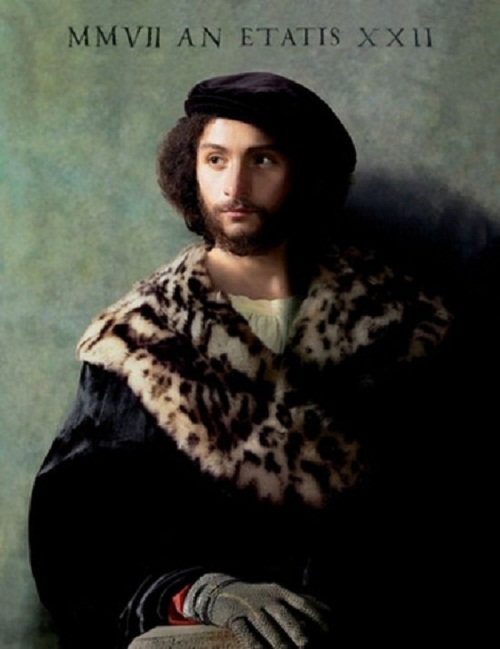 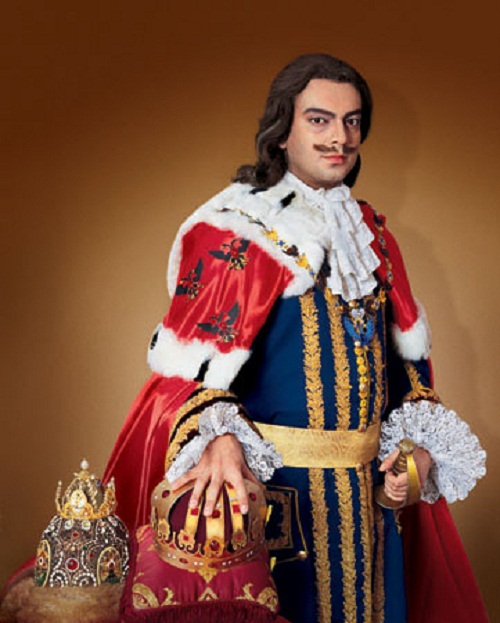 Philipp Kirkorov as Peter the Great 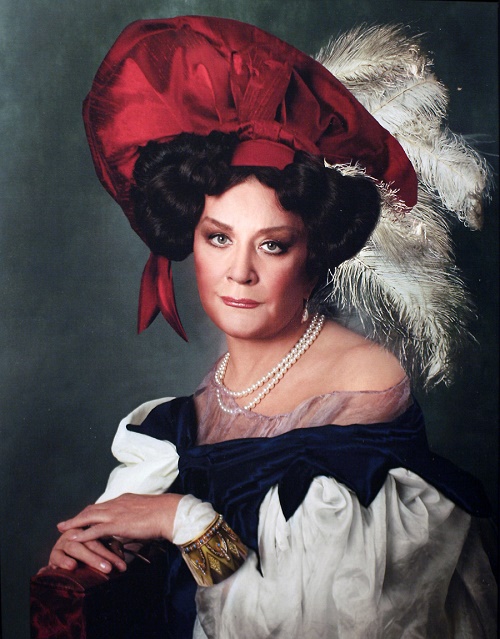 Mezzo-soprano, widely recognized as one of the greatest opera singers of all time Elena Obraztsova. On paintings by Sergei Vinogradov ‘Dancer’, 1903. Museum of Fine Arts, Petrozavodsk, Karelia 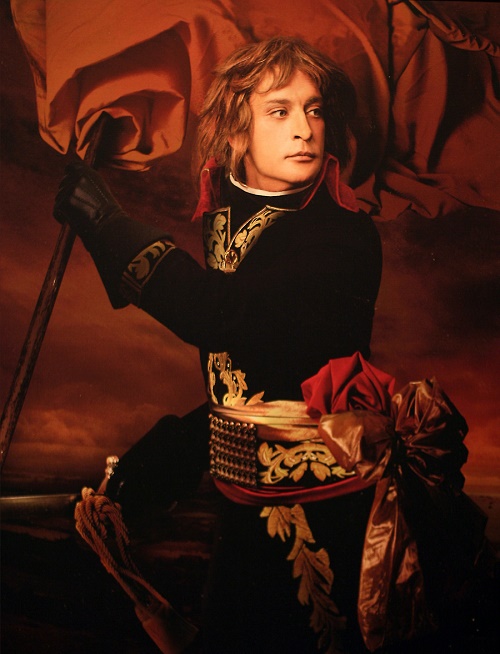