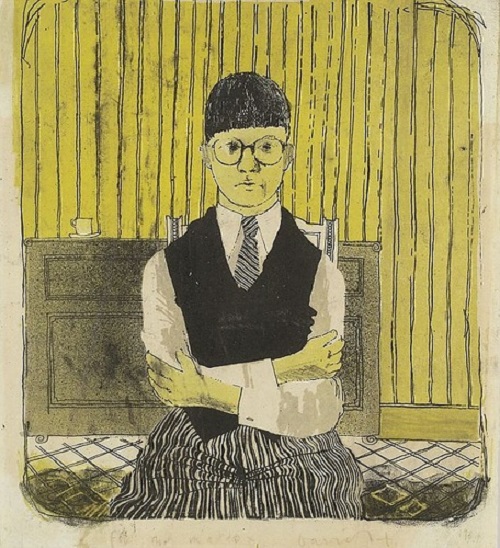 Sketched self-portrait of David Hockney
At first glance, the portrait looks like just another childhood drawing. But look carefully at this young boy and you may recognise a famous face. Yes, it’s Hockney, now known as Britain’s greatest living artist. Noteworthy, the self-portrait, which he sketched more than 50 years ago costs much now. The painter was just 17 years old. In particular, just sold at Christie’s for more than $ 20,000. 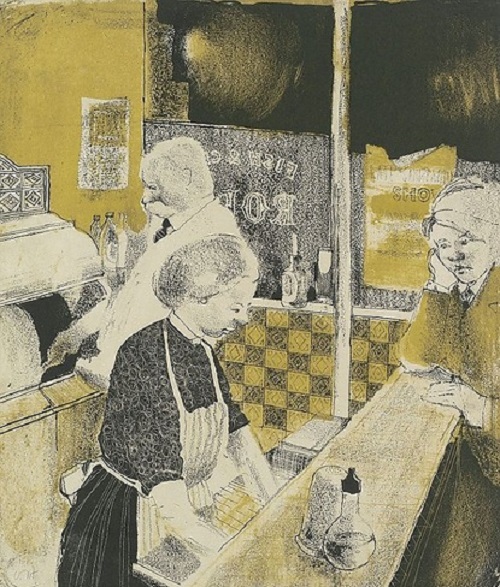 Printed on a piece of cartridge paper image was less than 30cm wide. In fact, produced by the young Hockney in 1954 as a school assignment.

But despite its humble appearance, experts say it is one of the rarest and earliest examples of his work and shows the distinctive talent Hockney possessed even as a teenager.

Meanwhile, Hockney was an important contributor to the Pop Art movement of the 1960s. And he is one of the most influential British artists of the 20th century. 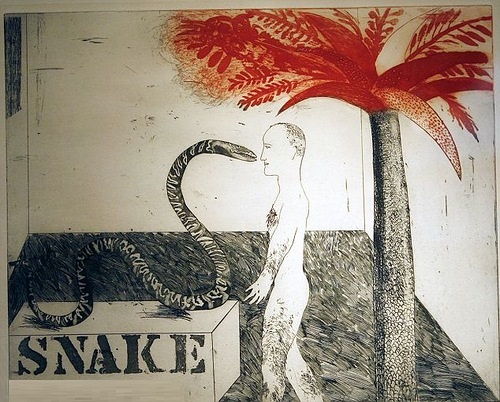 Jungle Boy, 1964. Painting by one of the most influential British artists of the 20th century, Hockney 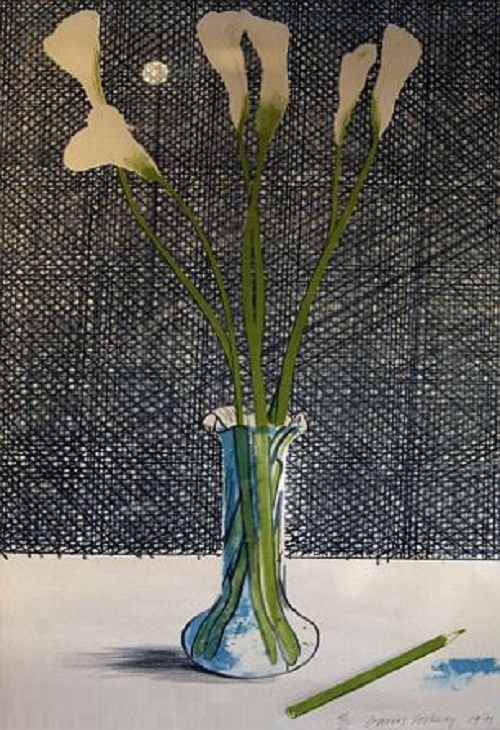 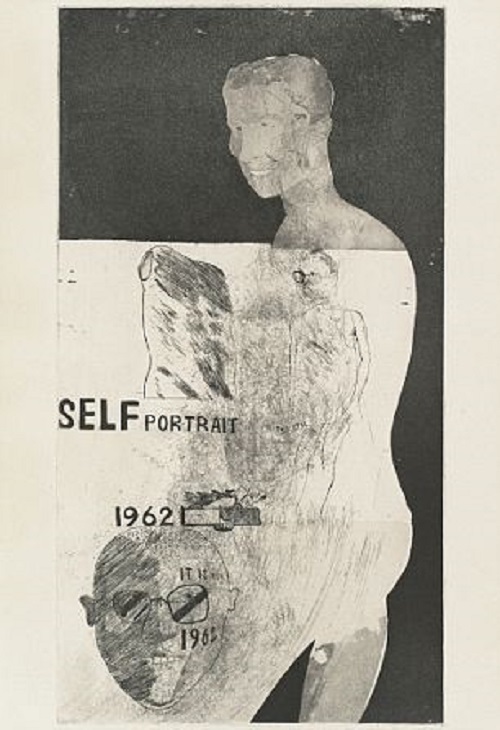 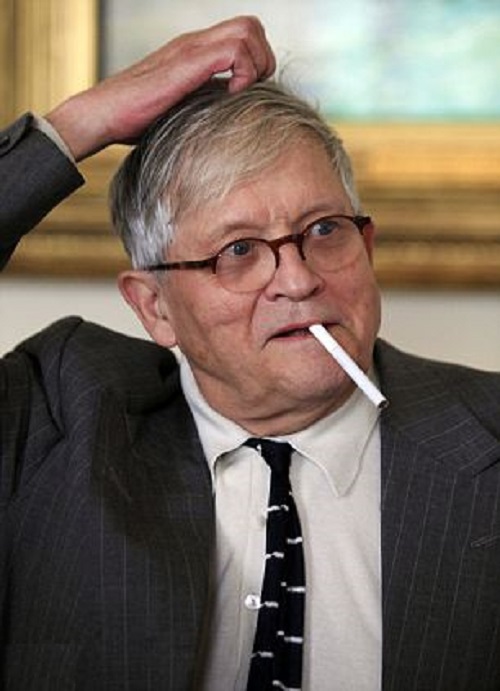