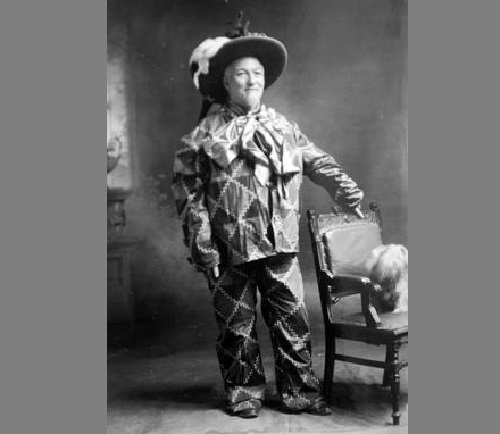 The First Department Store Santa
Roly-Poly James Edgar of Brockton, Massachusetts, was America’s first department store Father Christmas. A native of Scotland, he came to the United States as a child. Noteworthy, he was the man who made American youngsters more aware of Santa Claus than they had ever been before.

James Edgar (who died in 1910) was a tall, well-rounded person with a ruddy complexion and a loud and hearty laugh. Also, he had a rich, warm voice and wore a snow-white beard.

The owner of turn-of-the-century Brockton’s department store, he loved children. For example, on Saturday mornings, he would stand on the roof of his store and shower pennies down on them. Besides, every year on the Fourth of July, he hired all the trolley cars available so he could take every youngster in town on picnic in the neighboring community of Avon. 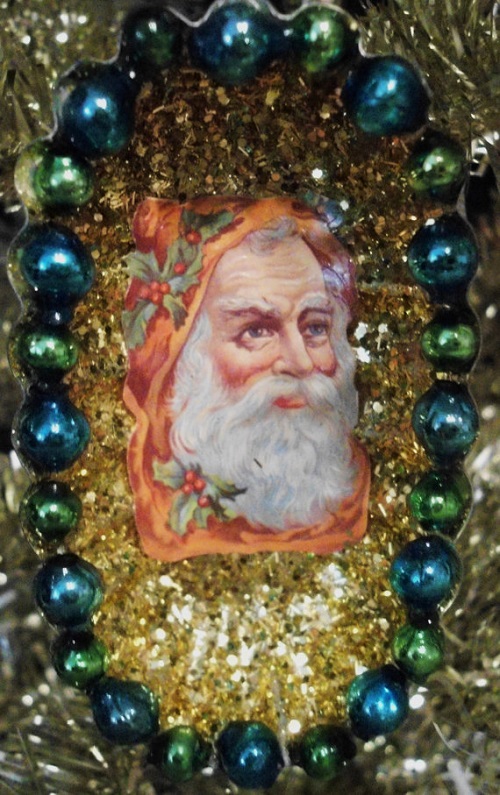 And if he heard of a child who was seriously ill, the best medical care available was dispatched immediately to the youngster’s home. Or, if there was a youngster who needed extra money to help out at home, Edgar was quick to hire him, even if there was no real need for a new employee.

“My life in Scotland was a poor one,” Edgar once told an associate. “When I came to this country, I had to scratch to get by. I never really had a childhood, and was always out working. That is why I enjoy children so much, trying to make up for the childhood I never had.” 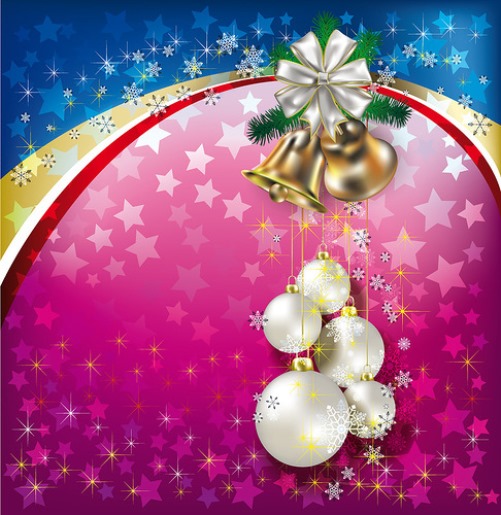 Edgar opened the Boston Store in Brockton in 1878. He was a showman of sorts and loved to dress in costumes to delight his children at the annual Fourth of July picnics. One year he came dressed up as Uncle Sam. Another time, he appeared as George Washington. He also appeared as an Army general, in an Indian costume and in a Scottish outfit complete with kilt.

One year, his appearance as a clown brought such a great response that he decided to wear the costume in his store the following Christmas. Every day, he wandered through the store dressed as the clown and selected the girl with the prettiest ribbon in her hair; she received a Christmas doll.

This went on for three or four years. Then, in 1890, Edgar decided to try a new costume at Christmas. He had a Santa suit made and the following week wore it in the store. The rest is history.

“I can still remember seeing Santa Claus for the first time,” declared Edward Pearson, who was there that first day. “As long as I live – and I’ve lived quite a few years – I’ll never forget that.”

Mr. Pearson, in his 90s when interviewed, still had vivid memories of James Edgar, and of the day his parents brought him to the Boston Store to shop for a gift.

“Nowadays, Santa Claus is everywhere,” said Mr. Pearson. “Back in 1890, we saw drawings of him in the newspapers and magazines. But we never thought we’d ever have a chance to see him in person, unless we sat up all night on Christmas Eve. 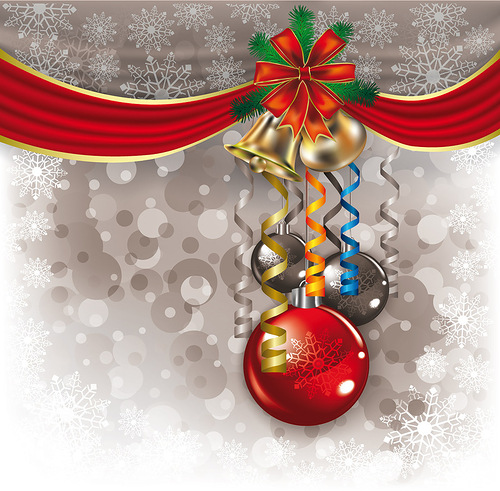 “You just can’t imagine what it was like. I remember walking down an aisle of the store and all of a sudden, right in front of me, I saw Santa Claus. I couldn’t believe my eyes. And then Santa came up and talked to me. It was a dream come true.”

The following day, the department store was crowded with children and their parents. A week after Santa made his debut there were long lines outside the store every day.

Originally, Edgar planned to appear for only a couple of hours each day in the Santa costume. This was supposed to be during the late afternoon after school got out. But his idea proved so popular he had to order a second Santa outfit. This costume was worn by “Jim Grant,” a big floorwalker.

Soon the children were arriving by train from Boston and other surrounding communities. Some came from Providence, R. I. A few sophisticated New York youngsters showed up. Just about every child who could persuade mom and dad to make a trip to Brockton visited the Boston Store that Christmas. 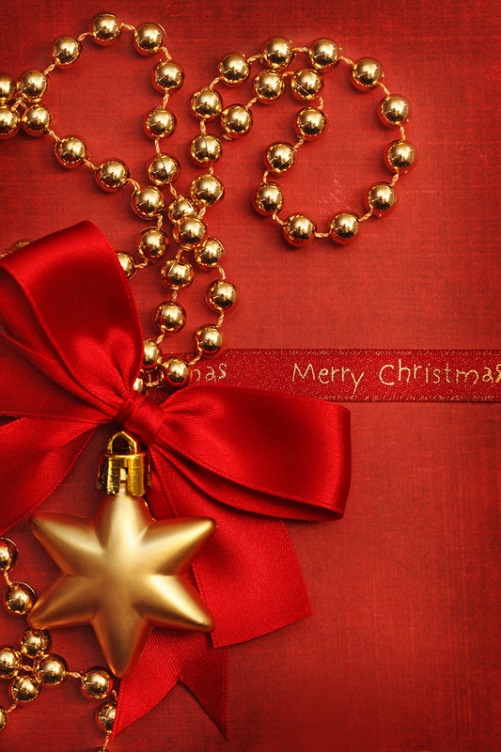 During the years that followed, word of Edgar’s great success spread across the nation. Thus in 1891, Santa made his appearance at a number of major stores. By the turn of the century he had a throne in department stores in just about every large city.

In 1890, when James Edgar first had his idea, only a few thousand children had an opportunity to shake Santa’s hand. He once said: “I have never been able to understand why the great gentleman lives at the North Pole. He is so far away. Santa is only able to see children one day a year. He should live closer to them.”

Today, there are elaborate parades heralding Santa’s arrival in important cities. In smaller communities, he arrives at shopping plazas in helicopters.
Even so, 86 years later, millions of eager young children will whisper their Christmas secret into Santa’s ear. 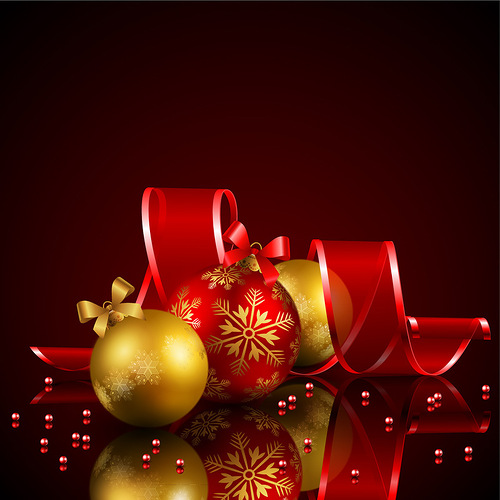 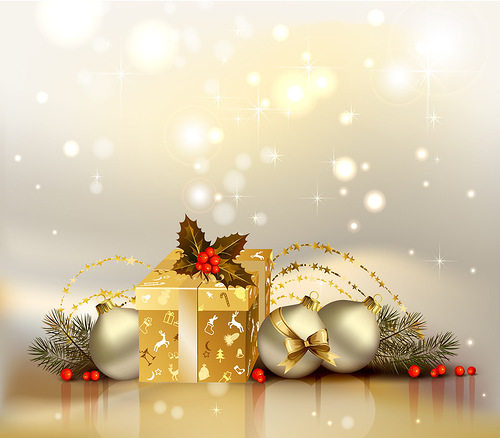 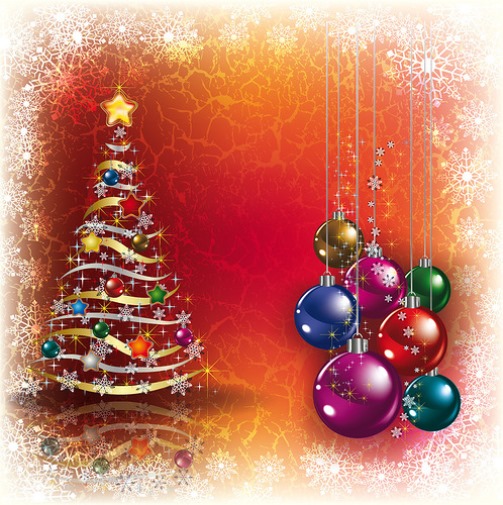 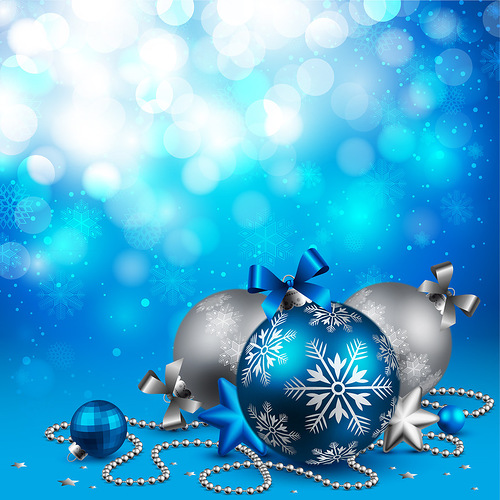 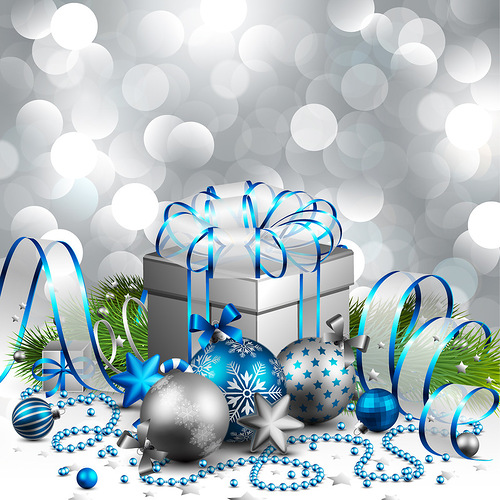 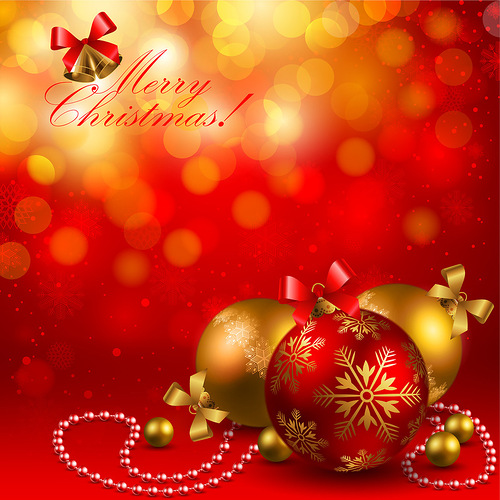 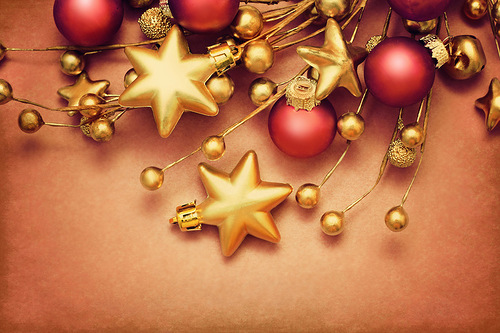 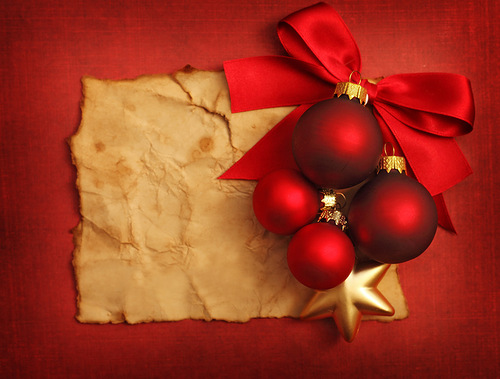 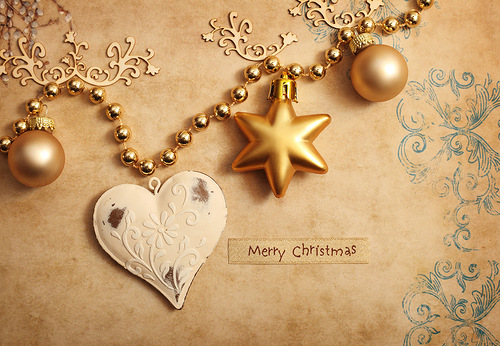 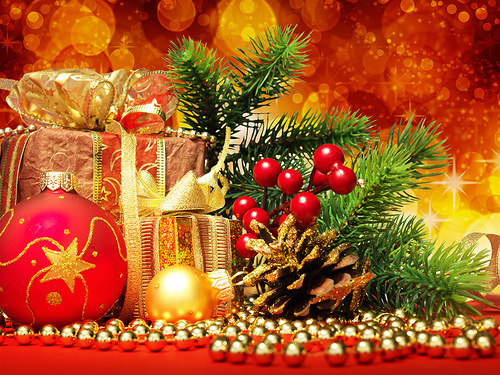 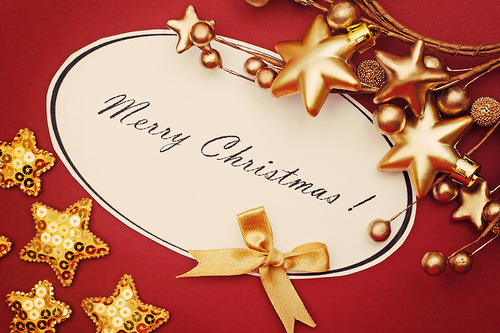 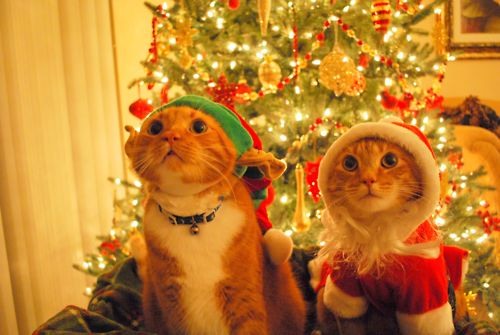 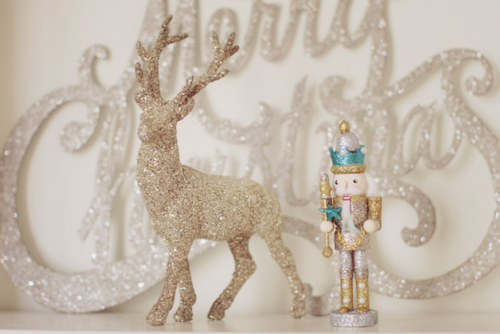 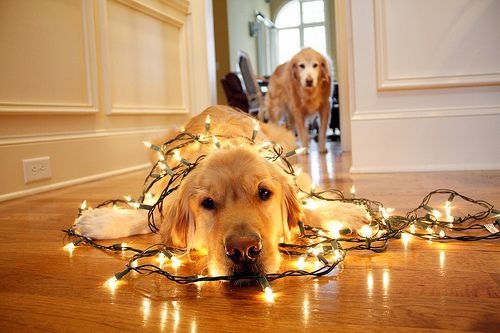