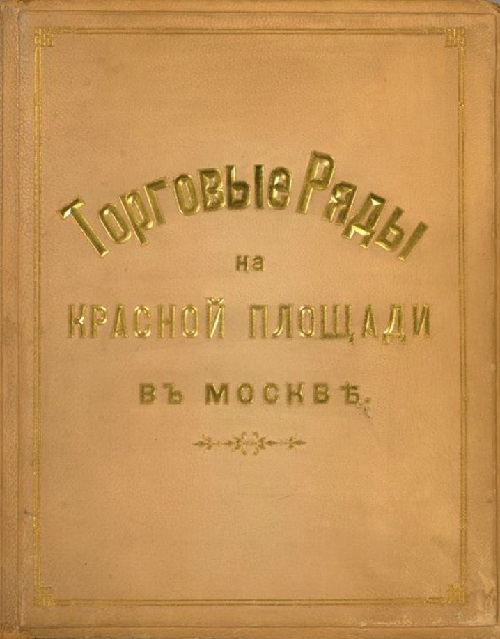 Main Department Store construction in Moscow
In the heart of Moscow, on the Red Square, there is an ancient building of the Upper Trading Rows of the Main Department Store in Moscow. This is the biggest department store in Russia, and an architectural monument of federal significance. The preparation for the Main Department Store construction in Moscow (GUM) began in the summer of 1888. On May 21, 1890 the representatives of the highest Moscow administration were present on the official ceremony. In 1890 -1891 the foundation and the walls of upper commercial rows were elevated, enormous upper commercial rows with their two buildings and entire underground street under the house, with the central heating and their own power station were constructed in short terms – for two and half a year. 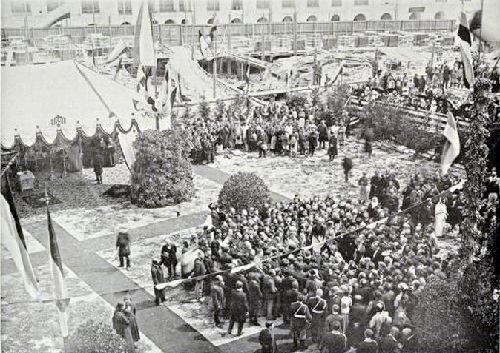 How it all began, photo of a construction of new middle rows. Laying buildings in July 1891 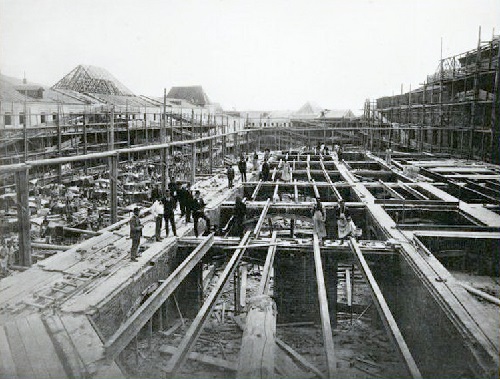 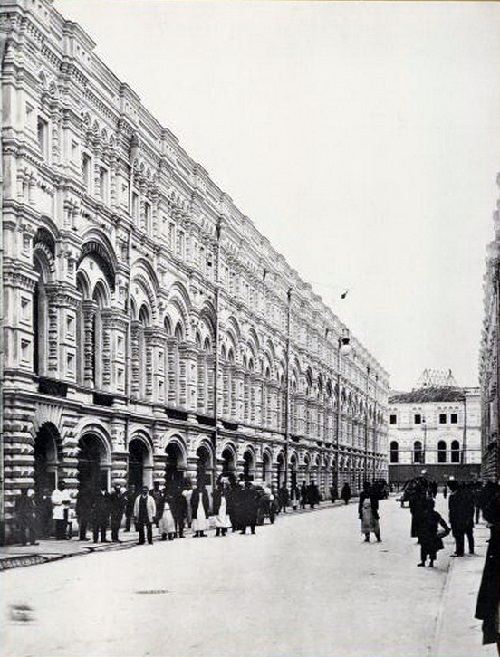 Facade of the smaller building 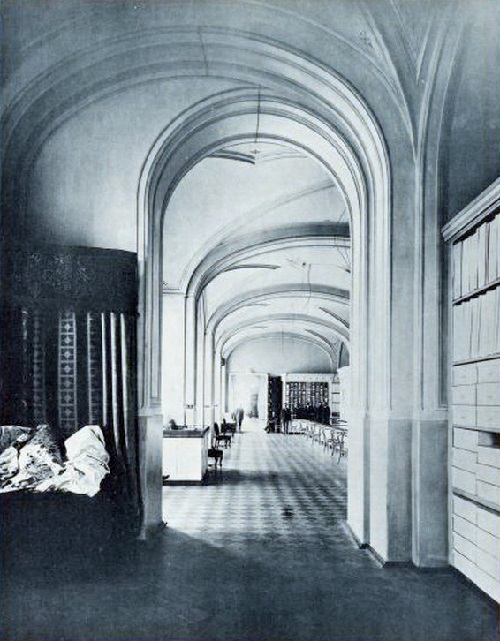 Inside the store of the Sapozhnikovs 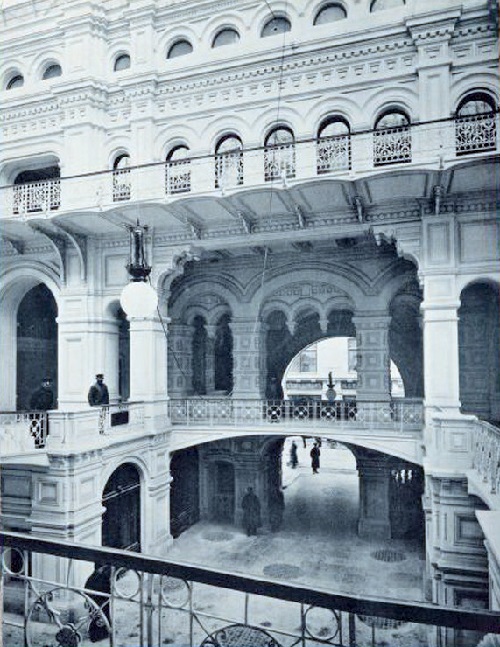 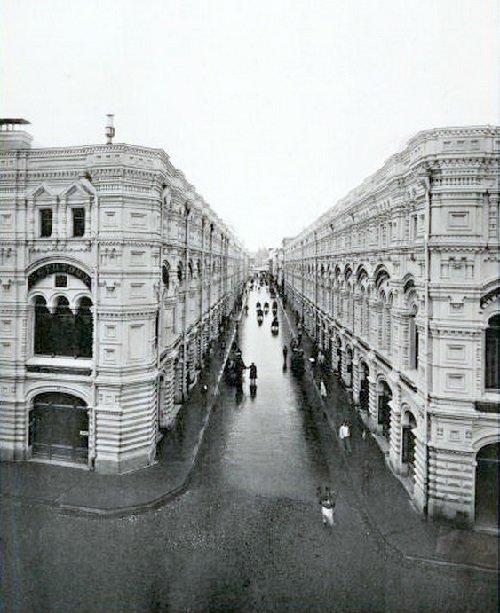 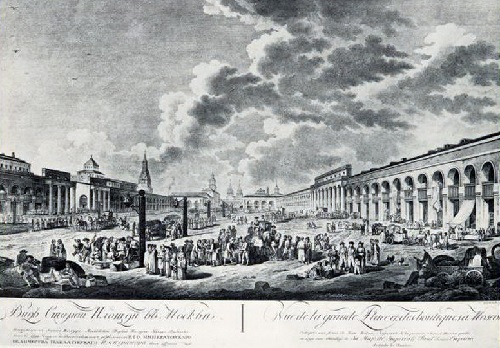 Red Square at the end of XIX 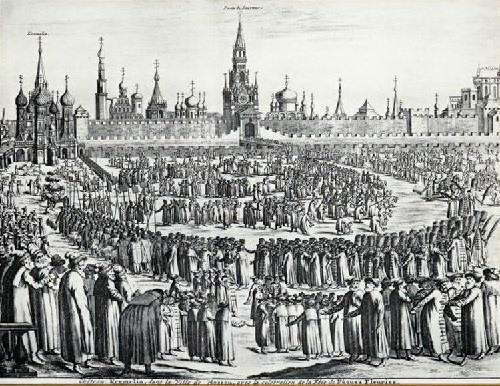 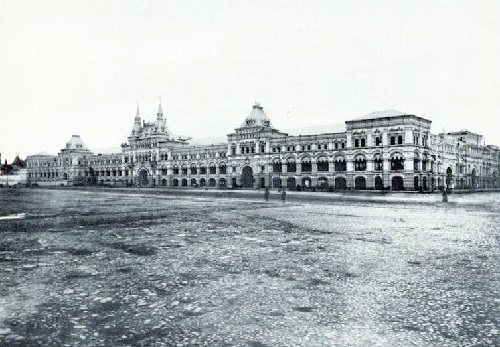 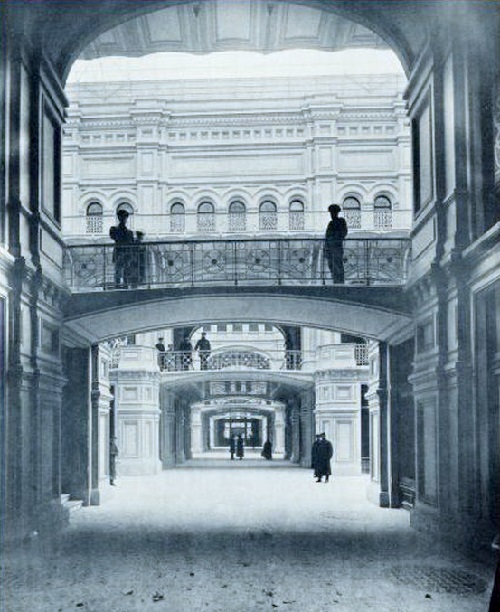 One side of the transverse facades 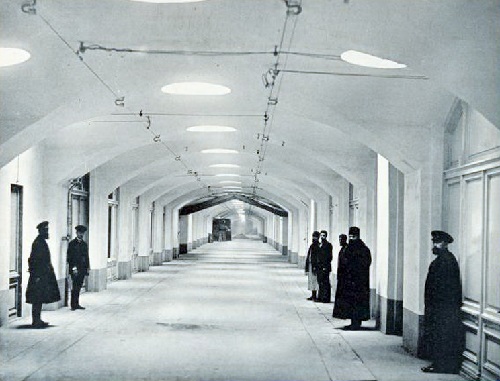 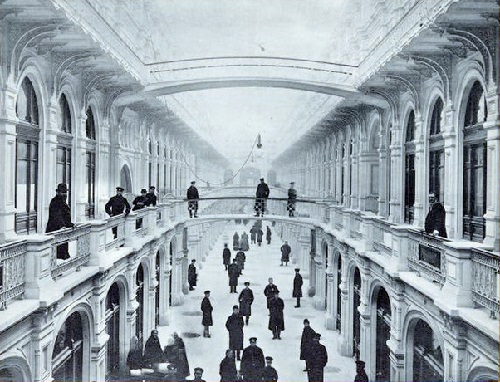 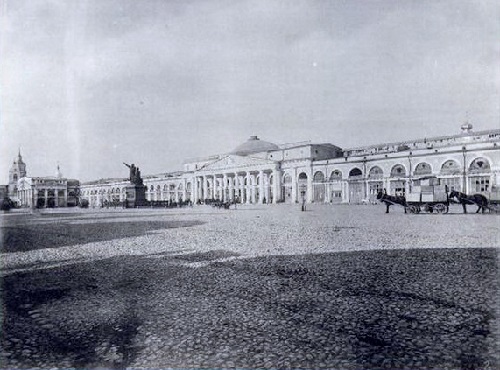 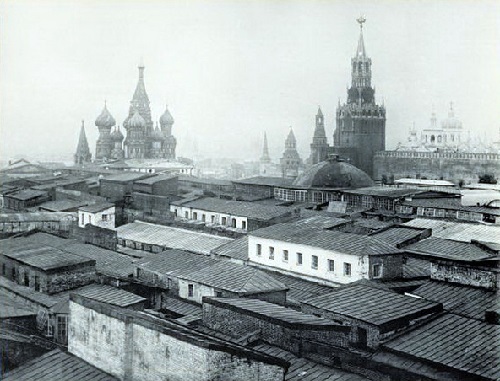 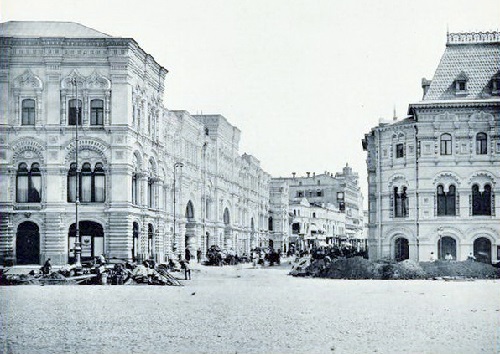 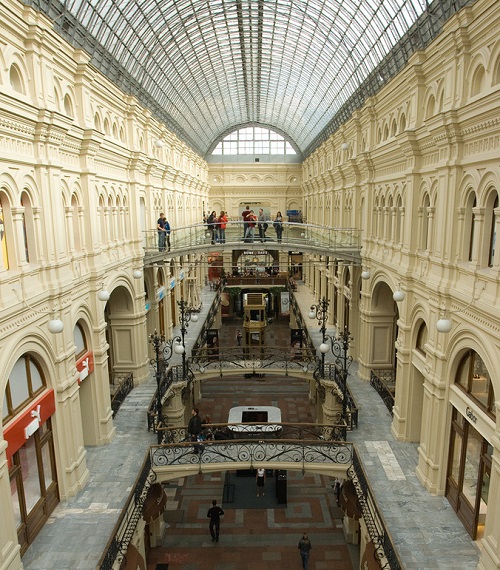 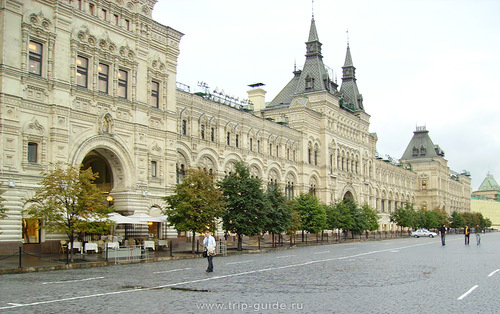 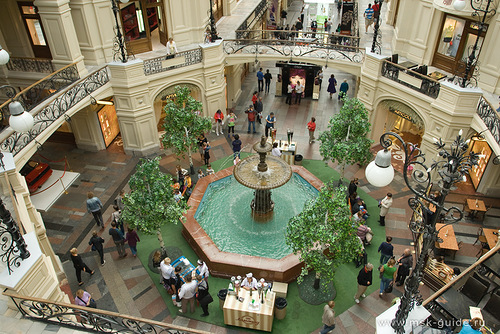 Department Store in Moscow, our time