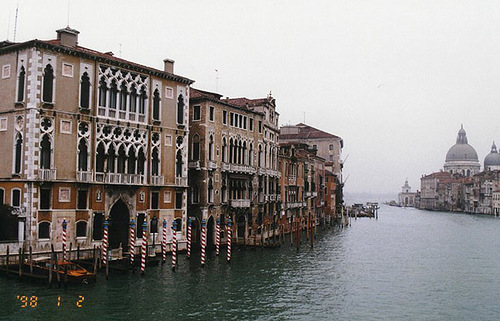 According to scientists, Venice is sinking 5 times faster than previously thought

Venice is sinking 5 times faster than previously thought
According to scientists, they have proved this fact. Venice may soon have to ditch its nickname of The Floating City – as it is sinking into the water more than five times quicker than previously thought. Meanwhile, previous studies had shown water-levels in the former capital of the Maritime Venetian Republic had stabilized. However, the new research claims it has actually submerged, and tilted to the east, by an unprecedented 2mm per year over the last decade. 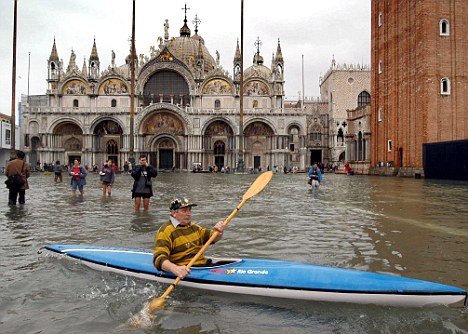 Authorities in the Italian city of Venice issued a flood alert, warning that the sea was due to rise 1.60 meters above its normal level, the highest for 30 years. Nearly all the streets of the city, including the central tourist district were already under water by mid-morning with the famous Piazza San Marco by 80 centimeters (two feet, seven inches).

Large parts of Venice were flooded on Monday as heavy rains and strong winds lashed the lagoon city, with sea levels at their highest level in 22 years. Ferry and water taxi services in the city were suspended and Venice’s mayor urged people to stay indoors. Tourists and residents struggled to get across the city over raised walkways. The Centro Maree, which forecasts water levels, said sea levels in the Adriatic rose 1.56 meters (5.1 ft) a level not seen since 1986.

Venice:
Population: 270,098
Name derived from ancient Venetian people
Nicknames: Queen of the Adriatic, City of Water, City of Masks, City of Bridges, and The Floating City
Stretches across 117 small islands in marshy Venetian Lagoon along the Adriatic Sea in northeast Italy
Saltwater lagoon stretches along shoreline between mouths of the Po (south) and the Piave (north)
Republic of Venice was major maritime power during Middle Ages and Renaissance
Played important role in history of symphonic and operatic music: birthplace of Antonio Vivaldi. 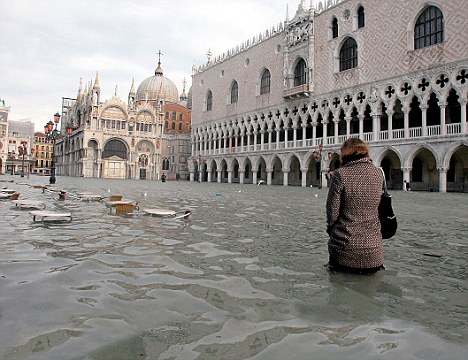 A woman walks on Piazza San Marco during floods on December 1, 2008 in Venezia 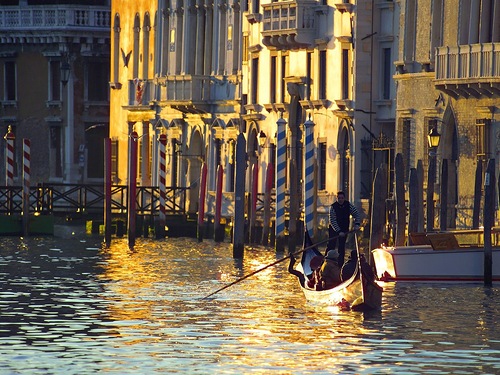 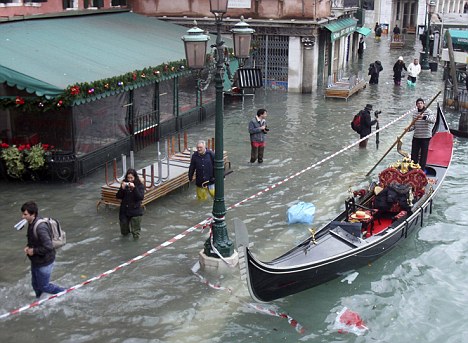 Pedestrians wade through flood waters, past a gondola, in Venice December 1, 2008 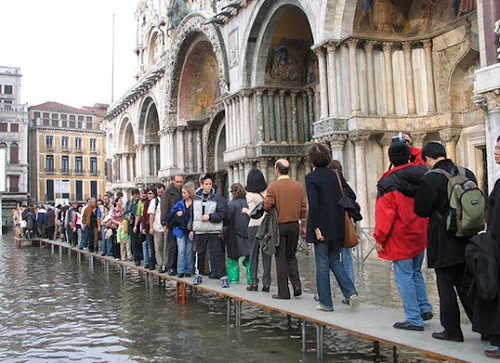 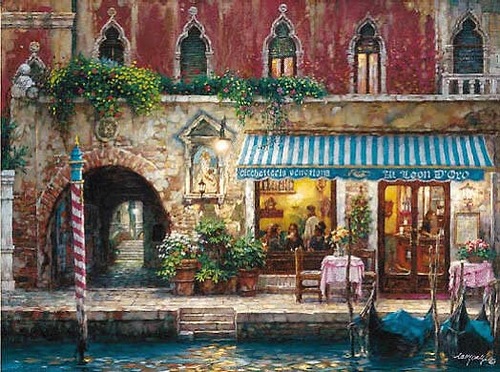 In the morning, Venice in painting by Cao Yong 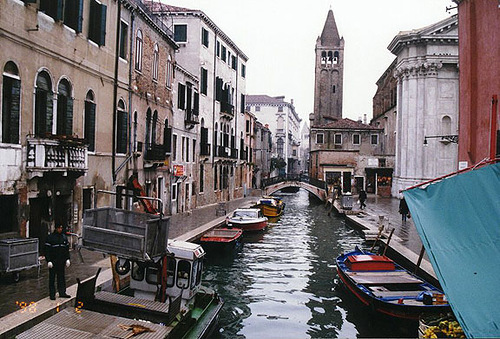 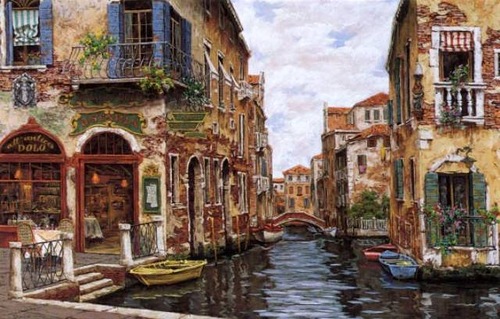 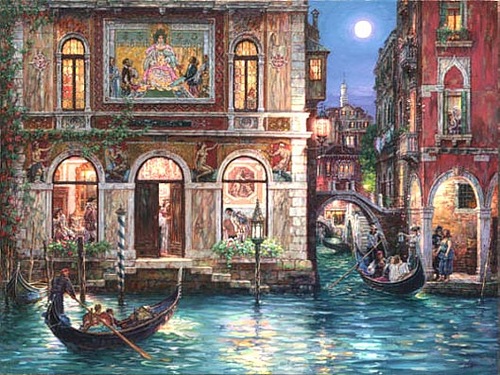 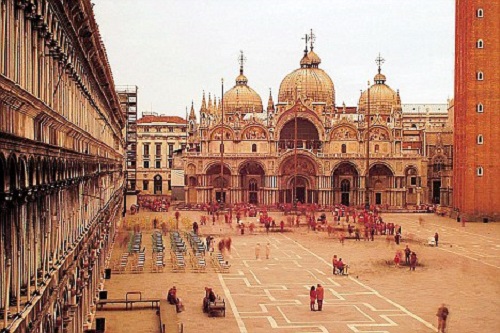