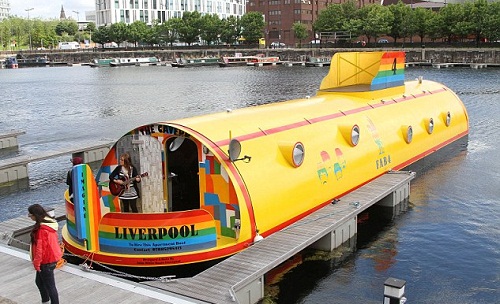 Yellow Submarine floating hotel
Businessman Alfie Bubbles turned a narrow-boat into a floating hotel. In addition, painted it to look like the Yellow Submarine on the cover of the Fab Four’s iconic album. Currently, the 80-ft vessel-turned hotel decorates the Liverpool’s Albert Dock and it is the brainchild of eccentric businessman Alfie Bubbles. Interestingly, previously owned by Paramount Pictures, the boat appeared in thriller “The Hunt for the Red October”. Besides, starring Sean Connery, the film scenes took place in Liverpool waters. Meanwhile, Mr Bubbles, who also runs Hollywood Limousines, hopes to complete a fleet of floating hotels he will design himself – including Titanic and Black Pearl vessels. 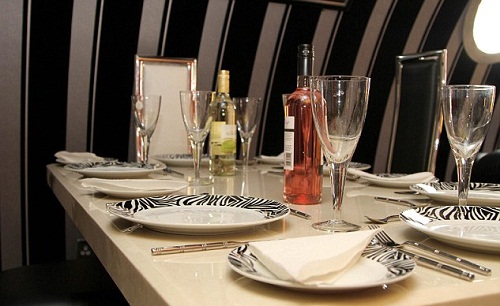 A set table waiting for guests

Only four new Beatles songs appeared on the album, and two were recorded specifically for the film, “All Together Now” and “Hey Bulldog”. “Only a Northern Song” had been recorded during the sessions for Sgt. Pepper’s Lonely Hearts Club Band, but was set aside from the final running order. “It’s All Too Much,” like similar numbers recorded immediately following the Sgt. Pepper sessions, was not intended for a specific project. “Hey Bulldog”, recorded on 11 February 1968, evolved from an initial intent to shoot a promotional film for the “Lady Madonna” single.

Originally, intended for the film soundtrack “Baby, You’re a Rich Man”, released as the B-side to “All You Need Is Love” instead. Besides, not included in the Yellow Submarine album. 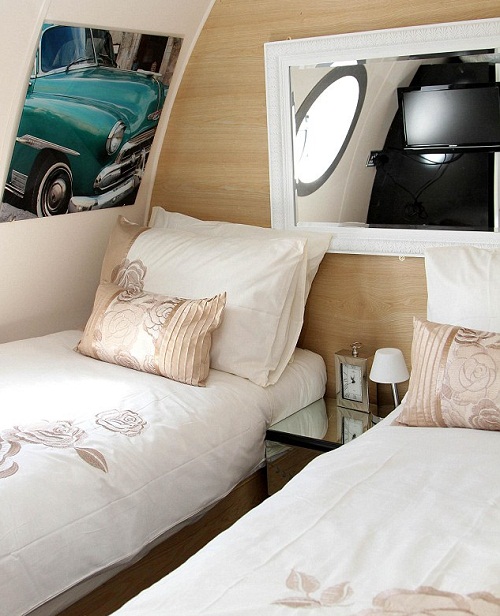 A bedroom in the floating hotel 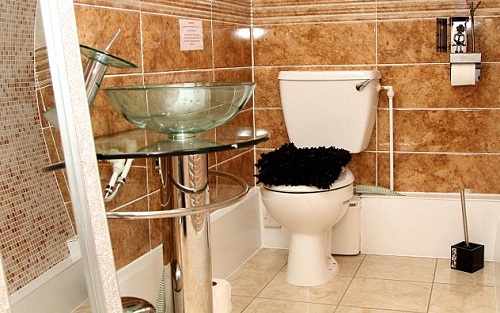 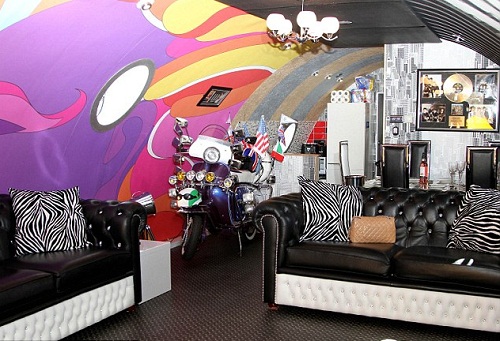 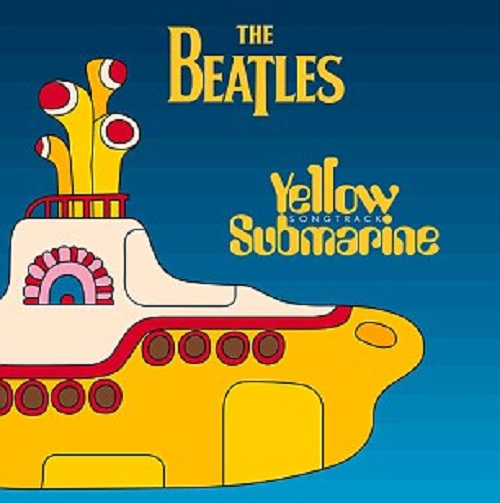 The iconic image of album cover with Yellow Submarine 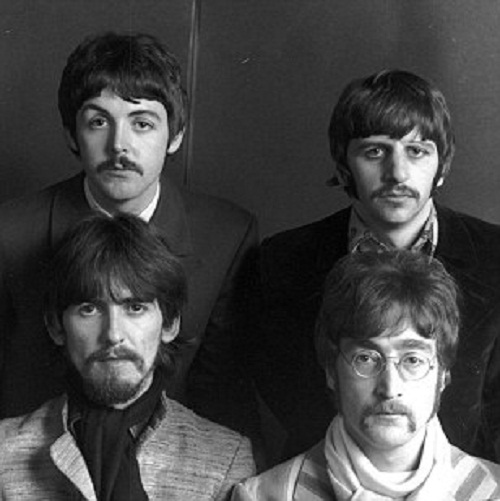 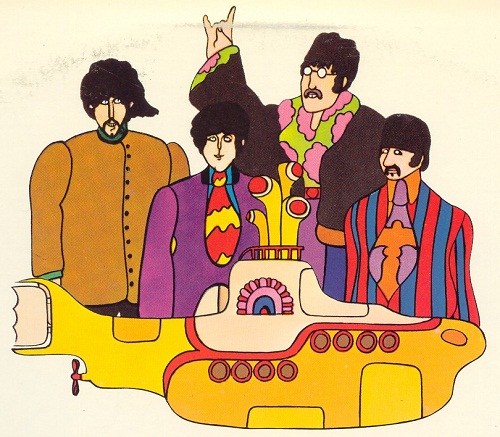