Charming English fashion models
Perhaps, it will be interesting to look at the magazine “England”, devoted to modern life in the UK, and published by the British government quarterly from 1962 to 1993. Distributed in the Soviet Union in accordance with the terms of the agreement between the governments of Great Britain and the USSR, the magazine was published in Russian. Well illustrated and informative, it was highly popular in the Soviet Union.
Traditionally, the magazine published articles on various topics, including politics, economics, science, education, music, art, learning English, cookery, etc. Besides, some pages of the magazine were given to short stories and poetry. In addition, the magazine gave short glimpses on the history of England, traditions and Royal family. Noteworthy, “England” covered the events in the fashion world, the emergence of new synthetic fabrics, trends in the design of clothing and hairstyle. Of course, it’s this section, which attracted me with the opportunity to make a journey into the past, and specifically 50 years back. Let’s look at the beautiful models, design solutions, and views on fashion in the late 1960’s – early 1970’s. 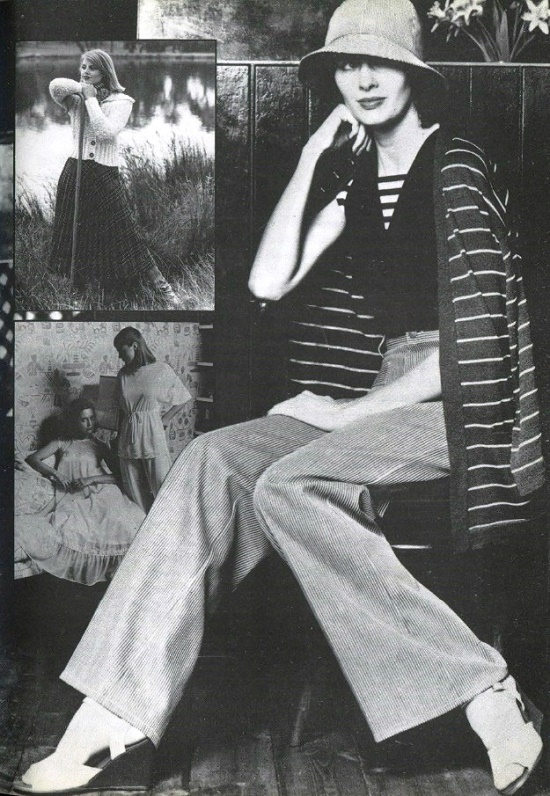 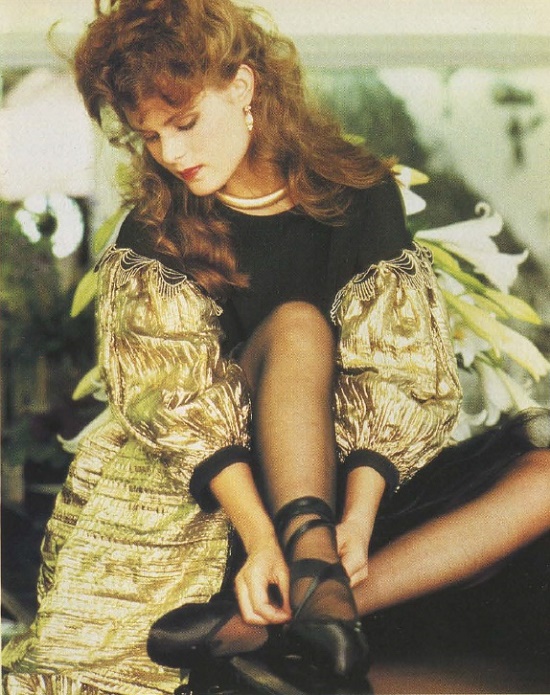 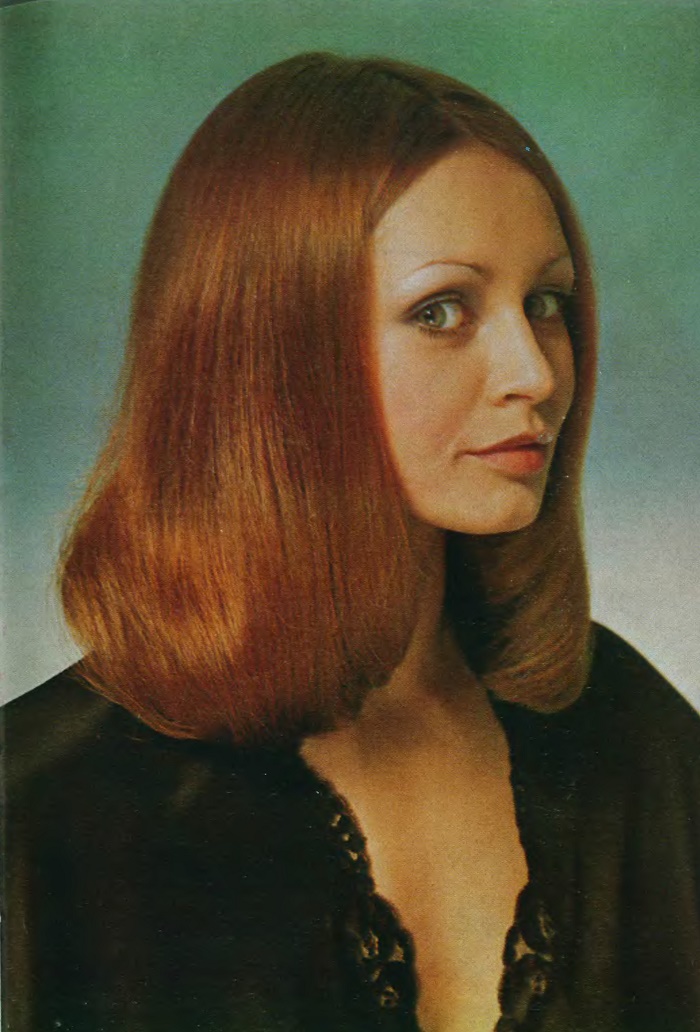 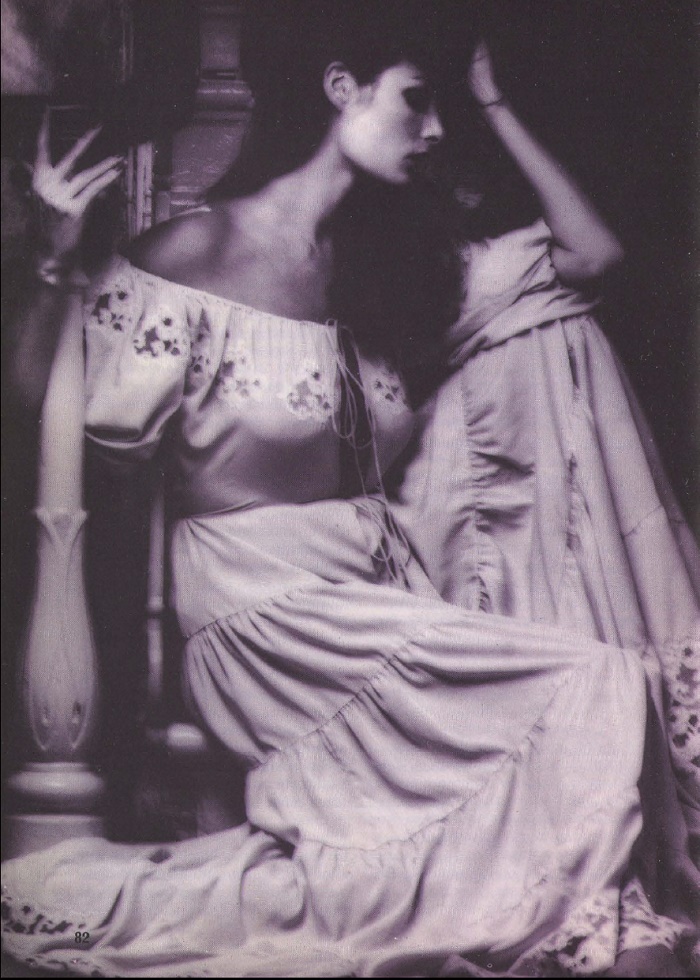 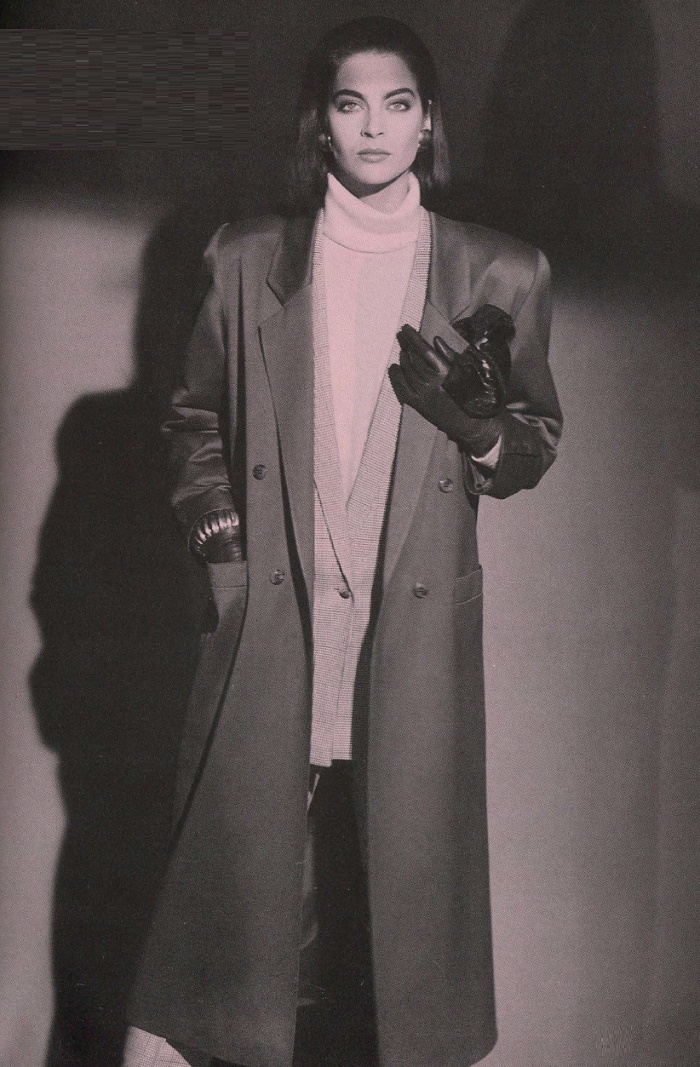 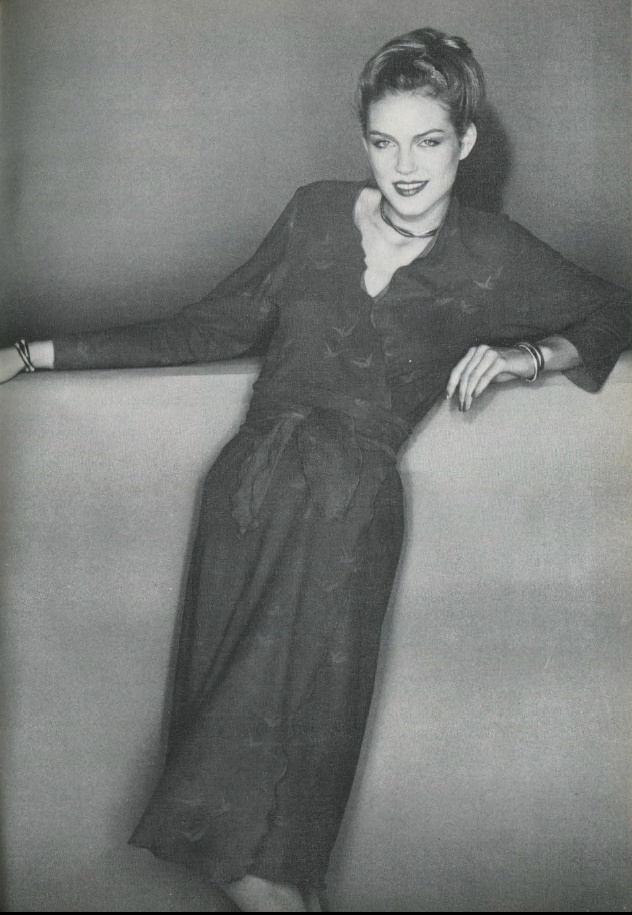 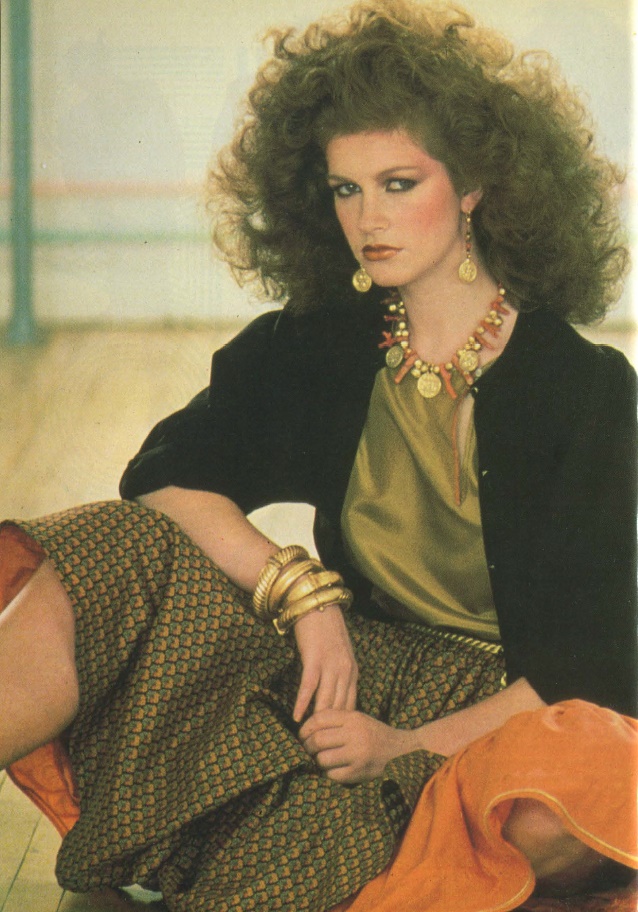 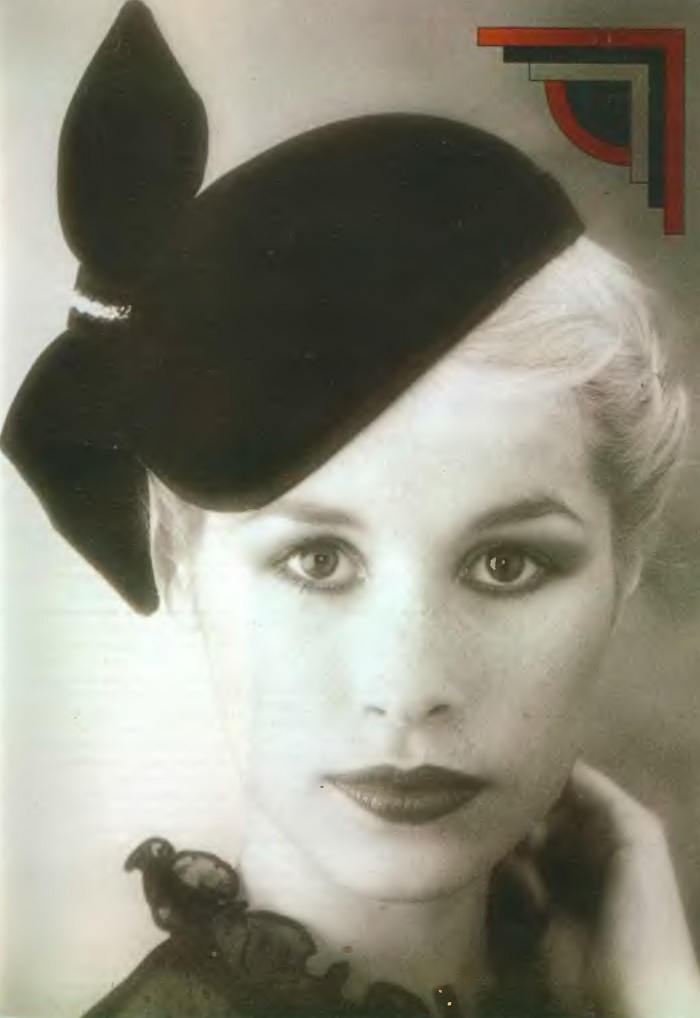 Checkered suit with a skirt-pants. February 1983 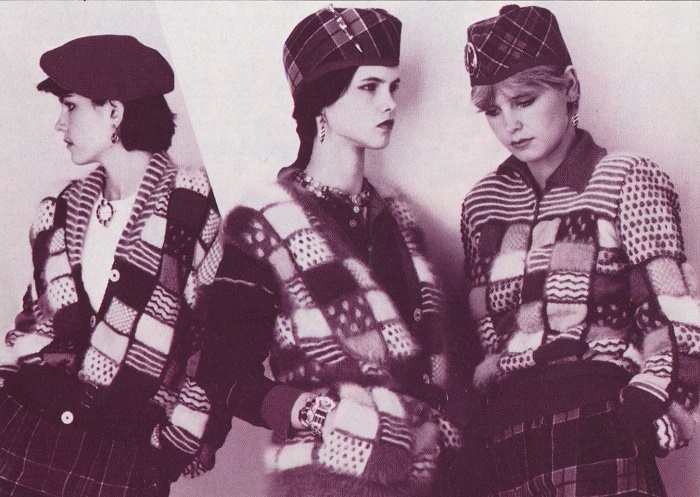 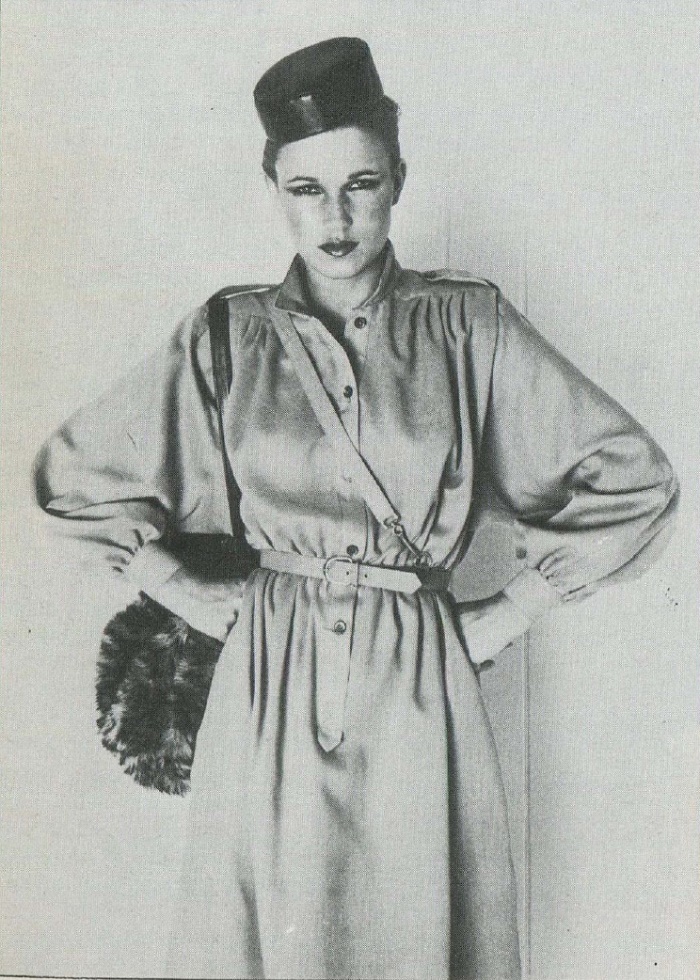 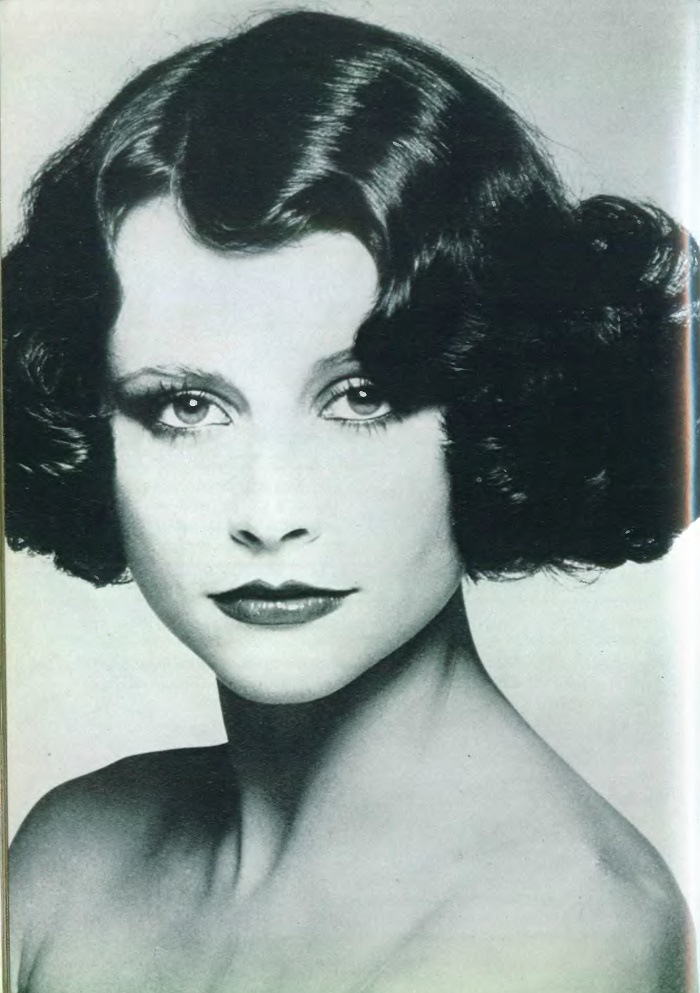 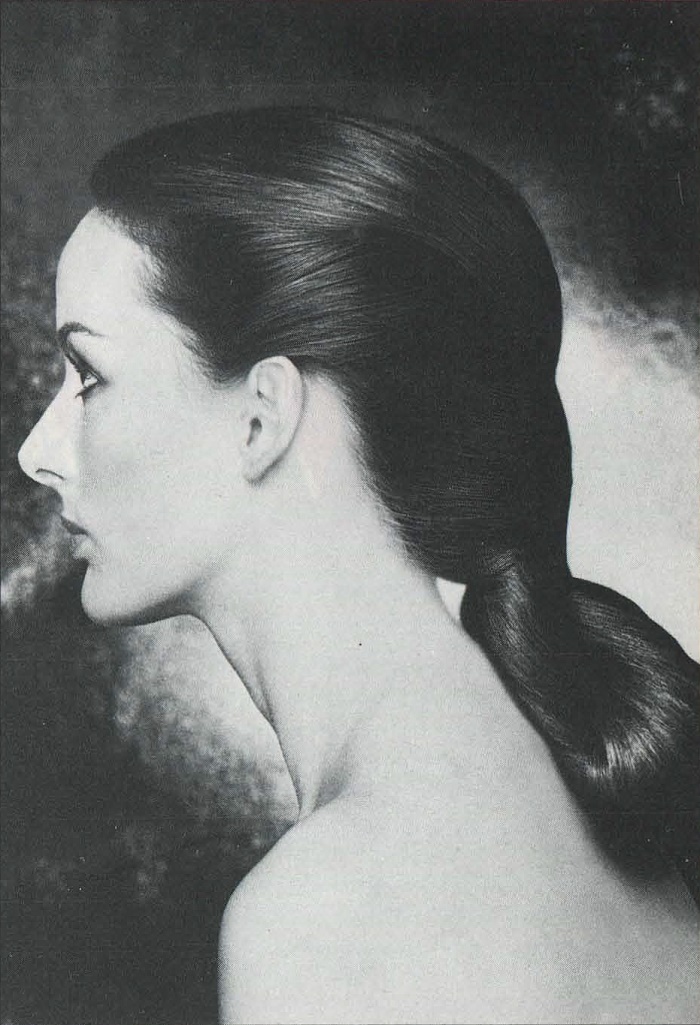 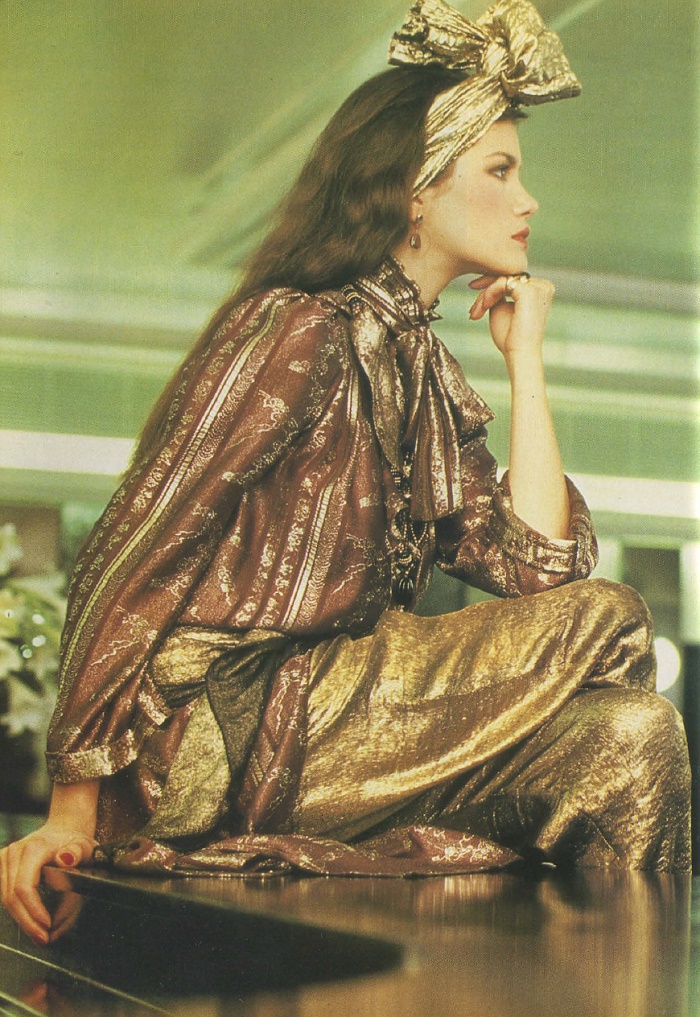 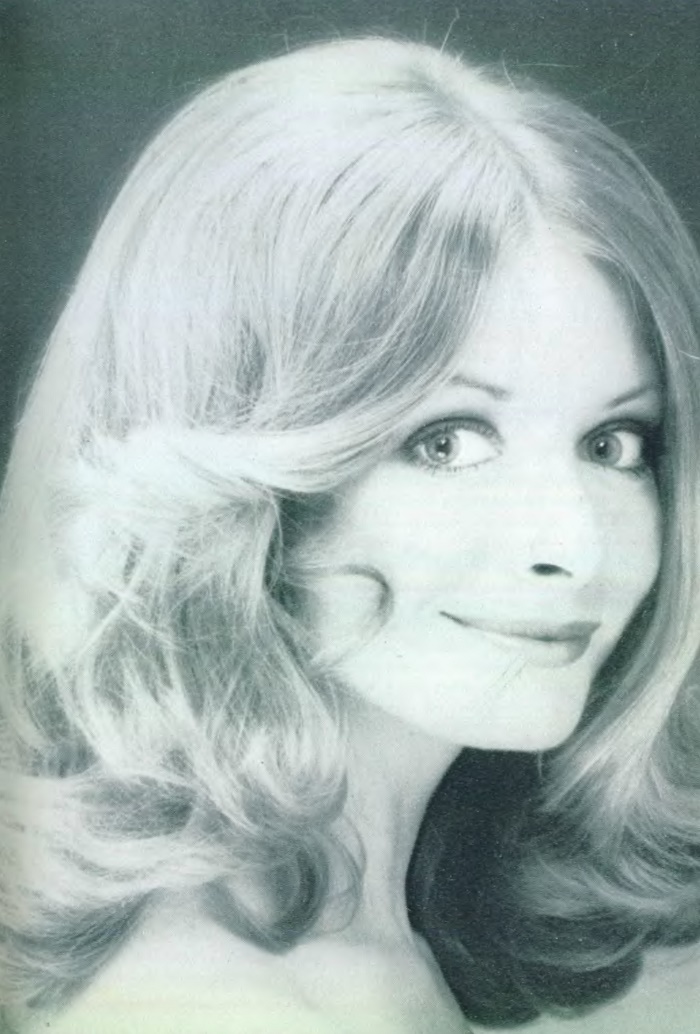 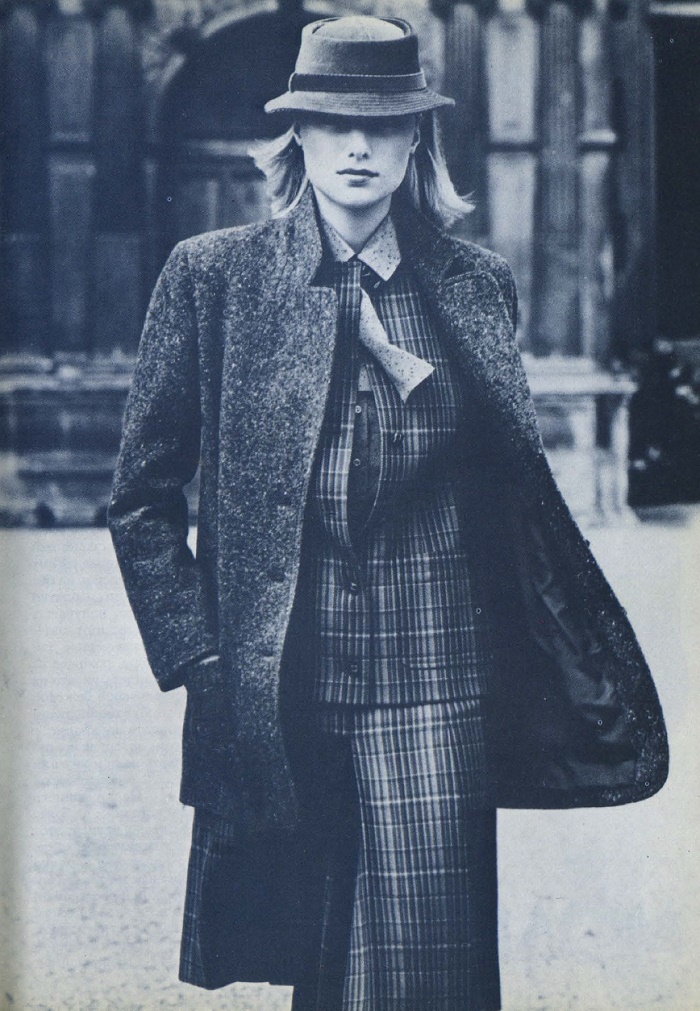 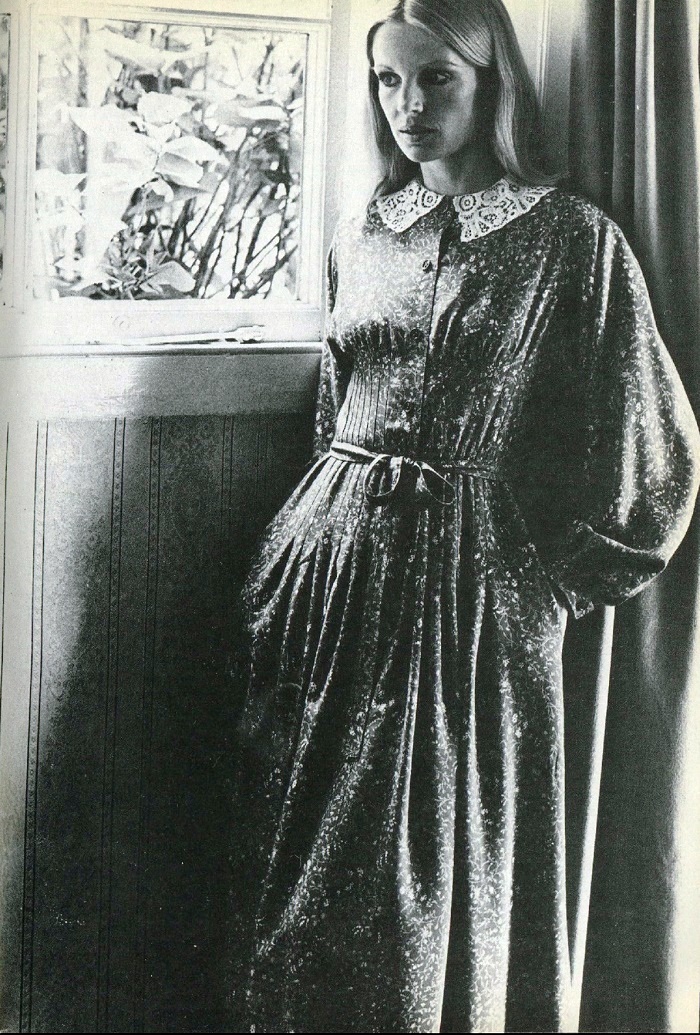 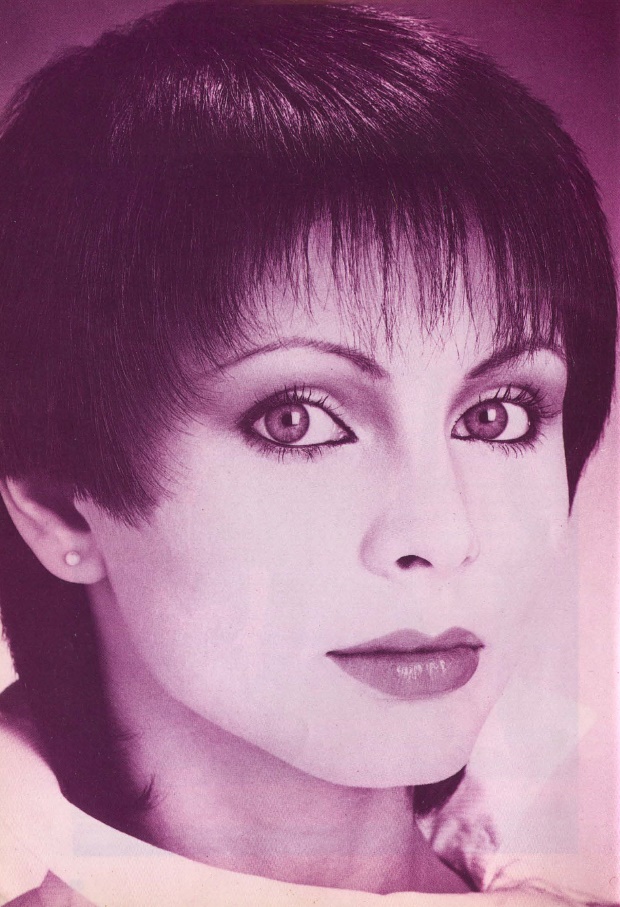 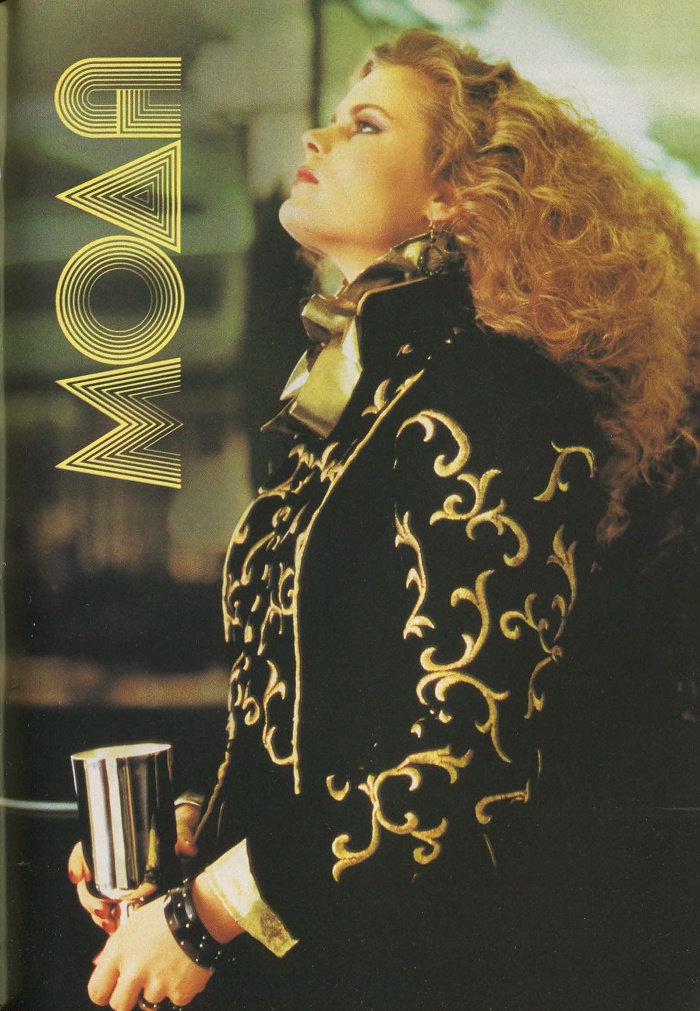 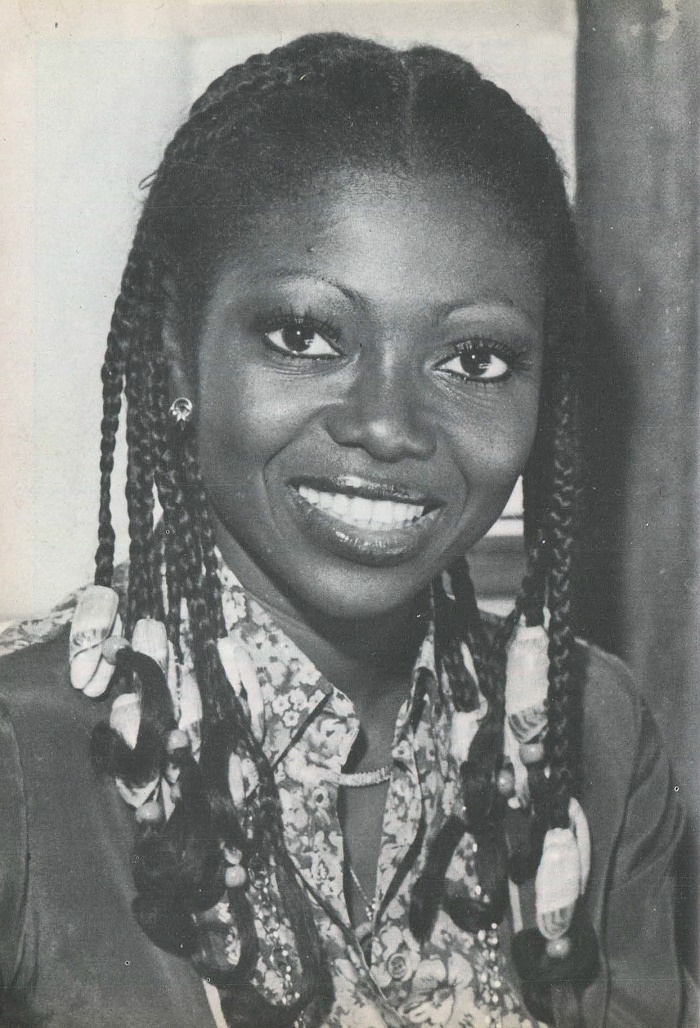 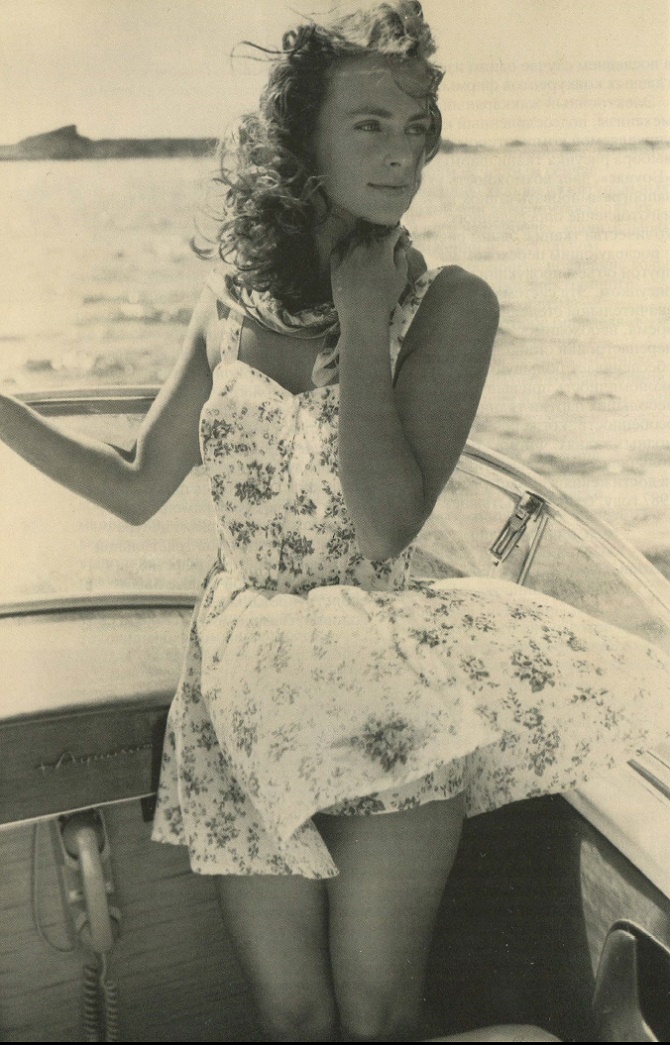 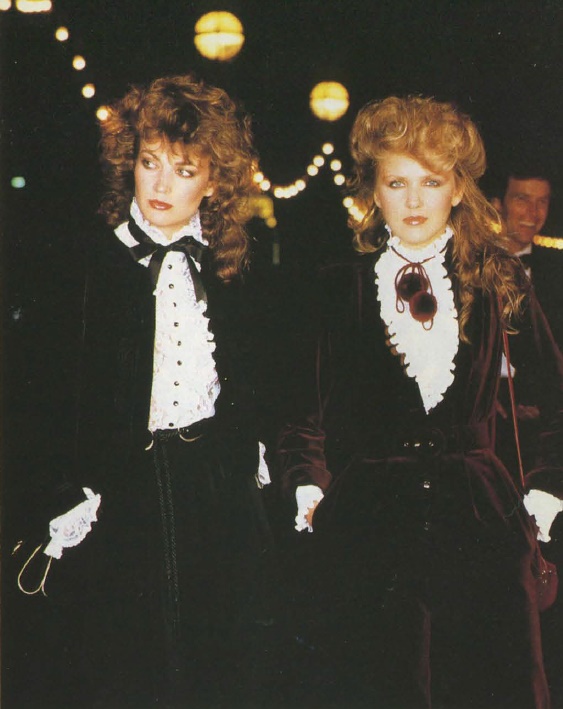