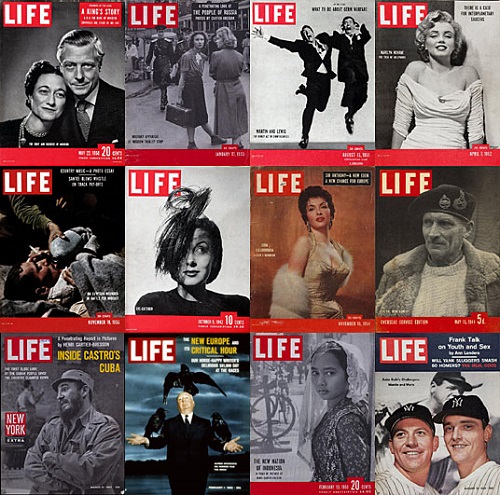 History through LIFE magazine covers
When the first issue of Life magazine appeared on the newsstands, the U.S. was in the midst of the Great Depression and the world was headed toward war. Each week during World War II the magazine brought the war home to Americans; it had photographers in all theaters of war, from the Pacific to Europe.

The magazine was so iconic that it was imitated in enemy propaganda using contrasting images of Life and Death. In the 1960s the magazine was filled with color photos of movie stars, President John F. Kennedy and his family, the war in Vietnam, and the Apollo program. Typical of the magazine’s editorial focus was a long 1964 feature on actress Elizabeth Taylor and her relationship to actor Richard Burton. Reporter Richard Meryman Jr. traveled with Taylor to New York, California, and Paris. Life ran a 6,000-word first-person article on the screen star.

Its secret lies essentially on good background photographs, made for some of the great names of worldly photojournalism, using an efficient and sober drawing, in red-and-white tones. It’s an absolute reference.

It was precisely because of photography that some covers became immortal – and vice-versa. Who doesn’t know the famous “VJ Day Alfred Eisenstadt’s image, in which an American seaman kisses a nurse at the New York streets celebrating the victory over Japan, or even the superb portrait of Winston Churchil made by Yousuf Karsh? Both were published by LIFE. And there are a lot of other examples that could be joined.

In 1936, LIFE, remodeled after bought by Henry Luce (Time magazine proprietor), began this pattern with a strong journalistic and photographic component. It was one of the great contributions in order to expand photojournalism.

It had a weekly periodicity until 1972, and a cover that became its branding for many years – a black-and-white background photography and subtitles with discrete fonts at the bottom of the cover. Up, at the left side, a bright red rectangle with the logotype balanced with the foot at the same tone, and there was the number and the edition date.

Nowadays, LIFE remains to be a big magazine, even if it’s distant of its initial austere image. It still represents an insurmountable reference and a lesson in terms of photography and typography. Besides, LIFE tells the 20th century History with images. And they are the best. 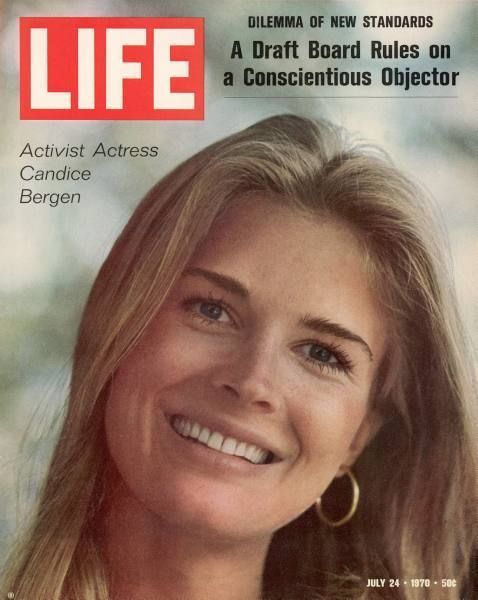 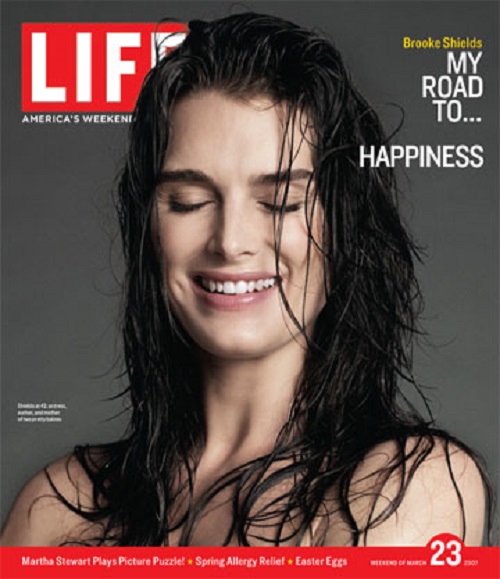 Brooke Shields ‘My road to happiness’ 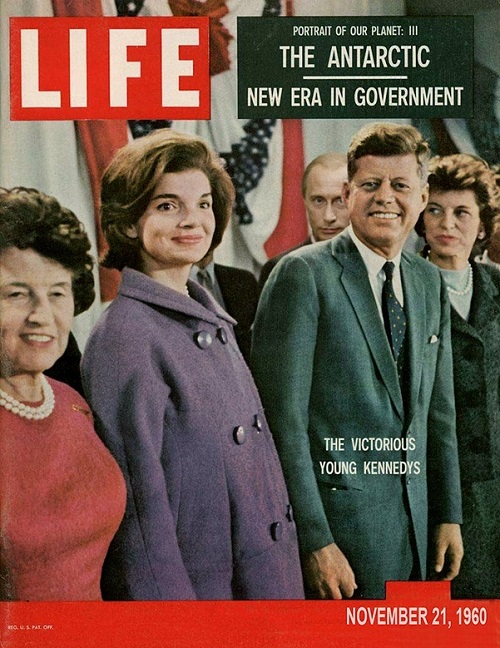 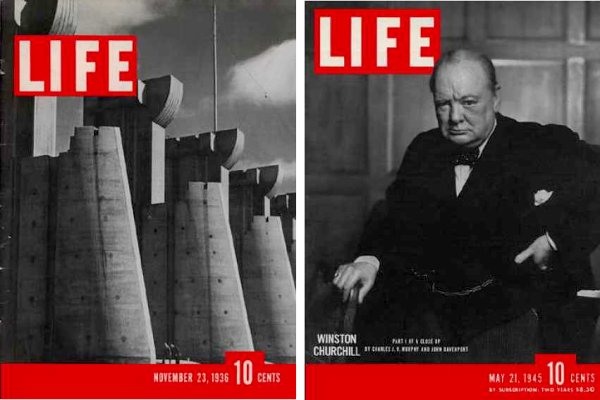 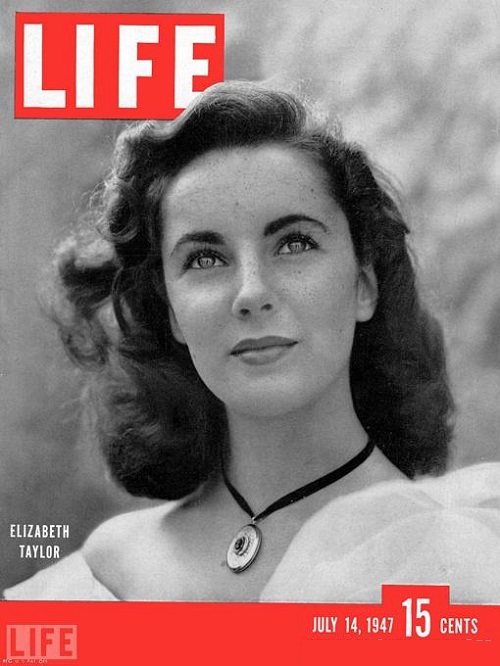 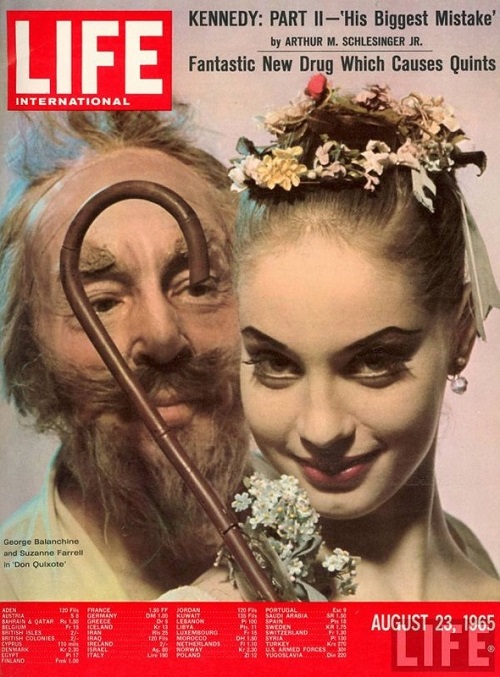 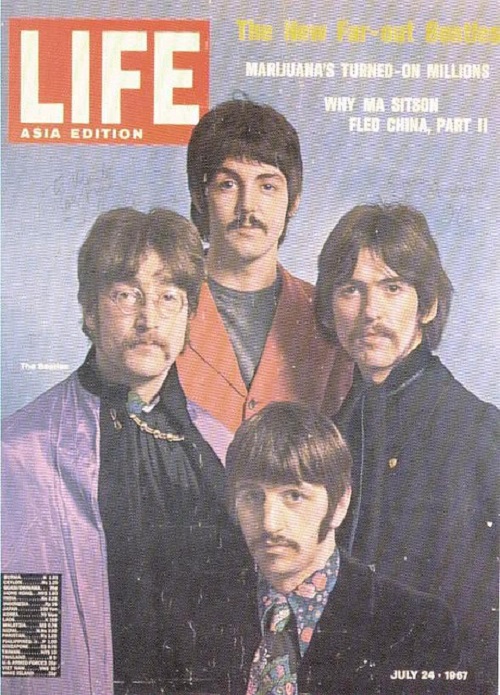 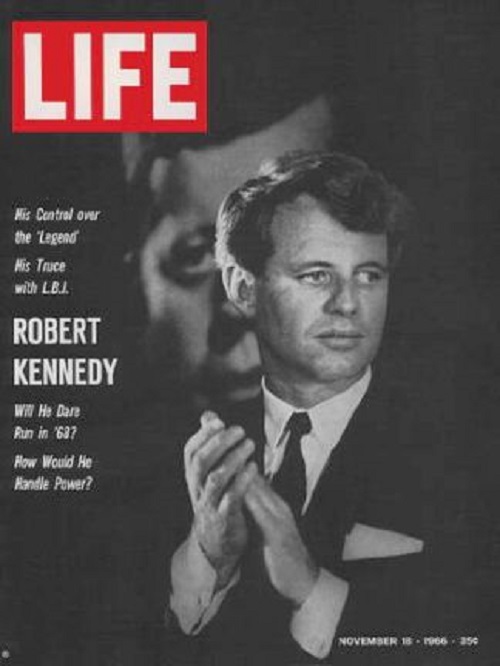