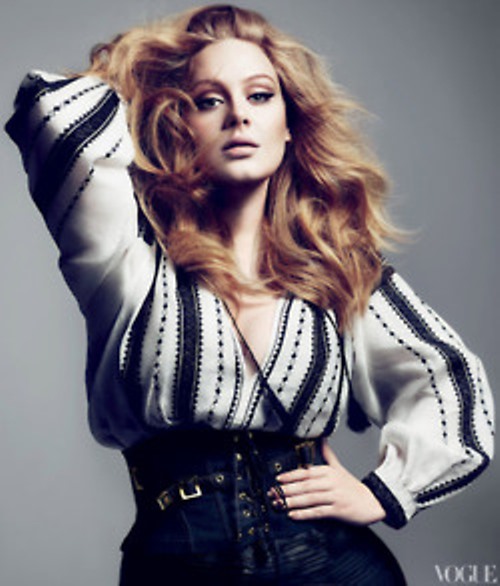 Adele Vogue cover and six Grammys
Beautiful Laurie Blue Adkins (Adele) is winning. After facing some criticism, in particular, from Karl Lagerfeld saying she has a pretty face, but she’s too fat, Adele is on top of the charts! Besides, Adele is such a great role model for women in the plus size community. In fact, she stays true to herself and doesn’t care what society has to say.
Meanwhile, Adele looked absolutely stunning in her full editorial in the March issue of Vogue. That cat winged eye and Oscar de la Renta are such great looks. It’s going to be interesting to hear her new music now that she has a newfound love. 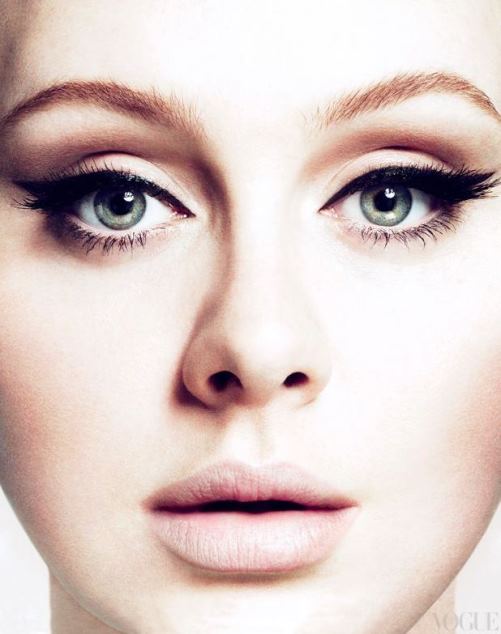 “I know people who are so obsessed to lose weight or to increase the breast, and they suffer from these thoughts. I do not want this in my life. I’m not always confident in myself, but I just do not communicate with someone who reminds me of my faults”. Adele

Of course, I have some complexes concerning appearance. But I’m in no case do not let them rule my life. In the world there are problems more serious than that, I like me currently. Adele

Even superstars are not always sure of themselves to the full. Adele although believes she has reached such a resounding success due in part to her shape, still, she admits that she has some complexes on the figure. 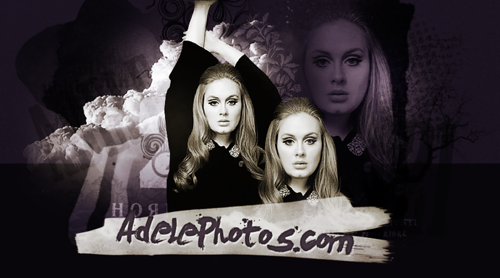 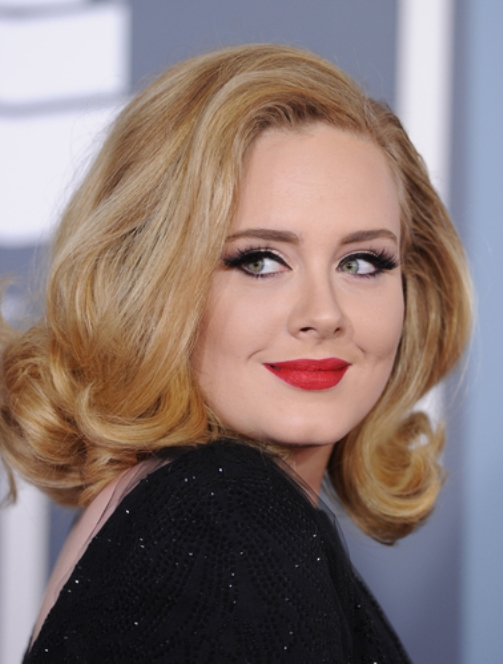 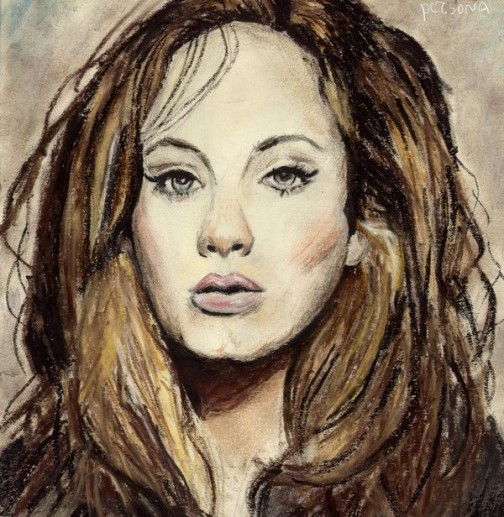 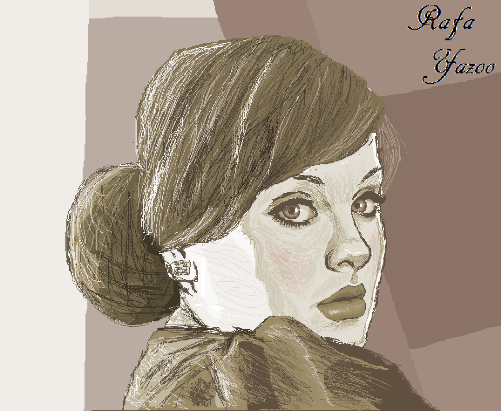 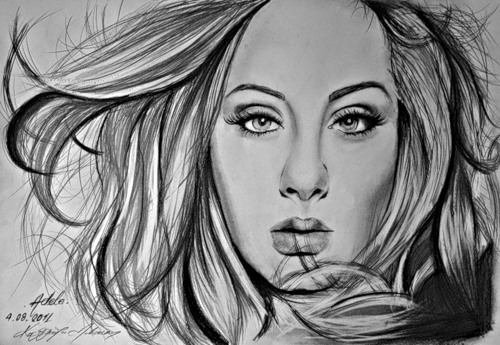 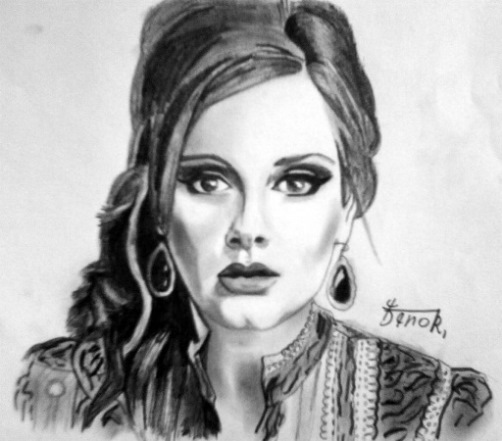 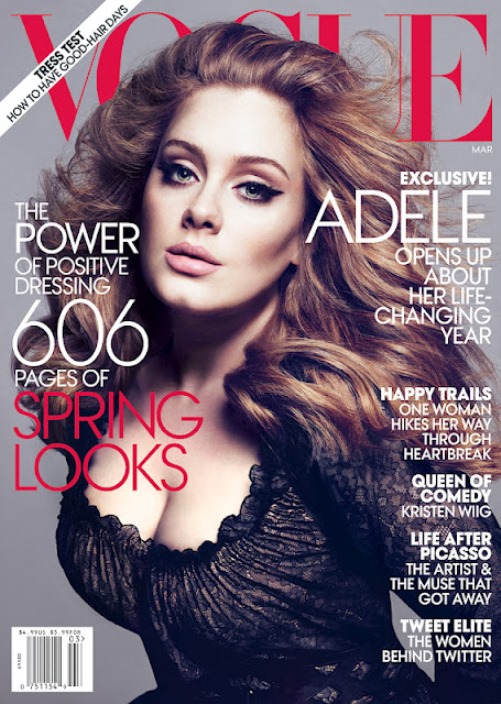 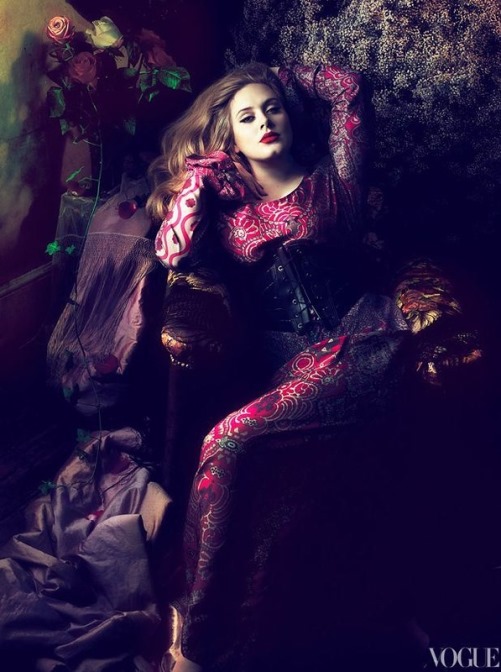 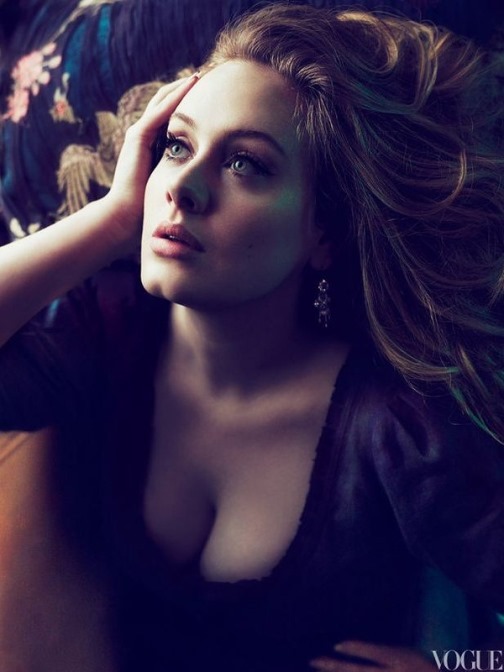 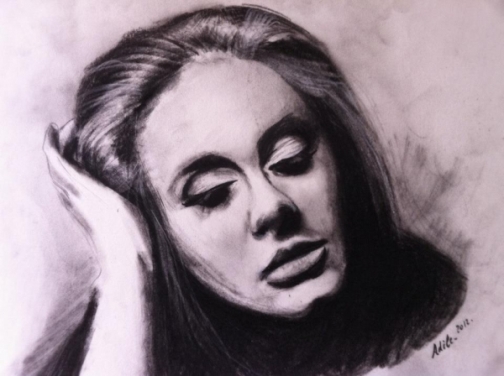 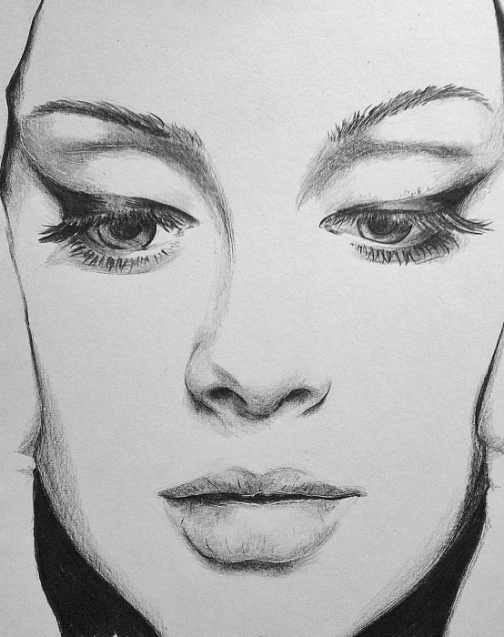 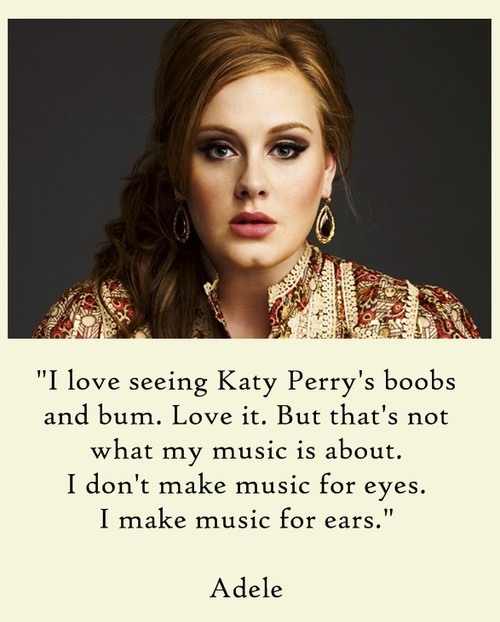