« Realistic drawings by Clive Meredith
Its the end of the world baby. Milla Jovovich calendar » 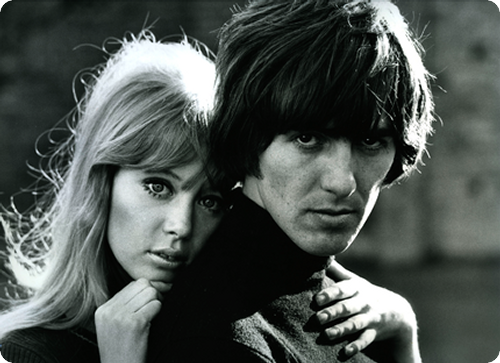 Vintage vogue Pattie Harrison
British Vogue’s 1969 December Issue, the cover girl is Pattie (Boyd) Harrison, British model, photographer, and an icon of the 60s. She was the first wife of two of music’s most talented stars George Harrison and Eric Clapton. Her photographs of Harrison and Clapton, titled Through the Eye of a Muse have been exhibited world wide including shows in San Francisco, Dublin, Sydney, Toronto, Moscow, London, the USA. 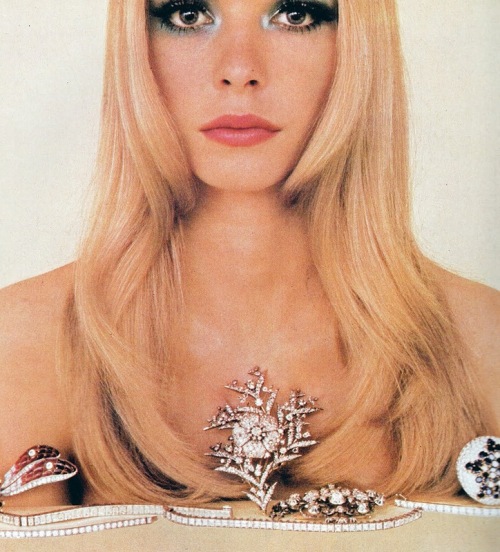 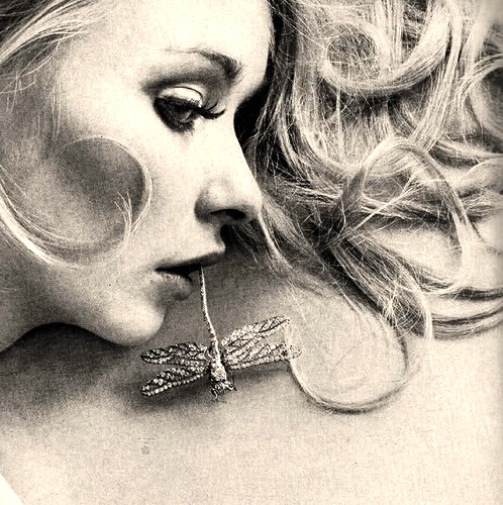 British Vogue’s 1969 December Issue. The cover girl is Beatle wife Pattie (Boyd) Harrison. This issue marked the end of an era; the end of the swinging sixties 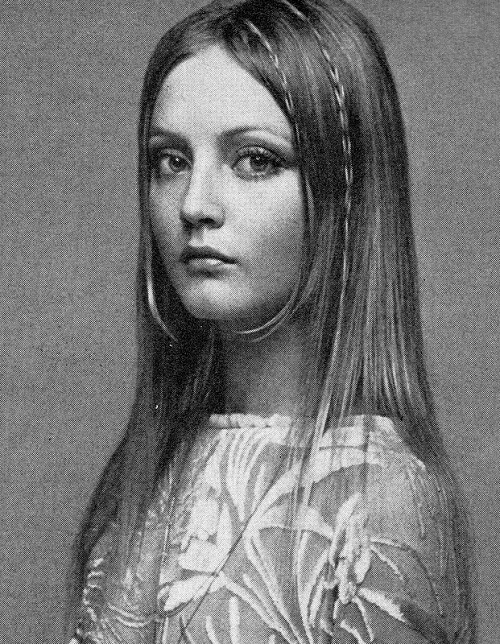 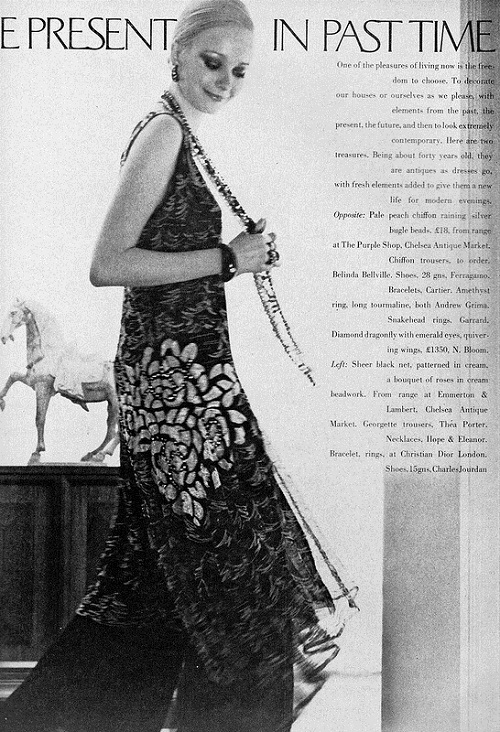 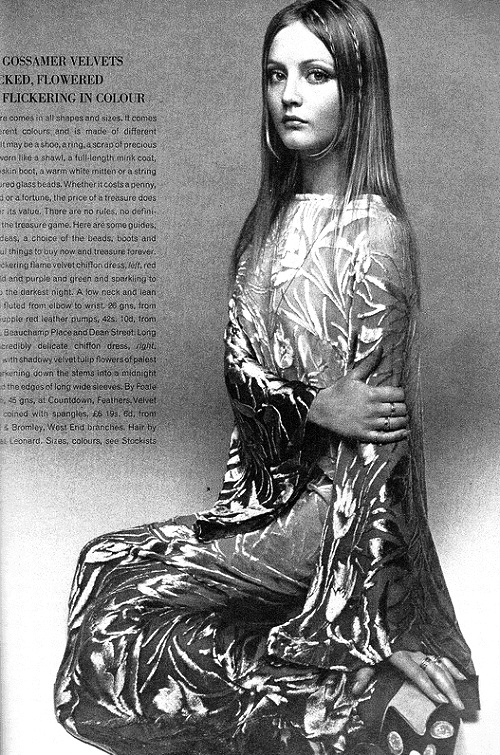 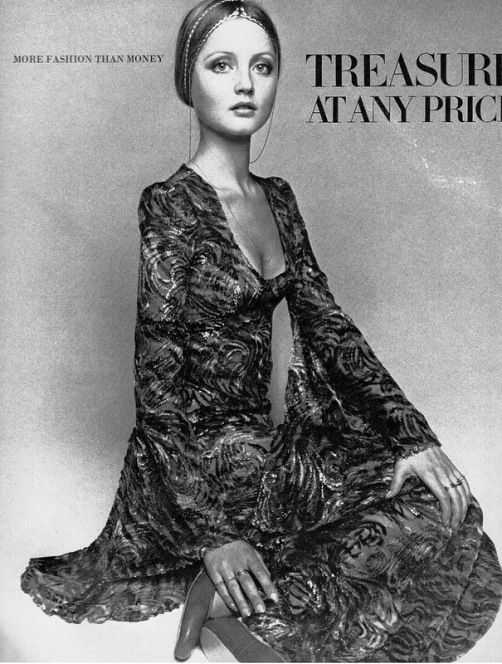 Treasure at any price 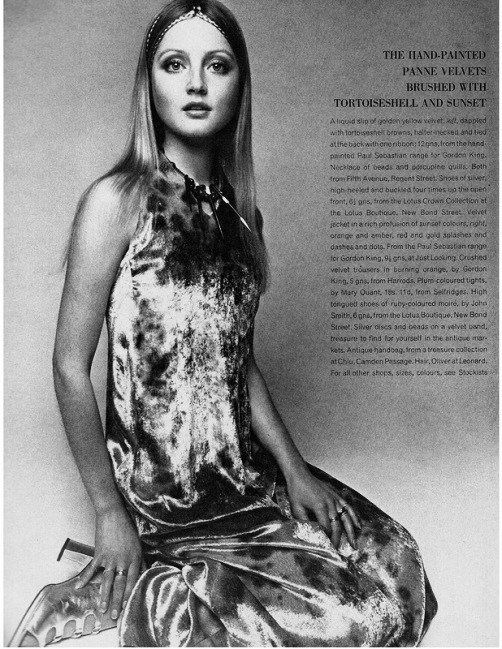 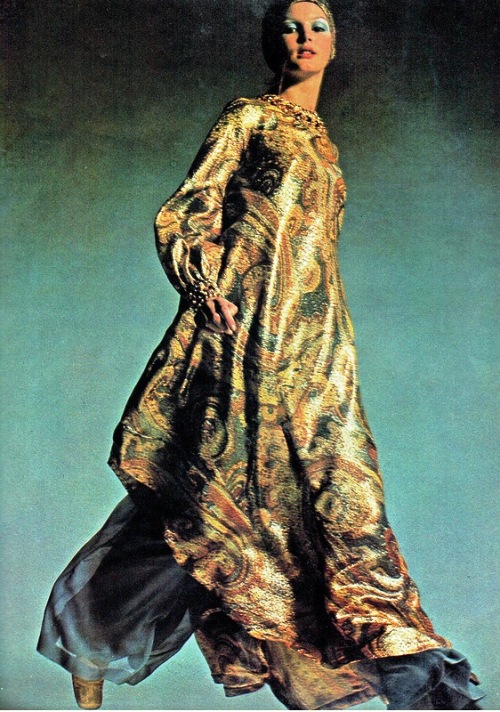 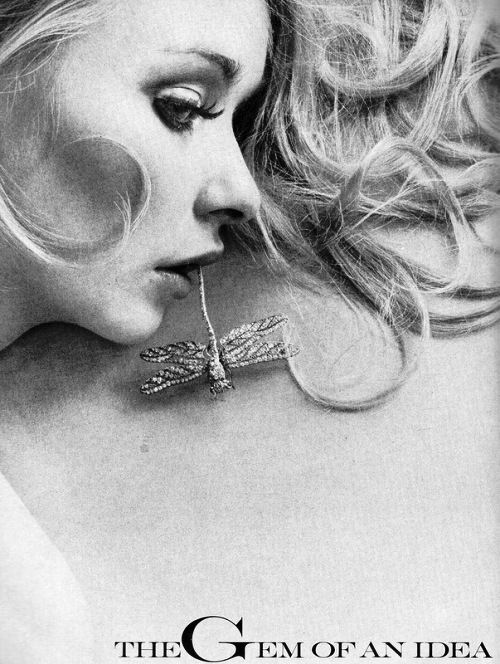 The gem of an idea