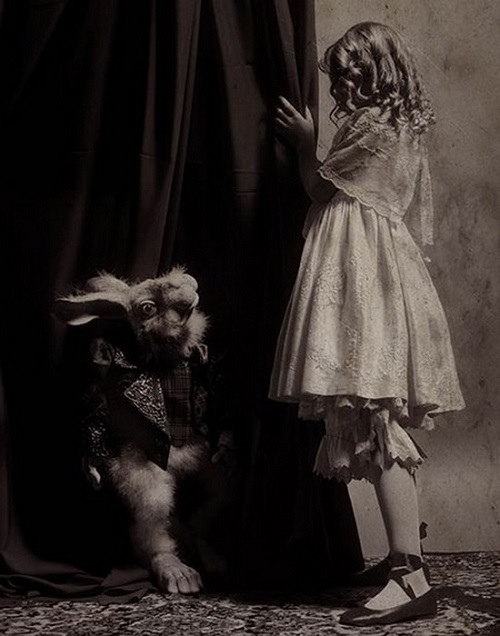 Aesthetical neo-romanticism by Vladimir Clavijo-Telepnev
Russian photographer Vladimir Clavijo-Telepnev is able to transform a single moment of a real life into a piece of art with his stunning romantic photography. The philosophy of Vladimir’s creativity, his elegant, stylish art give you an impression of complicity with aesthetics of the Silver Age after viewing such series as Alice in wonderland. Vladimir Clavijo graduated from the Moscow Polygraphic Academy, faculty of graphic art in 1986. Since 1991 he is a member of the International Federation of Artists, UNESCO, a member of the Union of Photoartists of Russia. He worked as the newspaper photographer for «Observator», «Panorama», «Le Figaro», «Hola», «La Vanguardia», «Tribuna d Actualidad», «Antenna Seminal», «Blanco and Negro», «El Tiempo de Viagar», «Bazaar», «Marie Clair», «ELLE», «Officiele», «Foto and Video», etc. Vladimir Clavijo is the patriarch of the Russian advertising photography. 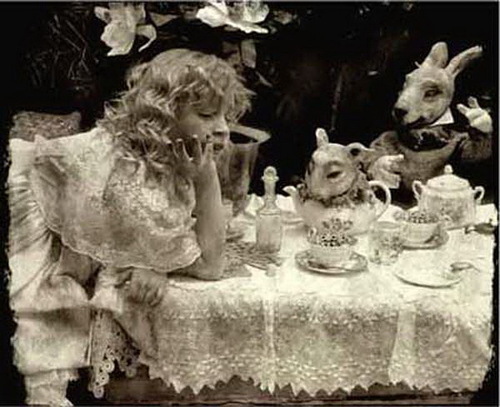 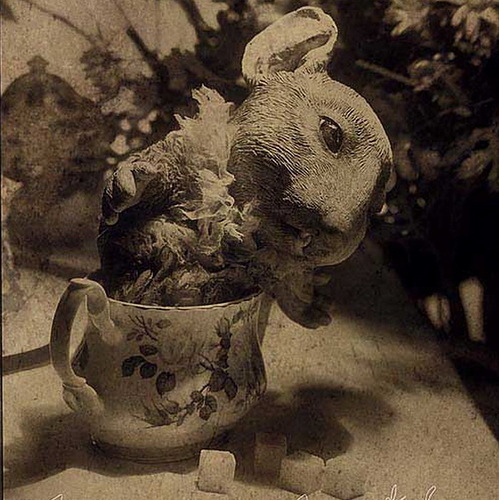 Photo inspired by Alice in wonderland

Well! I’ve often seen a cat without a grin; but a grin without a cat! It’s the most curious thing I ever say in my life! 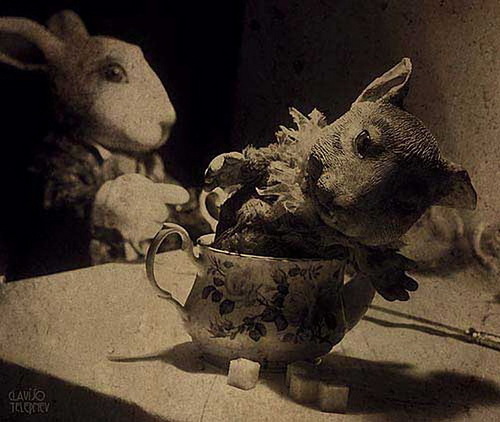 If it had grown up, it would have made a dreadfully ugly child; but it makes rather a handsome pig, I think. 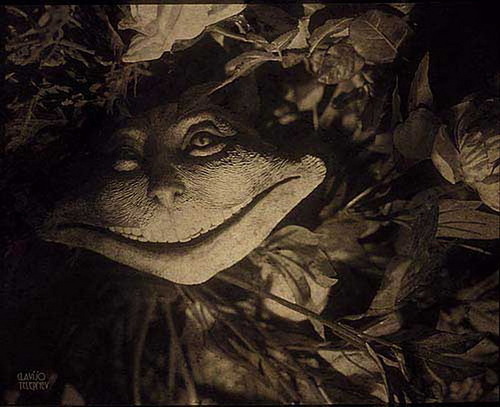 Inspired by Alice in wonderland

Oh, how I wish I could shut up like a telescope! I think I could, if I only knew how to begin. 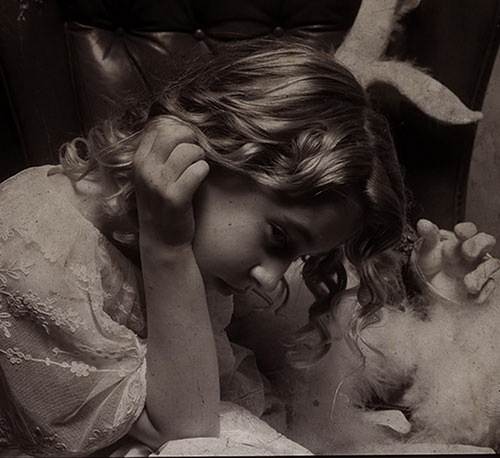 I think I should understand that better, if I had it written down: but I can’t quite follow it as you say it. Alice in wonderland 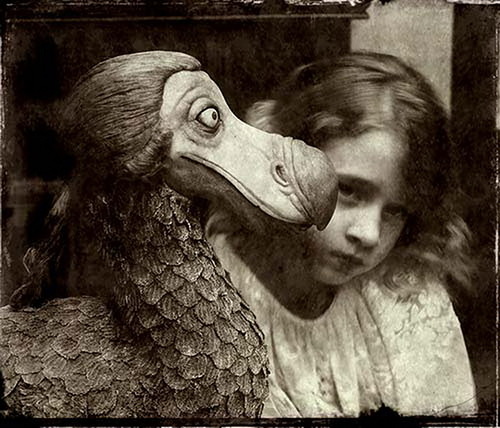 I don’t believe there’s an atom of meaning in it. Alice in wonderland 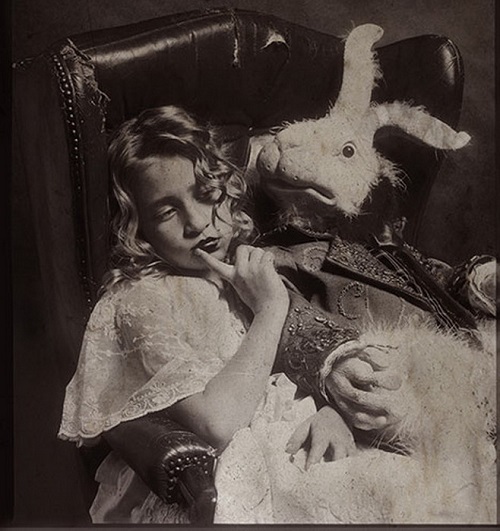 It was much pleasanter at home, when one wasn’t always growing larger and smaller, and being ordered about by mice and rabbits 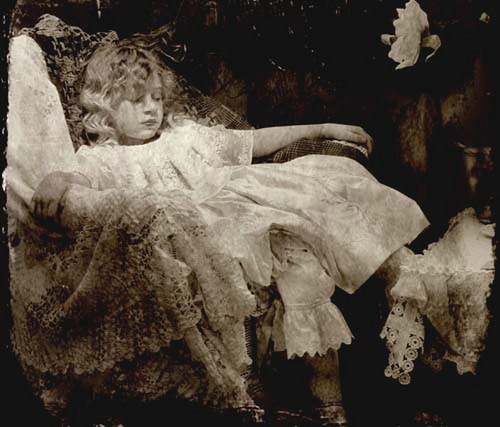 A cat may look at a king. I’ve read that in some book, but I don’t remember where. Alice in wonderland 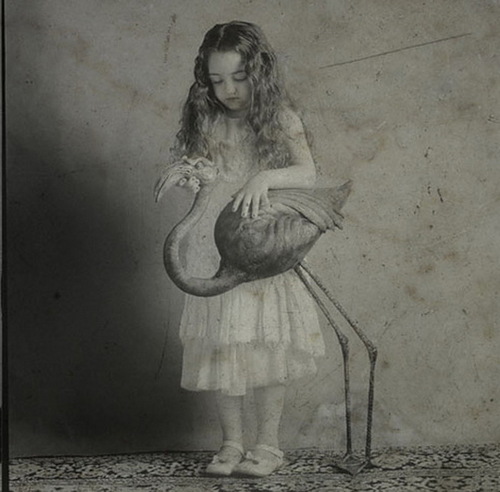 But then, shall I never get any older than I am now? That’ll be a comfort, one way — never to be an old woman — but then — always to have lessons to learn! 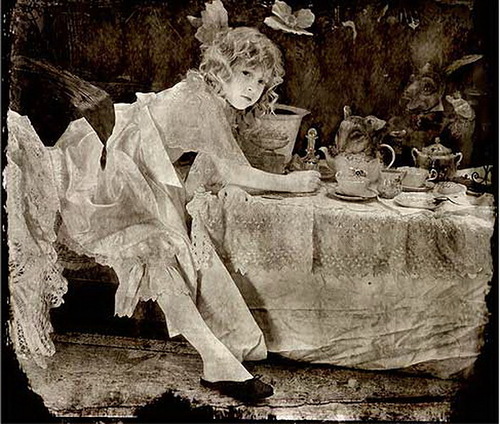 You’re nothing but a pack of cards! Alice in wonderland 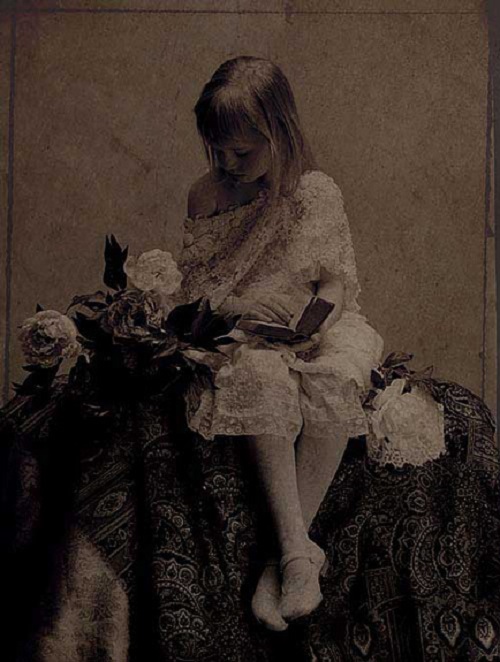 I can’t explain myself, I’m afraid, Sir, because I’m not myself you see 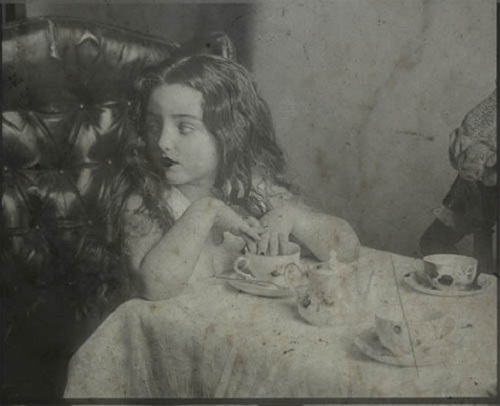 What is the use of a book, without pictures or conversations? 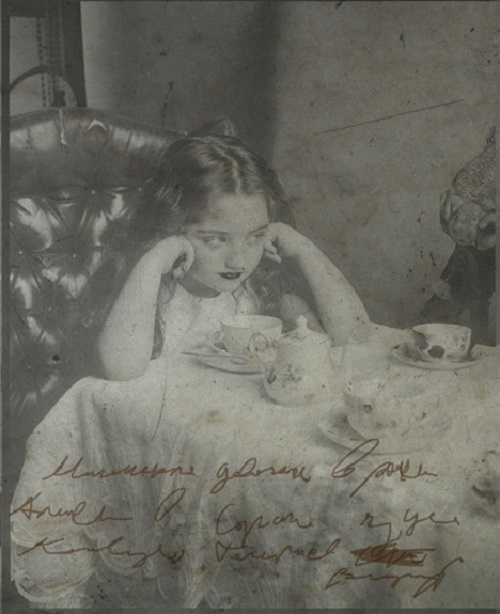 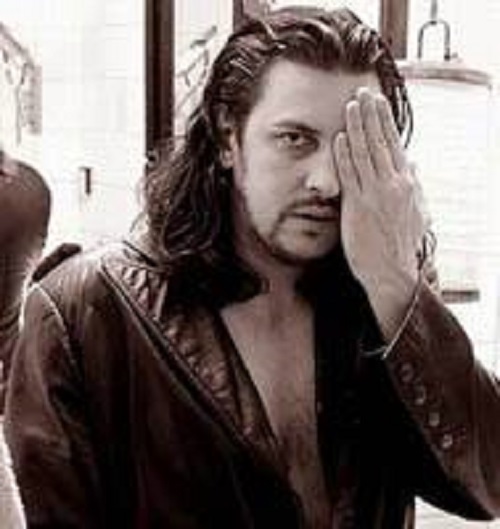