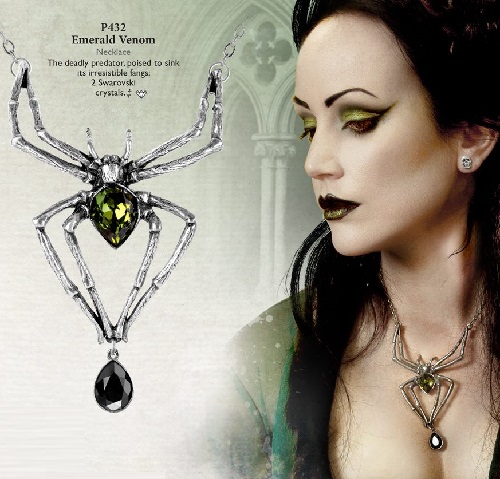 If any Halloween follower wants to look scary and glamorous at the same time, then Alchemy 1977’s is the best choice. Alchemy Gothic jewelry is a world recognized brand founded by two self-taught artists from Manchester – Geoff Kayson and Trevor Phillipson. They themselves describe the start of their business “Broke, jobless and into rock and punk music in Leicester in 1977, GK started making punk anti-jewellery and selling it to local shops, at gigs and by mail order”. Now Alchemy Gothic is the world leader in the manufacture of beautiful esoteric and contemporary jewellery, accessories for the Gothic lifestyle.
Gothic and alternative jewelry by Alchemy Gothic ranges from wine glasses to skull alchemist boxes. For nearly 40 years, Alchemy Gothic produces specially designed decorations for large and small customers worldwide. Their advertising department productions has created many masterpieces for music, movies and entertainment, as well as corporate gifts and awards in the broad areas of business. 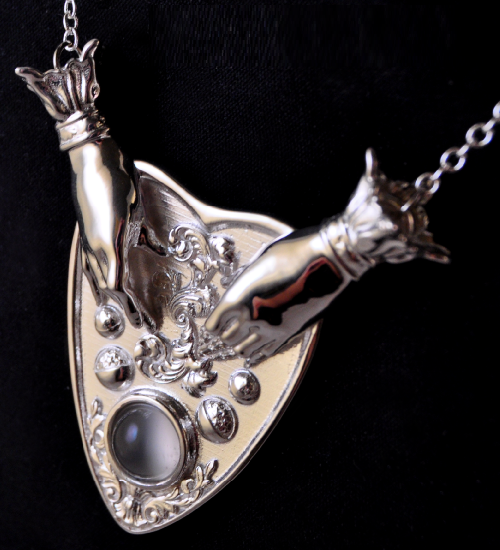 Many people mistakenly believe that the Gothic is a modern style, but it is actually jewelry designed in the Gothic style in the Middle Ages. So what is the Gothic style, when it appeared, and what decorations can be called Gothic? Modern jewelry, made in the Gothic style – is mostly crosses, heavy chains, pins, emblems, skulls, swords …. Most of these decorations highlight the aggression and brutality of its owner, but there are ornaments having a romantic character. 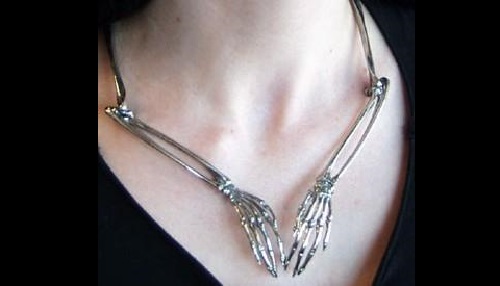 Preferences when working with Gothic ornaments given to white gold, silver and platinum, that is, the so-called white metals. Probably, such a love for the white color due to the fact that the bright precious metal more profitable emphasizes the darkness and heaviness of black stones, with which encrusted Gothic products. Most often used onyx, as well as other precious crystals that add brightness to decoration: these are large rubies, emeralds. Stones, just as the jewel should be catchy cause, massive. 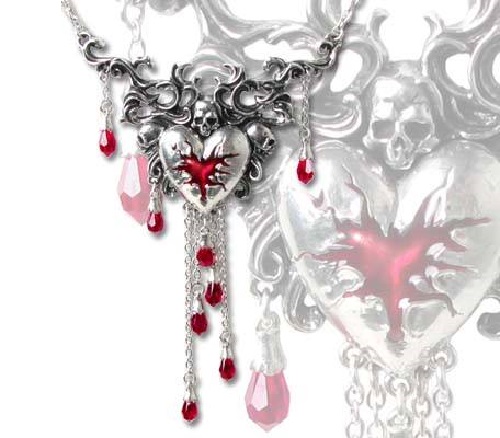 Alchemy Bleeding Heart. A cascade of crystal blood pours from the cruel wounds of a tortured love

It is worth noting that, in fact, the term Gothic jewelry includes several currents that sometimes argue with each other. One of the trends are similar in appearance to decorating style: Victorian goth, Romantic, Renaissance, Antiquity – a style that is more suited to medieval jewellery. Products made in these styles – beautiful, spectacular, elegant and refined decoration. Most often, all these jewels are created manually, using white pearls, as well as lace patterns. Perhaps the phrase: Gothic – lace and white sounds strange, but in fact it is really an offshoot of modern daring of the Gothic style. 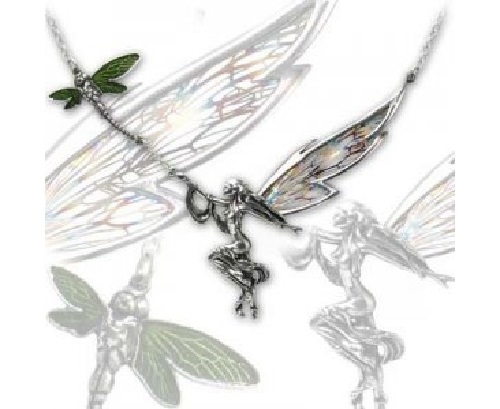 A Fairy’s Dream Dragonfly Necklace. Spirits of the Otherworld chasing their dreams 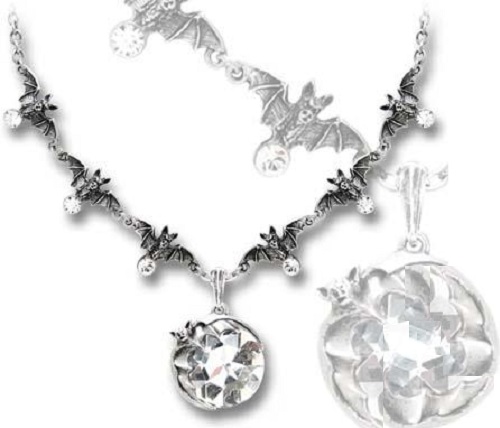 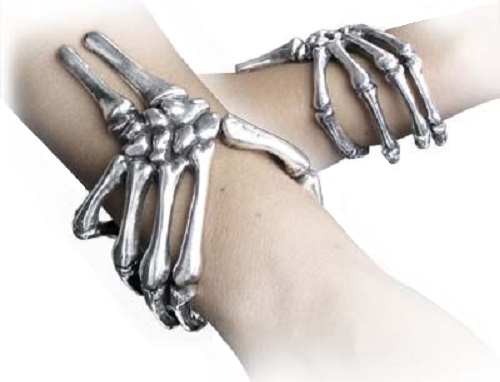 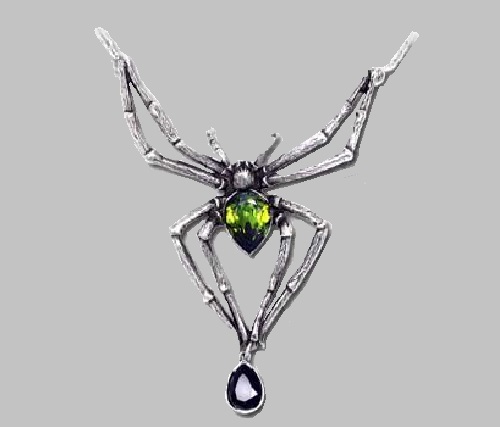 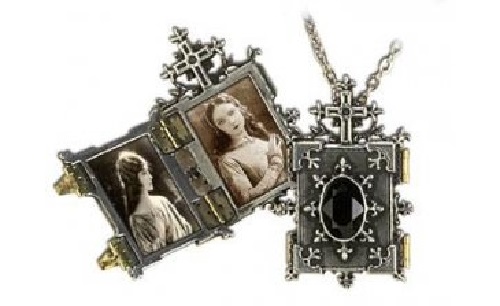 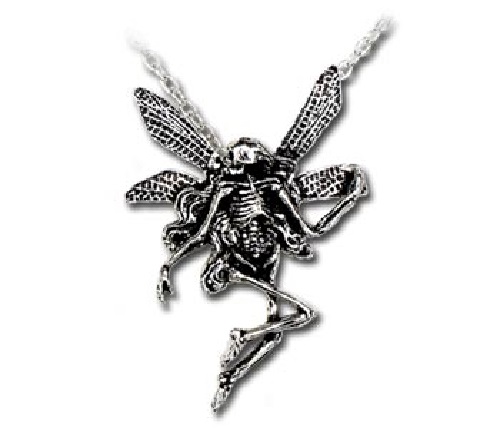 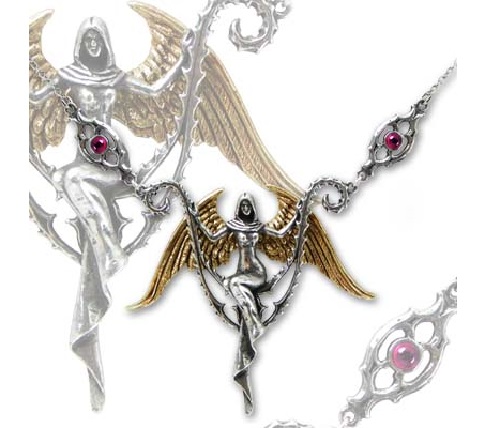 The Angel’s Chapel Necklace. Guardian of the ornate entrance to a gothic sanctum of otherworld spirits 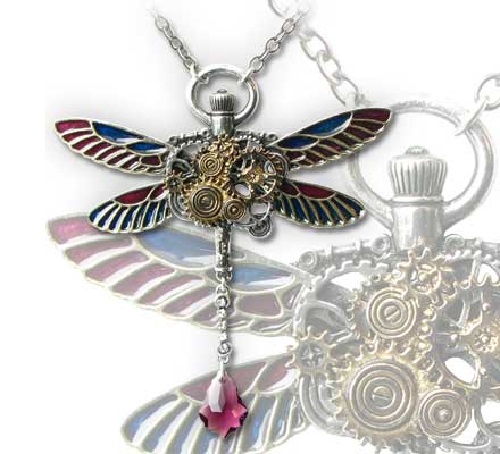 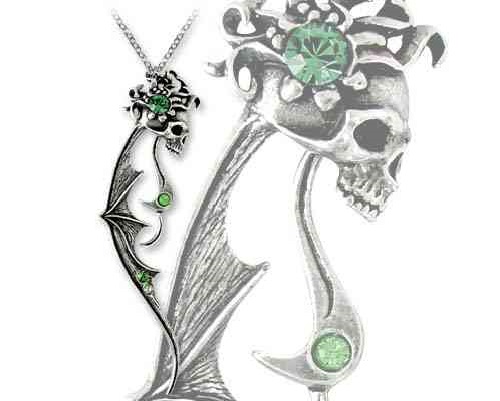 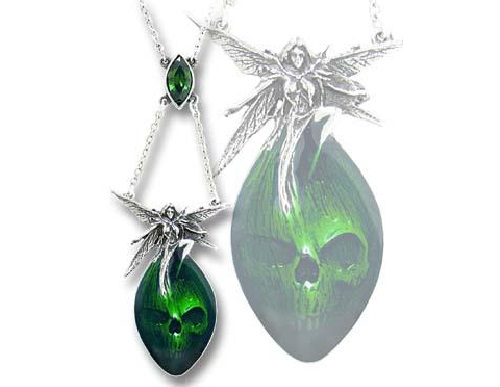 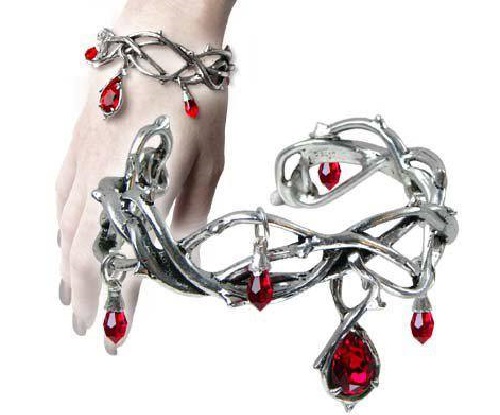 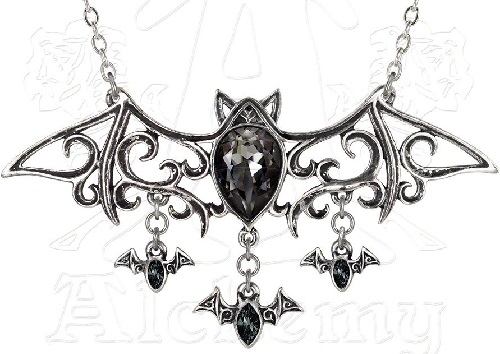 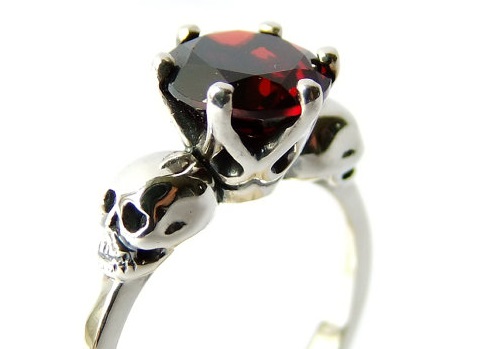 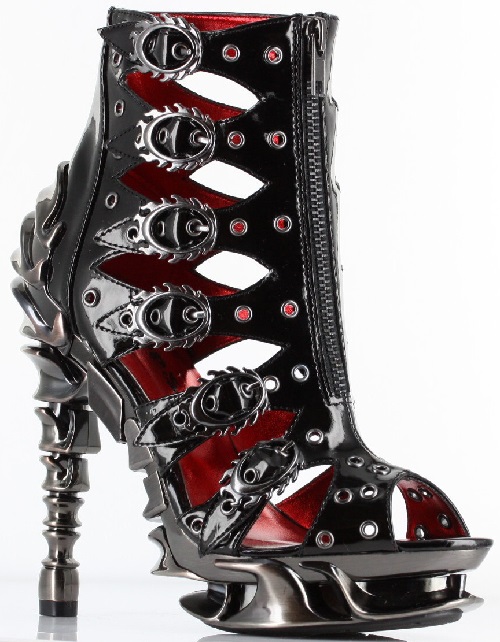 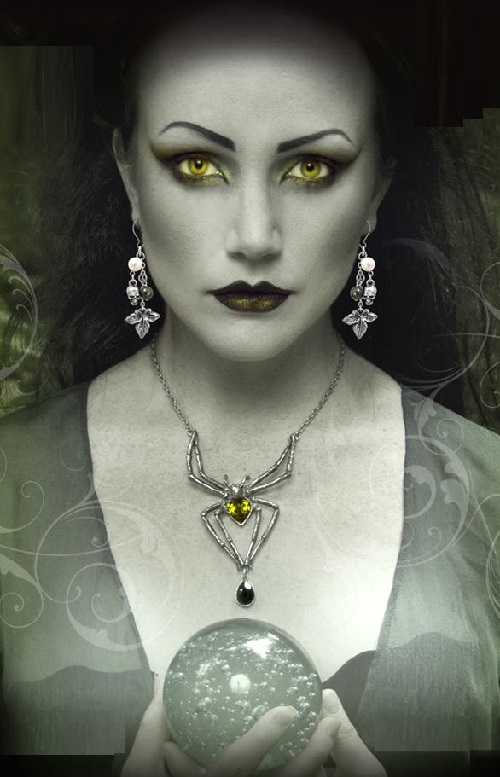 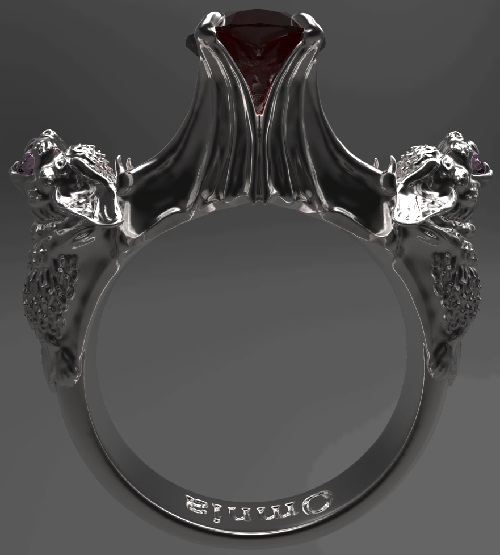 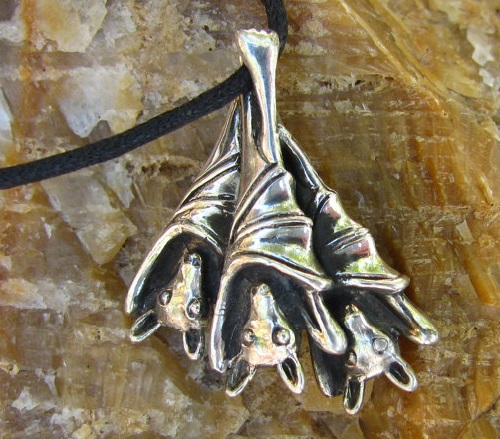 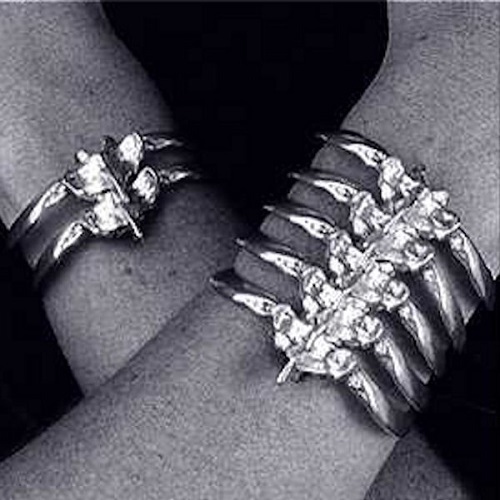 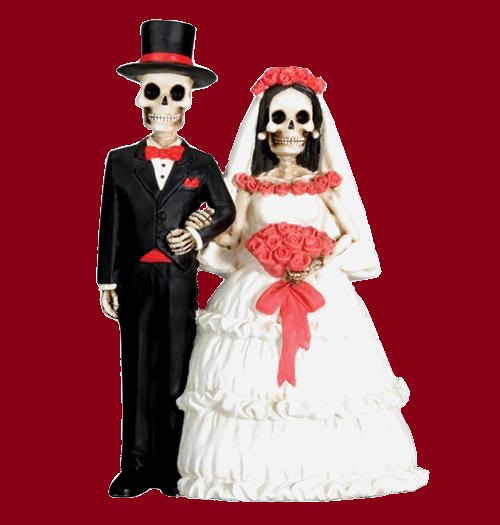