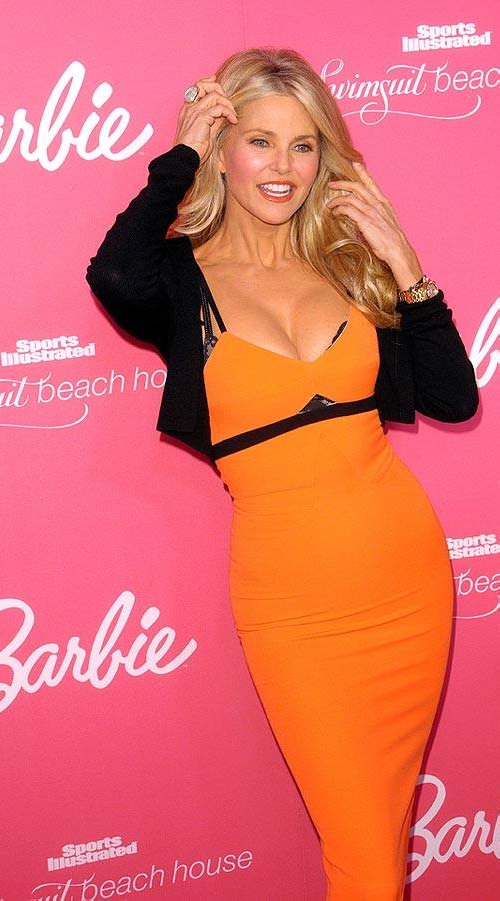 American beauty Christie Brinkley looks phenomenal if you accept the fact that she is 60 years old. In fact, Christie Brinkley is the embodiment of eternal beauty, proving that women are not aging anymore. Even if she had botox, and some other enhancement done to her face, she wouldn’t have this youthful appearance without good genes given to her by nature. In addition to good genes Christie Brinkley lives a healthy lifestyle, she is a long time vegetarian and activist for animal rights and the environment. Christie Brinkley believes its time to change our reaction to the numbers as we age. Indeed, There are 30-year olds that are a lot older than many 60 year olds. “I don’t think we should judge our age by the number of wrinkles we have, or how many grey hairs ….but by our spirit”. 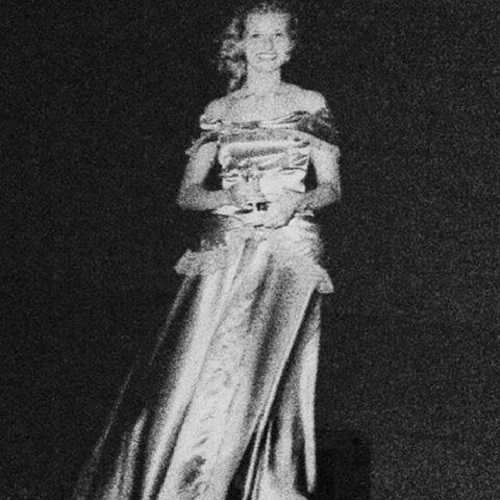 Christie’s mother. ‘Thank you Mom for your labor of love 60 years ago today’. Christie Brinkley 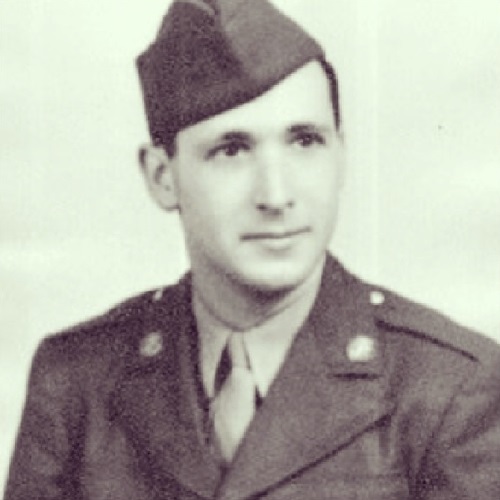 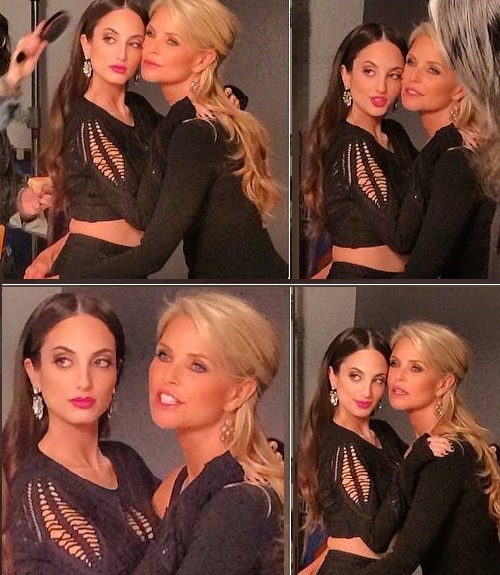 Christie Brinkley with her daughter and ‘muse Alexa Ray’. Behind the scenes snapshot on the People Magazine Cover Shoot by Andrew McPherson 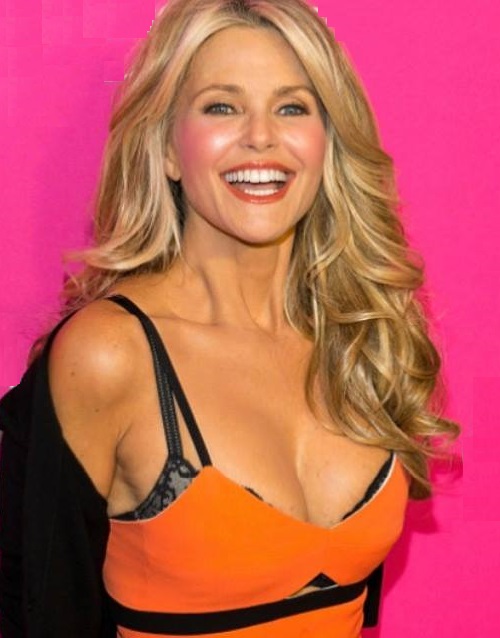 Brinkley’s Outdoor Beauty and Fitness Guide topped The New York Times bestseller list. On the big screen, she made her acting debut in 1983 “The Girl in the Red Ferrari”. She famously appeared in Billy Joel’s classic music videos “Uptown Girl,” “Keeping the Faith” and “All About Soul,” as well as painted the Cover of his album “River of Dreams” Mick Jones’ music video “Just Wanna Hold. In addition, Christie was recently featured in the Adam Sandler film, “Jack and Jill.”

On television, Christie has appeared on NBC’s “Mad About You” and hosted Lifetime Television’s “InStyle Celebrity Weddings,” which became the highest rated special in Lifetime’s history. Also, She has been featured in Vh1’s “Pop Culture Icons” series. Christie has been the subject of many documentaries including the HBO program “Beautiful Baby, Beautiful,”Lifetime’s “Intimate Portrait” and “Barbara Walters’ Oscar Night Special.”And hosted her own series for CNN “Living in the 90’s with CB”

Christie is the recipient of many humanitarian awards including honors for her work protecting our health and the environment. Besides, She sits on the Board of Directors of The Global Security Institute and Radiation and Public Health Project, whose aim is to promote security through the elimination of nuclear weapons and power plants.

Brinkley lives on Long Island in Sag Harbor, New York with two of her three children, Sailor Lee and Jack Paris. Her eldest daughter Alexa Ray is an artist and writer living in NYC. Brinkley’s parents, Marjorie and Don Brinkley, died in Sag Harbor, NY in the summer of 2012 within seven weeks of each other, after a 50-plus year marriage. TV writer and producer Don died in July, and Marjorie in September. 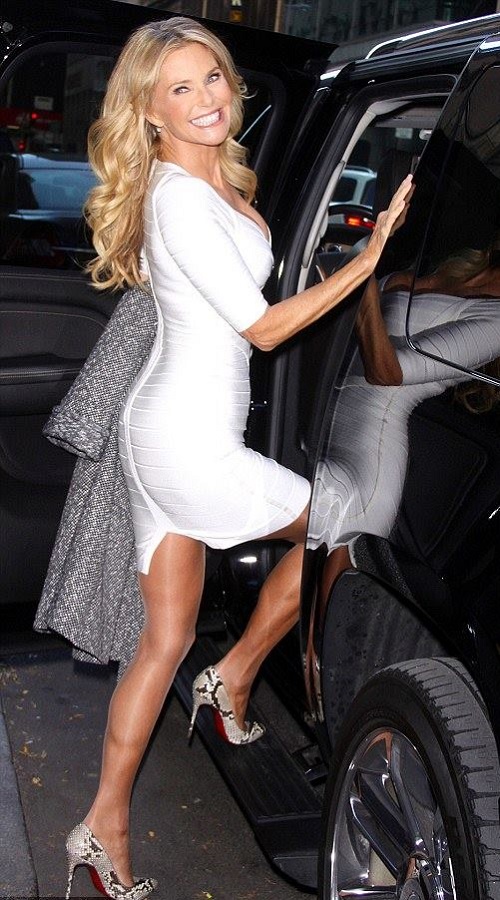 There are 30 years olds that are a lot older than many 60 year olds. Christie Brinkley 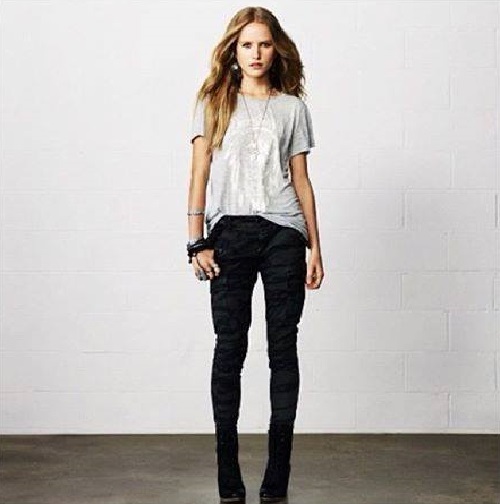 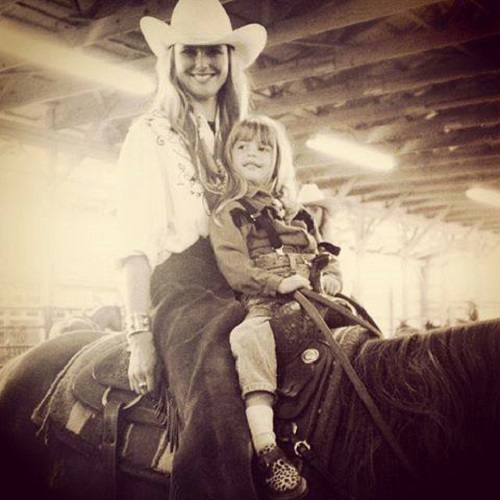 Christie Brinkley about her horse 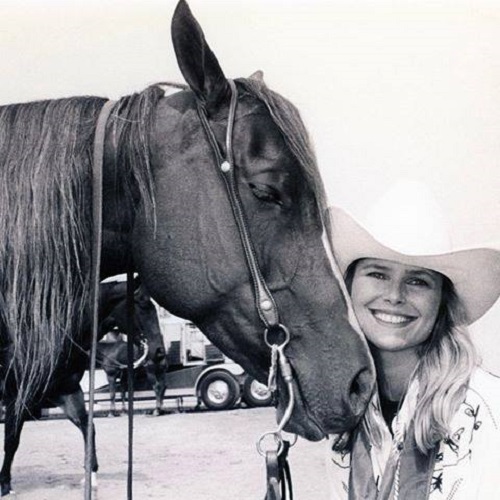 Christie Brinkley with her favorite horse Goodbar Miss, more than 10 years ago 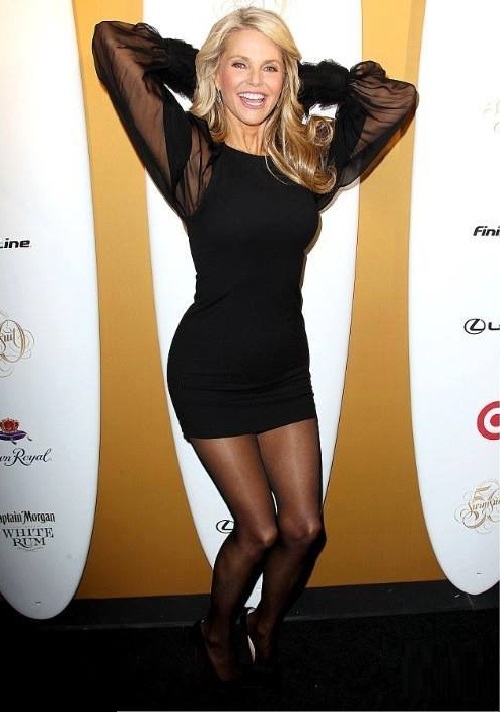 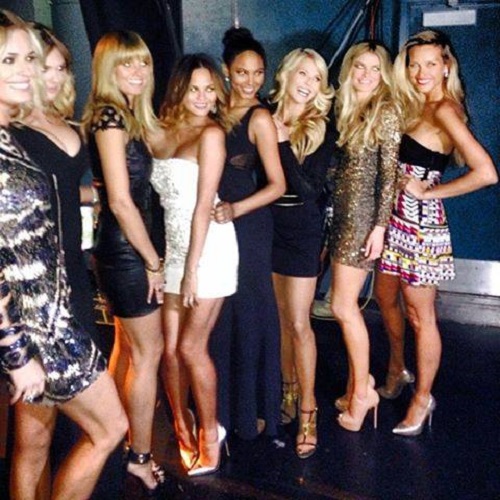 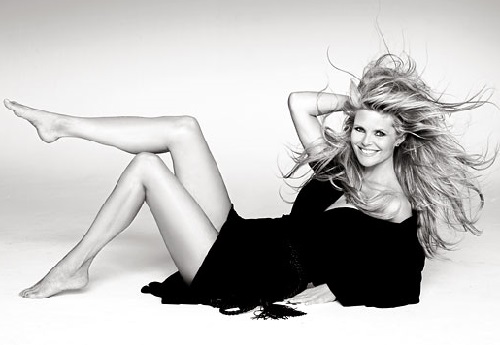 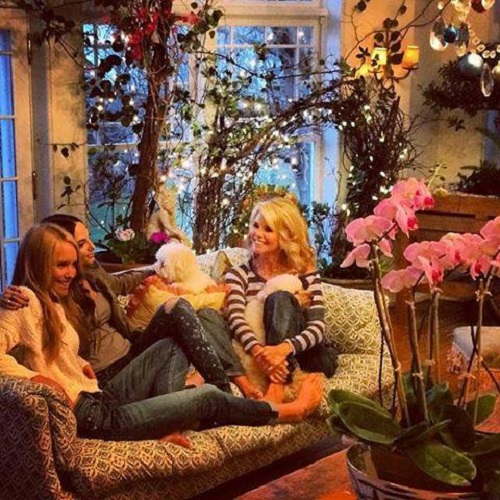 Behind the scenes for the People Magazine Cover shoot 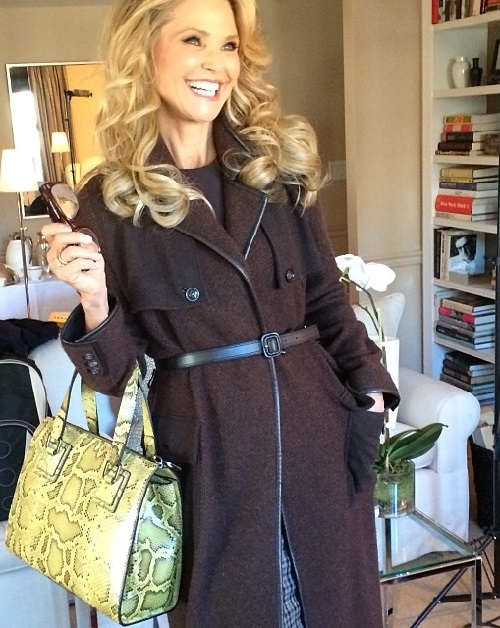 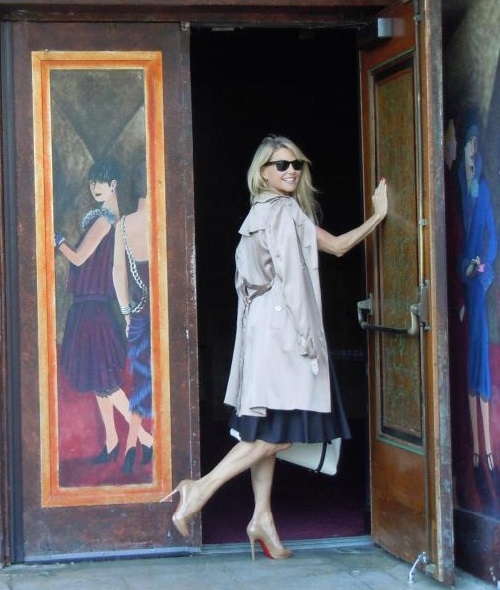 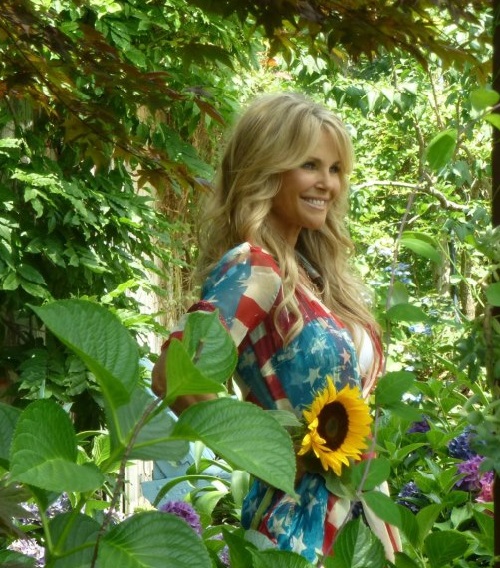 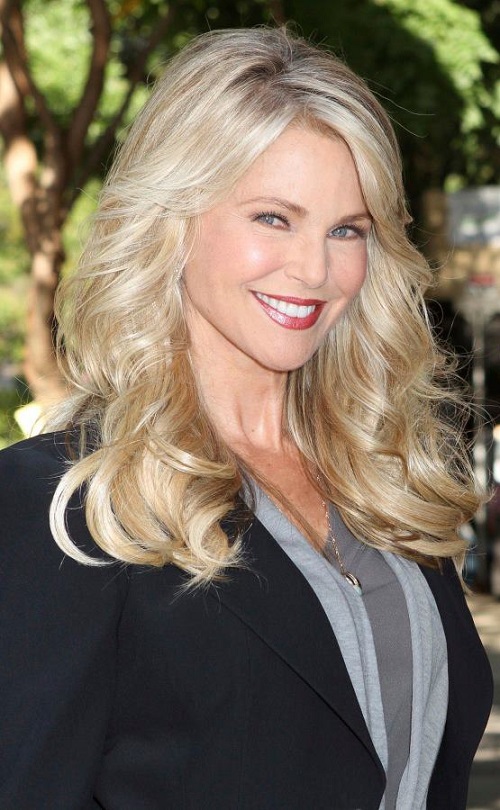 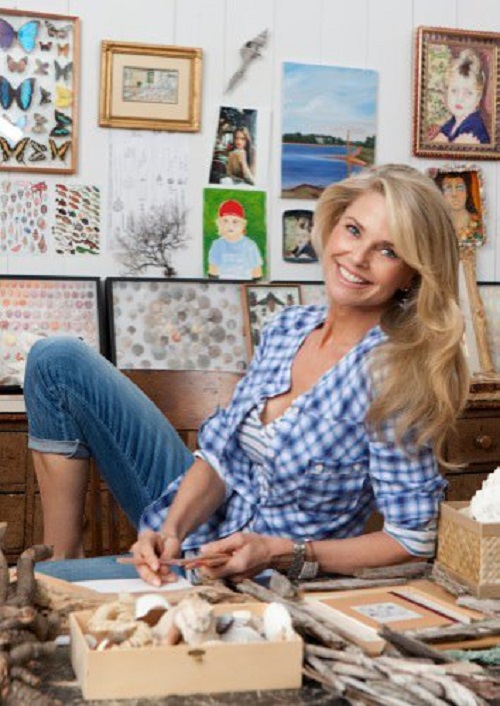 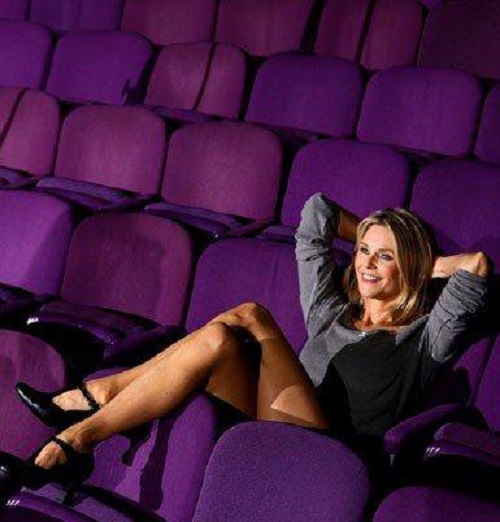 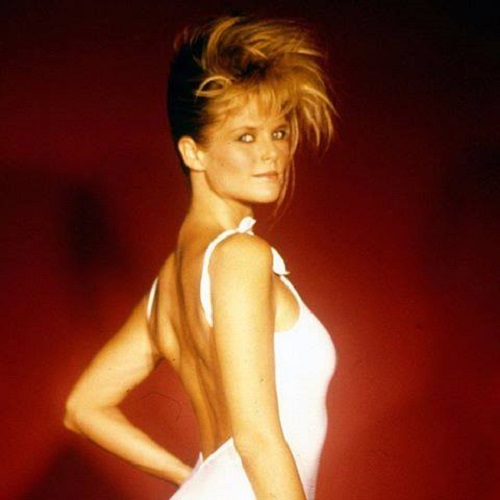 Christie Brinkley in the 1970s 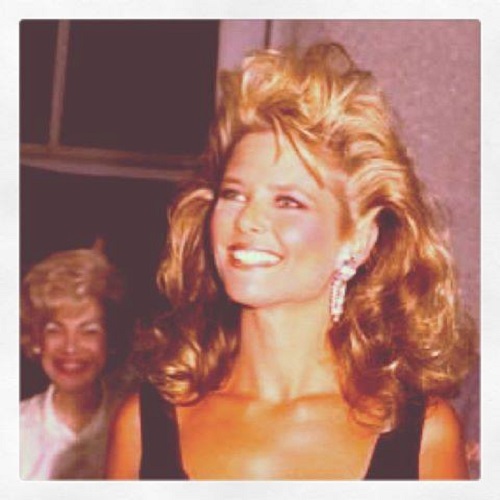 Christie Brinkley in the 1980s 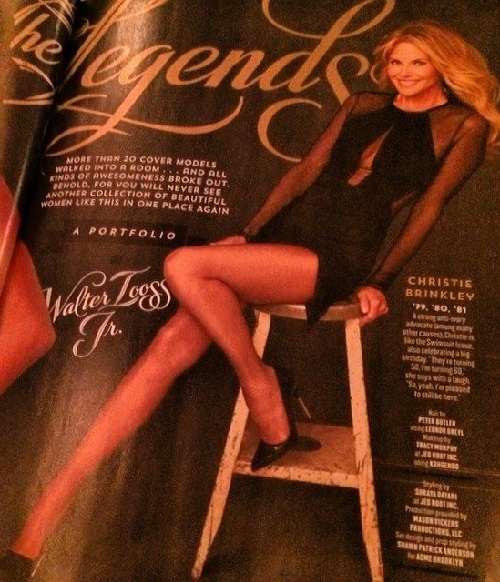 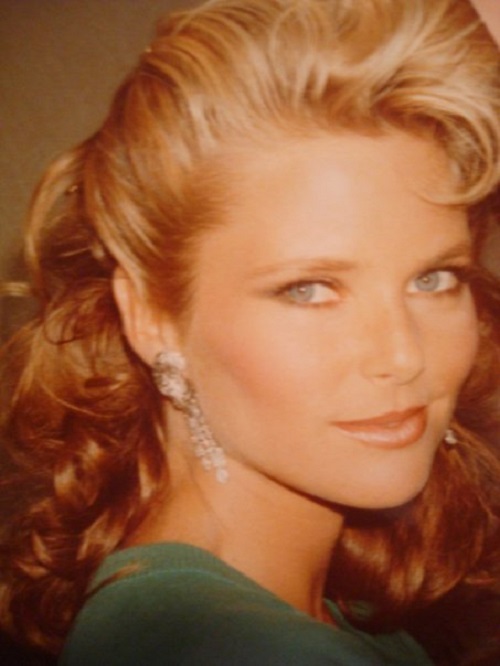 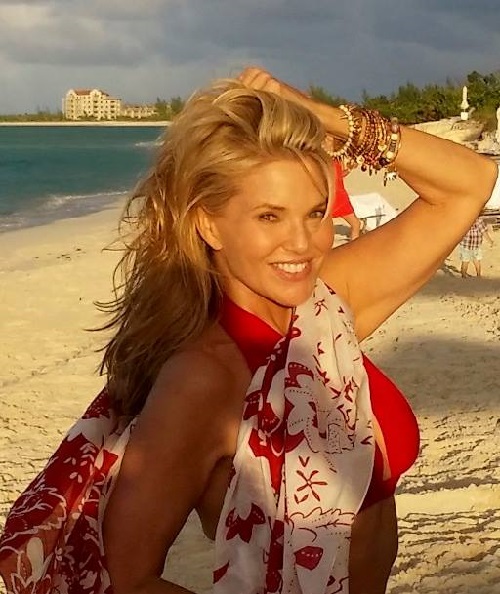 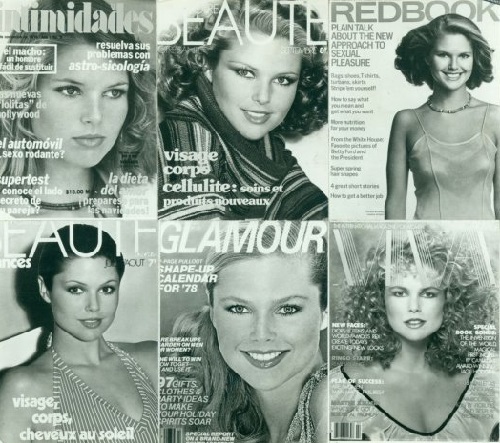 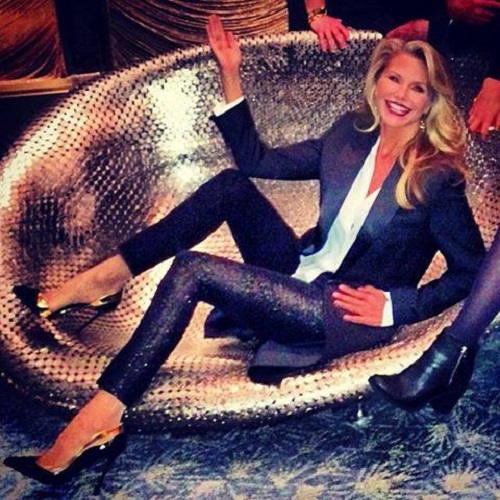 I don’t feel a day over 60. Christie Brinkley 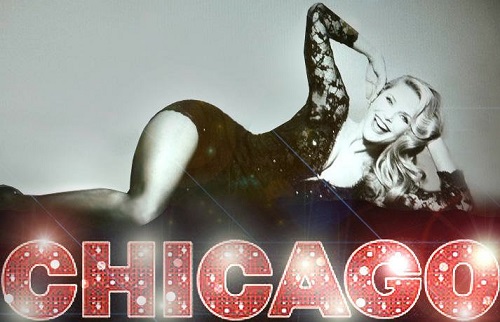 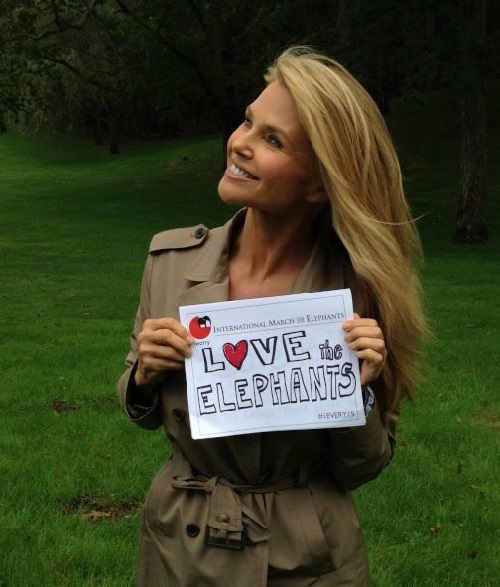 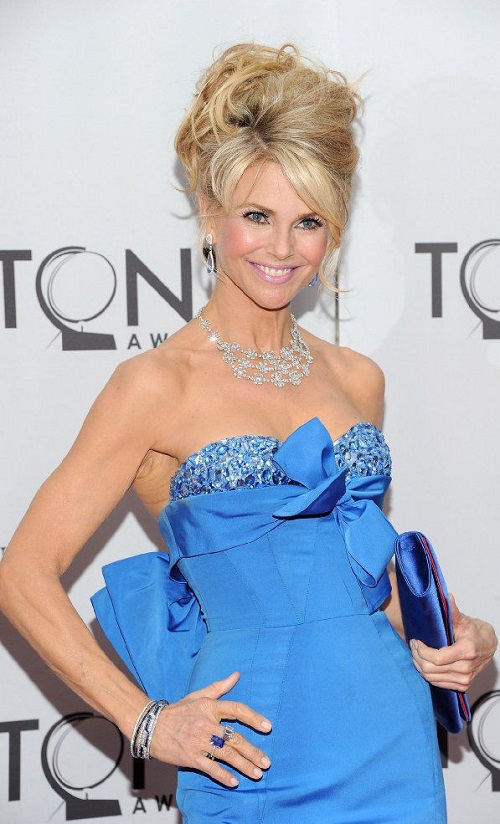