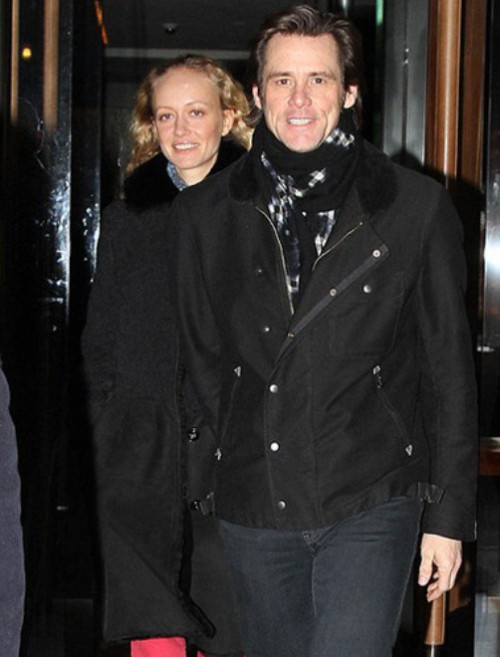 Beautiful Anastasia Vitkina and Jim Carrey
Favorite of millions, actor Jim Carrey is in love again! Now, his choice has become Russian designer studying in New York University, 23-year-old Anastasia Vitkina. A young girl has attracted attention of Jim Carrey, and healed the wounds of his heart. According to Jim Carrey, he confessed to Anastasia Vitkina, “It’s not always easy being with me, in more ways than one”. Besides, in the same interview to mass media he added: “I promise to make it worth your while”.’ Noteworthy, the actor is going to marry, and his bride – beautiful Russian girl. Meanwhile, she is more than 25 years younger. Should fans believe that this will be his final choice and they both will be happy till the end… 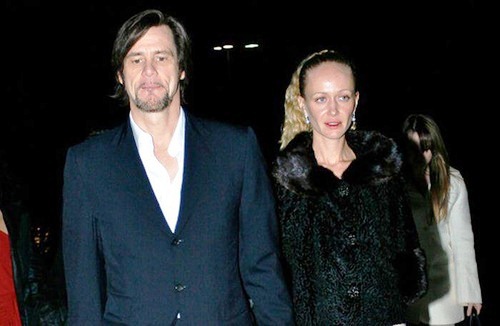 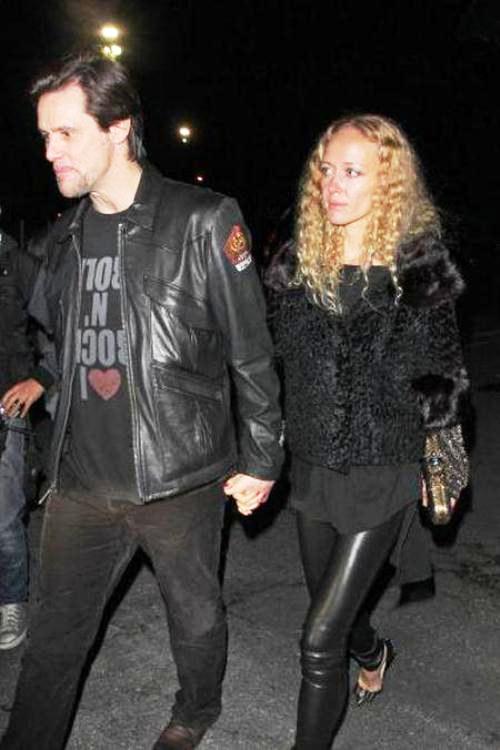 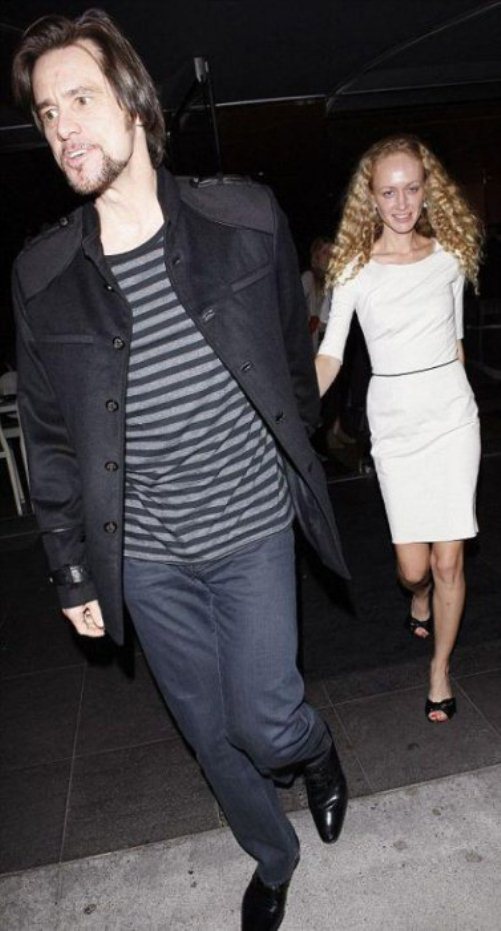 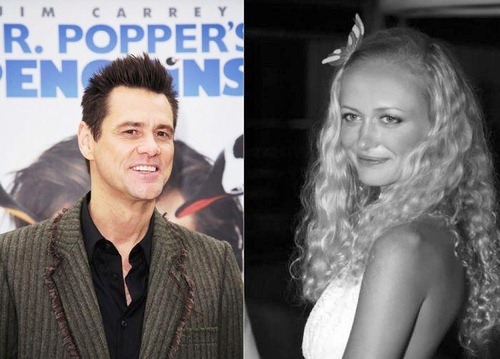 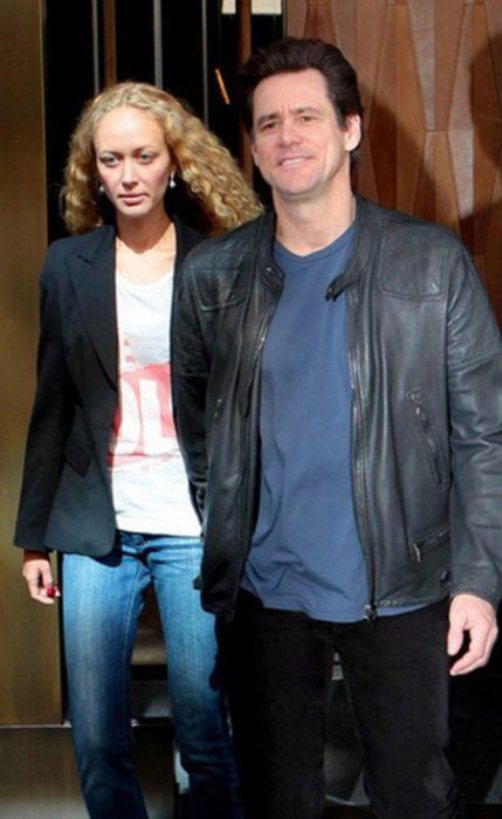 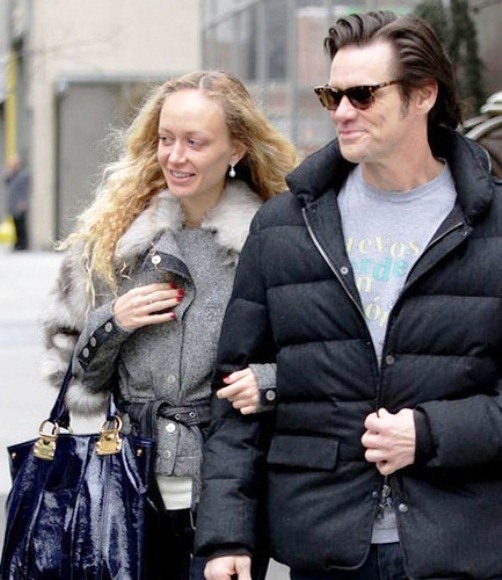 Happy together Jim and Anastasia 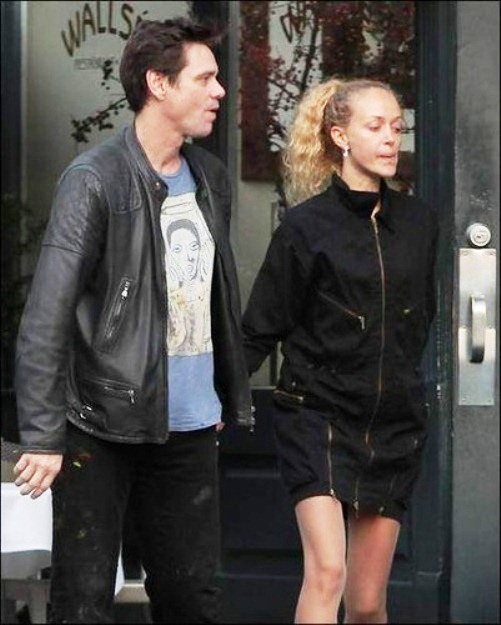 Comedian actor and his Russian girlfriend 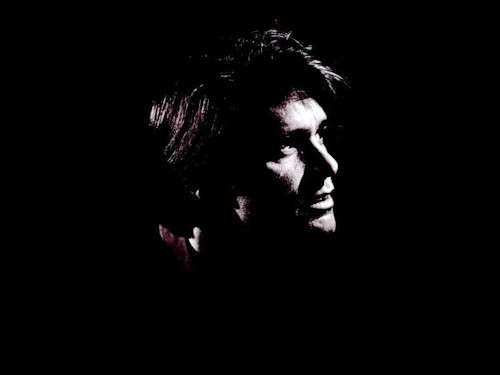 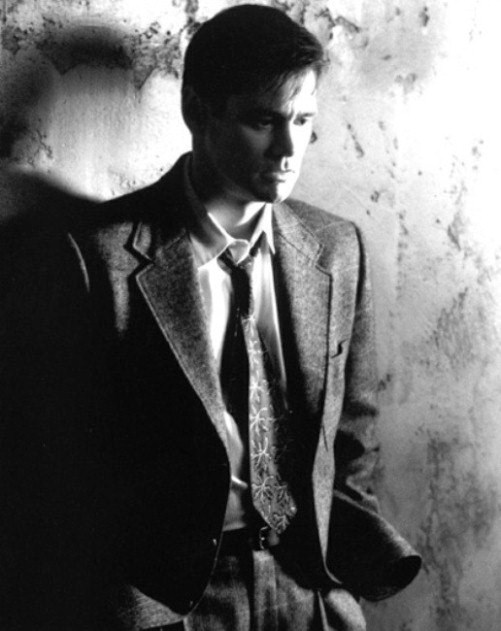 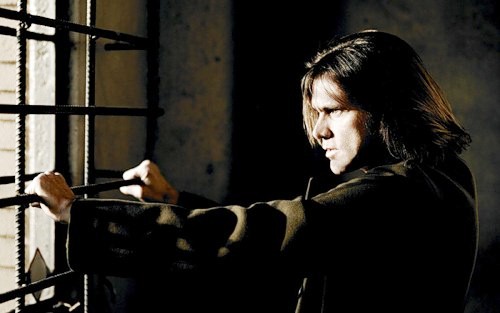 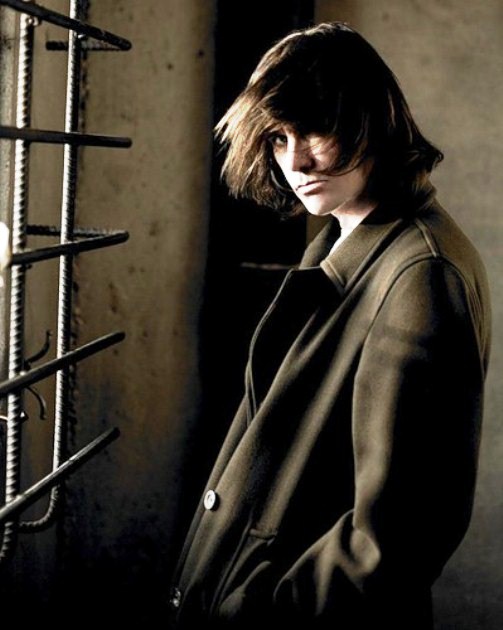 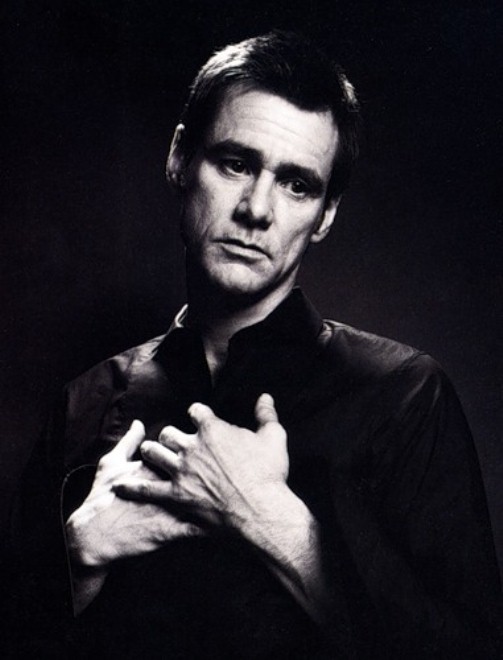 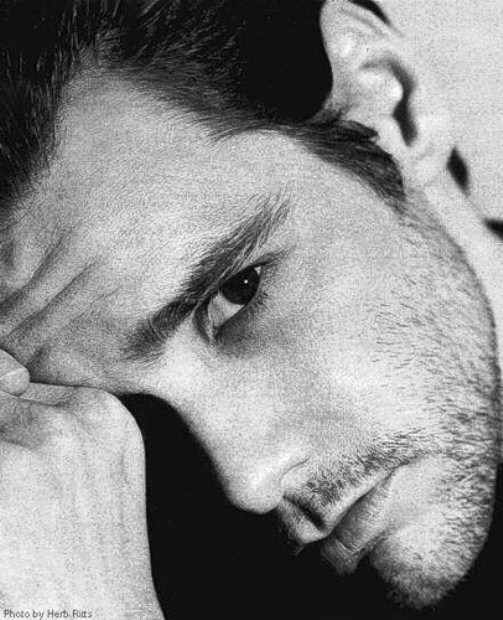 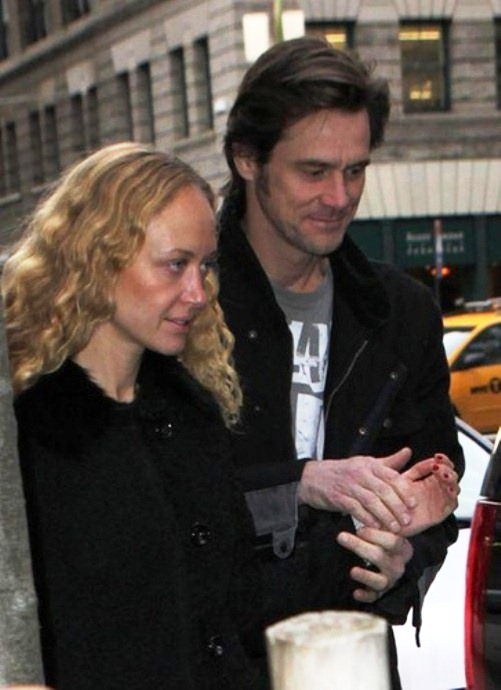 Carrey and his Russian girlfriend 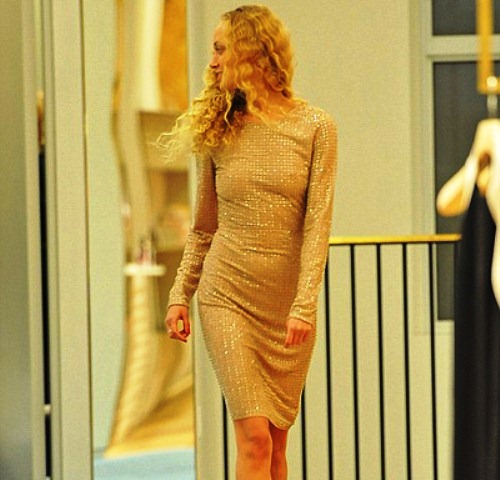 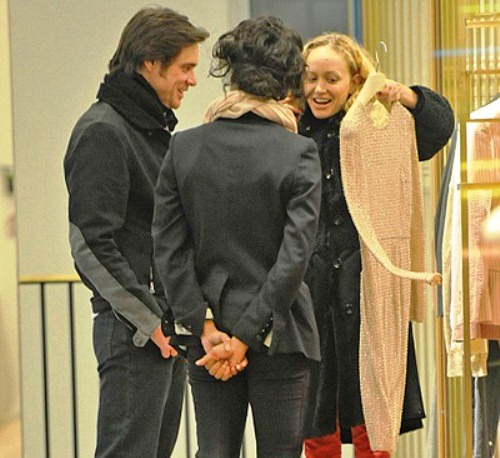 Choosing a dress for Anastasia 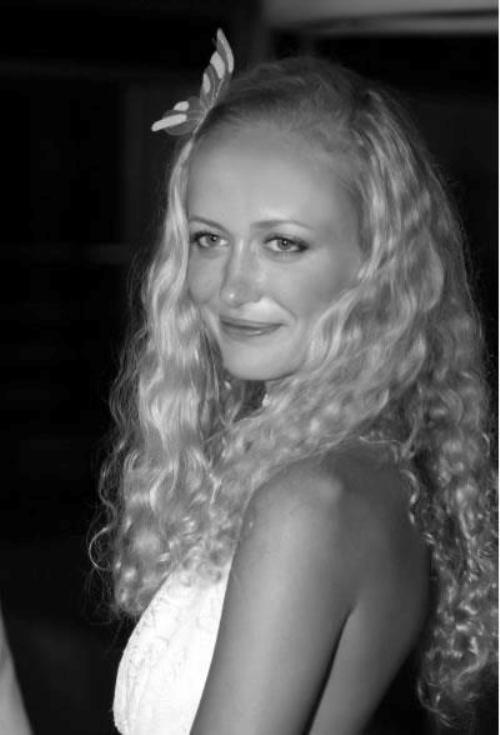 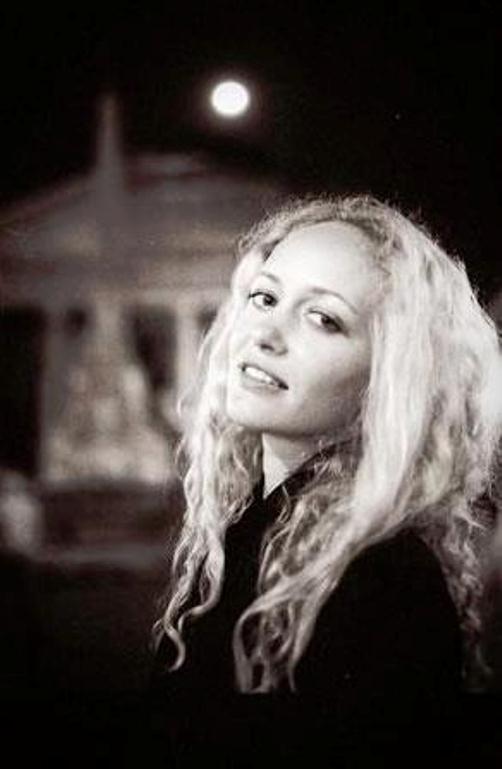 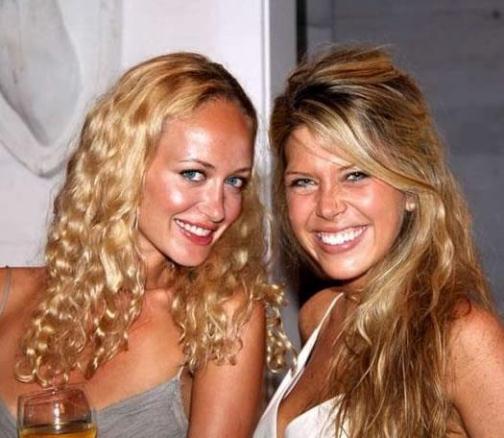 “Well, I’m not really ready for a relationship, Lois, but thank you for asking. Hey, maybe I’ll give you a call sometime. Your number’s still 911? All righty then.” – Ace Ventura; played by Jim Carrey