« People who live fast die younger
Amelia and her animals » 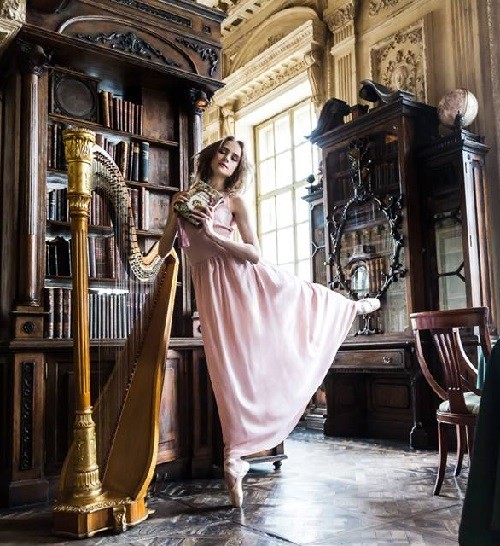 Aristocratic restaurant Cafe Pushkin
Until 1766 eating places were always part of a hotel or an inn. But that year a chief named Boulanger opened the first public dining place in Paris. The owner placed a sign in front of his establishment. This sign was an adaption of the famous quotation from the Bible: “Come unto me, all ye that are hungry and I shall restore you”. From that word “restore” (in French “restaurerai”) the establishment became known as a “Restaurant” and since then this name has been applied to eating places all over the world. 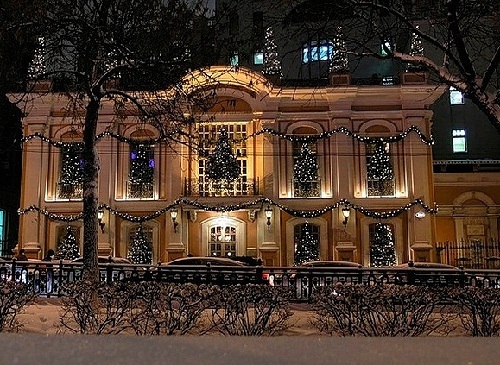 History of the house “Cafe Pushkin” goes to the end of the XVIII century, when a Petersburg nobleman, who served at the court of Catherine II, was retiring and moved to Moscow. Later, the house goes to the German aristocrat, who opened a drugstore on the ground floor.

The restaurant’s name came through French singer Gilbert Becaud and his remarkably romantic song “Nathalie” about his love to a Russian interpreter in which he sang about Moscow’s Red Square, his love for the Russian girl and hot chocolate at Cafe Pouchkine. In 1999, after more than thirty years of poetic fantasy of “Cafe Pushkin”, it became a reality thanks to Andrei Dellos.

The restaurant space is divided into seven rooms and each one is unique. 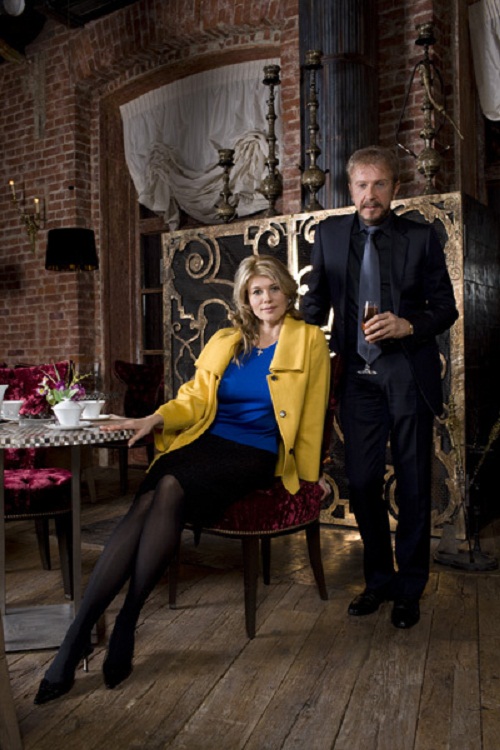 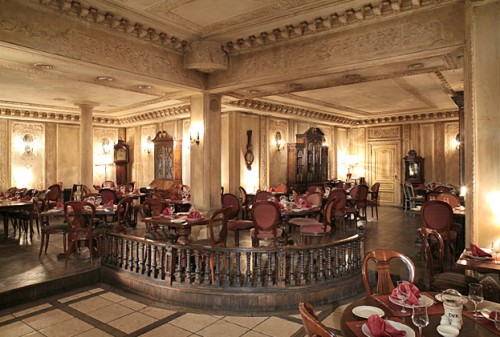 In 2010, in Paris, on the Boulevard Hausmann, in the oldest French department store opened Primtemps confectionery Café Pouchkine, where you can enjoy your favorite treats, which is famous Moscow confectionery “Cafe Pushkin”: gingerbread, honey cake, cake “Prague”, cakes, chocolates handmade truffles, profiteroles and eclairs are designed to conquer the French and the cause of acute attacks of nostalgia from their compatriots who find themselves away from home. 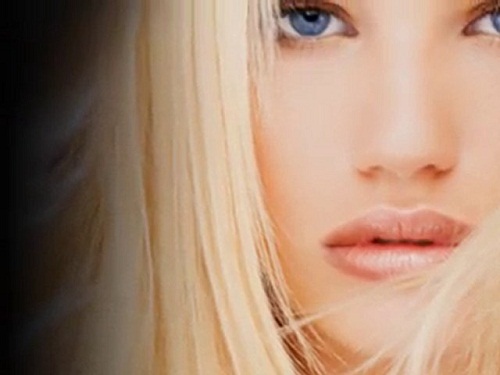 The Red Square was empty,
Before me walked Nathalie,
She had a pretty name, my guide,
Nathalie

The Red Square was white,
The snow made a carpet,
And I followed on this cold Sunday,
Nathalie.

She spoke in sombre phrases
Of the October Revolution
I think already
That after the mausoleum of Lenin
One will go to Café Pouchkine,
To drink a hot chocolate

The Red Square was empty,
I took her arm, she smiled.
She had blonde hair, my guide,
Nathalie

In the bedroom, at University,
A group of students,
Waiting impatiently
One laughs, one speaks a lot,
They want to know all
Nathalie translates.

Moscow, the planes of Krim,
The Champs-Elysees,
One mixes all and one sings,
And then, they open up,
cheerful in the advance
Of French champagne
And one dances.

And when the bedroom got empty,
All the friends left,
I stayed alone with my guide,
Nathalie

Many questions of sombre phrases
None of the October Revolution,
One had too much of it
Finished [are] the mausoleum of Lenin,
The hot chocolate in Pouchkine
It was long ago

Now my life seems empty,
But I know that one day in Paris,
It’s me who will be her guide,
Nathalie
Nathalie 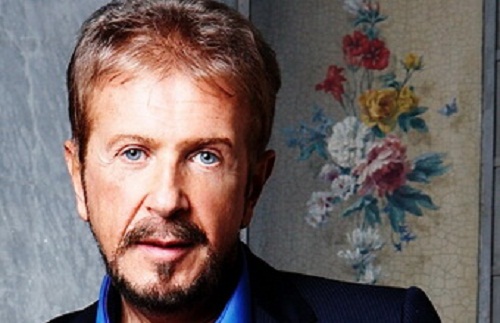 Andrei Dellos, born in 1955 in Moscow, the son of an architect and a singer 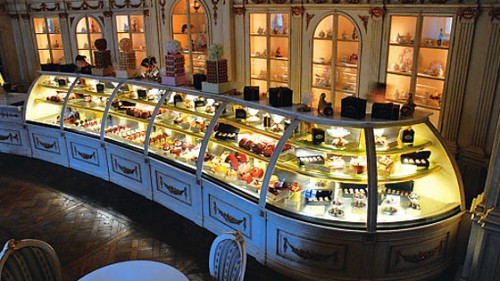 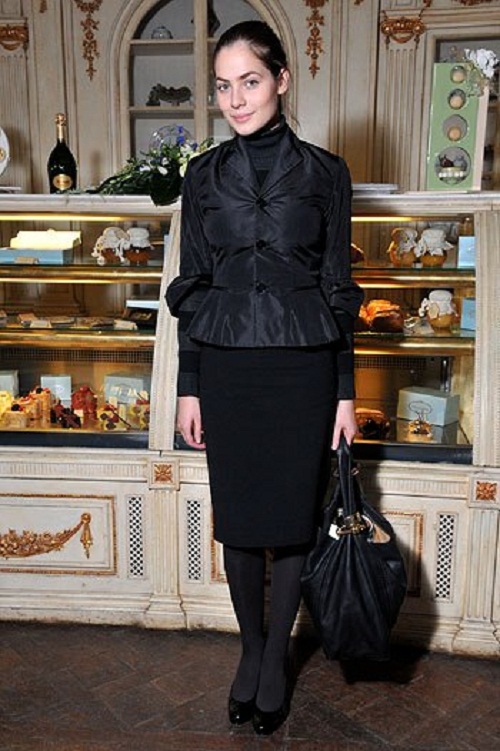 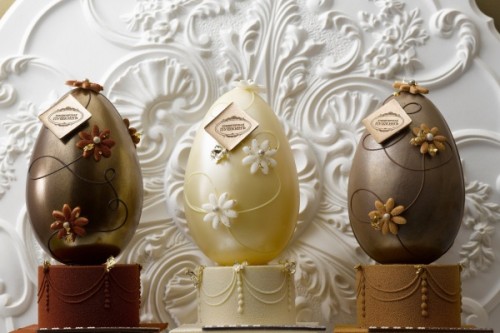 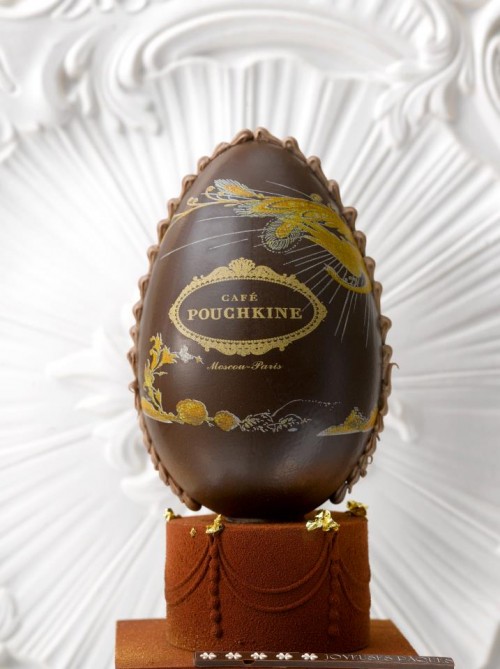 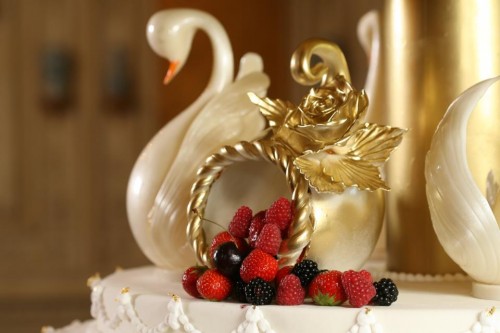 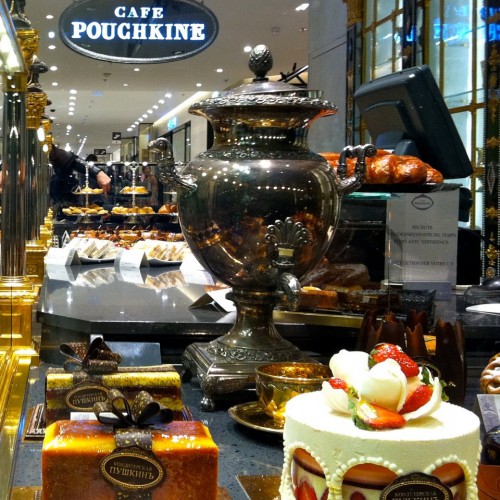 Come unto me, all ye that are hungry and I shall restore you 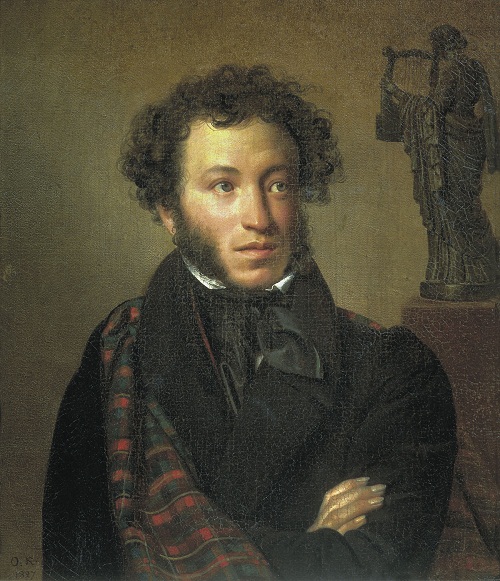 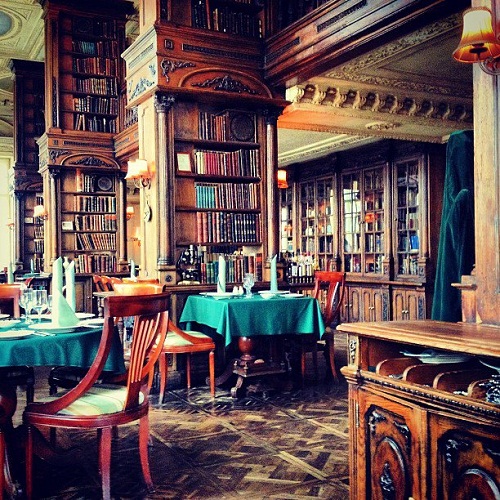 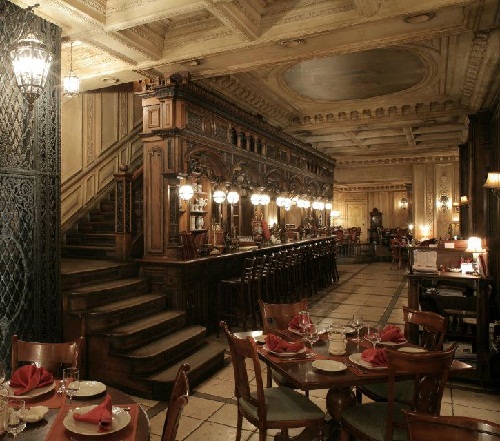 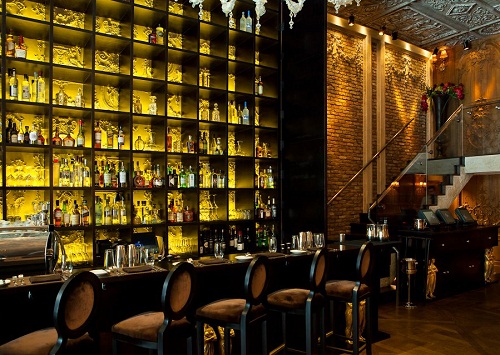 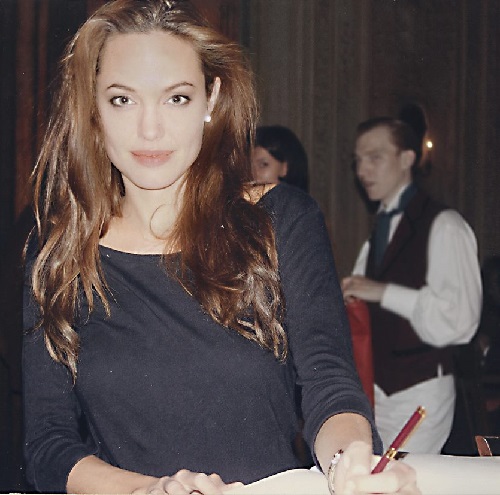 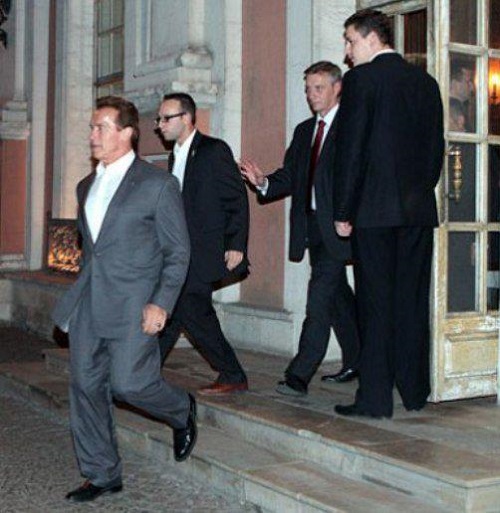 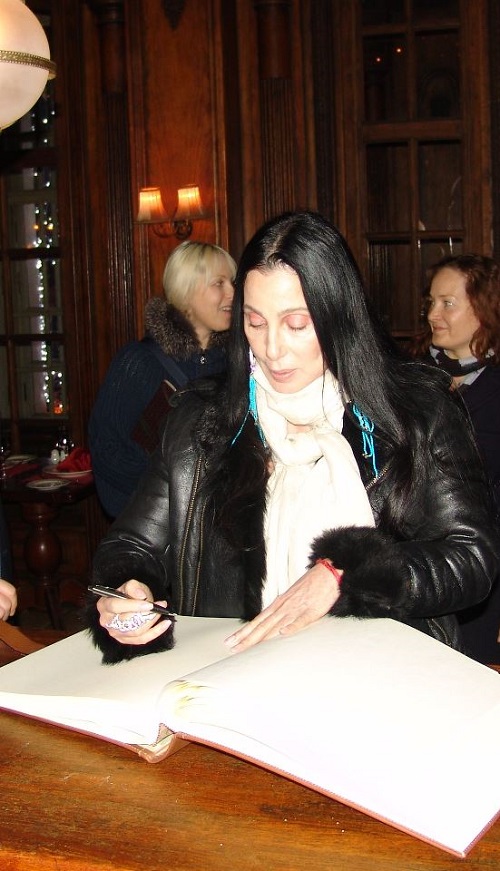 Halle Berry about the Café Pushkin ‘Thank you. It was lovely. Always Halle Berry’ 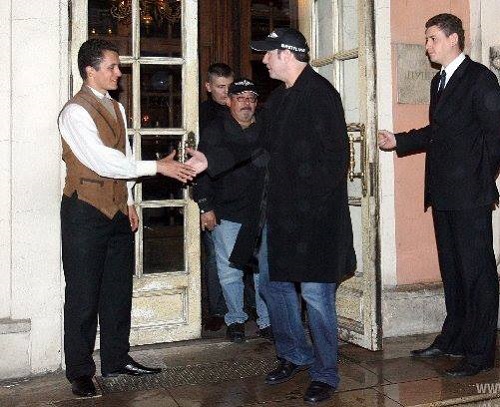 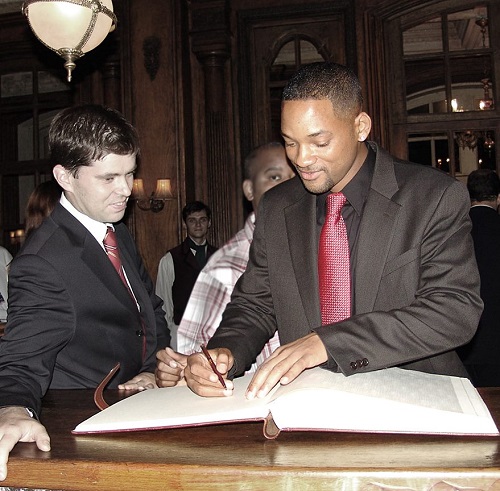 Will Smith in Cafe Pushkin