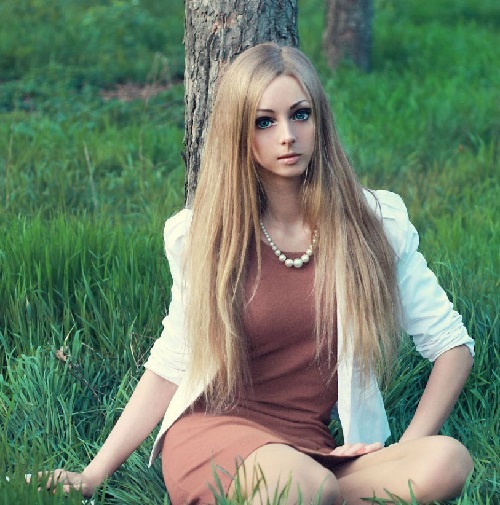 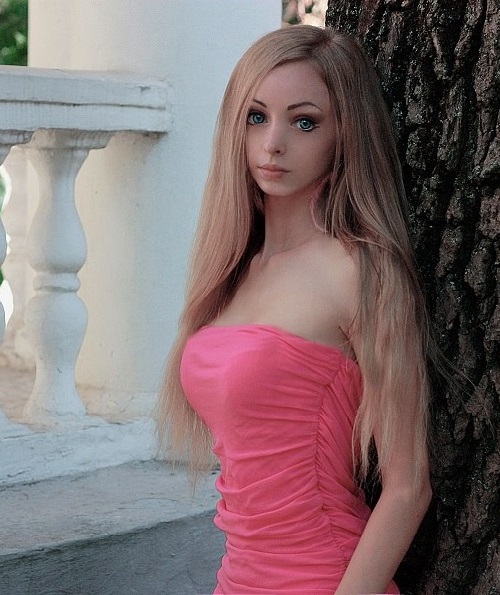 The new Barbie has the same dead unconscious look, fan in hand and stories to merge with nature. Alina Kovalevskaya, the same as Lukyanova maintains a blog on her page on Russian the social network, on which she says that she is not afraid to stand out from the crowd and show her true self, she is an individual. But, unfortunately, the girl can only speculate on such topics, remaining just a clone, and not an individual.

They go under the surgeon’s knife, followed by dozens of operations, hundreds of thousands of dollars spent on it to bring the face and body to the dubious ideal courts with surgeons, mutilated life – and still a great desire, the desire, the need to go under the knife. Giving money and wake up with a new nose, or enlarged breasts, doll eyes. All glamorous pink, new style, manner of speaking, walking, a new social circle.

“People often write to me, I look like Valeria Lukyanova. I’m tired of repeating that I do not try to be like no matter who. I have my own style, my own external data and my own interests. Originally appearance of Barbie doll was considered ideal standard of beauty, and many try to be like her. But I resemble the doll naturally – my big eyes, small nose, small plump lips, as well as my facial features allow me to look this way, and I like it. I was born and look like a doll from birth”. 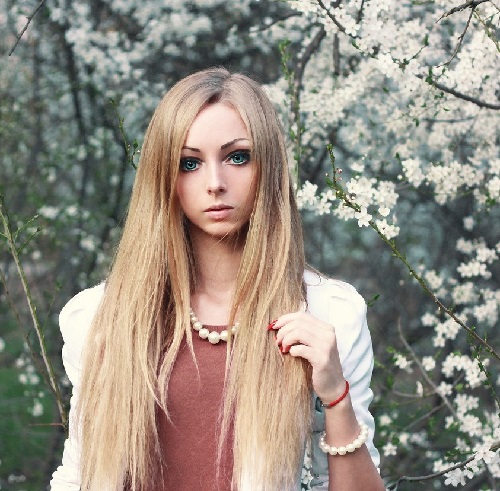 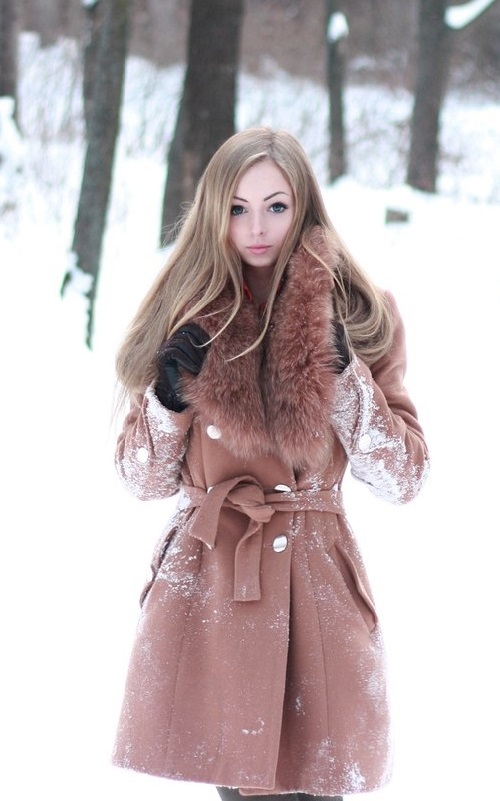 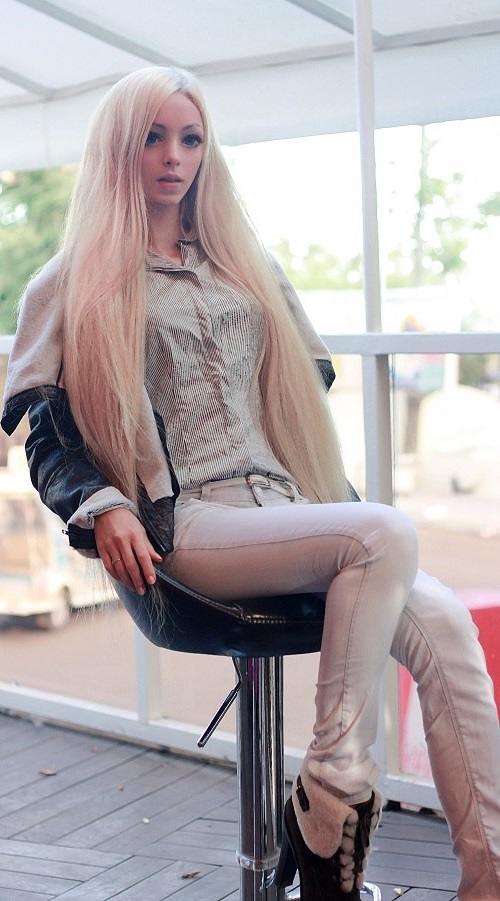 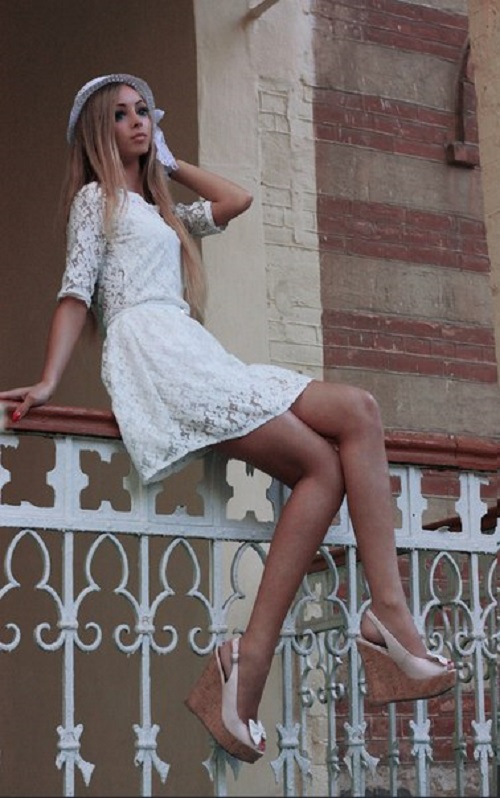 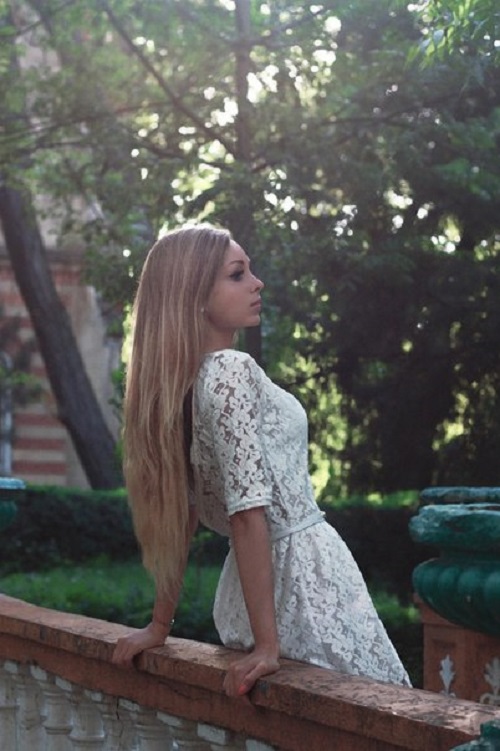 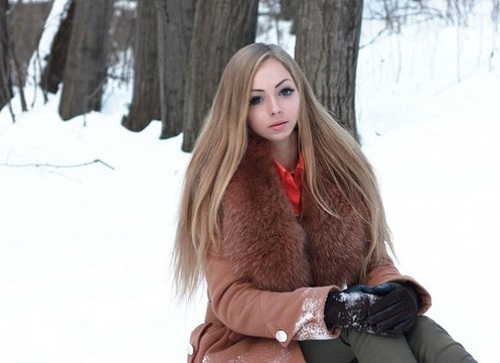 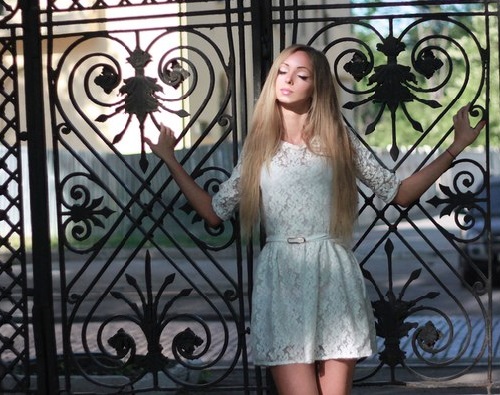 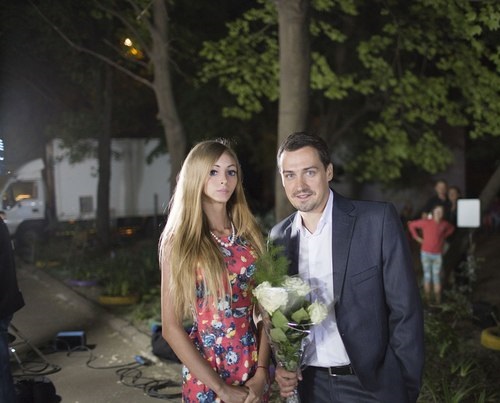 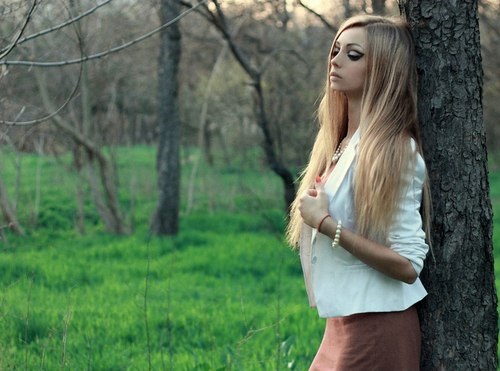 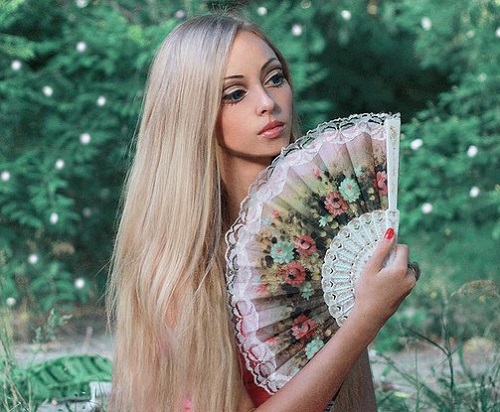 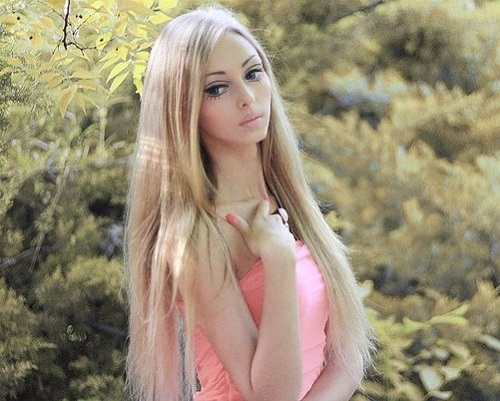 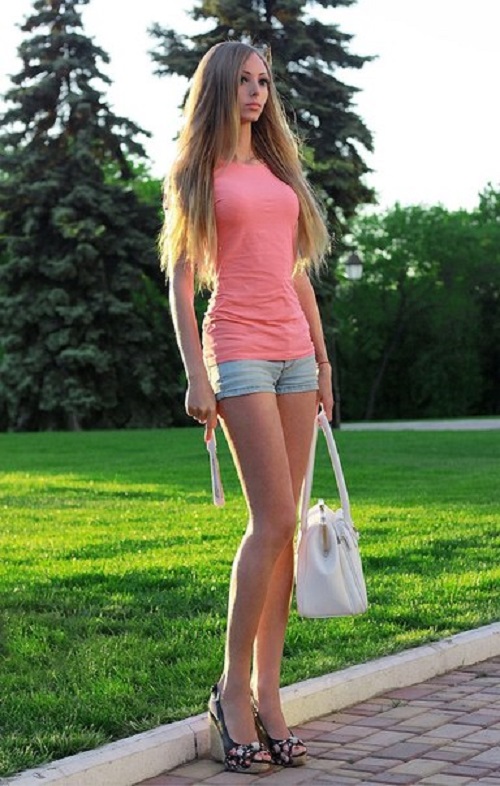 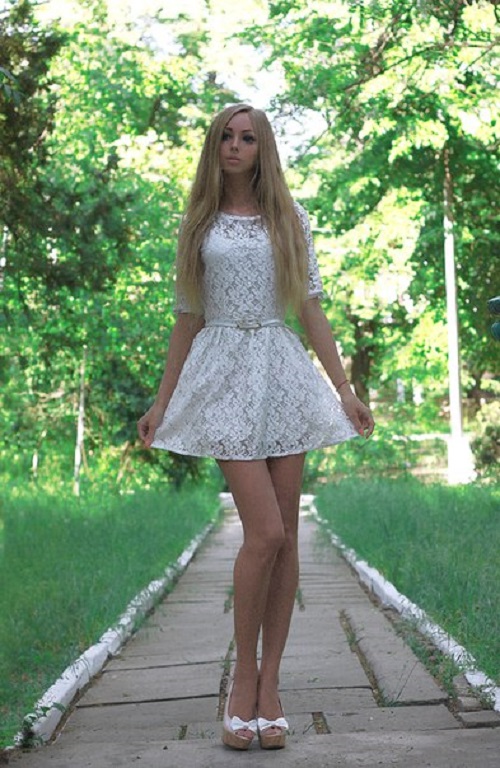 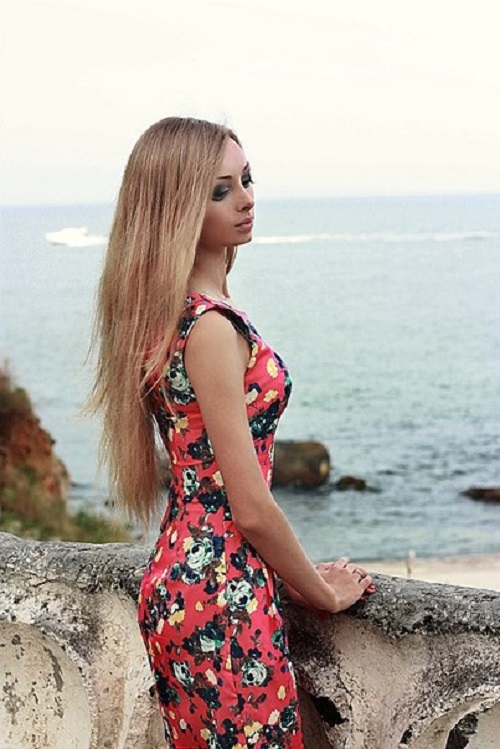 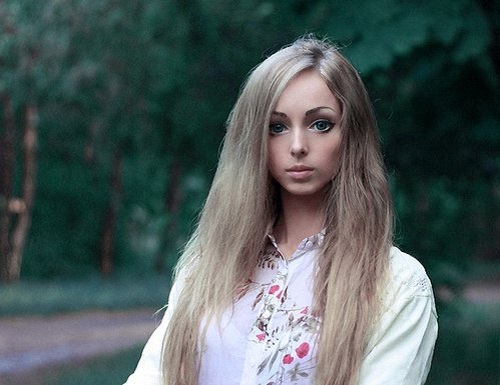 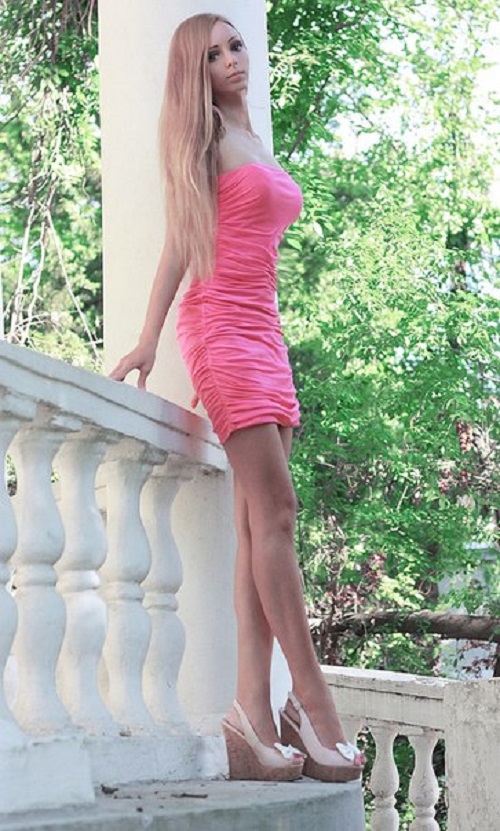 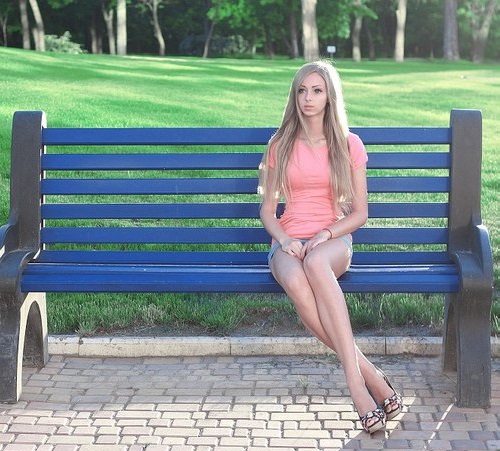 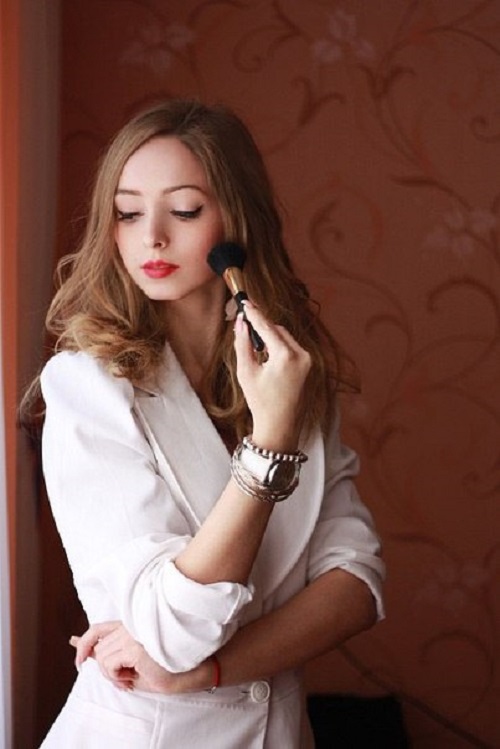 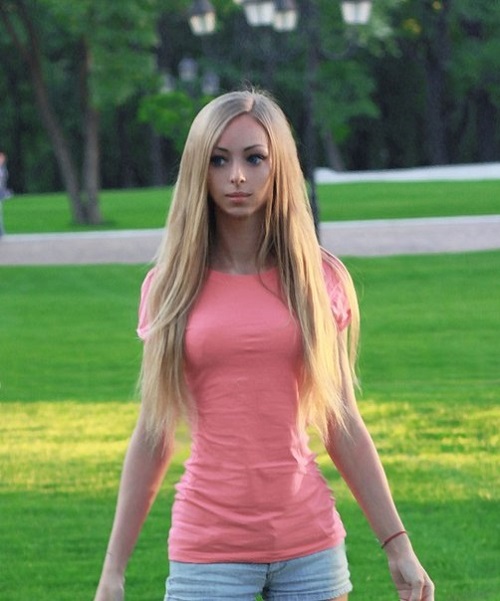 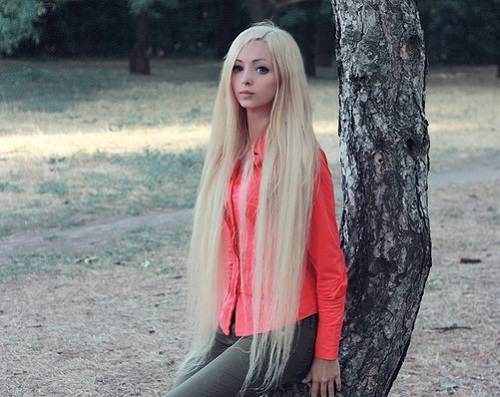 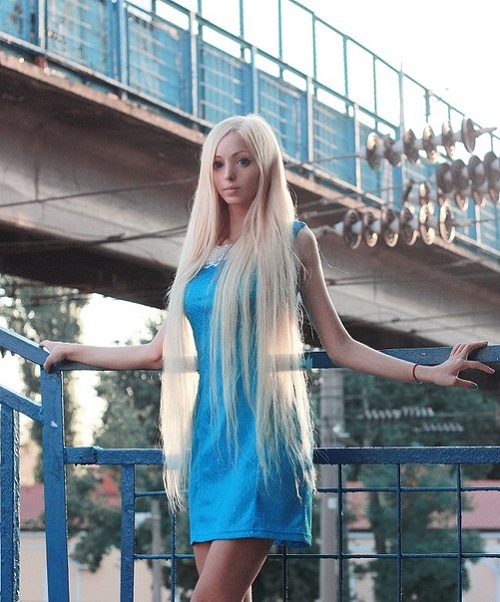 One of 7 Barbie girls Alina Kovalevskaya 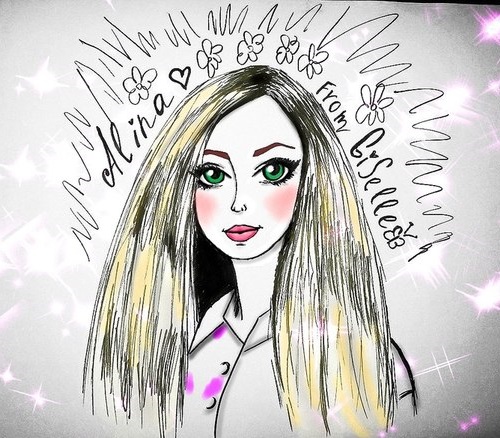 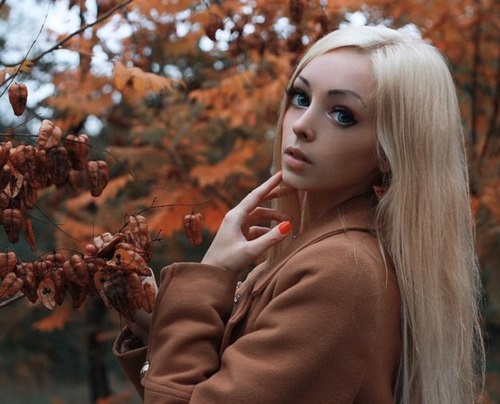 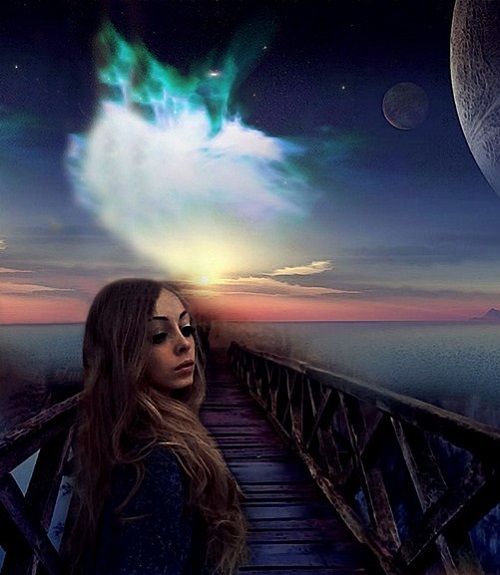 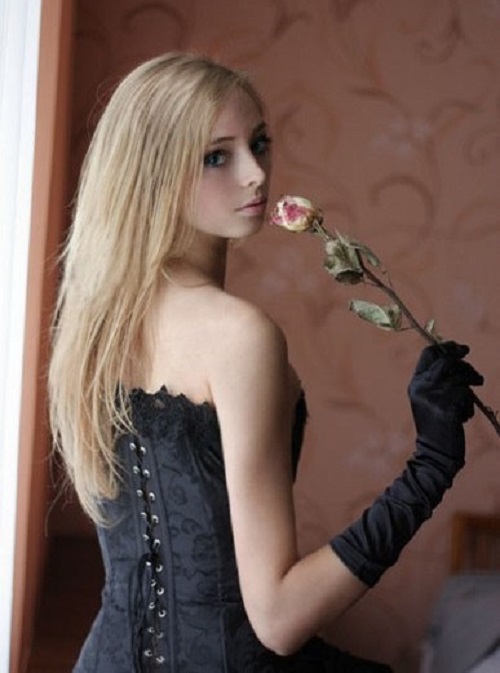 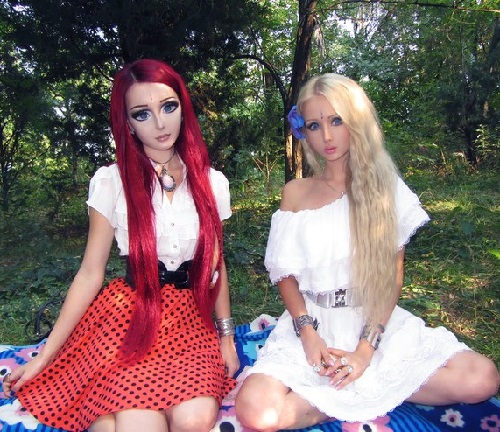 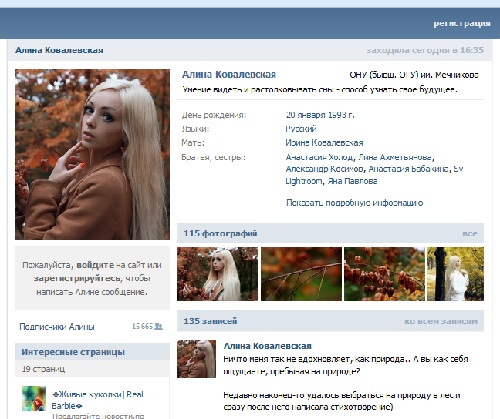