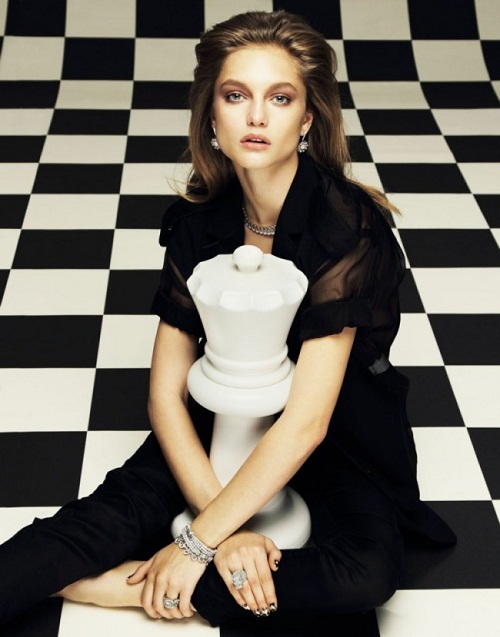 Beautiful Russian model Svetlana Zakharova
Born 8 October 1993 in Chelyabinsk, Russia, she began her model business in 2009. As for parameters, Zakharova is 175 cm tall and has measurements of 80-60-88 cm.
According to critics, Zakharova is a new and promising face in the world of high fashion. The 18-year-old girl has a natural, so-called “sixth sense” for the camera. Undoubtedly, her piercing blue eyes and a gaze have the certain touch of freshness and cuteness.
In fact, Russian model got into the AVANT 2009 through Chelyabinsk Exclusive agency. Noteworthy, her career took off with an exclusive show of Alexander Wang, Spring-Summer 2014. After New York, Svetlana went to Paris, where she worked for Balmain, Chloé, Giambattista Valli and Chanel. Also, in season Fall / Winter 2014 she tried her hand at fashion week in Milan. Fortunately, she successfully showed herself there.
Besides, she was a cover girl for several fashion magazines. In particular, German ‘Quality’ January 2012, Madame Air France (September 2012), Switzerland ‘Edelweiss’ (October 2011), and Spur Magazine (March 2011). 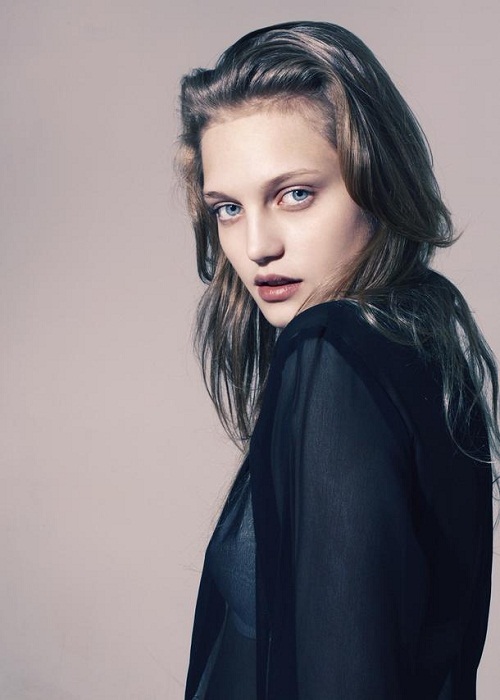 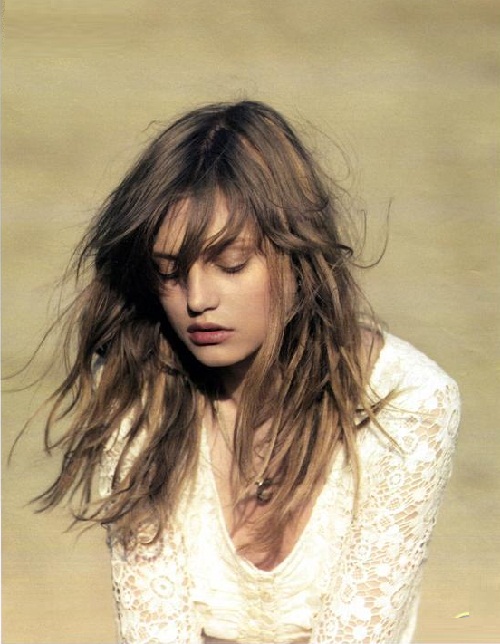 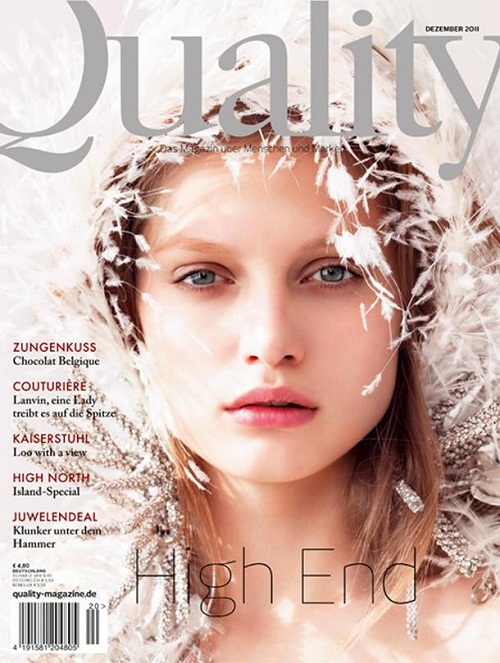 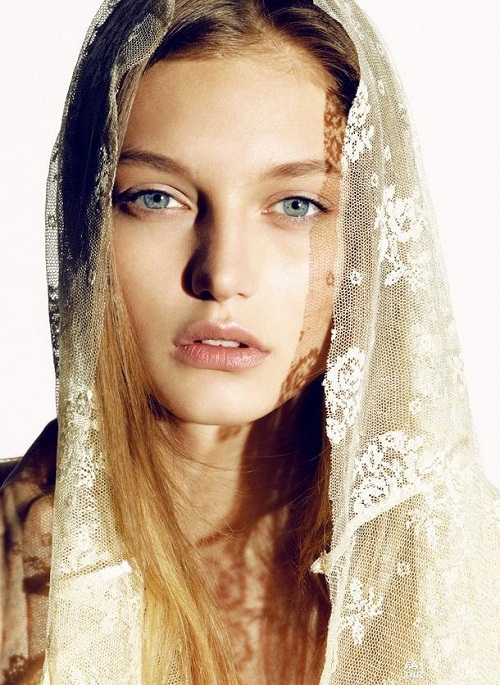 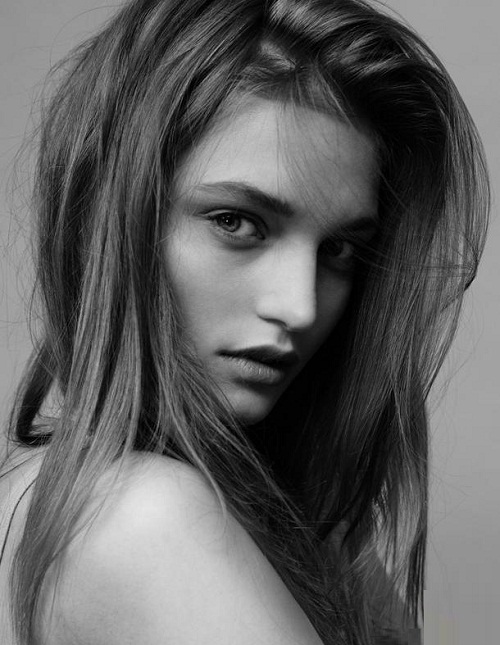 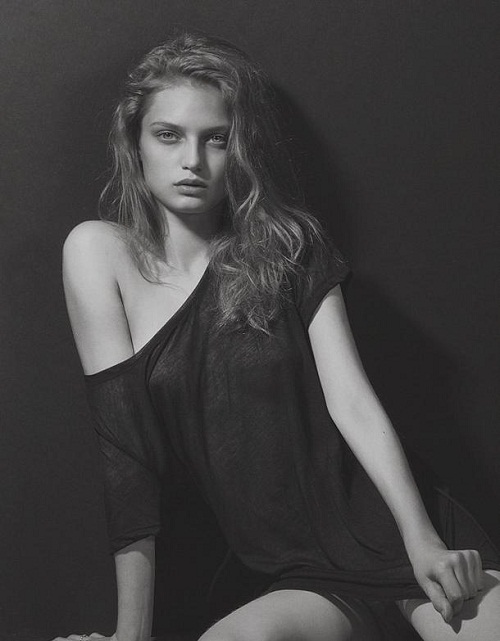 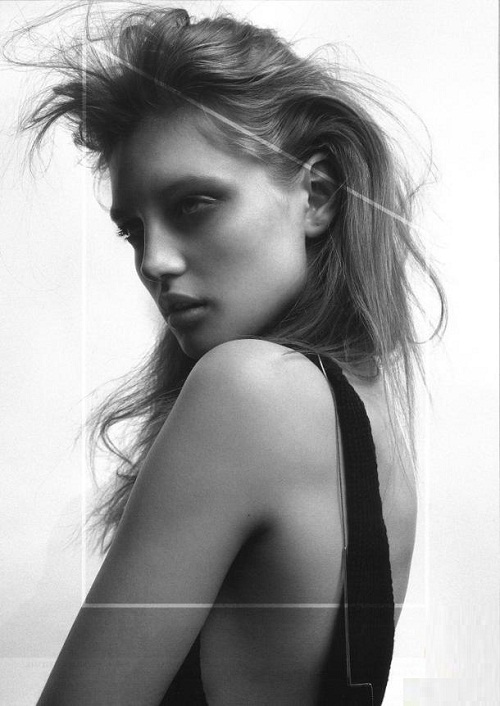 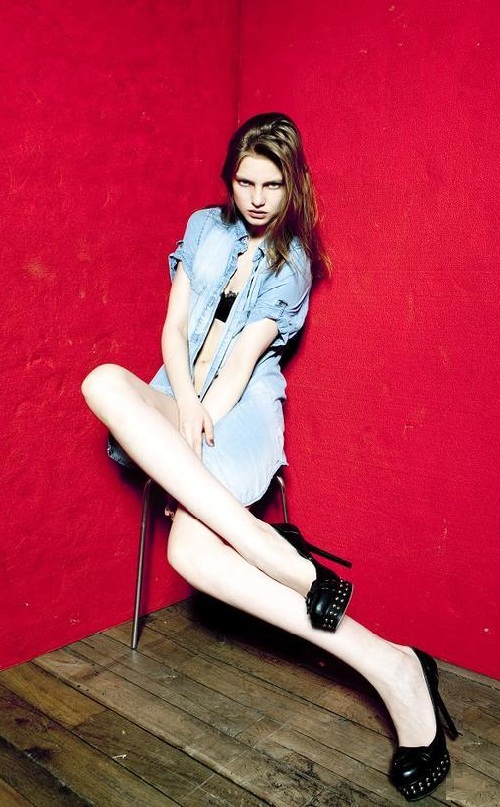 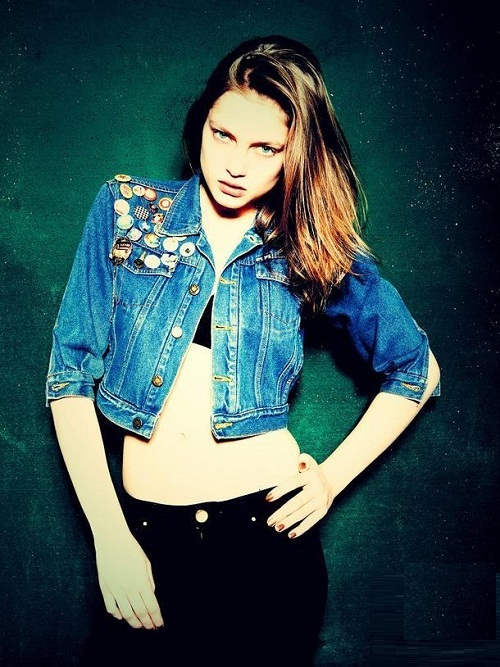 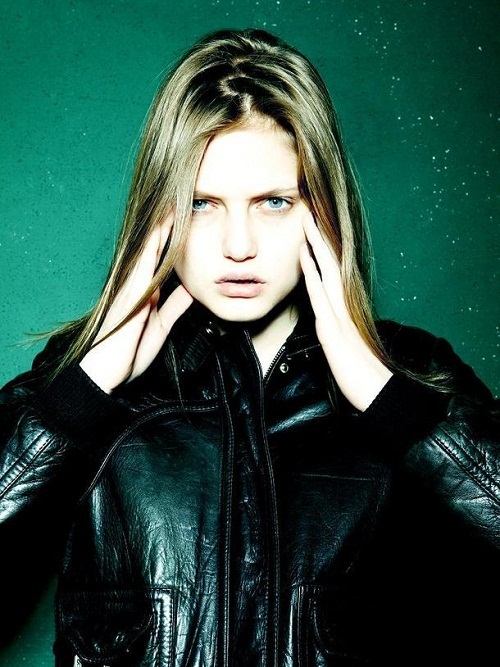 For many years living in New York, model Svetlana Zakharova 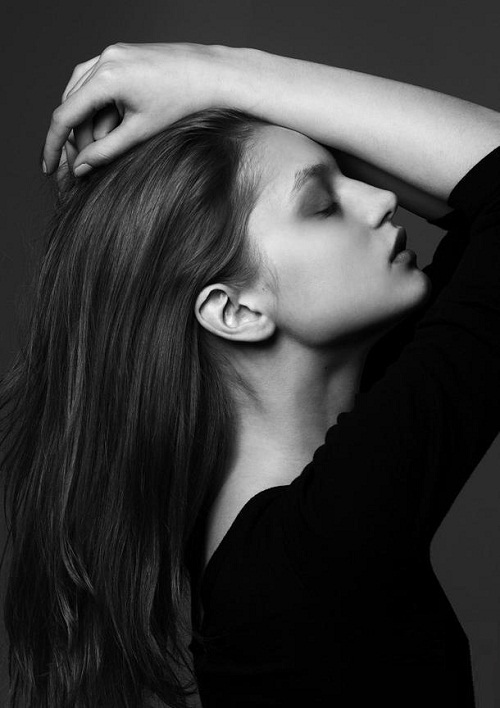 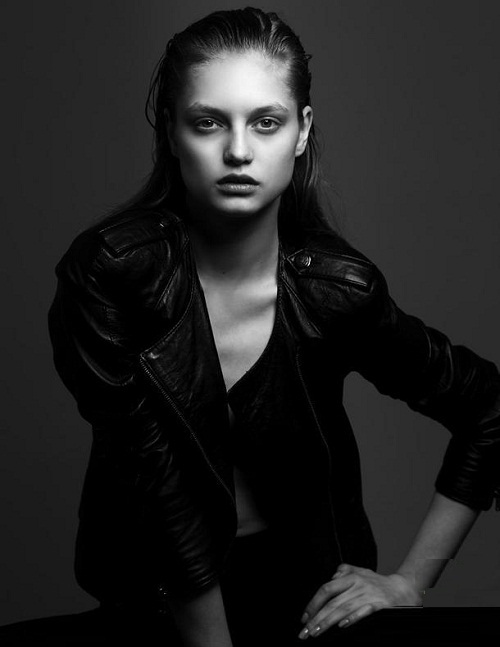 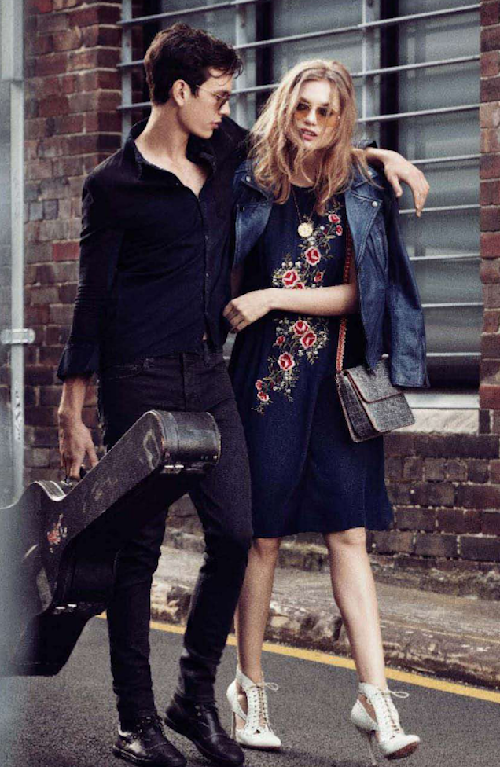 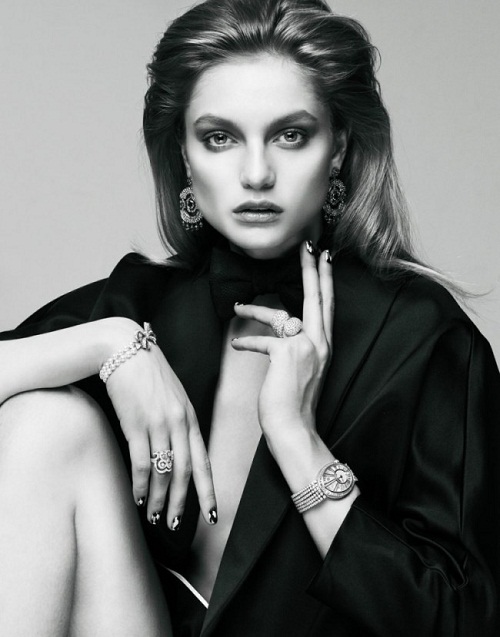 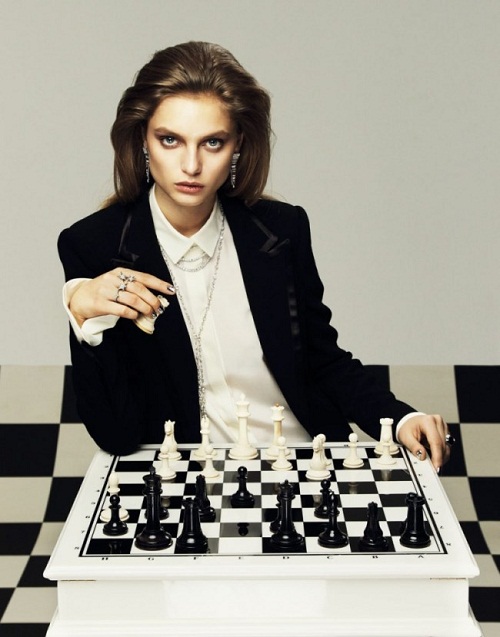 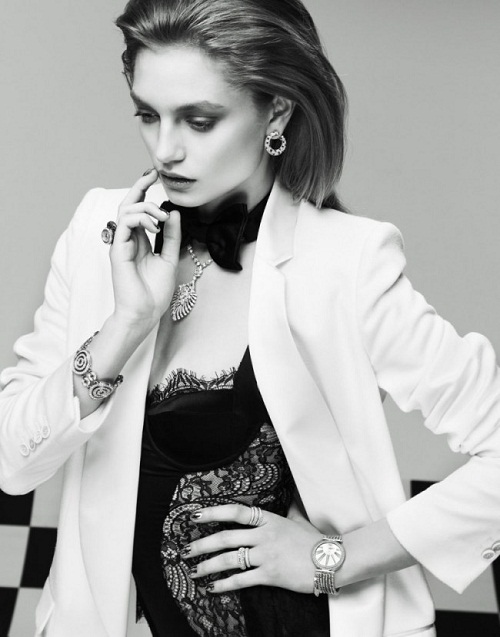 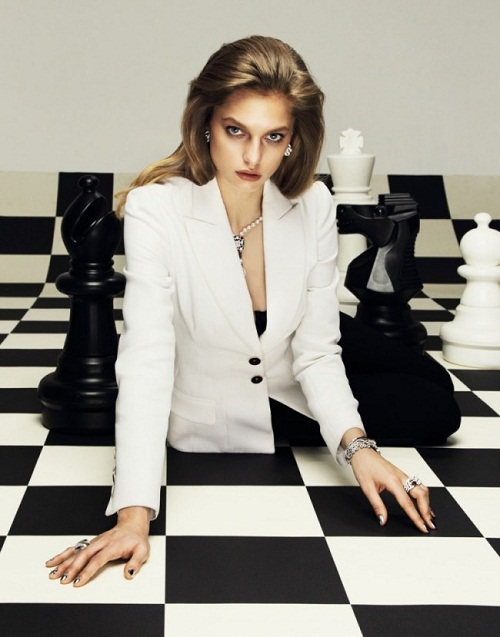 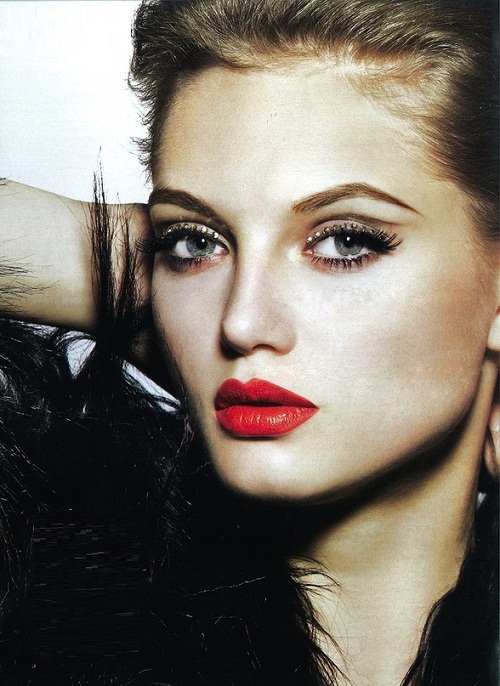 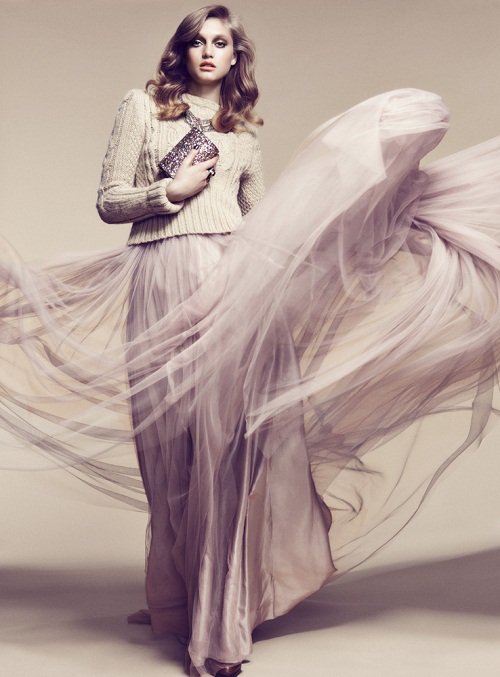 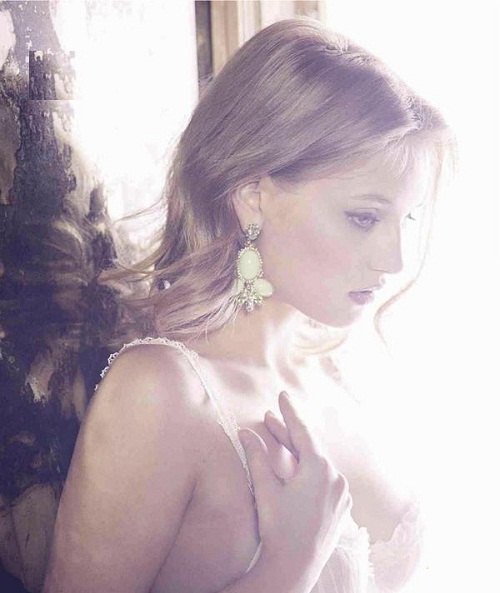 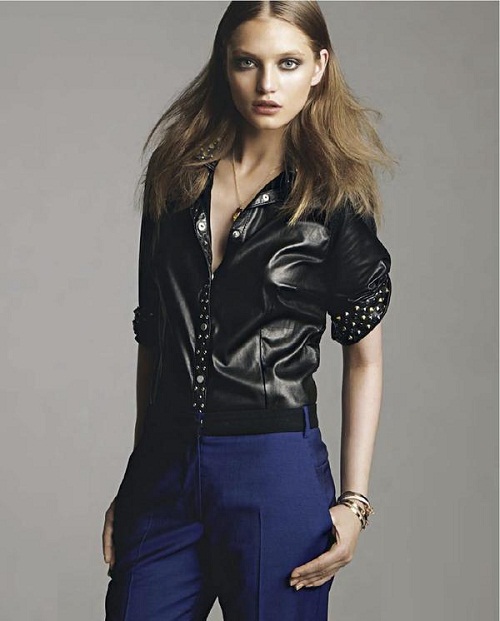 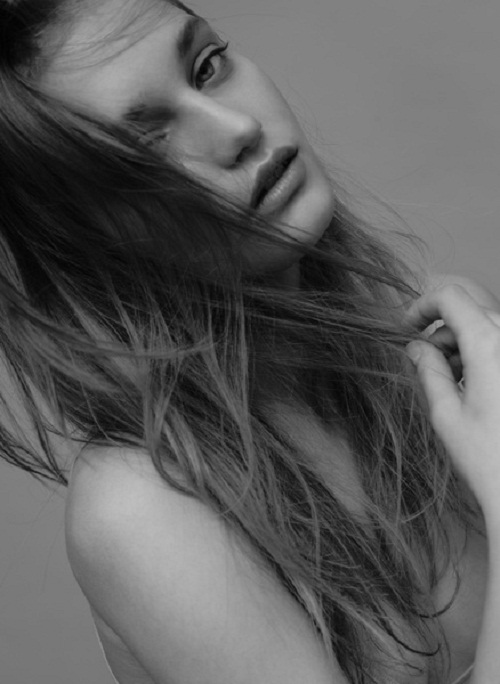 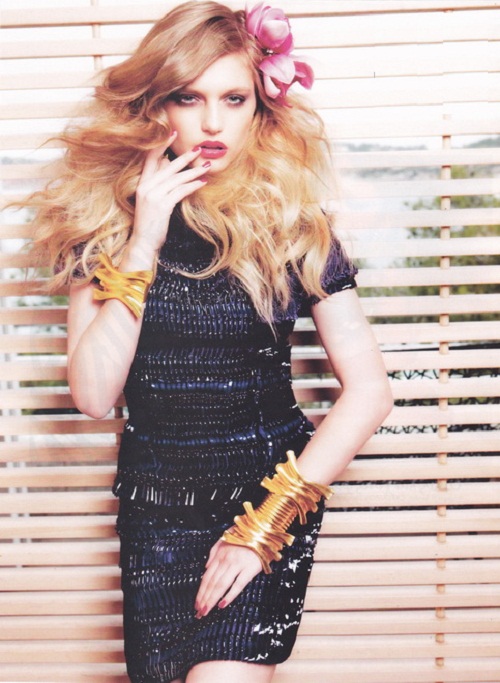 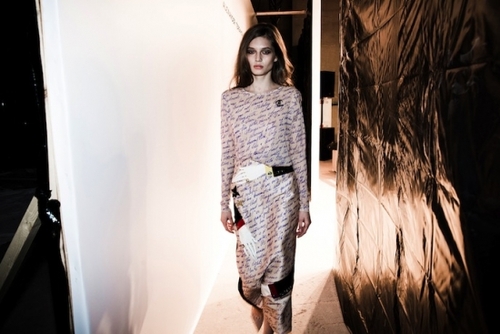