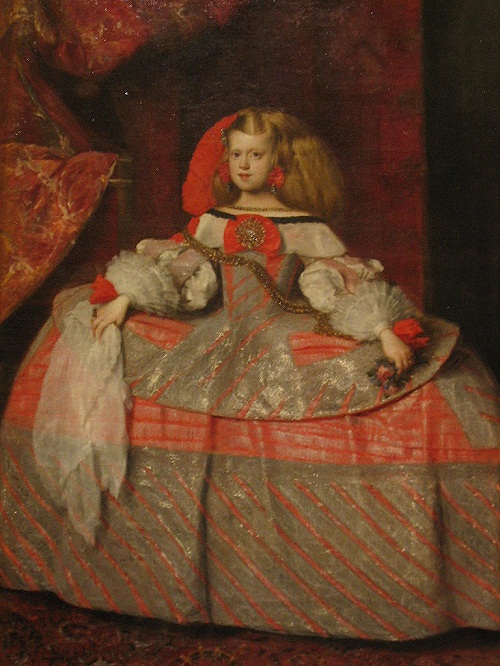 Short life of princess Infanta Margarita
The marriages of the royal daughters – a matter of national importance, and for whom to marry Margaret, when she grows up, was known almost from her birth – for the future Roman Emperor Leopold I. That is why the court painter Diego Velazquez painted portraits of Infanta every few years: they were sent to Vienna, so that future husbands relatives could see how the bride grows. She married him on Easter 1666 at the age of fourteen years old. Leopold was twenty-six. He was her maternal uncle and cousin on her father’s side. Margaret called her husband uncle, even after marriage, but he called her Gretl. 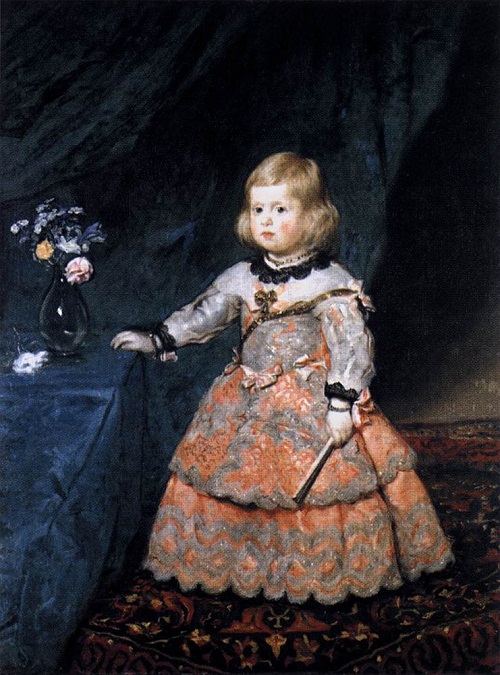 Margarita Teresa Spanish (July 12, 1651 – March 12, 1673) – Infanta of the Spanish branch of the Habsburgs. The older sister of Charles II, the last representative of the Spanish Habsburg throne. Margaret’s parents were King Philip IV and his second wife, Mariana of Austria, sister of Emperor Leopold I (future husband of our heroine). She was nearly thirteen years younger than her husband. Six children were born from this marriage, only two reached adulthood – Margarita Teresa and Charles II, heir to the throne. 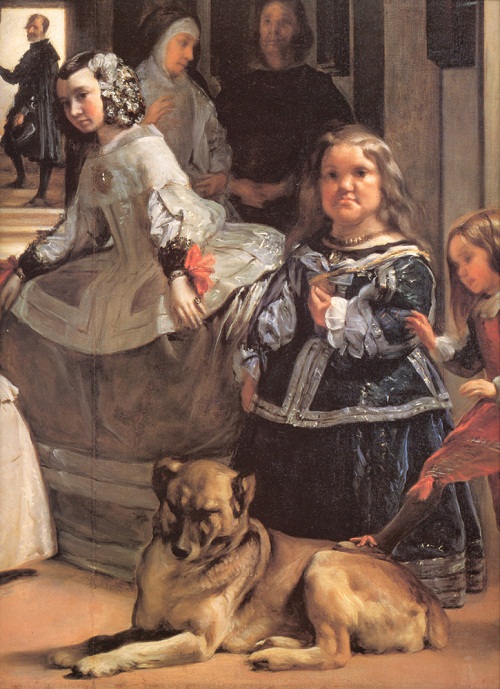 Infanta Margarita, dressed in white, is in the center of the composition, surrounded by her ladies in waiting, “Las Meninas” – Maria Augustina de Sarmiento and Isabel de Velasco, two court jesters – Mary Barboly and Nikolasito Pertusato, and hunting-guard dog

Behind her – bodyguard talking to ladies and chaperone Marcela de Ulloa, and standing in the doorway butler Jose Nieto. The king and queen, Philip IV and Mariana of Austria, reflected in the mirror in the depth of the picture (ie, they are at our place – the place of viewers), and on the left master depicted himself, working on this composition. The whole picture, as if immersed in the shadow, and only Infanta stands on its bright spot, she is a kind of “Sunbeam” in contrast to gloomy Alcazar.

A century later, critics, telling about the artist’s canvas, called the artist and Infanta “Master and Margarita”. By the way master, realizing the value of his creation, immortalized his personal achievement in it – after being knighted in 1659, added to the painting his Knight Red Cross, which he was very proud of. 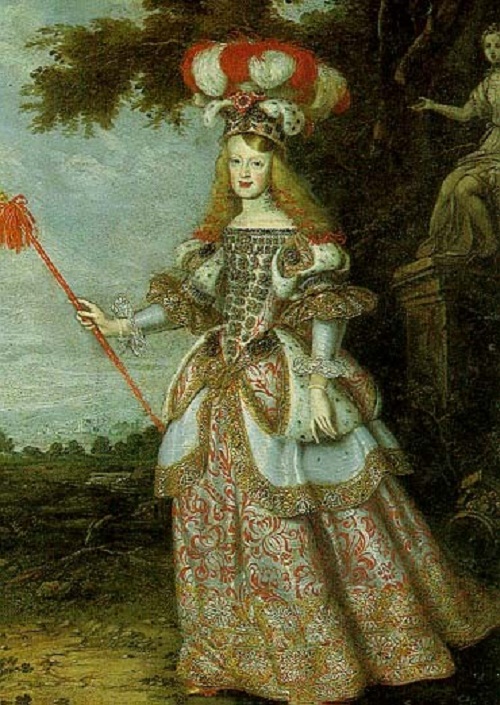 Despite the difference in age and unattractive appearance of Leopold, to everyone’s surprise, the marriage was a happy one. The couple had many common interests, particularly in the arts and music. The ruler Leopold was loved by courtiers and relatives and the people. During the six years of marriage, Margaret gave birth to six children, of whom survived only only daughter – Maria Antonia (1669-1692), who became the wife of Maximilian II. Margaret was very fragile and many of her pregnancy very soon made her weak. On top of that she had a goiter, thyroid changes.

The court frankly hated the Empress, and knowing of her poor health, were patiently waiting for her to die and free the emperor. She complied with their request in March 1673, died after giving birth at the age of 21. 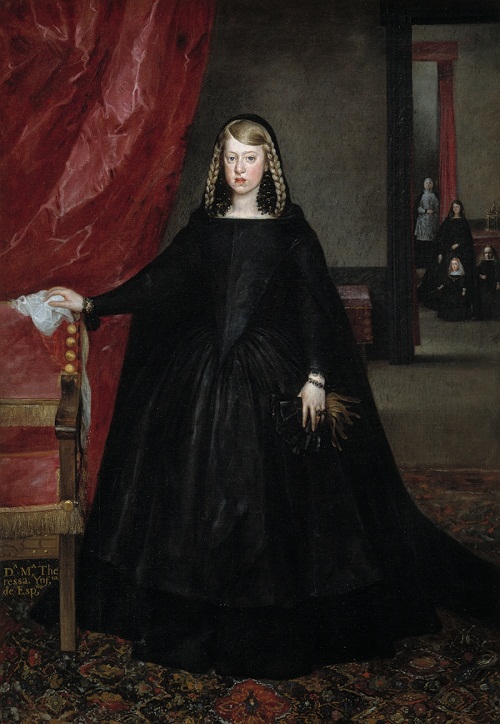 Judging by this portrait, shining ray of sunshine went out there with the departed childhood. Black robes, extinct look – and Margarita was only 15. In accordance with the Spanish court etiquette 15-year-old queen was strictly forbidden to read, look out the window, and show not only her feet, and even shoes. She was even forbidden to laugh. Neither the king nor queen were supposed to laugh. Spanish court etiquette was paramount. Well, such is the fate of queens and empresses – it is not at all to partake of the joys of life, on the contrary, to sacrifice one’s life in an attempt to continue the dynasty.

And how many girls looking at children’s portraits of the Infanta Margarita want to be a princess: enchanting, like a doll, with huge blue eyes and blond hair, in the incredible width of the skirt, surrounded by servants and maids of honor. But fairy tales are only in fairy tales. 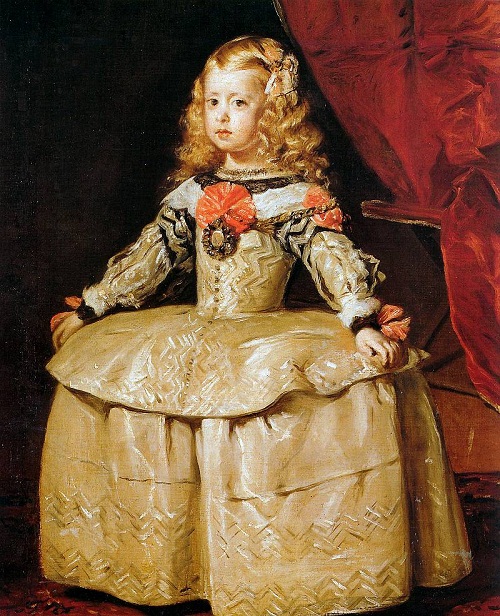 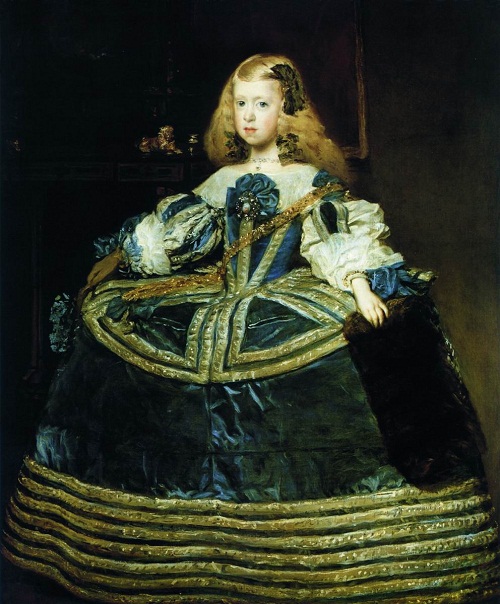 Velazquez. Diego – Portrait of the Infanta Margarita at eight years old, in 1659 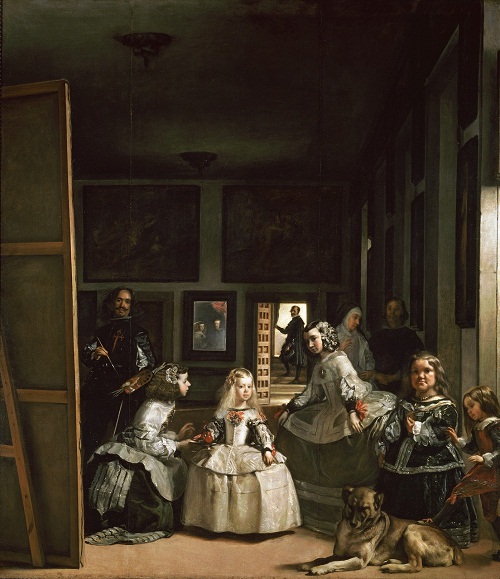 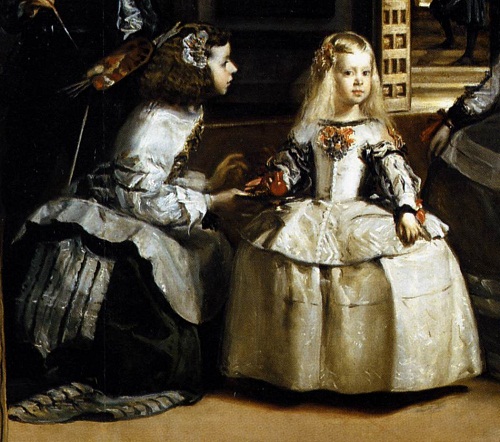 A century later, critics, telling about the artist’s canvas, called the artist and Infanta “Master and Margarita” 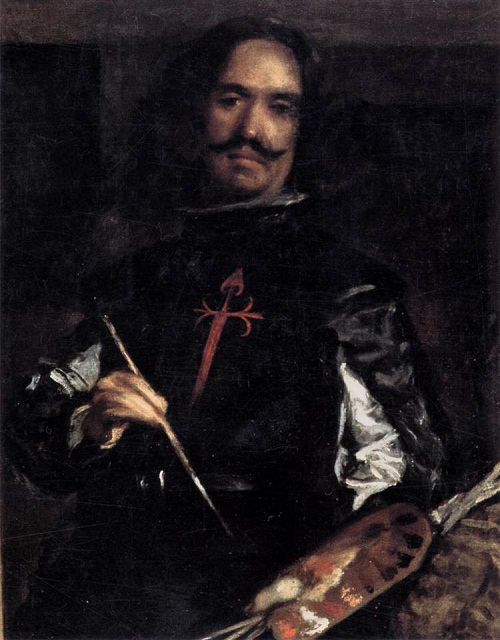 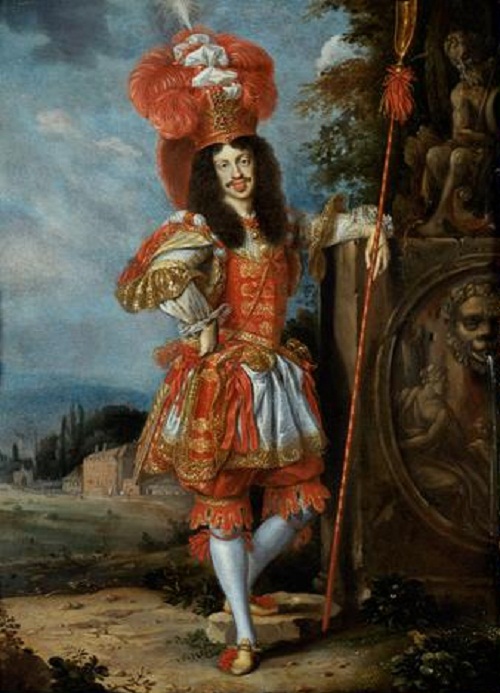 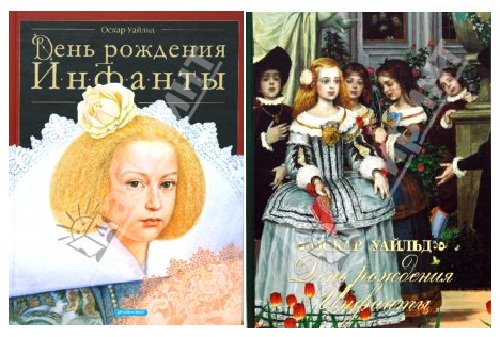 The writer Oscar Wilde inspired the plot of “Las Meninas”, wrote a story about Margaret “Birthday of the Infanta”. 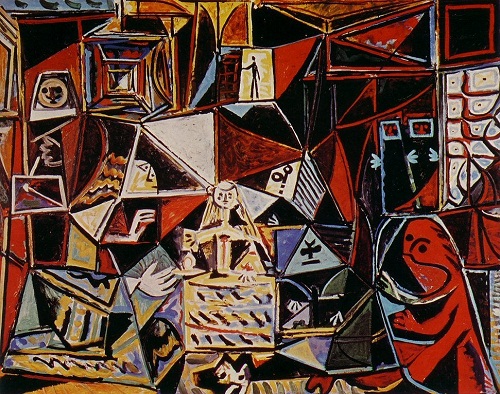 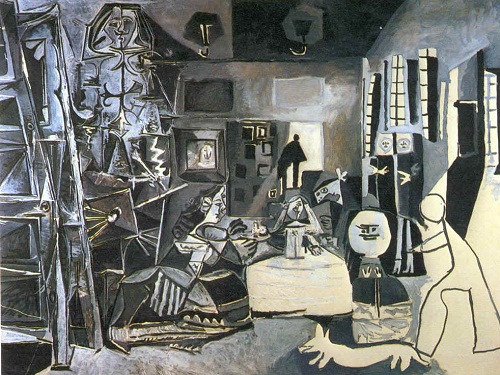 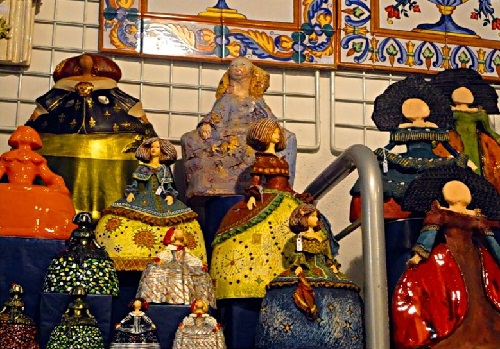 Infanta and her ladies in waiting 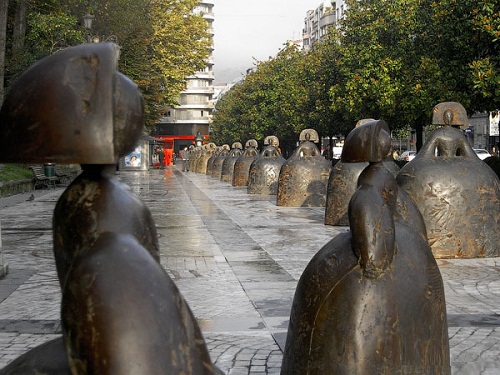