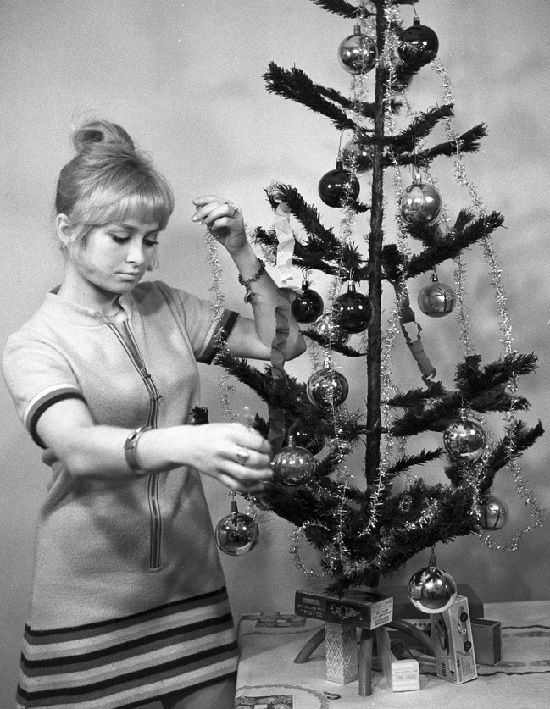 Polish actress Magdalena Zawadzka
Born October 29, 1944 in Filipovice, Magdalena Zawadzka – Polish actress of theater and cinema, Honored Worker of Culture of Poland (1979). She made her debut on the screen at the age of 18 in the film “Meeting in the Tale” (1962, directed by Jan Rubkovsky). Actress of the Warsaw theaters, she graduated from the Higher Theater School in Warsaw (1966).
She gained popularity after performing the main roles in the film “Pan Volodyevsky” (Basia, the Golden Clone Award, 1969) and the television series “The Adventures of Pan Michal” (both 1969). Since 1973 she was the wife of the actor Gustav Holobek (1923-2008). Jan Holoubek (p.1978) is the son of an actress.
Meanwhile, all began in 1962, when the seventeen-year-old Magda passed the exams to the theater school. She caught the eye of director Ian Rybkovsky, who was looking for his next film “Meeting in the Tale”. And for the film he needed just such a mischievous, independent, today’s girl. However, not one Rybkovsky was looking for such a type. Polish cinema was looking for representatives and a new generation, free from the complexes of the military era, born and formed in the new Poland. 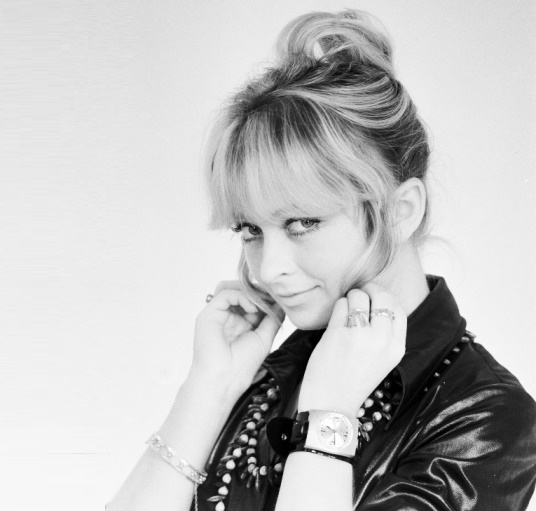 According to critics, Magdalena Zawadzka played Lady Macbeth badly. And, most likely, the failure of this role was not that the classic turned out to be too difficult for the actress. From each of the replicas of the television lady Macbeth the viewers saw a young Warsaw model from the 1970s.
However, the first-year student of didn’t pay much attention to this fact. She was just happy to play in the first film near the famous actrs, such as Alexander Silesia, Gustav Holoubek and Andrzej Łapicki. Indeed, it was a happy debut, and the first success! And her next film directed by Jerzy Stavinsky’s was “There Will not Be Divorces”. There her role was much more complicated and dramatic than in Rybkovsky’s film. 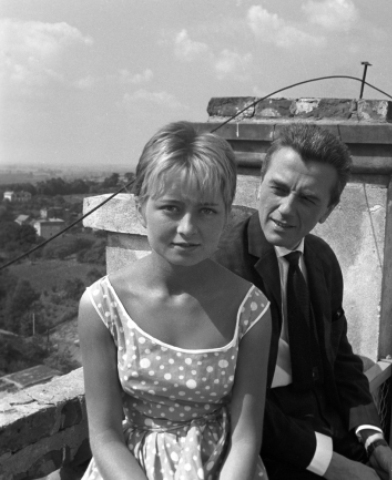 … Her appearance on the screen is unconcealed parody: too high heels-studs and too flared skirt – everything, as it should be in the capital, judging by the fashion magazines. And Katarzyna with an addiction looks at her contemporaries, now and again checking her own reflection in the windows. She came to Warsaw from an unnamed province with an indestructible confidence in the refinement of her manners and clothes. Besides, she brought with her the main thing – a deep conviction of their dissimilarity to others, the most natural proof of one’s own individuality. 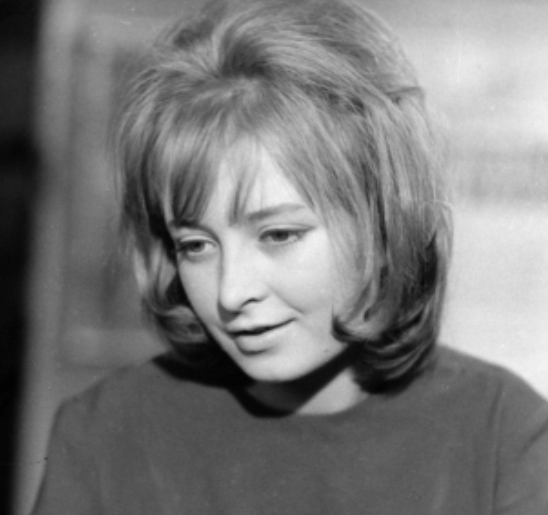 In the “Divorce” her infantile, unadulterated practicality shocks even the old lady from the matrimonial agency. But … all her cynicism and practicality are just a maiden’s revenge to some stupid, indecisive and unfaithful boy who has stayed somewhere in the provinces .. This frankly comical role confirmed her place in Polish cinema, and it was only the beginning of the biography of the Warsaw girl, which she then continued in a variety of films.

With this role, she began a long list of her subsequent works, mainly in comedies. Zavadskaya played her character temperamentally, precisely and enthusiastically. But inextricably. 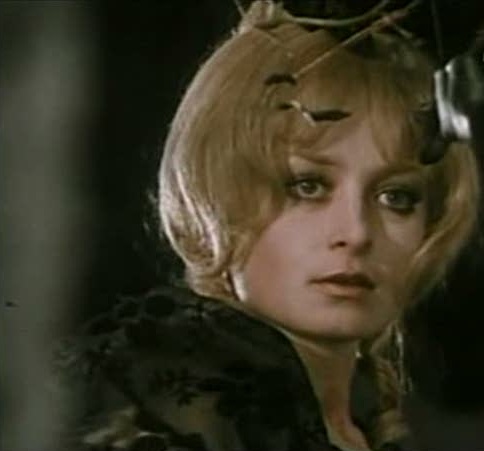 It’s amazing that she did not get bored with it, liked it, and caused imitations. Her heroine lacked a variety of reactions, details, household exoticism and psychological certainty, which for the most part have nothing to do with the movement of intrigue, or with neighbors in the plot. Suffice it to recall at least Khmelevsky’s comedy “The Wizard in the Brigade”, where she played a slightly different variation – lyric, muffled, soft.

By a strange coincidence, the actress achieved the most complete embodiment of her character in the historical role in Jerzy Hoffmann’s “Pan Wołodyjowski”. Zawadzka played the main female role here – beautiful Basya. Her character – not inferior to knights in possession of a sword, vaulting, state thinking and self-sacrifice. 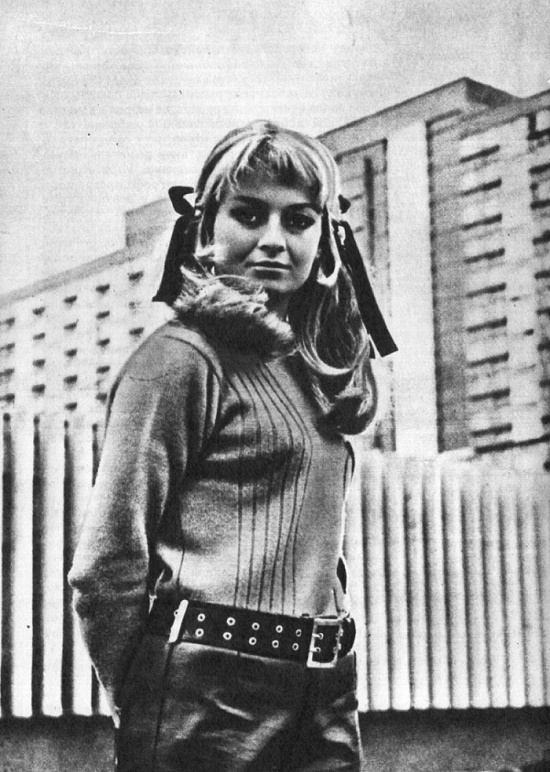 No doubt, in each of these films Zawadzka did not just repeat her heroine: a new story situation, a new profession, just a new year, added to her age. All this expanded character, changed habits, Zawadzka acquired femininity, confidence and calm. 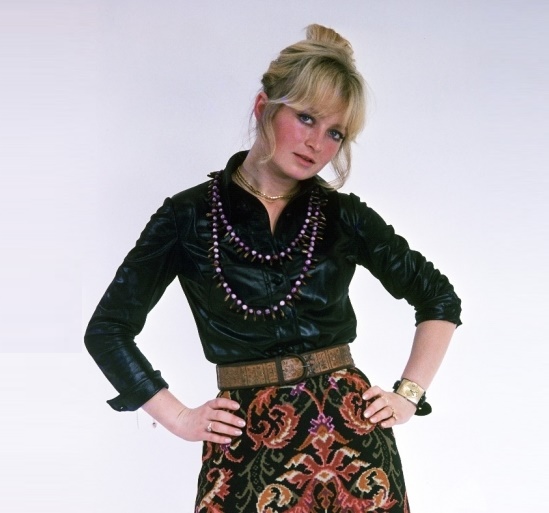 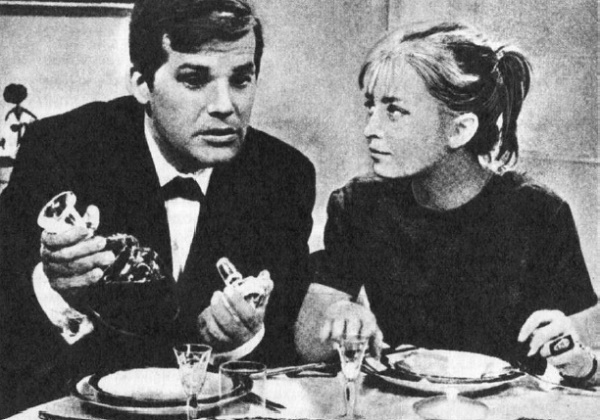 1963 film There will be no divorces 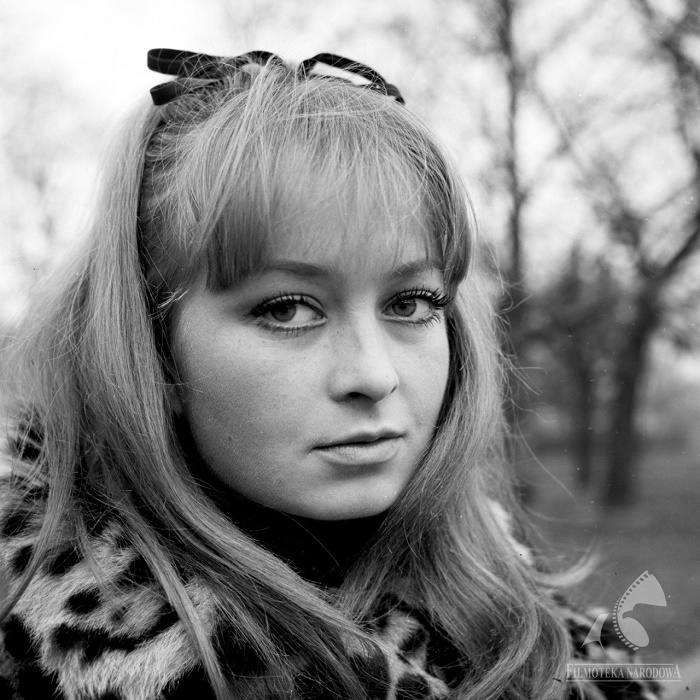 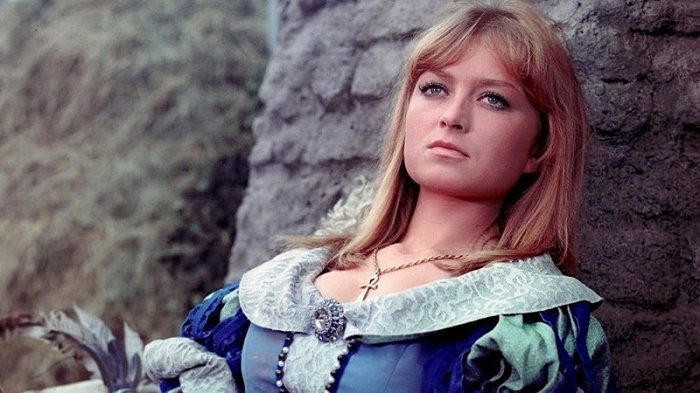 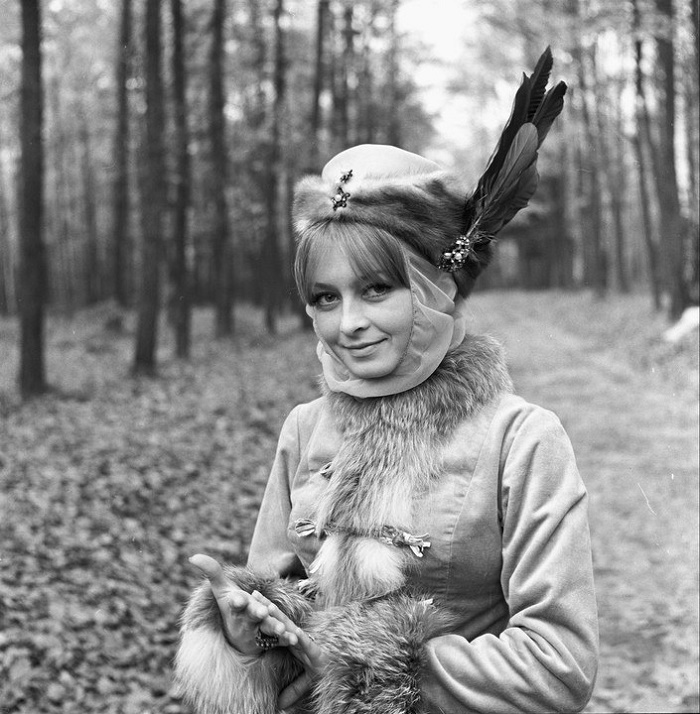 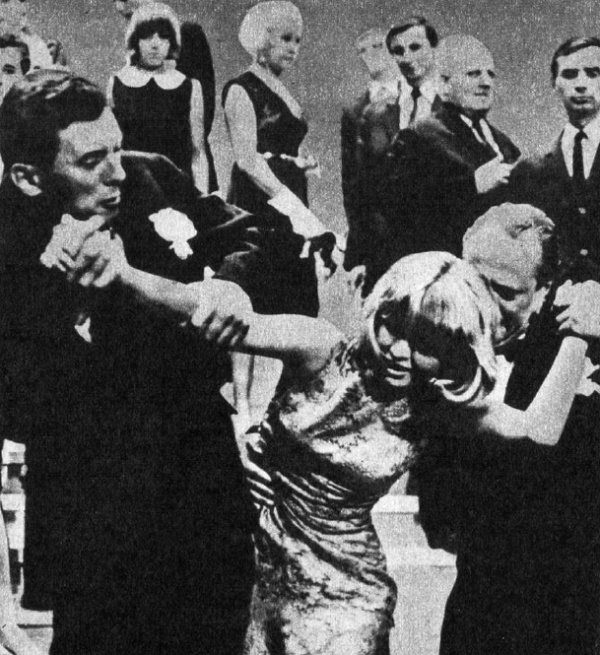 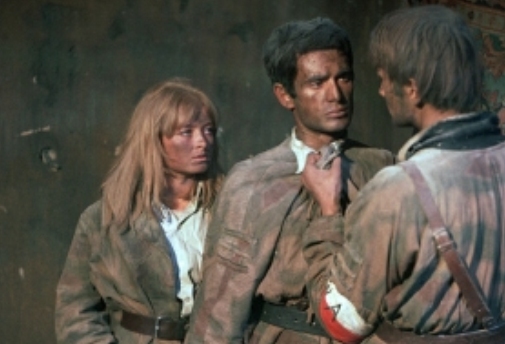 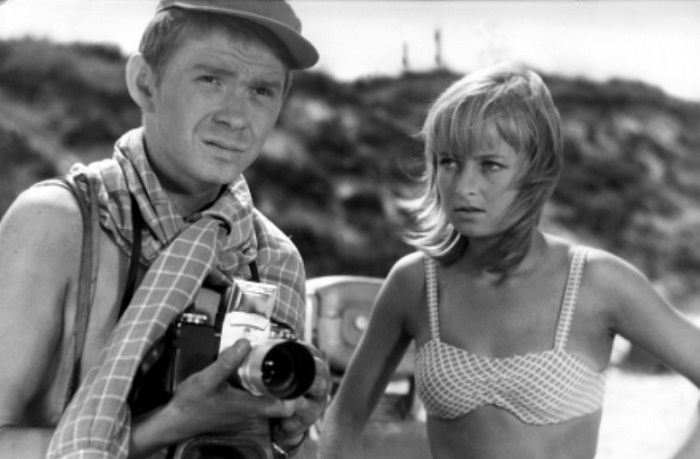 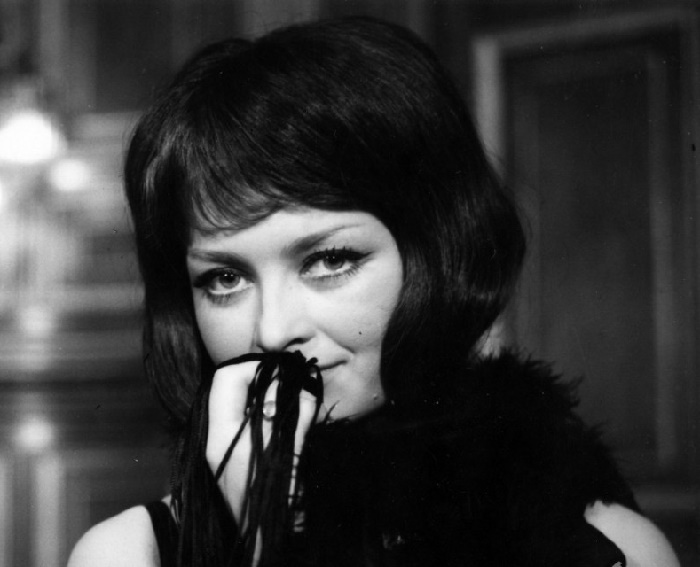 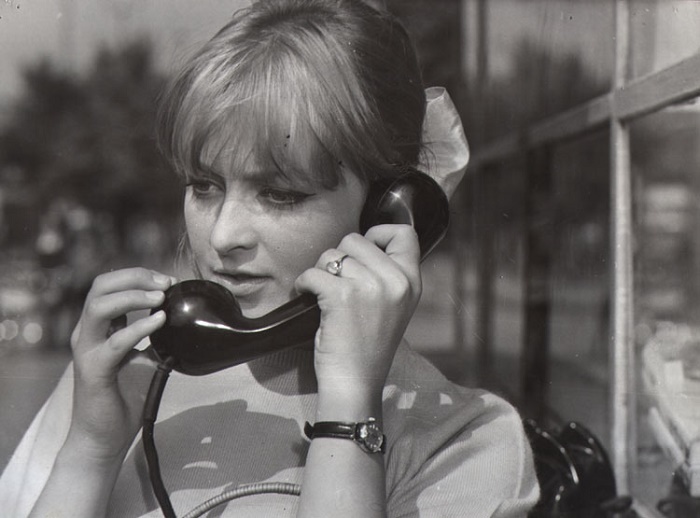 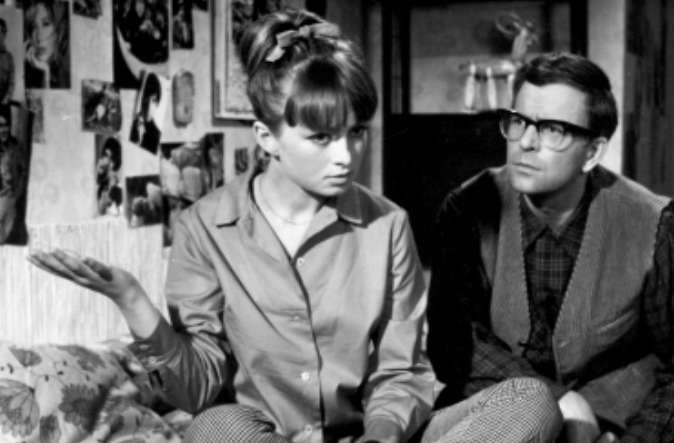 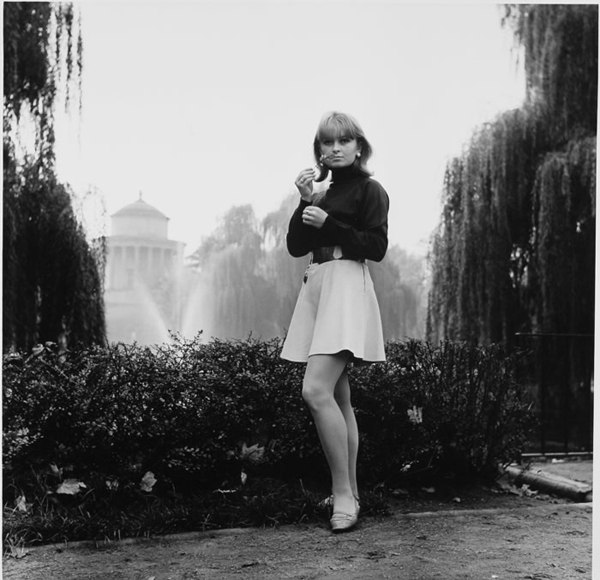 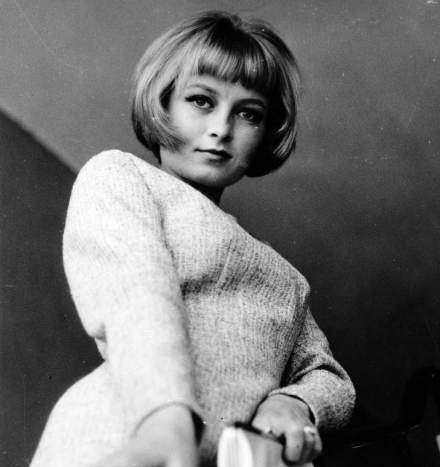 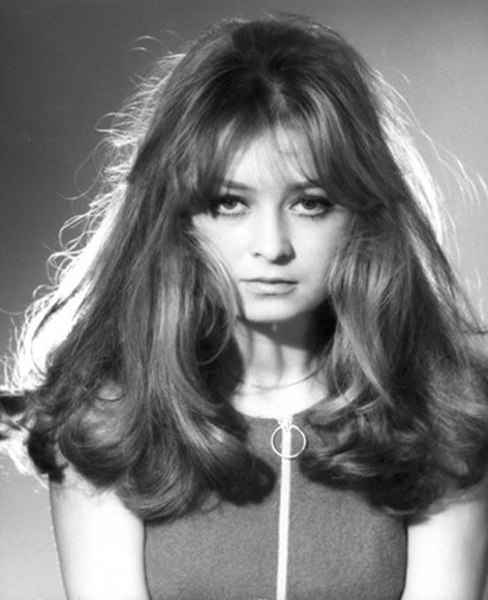 Based on the article in the magazine “Actors of foreign cinema”, # 7, 1972
images kino-teatr.ru