Polish film actress Barbara Krafftowna
… A woman in an intricate hat sits with her back to us at the bar counter. We see only a clear outline of the lips that are customary to cosmetics, corrected with an elegant gesture, a hand in a thin glove, stretched out to a glass of wine. The voice from the loudspeaker reminds that the airplane of the flight “Warsaw – Paris” departures in … The woman turns sharply, but we do not have time to examine her face, only her eyes, detached and sorrowful. Eyes of a person, whose thoughts are somewhere far away. With a habitual movement, she took out a cigarette from her purse, and started to whistle … And again, with a sharp splash, on the screen it’s quite different – hands in leather gloves on the knees of a very young man sitting next to her. The memories of a woman are inconsistent and fragmentary, something that she would like to forget … 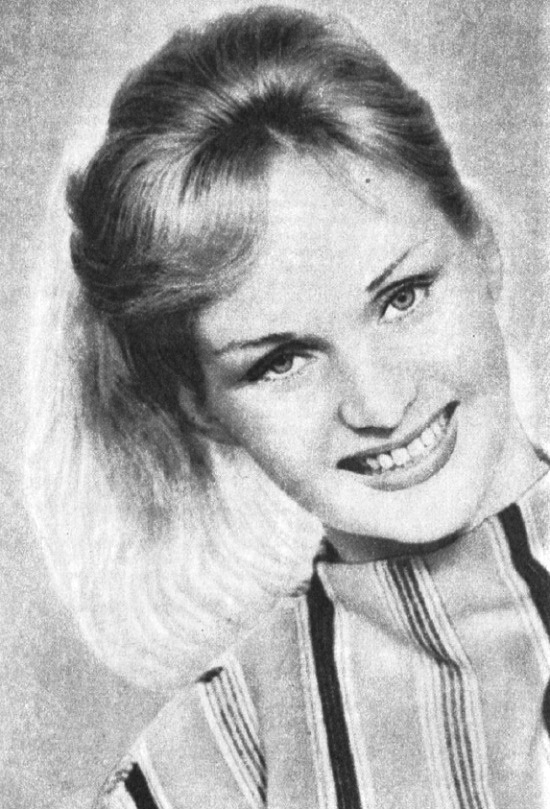 As if in mockery of the shares that fell out later in life, at birth she got her name Felicia – happy. And she wanted happiness, and wanted to be loved. Meanwhile, everything developed at first as best as possible: the first big role in the theater – Ophelia, and Hamlet – the famous Victor Ravich, the favorite of the audience and the premier of their theater. For her, little Ophelia, he was the embodiment of mind, beauty, talent. She idolized him.
But the German occupation began, and Ophelia could not play on stage. By chance, it was she who had to save Ravich from “troubles” during the days of the fascist occupation – to hide for a long time.

She wanted to be happy and did not suspect what torments, including the torments of loneliness, she would have to experience next to the beloved man. And then his death – when, unable to stand the inaction, seeing the cause of all his troubles in Felicia, he would throw himself out of the window in a moment of despair.
Throughout her life she then blamed herself for what happened.
And before the plane lands on the Paris airfield, we will live together with Felicia the story of her love until that fateful day …

… In her there is neither a cold-blooded statue of Beata Tyszkiewicz, nor the refined psychology of Lucyna Winnicka, or the graceful impulsiveness of Elzbieta Czyzewska. In the theater she is Olga in the Gorky “Summer-house”; on television – the queen in Scribe’s “Glass of Water”, Eliza Doolittle in Pygmalion, Mandragora in the eponymous pantomime of Szymanowski. Besides, a regular participant in the popular television program “Cabaret of the elderly Panov” in Poland … And she receives the title of the best actress … 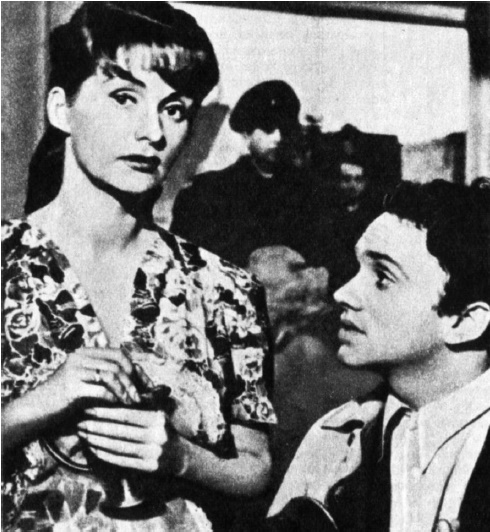 On the radio, her voice, rich in beautiful intonations, is known almost from the day she graduated from Krakow drama studio in 1948. Lovers of the stage know the records with the genre songs sung by her, and friends – talentedly drawn friendly cartoons … 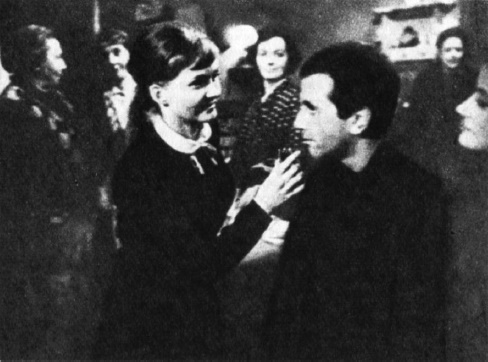 For the majority of viewers, her film career began with a small well-played role in “Ash and Diamond”. Unlikely that any one of the audience remembered, and even noticed the carefully combed, polite laundry manager in the film “The case that needs to be settled.” However, in the next films, there will be no such positive Krafftowna. Instead, bitter, helpless and defenseless in the grief woman, who lost a loved one, she faces the collapse of all life. She will be Iza in the movie “Tonight a City Will Die”, Stefka in “Ash and Diamond”, in “The History of a Quarrel”, and “The Manuscript Found in Zaragoza” … And always through fear of loneliness, thirst for one’s own, drama of unrealized feelings. 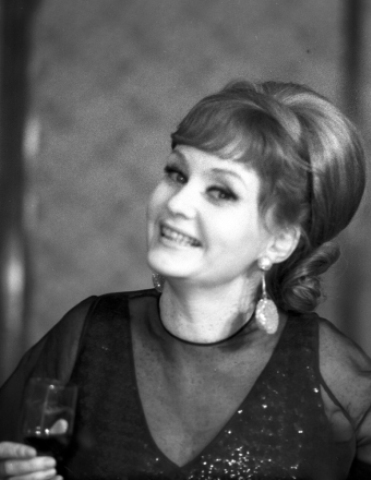 Then, she was the prompter in “Tomorrow’s Premiere”, and Basya in “Heat”. Also, constructed from the interludes Cabaret of the Elderly Panow: “… “like a doll from a fairy tale for adults”, – according to the actress herself.

Felicia, as if united all the previous roles of Barbara Krafftowna – the women who live “in earnest”, waiting for happiness now, this minute, and the women, hiding their pain in sarcasm, in a slightly contemptuous condescension.

According to Polish magazine “Ekran”, Krafftowna is an actress with completely unexplored range of opportunities, not limited to any role. Meanwhile, the actress herself always opposed to limiting the range of roles, trying herself differently. “I am more interested in the artistic essence of one role, of one image, rather than the meaningless cheap appearance of the serial hero… ”
Unfortunately, her “television” roles almost overshadowed her film career. The actress perfectly coped with her duties in entertainment programs on TV.

Born 5 December 1928 in Warsaw, Barbara Krafftowna studied art in Krakow. She made her debut at the theater in Gdynia in 1946 and at the cinema in 1953. The actress of the theaters in several Polish cities (Gdynia, Lodz, Wroclaw and Warsaw), sang and played different roles in the “Cabaret of Aged Gentlemen”. 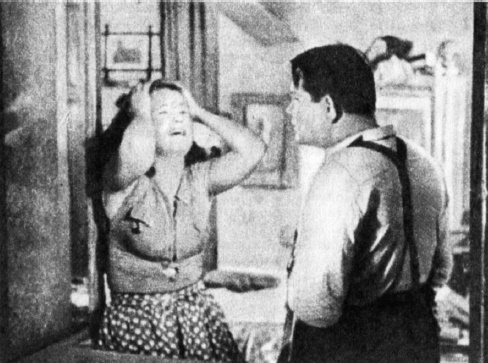 Based on the article in the annual almanac “Actors of Foreign cinema”, 9