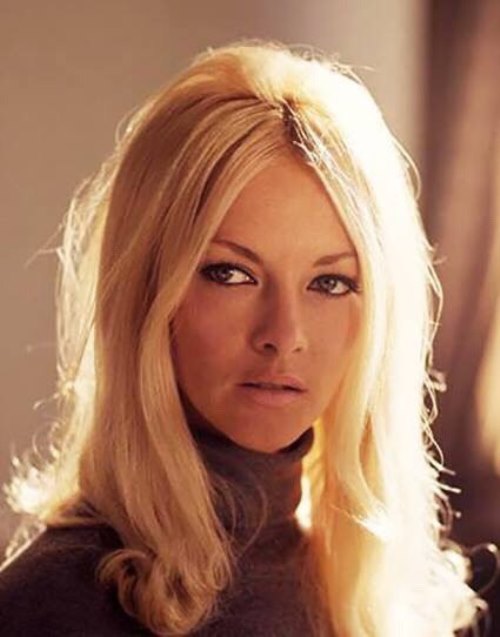 Beautiful Polish actress Barbara Brylska first appeared on the screen at the age of 15. She played a small role in the Polish film “The Galoshes of happiness,” on the fairy tale by Hans Christian Andersen. Then she graduated from the National Film School in Lodz, the Warsaw School of Theatre, Film and Television, and began to regularly appear in the movie, but for a long time remained a little-known actress. Brylska received widespread fame in 1972, after the Polish premiere of “Anatomy of Love”. The actress played the role of Eve, whose relations with Adam was the main theme of the film. The film contained a rather frank sex scenes, but in Poland and Eastern Europe the film sounded in full force, becoming one of the manifestations of the echo of the sexual revolution. Brylska was worthy the success of Brigitte Bordeaux or Sophia Loren. 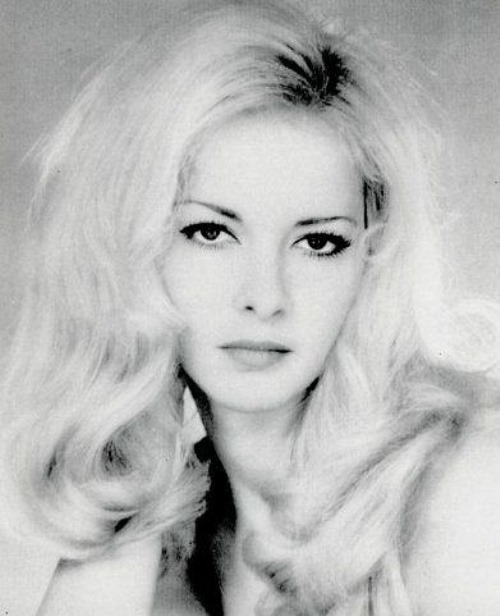 The main event in the career of Barbara Brylska – the film “Irony of Fate, or Enjoy Your Bath!” The film was first shown January 1, 1976 and became an instant hit. Even two years after the premiere the film watched hundreds of millions of viewers, the audience of cinemas reached 7 million. “Irony of Fate” – more than a movie, it’s part of the ritual of the New Year in Russia, a required element of the Christmas holiday. It has a cult status.

Comedy by Ryazanov turned Brylska into one of the most famous and beloved actresses of the Soviet cinema. An important role in creating an image of her character Nadya, played poems by Tsvetaeva and Akhmadullina, songs by Alla Pugacheva – the intelligentsia of the time. But even more important is the calm and clear sensuality that the actress radiates. In fact, she has created a new, sophisticated version of the Soviet femininity. Slim, the ability to keep and attract the man’s attention, the ability to beautifully smoke and keep a guitar in her hands, which mastered only Soviet women.

“In Russia, I met the greatest love of my life. It was a handsome Yugoslav man with unforgettable black eyes, amazing man, a gifted actor. I always liked the black-eyed and dark-haired men. Now he is no longer alive, he died of cancer. We were made for each other. But against our marriage opposed his mother, and he was a very good son. And I knew that without harmony, without good relations with parents can not be a happy family. We were forced to part”.

Best romantic stories of her life did not have a happy ending.

With her first husband, she met on the train. Together with other ninth-graders modest blue-eyed girl was returning home after a trip to Krakow. All the way she was accompanied by a high, charming adult male. A few minutes before the train’s arrival, he came up to Barbara and handed his business card and asked to write her name and the place where she lived. Barbara’s teacher didn’t allow her to do it. But the stranger still found Barbara, learned about her school, arrived in Lodz, and came into her class.

Janek was twenty-three years old. He waited for her for his whole life. She was his first love. They lived together for eight years. But the family did not have children, and both were dreaming about them. They broke up. Janek went to live in Germany. Children have appeared in other marriages. Just seeing her newborn daughter for the first time, Mrs. Barbara realized what happiness she might lose, if she had stayed forever with Janek. And yet for a long time they missed each other …

She became a mother at a mature age. It was a conscious, desirable motherhood. More than anything, Barbara loved her children. Glory, creativity, career were empty sounds in comparison with such sacred notions for her as children, family, relatives …

Then she and her husband loved each other, and wanted to be repeated in children. And gave them their names: Ludwig and Barbara – Duda and Basia … Many have said that this is a bad omen. But then they were not thinking about omens. They had everything that could make the couple happy …

One perfect day, 15 May 1993, her twenty-year-old beautiful daughter Barbara was returning from filming from Lodz to Warsaw. Younger Barbara was predicted a brilliant future. She worked as a model in one of the most prestigious agencies in Paris. She was to play the lead female role in the film “With Fire and Sword” by the famous film director Jerzy Hoffman. Everything broke in an instant. Her car lost control and crashed into a tree. Basia died.

Brylska had to bring to her mother the terrible news of the death of her granddaughter. Seeing Barbara, all in black, accompanied by a doctor, the old woman decided that was a misfortune with her son, who survived a heart attack recently. The actress could say only two words: “Basia died.” And fell unconscious.

After the second divorce Brylska gave all her love and care to children and mother. Wherever she was, however busy she was, she did everything possible to celebrate all the holidays with them at home. This tradition remains to this day. 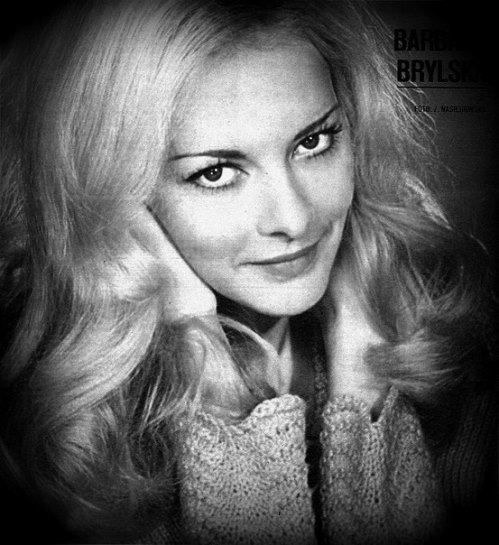 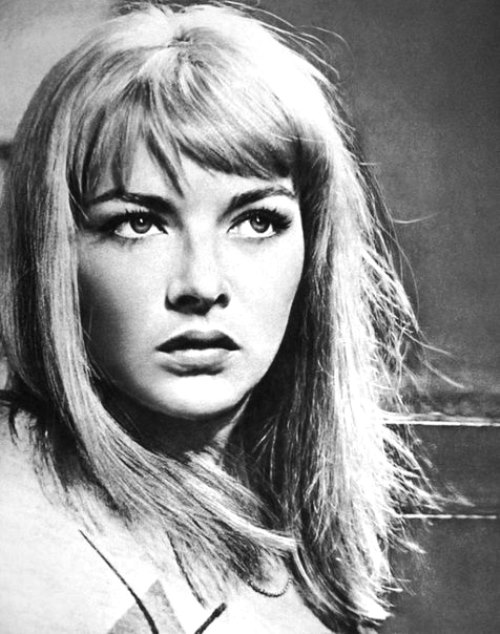 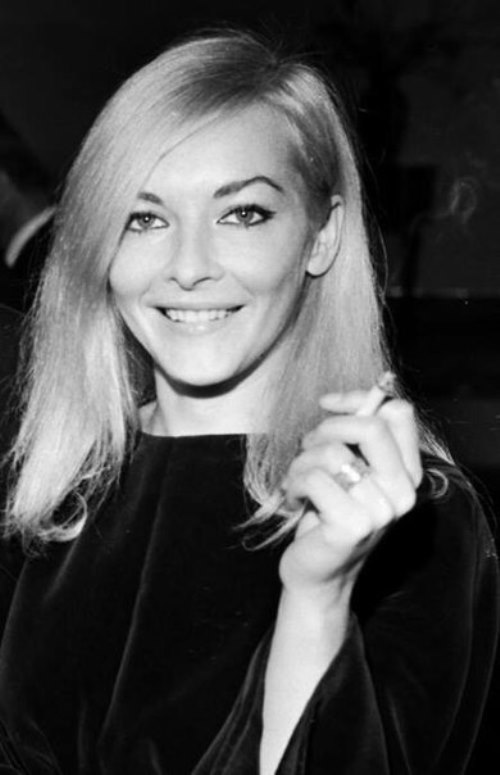 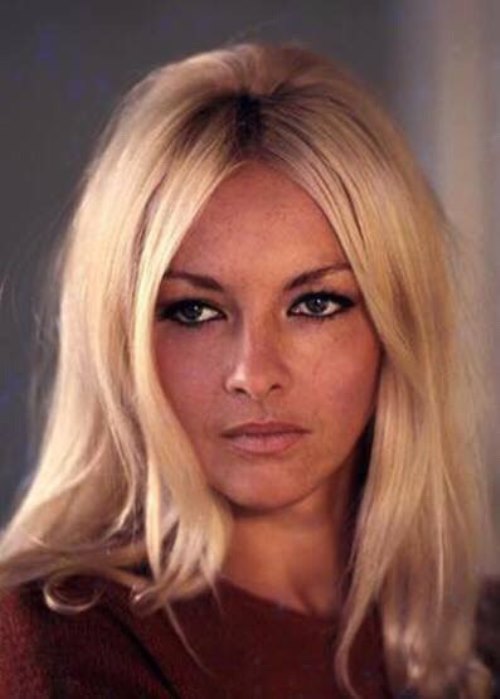 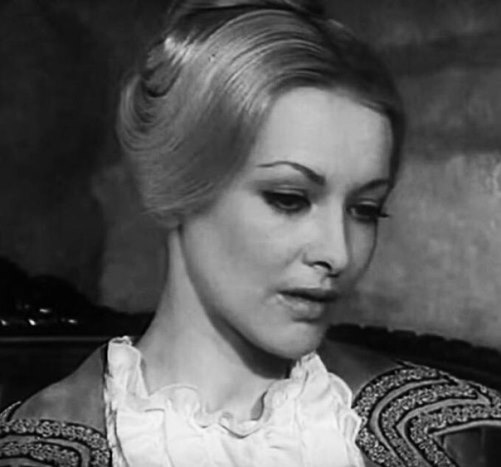 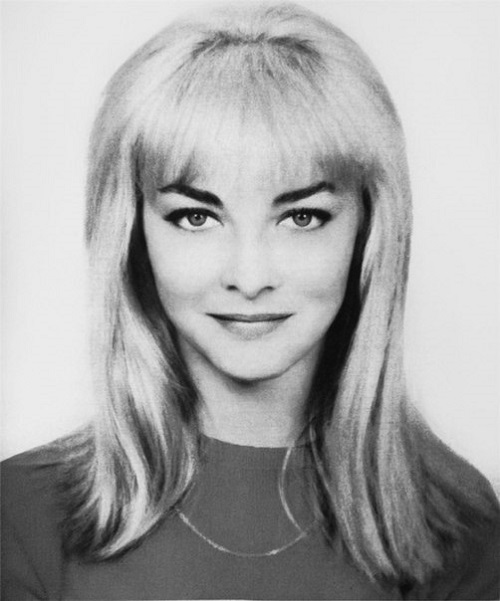 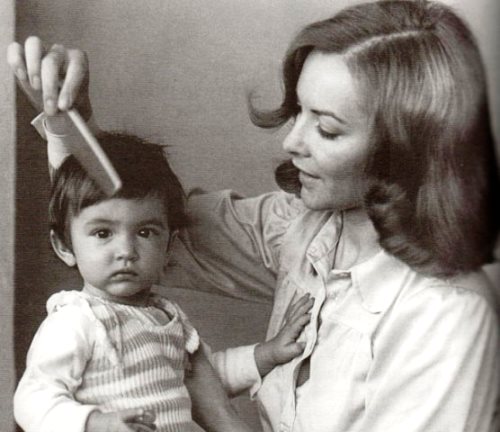 And this is Barbara’s daughter, beautiful Barbara Kosmal 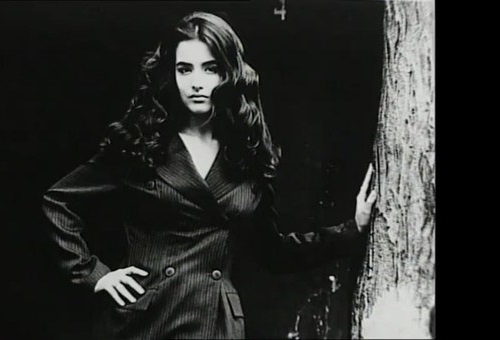 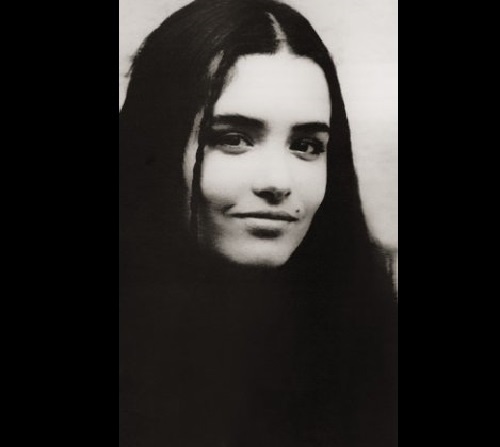 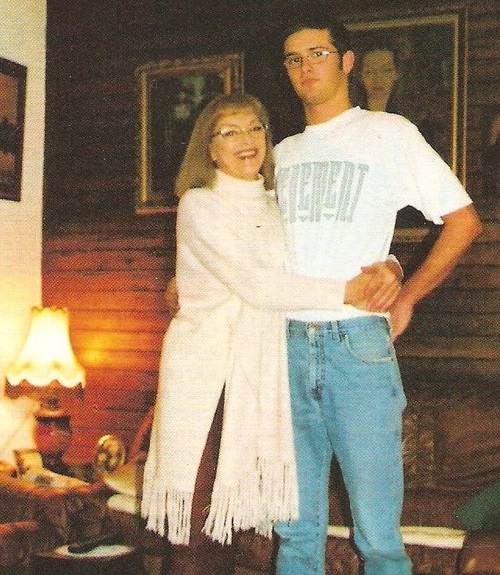 Proud and happy Barbara with her son Ludvig 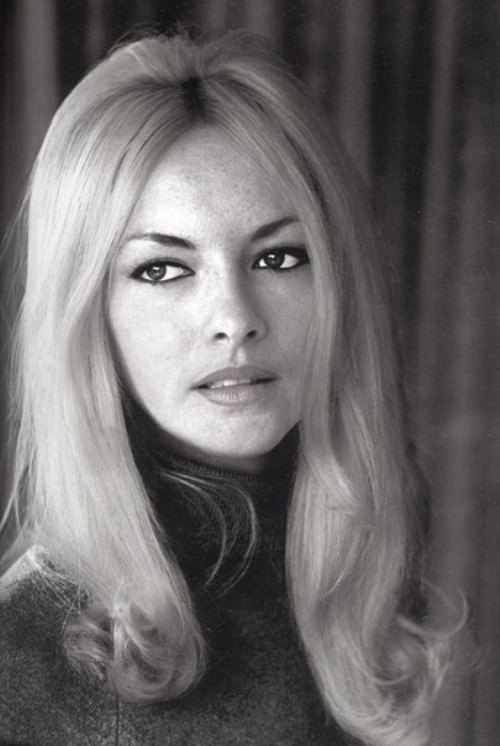 The star of the Polish and Soviet cinema Barbara Brylska 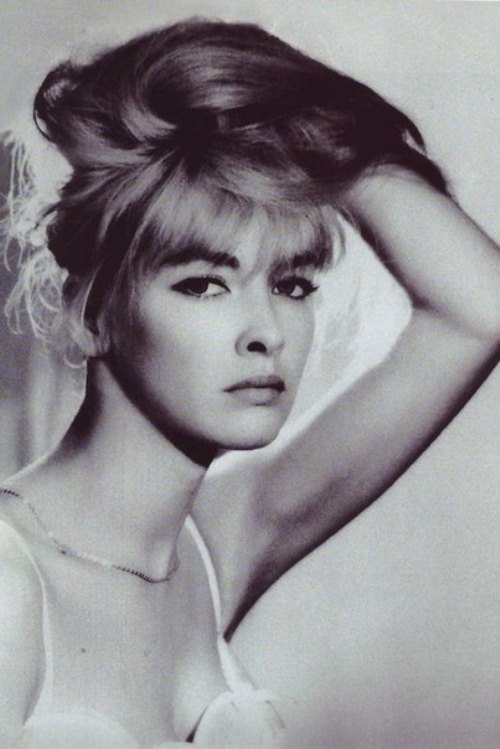 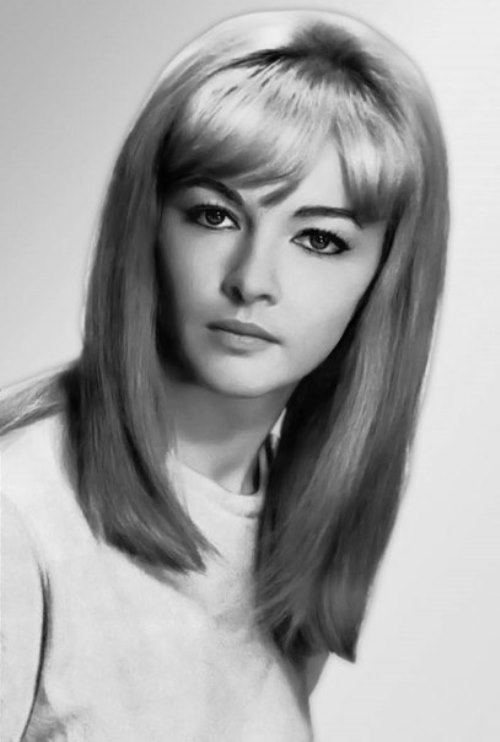 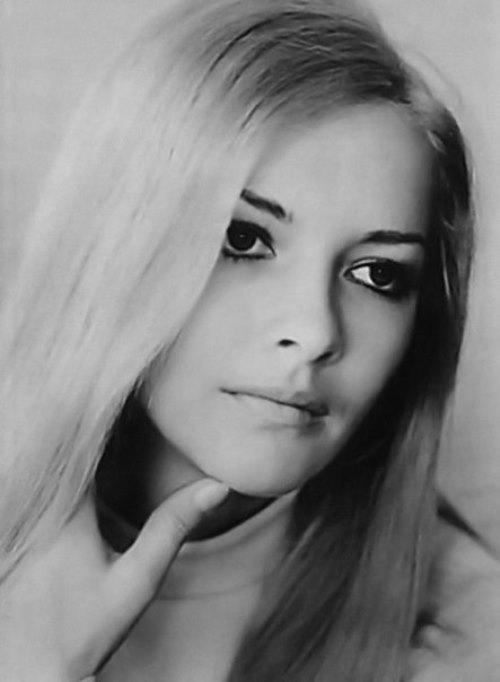 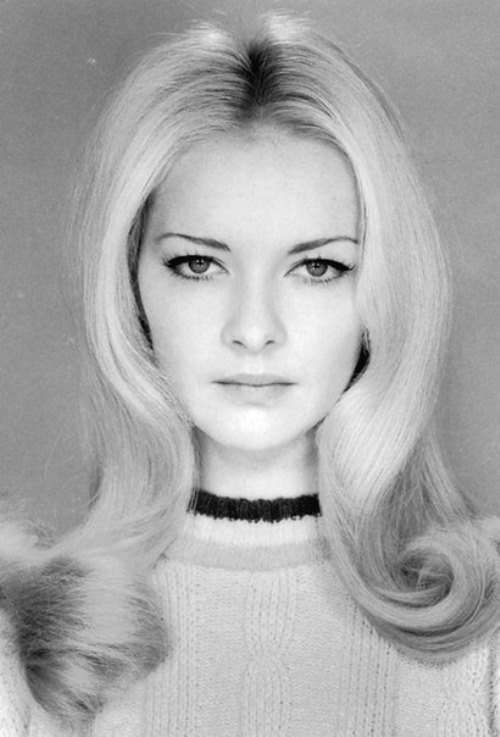 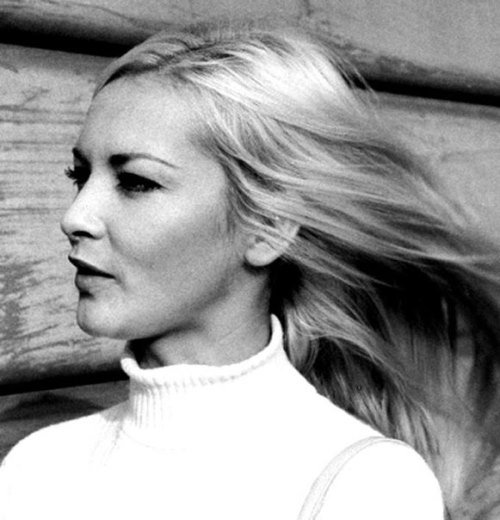 One of the most beautiful women of the time, Barbara Brylska 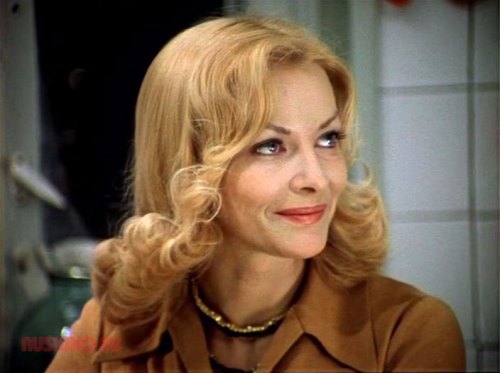 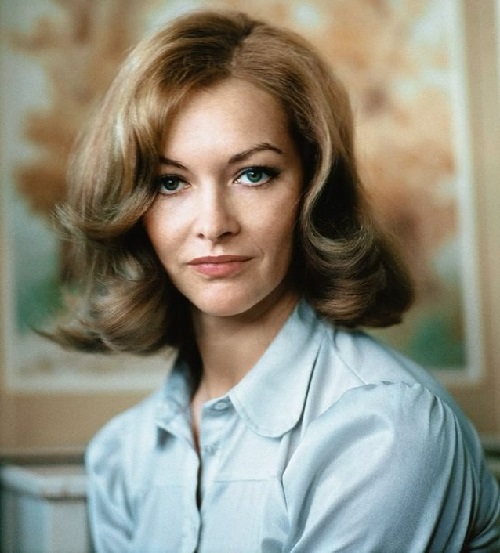 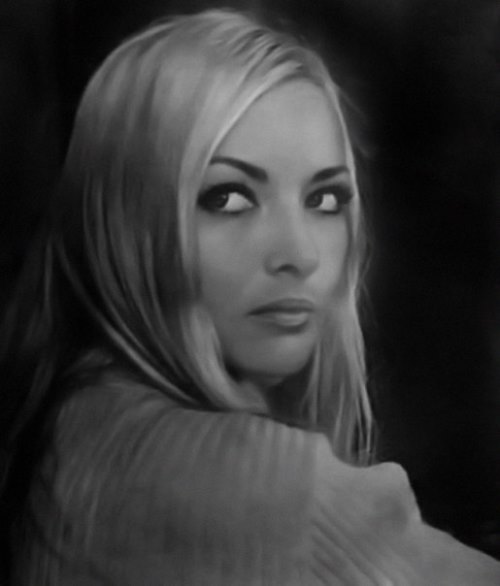 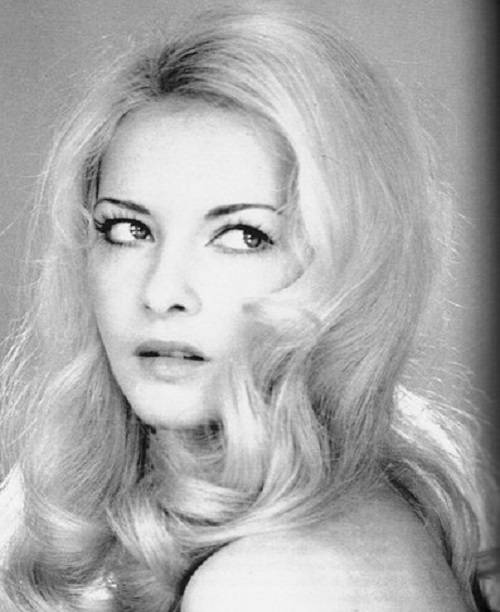