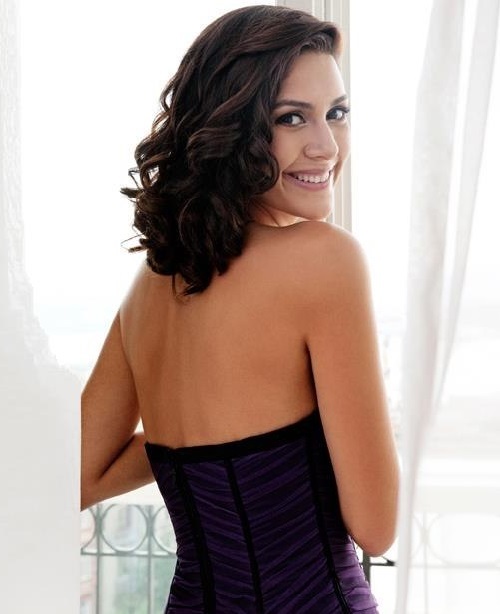 Beautiful Turkish actress Berguzar Korel
Born Berguzar Gokce Korel Ergenc, on 2 September 1982, she grew up in the family of actors (Tanju Korel and Hulya Darcan). Her childhood Berguzar spent in the town of Ulus. Berguzar Korel studied at Yildiz College, then she graduated from Mimar Sinan University, National Conservatoire, Theater Department. Korel’s first notable role was Leyla in “Kurtlar Vadisi: Irak” (Valley of the Wolves: Iraq). Berguzar Korel got the wide attention after starring as Sehrazat Evliyaoglu in Binbir Gece, a Turkish television series which was popular not only in Turkey, but in the whole Arab world and Eastern European countries as well. In 2009 Berguzar married Turkish actor Halit Ergenc. Their first child, son Ali, was born in February 2010. 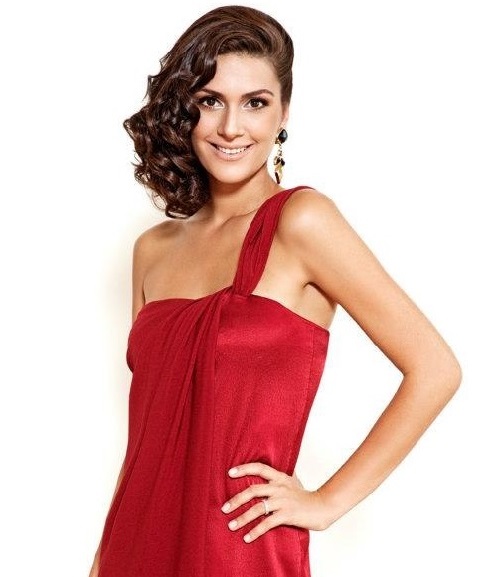 Until 2006, about the personal life of Berguzar was known nothing. Then she was not so popular, and her life off-screen did not attract crowds of curious eyes. But in 2006 everything changed. At that time she met on the set with Halit Ergenç. They faced a long work side by side in the series “1001 Nights”.

The romance between the young people broke out almost immediately. The lovers were so covered by their feelings, which did not hide and did not hesitate. But not everything was so simple. Halit at the time was married and his family expected for a baby. It is easy to imagine how difficult it was to be in such a situation for people who love each other.

Such a position of the two famous actors sparked media interest. Of course, Ergenc wife quickly learned that her husband fell in love with another woman. She has long suffered of rumors, hoping that her spouse can return to the family.

Soon Halit decided to divorce. And when everything was settled, Korel and Ergenc married. They have been together for almost 7 years. They have a growing son, Ali, and, it seems, the wife is really happy. All troubles were not in vain. She was not afraid of difficulties, and did not retreat when seemingly everything was against her love. And as a reward received a prosperous and happy marriage. 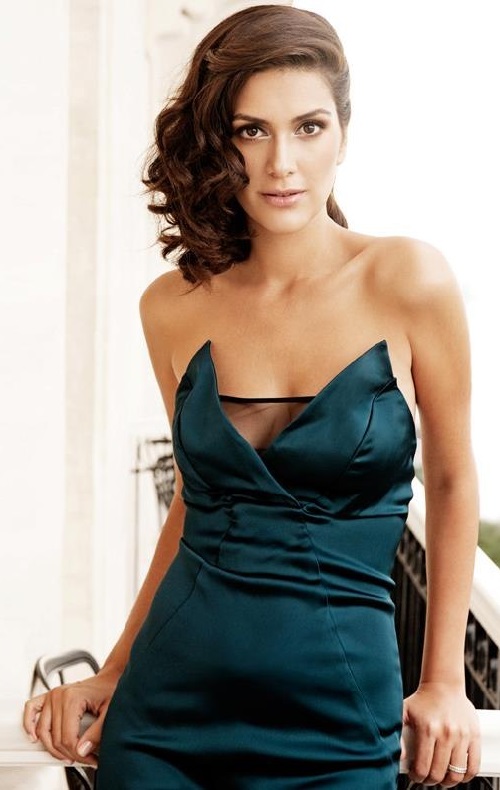 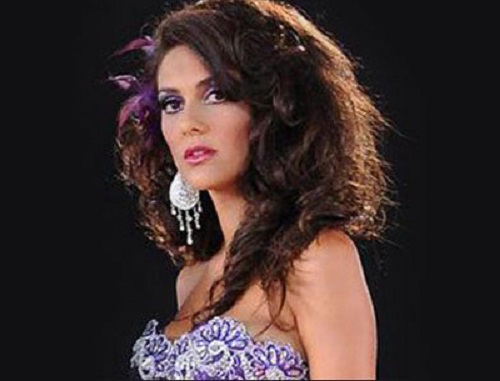 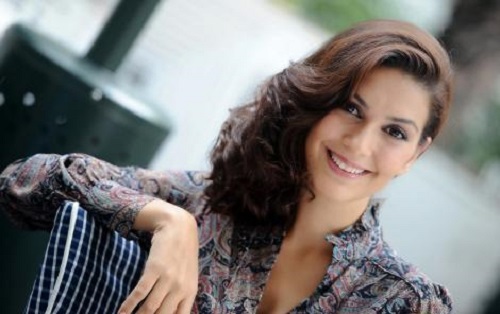 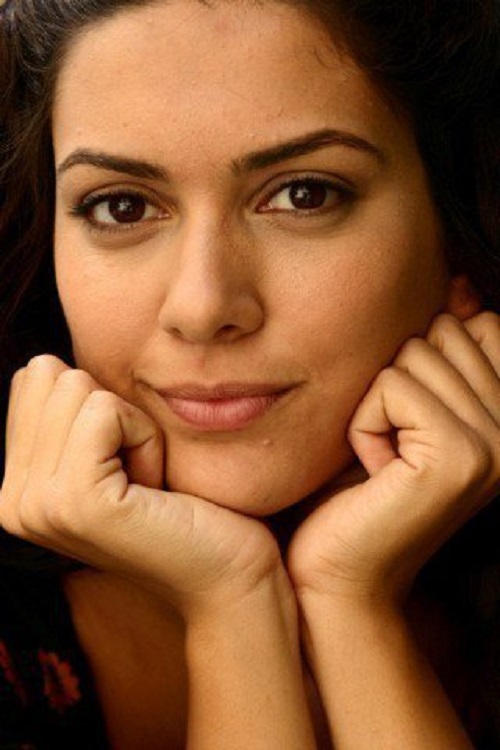 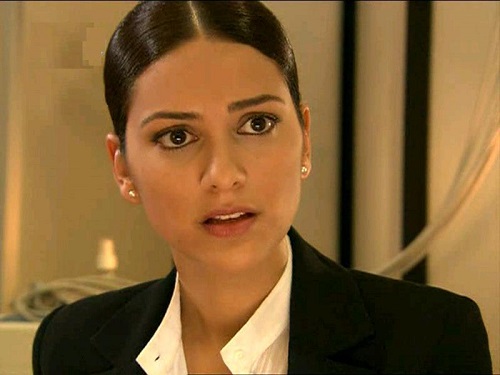 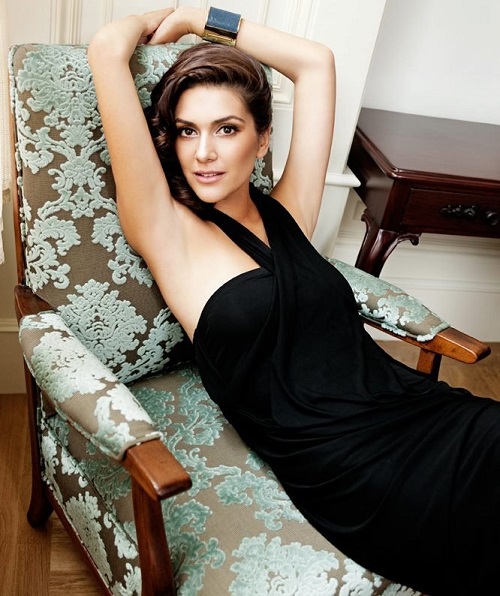 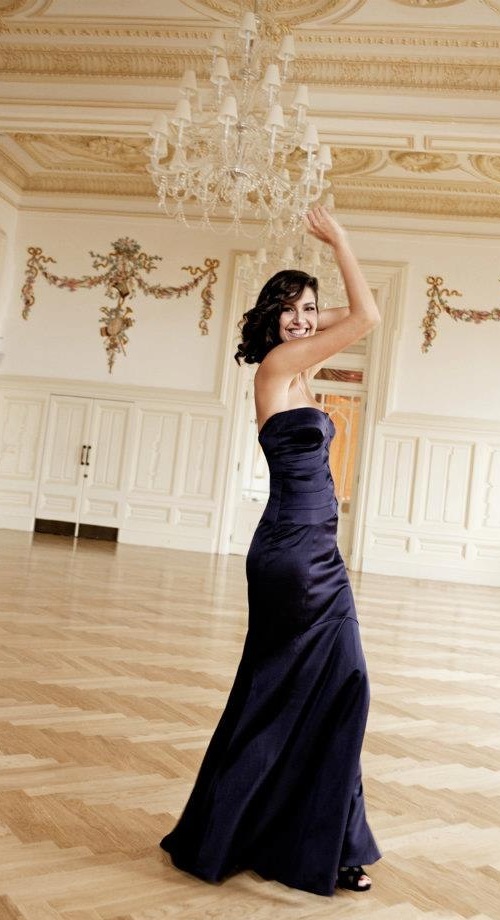 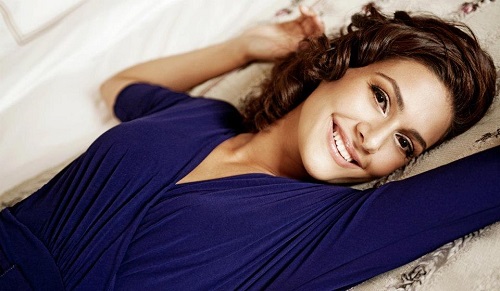 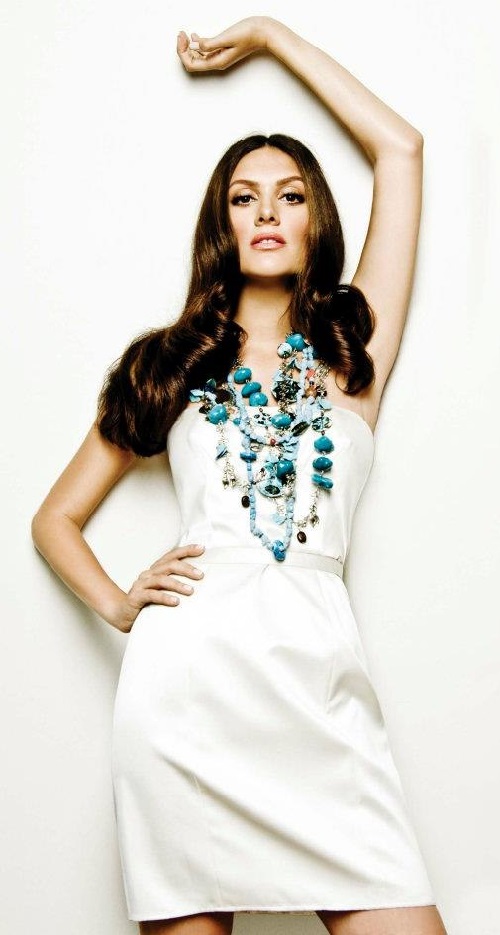 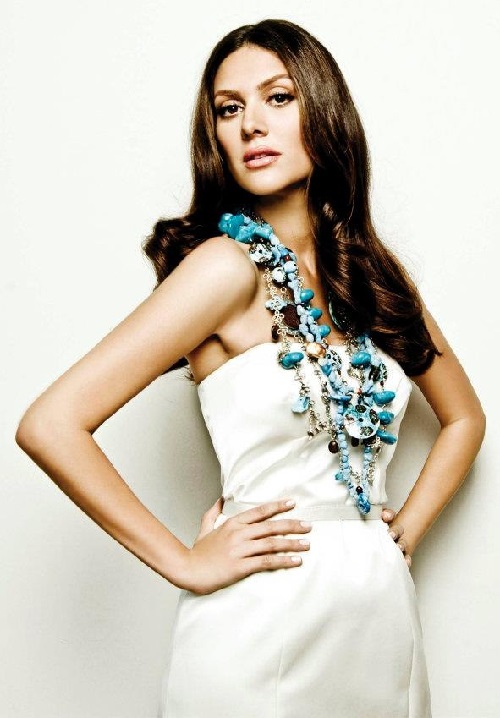 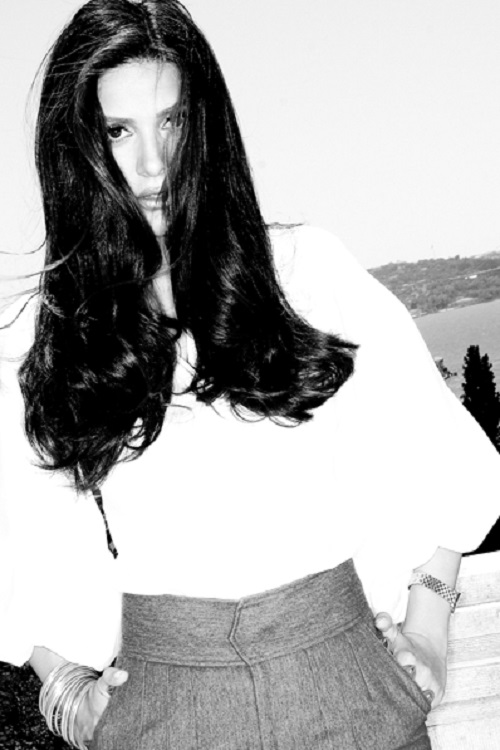 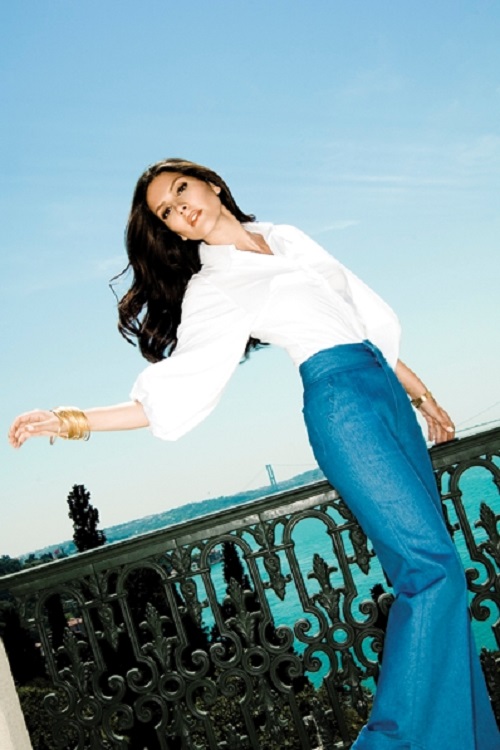 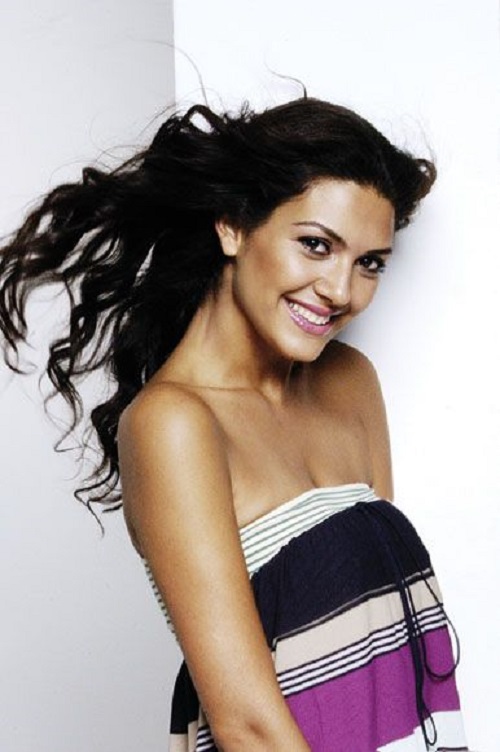 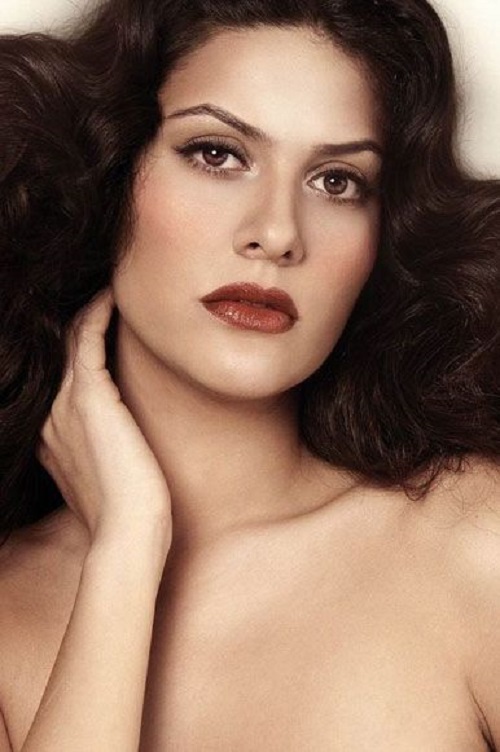 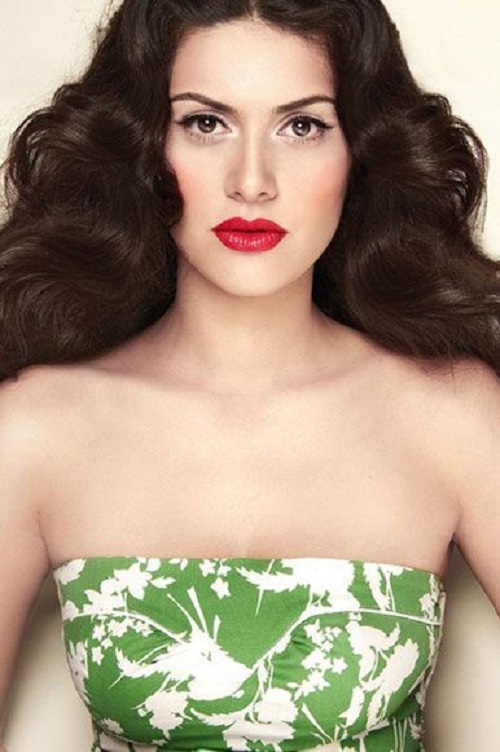 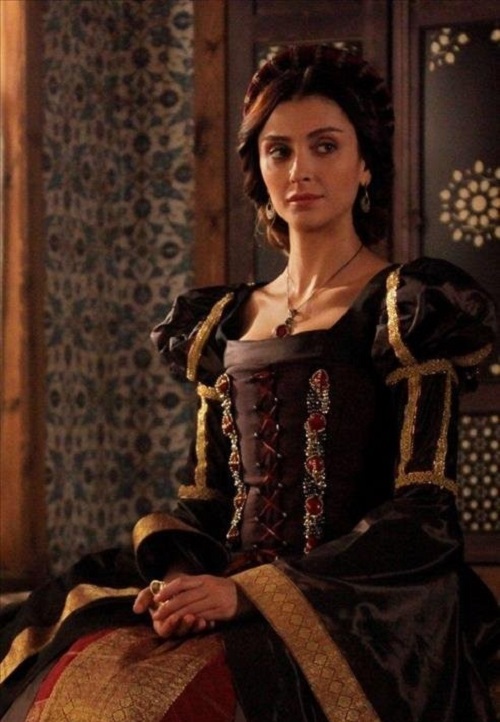 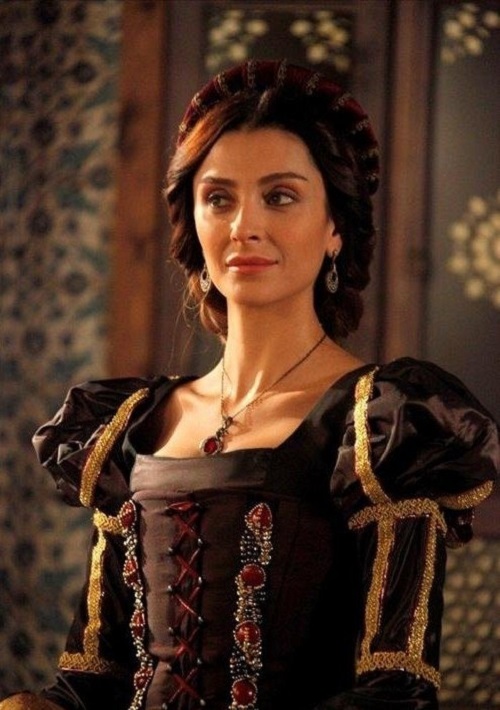 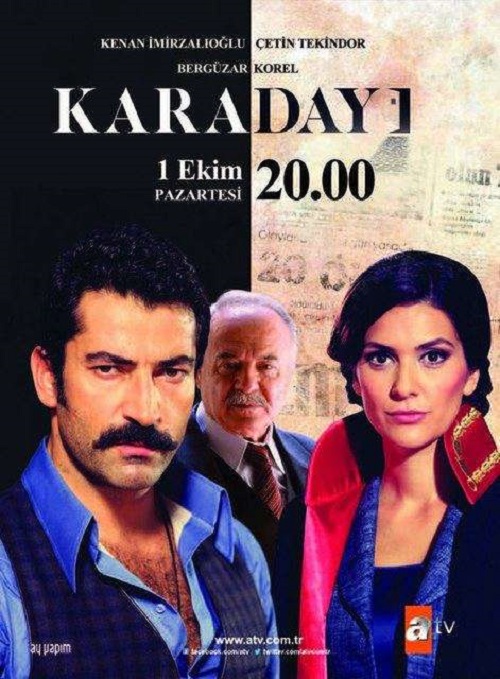 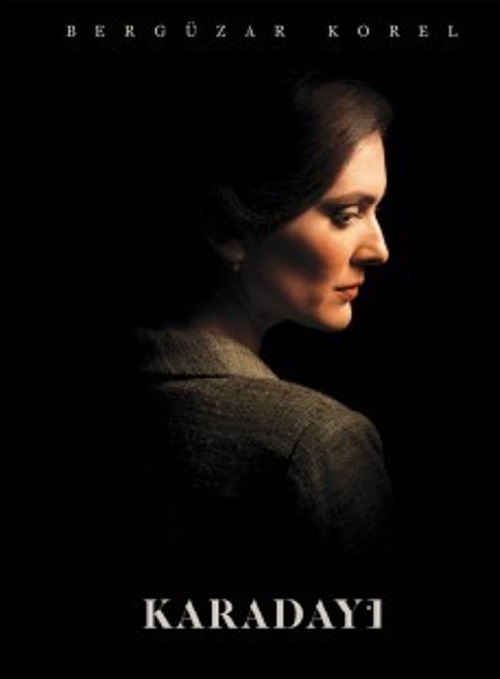 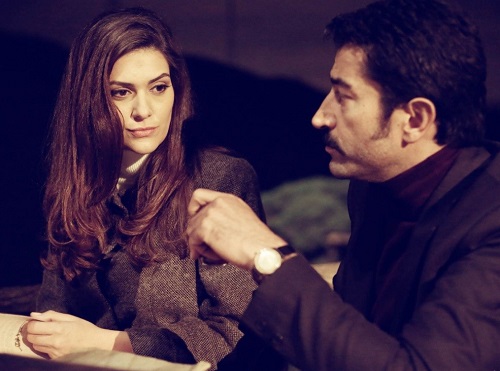